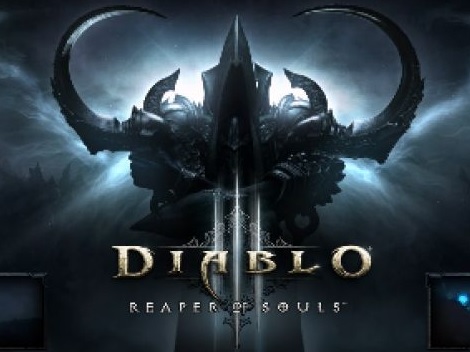 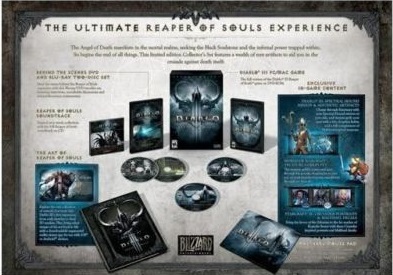 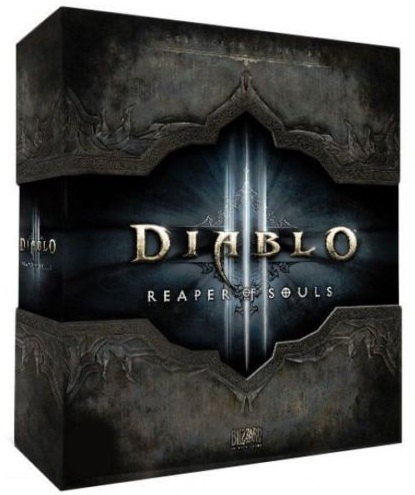 Arnic information about the seller and his items
onlineAsk a question

Paying this product, you instantly get the activation key of the collection of electronic additions 3 Diablo® III: Reaper of Souls ™ DELUXE EDITION


Features of edition: The electronic edition Deluxe is a full version Reaper of Souls, five extra slots for characters (in the standard version three) and special in-game items that will help you in the fight against death:

Swept by a whirlwind Sanctuary alongside true ghostly hound, change the appearance of items of equipment, giving them the appearance of one of the three legendary helmets or weapons from the arsenal Maltaelya.

The greedy goblin comes and goes through the portals to join you in the campaigns for prey across Azeroth.

Conquer the most distant corners of the Koprulu sector with zeal zakarumskim using portraits and posters, worthy of the Crusader.

-The Game in any game region

-The Need to use the application Battle.net


No one will stop Cmert


One Evil is beating in the dark chains of black stone soul vzyskuya freedom and revenge. Foul artifact had to be hidden forever, but in the world of Sanctuary is the angel of death Maltael pursuing a terrible goal - to steal the black stone of the soul and subordinate his diabolical power of his will. It is beginning of the end of all things ...

The game´s plot gets continued in the fifth act. From the maze of streets Vestmarsha to the ancient fortress walls Pandemoniya - everywhere you are waiting for battle with hordes of deadly enemies.

Ruthlessly smite the legions of demons with powerful new abilities and gain new levels - your character has never been so powerful.

Explore the Sanctuary along and across a new adventure mode - the gate travels all acts will be open! Such innovations, the system orders and nefalemskie portals become the key to endlessly fascinating game.

The updated production system displays Diablo III to a new level. You will be "smart" production, it is appropriate for your class, new and improved Legendary items and the ability to change the properties of objects in the fortune-teller.


To activate a key game, please do the following:

Click "Attach a key game" and enter the key in the "Enter Code".

If you have any questions or pleasure to claim - contact us for a quick fix https://plati.market/asp/seller.asp?id_s=43960

by icq skype email plati.market messenger (yellow head) or write to e-mail and we´ll handle all of your questions

Do not hurry to just write a negative review, it does not speed up