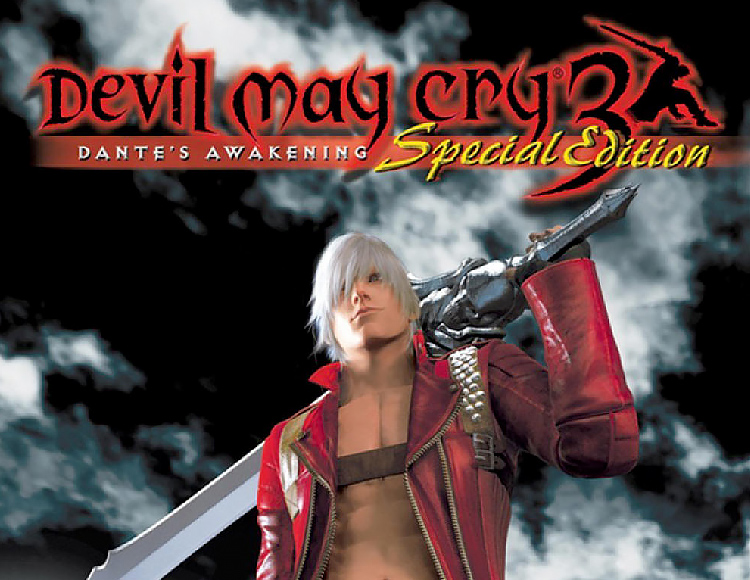 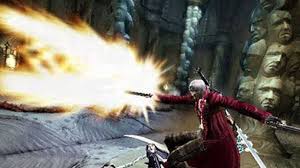 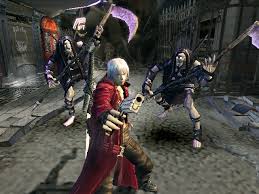 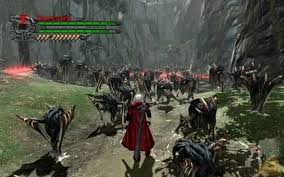 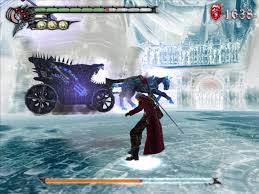 Uploaded: 27.03.2021
Content: devil_may_cry_0015.txt 0,02 kB
Loyalty discount! If the total amount of your purchases from the seller servicesoft more than:
If you want to know your discount rate, please provide your email:

After payment you get a link on which you can get the license key of the game Devil May Cry 3 - Special Edition from the official supplier - the company "Buka", for activation in the STEAM system.

Description:
An eye for an eye, a brother for a brother .... Or not?
In 2005, the Japanese developer and publisher Capcom released for the PlayStation 2 the third part of the story "Devil May Cry", and it immediately takes 8th place in Japan for sales in the first week. And in 2006 the game is ported to personal computers. The enhanced version, the game "Devil May Cry 3 - Special Edition" has received many improvements, making the console masterpiece an excellent option for the PC.

The plot tells of the opposition of two twin brothers, Dante and Virgil. The first seeks to destroy the demons attacking the Earth, and the second - to let them into our world in all diversity. Virgil faces a problem: for the ritual of opening the gates, you need to combine two amulet. The first he has, and the second must be in every way to get from Dante.

At each level of the game you are waiting for hordes of monsters, which must be destroyed in order to move forward. You can use different types of weapons and combine attacks, dealing damage simultaneously with cold and firearms.

Key features of the game "Devil May Cry 3 - Special Edition":
Destroy the 13 main rivals, for each death, gaining new abilities and weapons.
A special game edition contains bright videos, several new costumes and 5 game characters on which you can change Dante. Try to understand Virgil, passing the levels for him.
Different levels of difficulty for all types of players. Start the game with the "Normal" mode: if the game decides that the battles have been difficult for you, it will allow you to change the mode to "Simple", and vice versa, will open "Complicated" and "Supercomplex" if you easily run "Normal" mode.
Different options for saving. If you lose a fight, you can start the game from the same episode of the fight or from the nearest checkpoint.