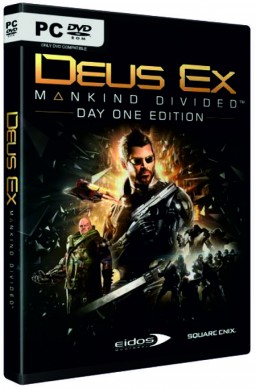 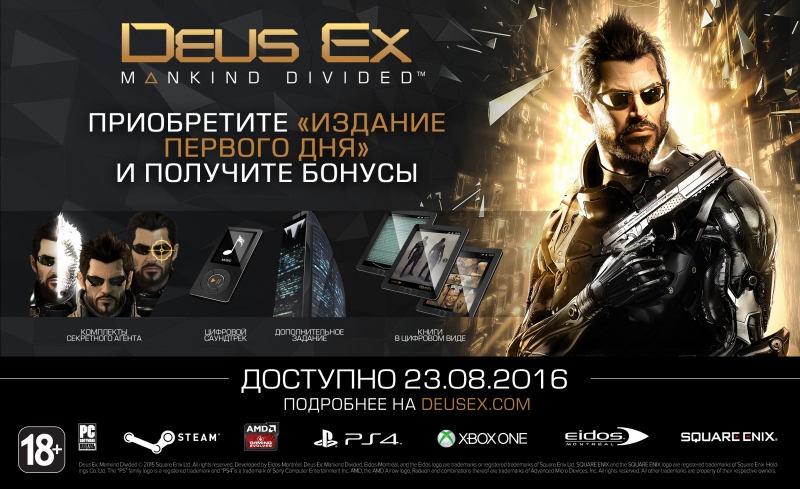 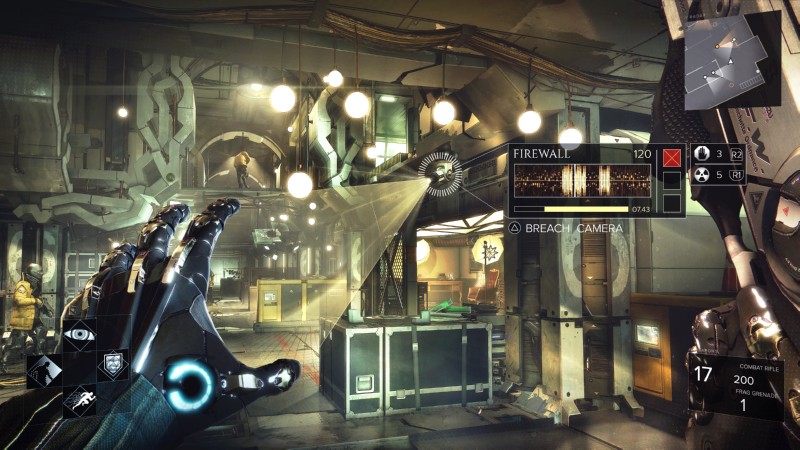 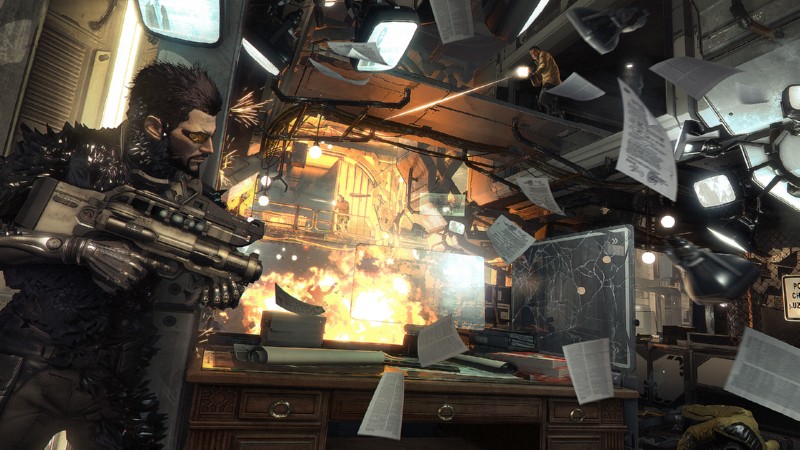 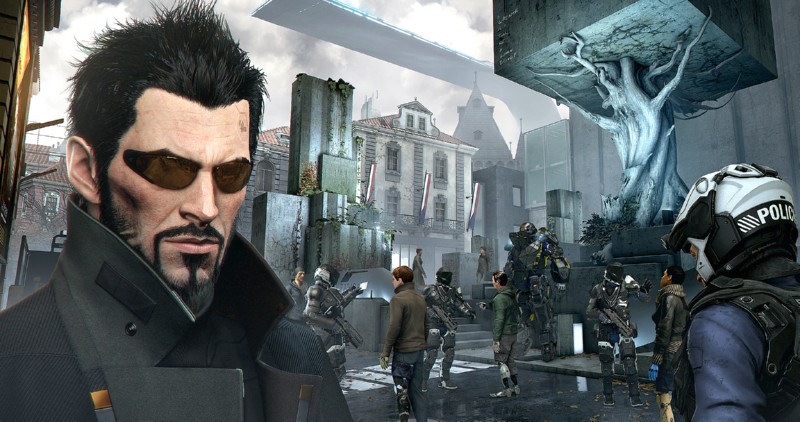 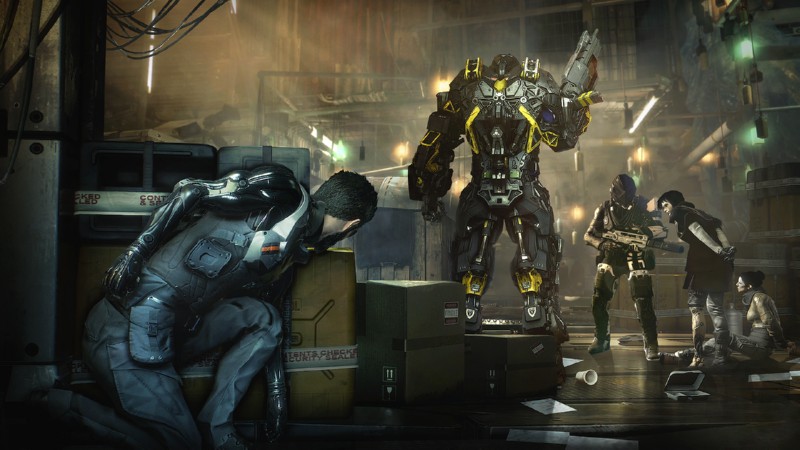 Deus Ex: Mankind Divided + DLC One Day
The full version of the game and add-ons.

• Set the ghost
- A unique cloak and a pistol with a silencer, laser sight, high accuracy of fire and reduced recoil
- Electromagnetic grenades
- 5 packs of 10-mm ammunition for the pistol.

• Digital soundtrack
Soak up the atmosphere of the game! You get six great songs from the famous Michael McCann, the creator of the soundtrack of Deus Ex: Human Revolution.

• Additional task "Extraordinary Measures"
Adam Jensen is located in Prague, where he will return to the epicenter of the explosion at the station Ruzicka. Damaged records from surveillance cameras make it difficult to investigate a terrorist attack, and therefore, in search of the real organizers of the explosion you will have to rely on their own skills and augmentation of the secret agent.

After payment of the order, the system automatically sends you mail a link to download the license activation key games on Steam
Deus Ex: Mankind Divided + DLC One Day.

NOTE: This is the official version of the company "Buka" - it has a territorial restrictions (suitable only for Russia and CIS countries)

1. You need to download and install Steam http://store.steampowered.com/ (if not already installed)
2. Register a new account on Steam or go to an existing one.
3. Go to the "My Games" and select "Activate via Steam", enter the key.
4. The game after activation appear in the list of games and you can download it from Steam.
5. Enjoy the game.

2029. Mechanically-modified people considered outcasts of society and forced to live in segregation. Now, Adam Jensen, an experienced agent undercover, forced to interact with the world, which made despise people like him.

He is armed with the most modern weapons and implants. But in this difficult time he has to decide who to trust on the way to the secret world of the conspiracy. Can you figure out who is really behind all the terrible experiments and attempts to manage the development of civilization, hiding in the shadows?

In the game Deus Ex: Mankind Divided - become an unbeatable special agent.
Choose a weapon and augmentation of a large number available in the game, and customize them for yourself.
Discover new opportunities, bring to perfection the social and combat skills, hacking and disguise, and decide how should develop your character to fit your playing style.

!!!ATTENTION!!!
We do not buy ratings (for gifts and so forth.), Any feedback can be left alone if you wish to http://oplata.info Thank you.

!!! Before you buy, make sure that the activation region is right for you !!!
Other games: http://xbox66.plati.market/