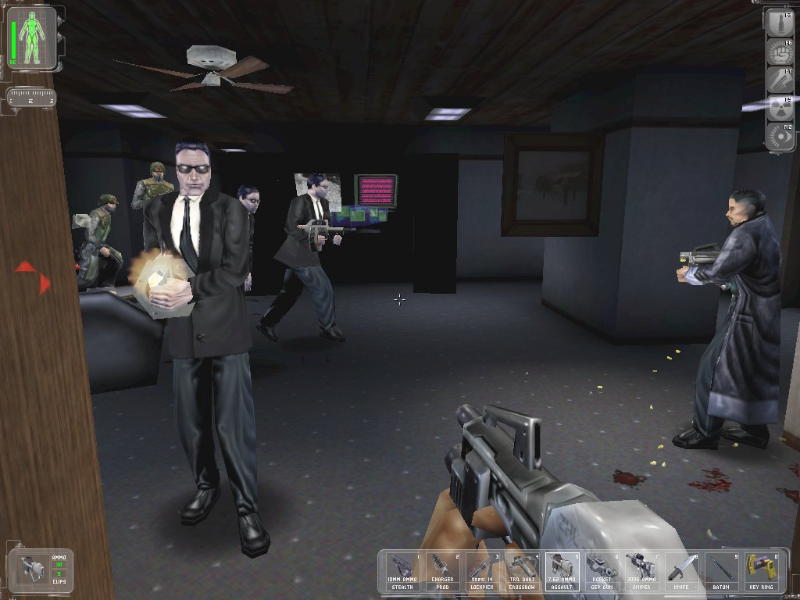 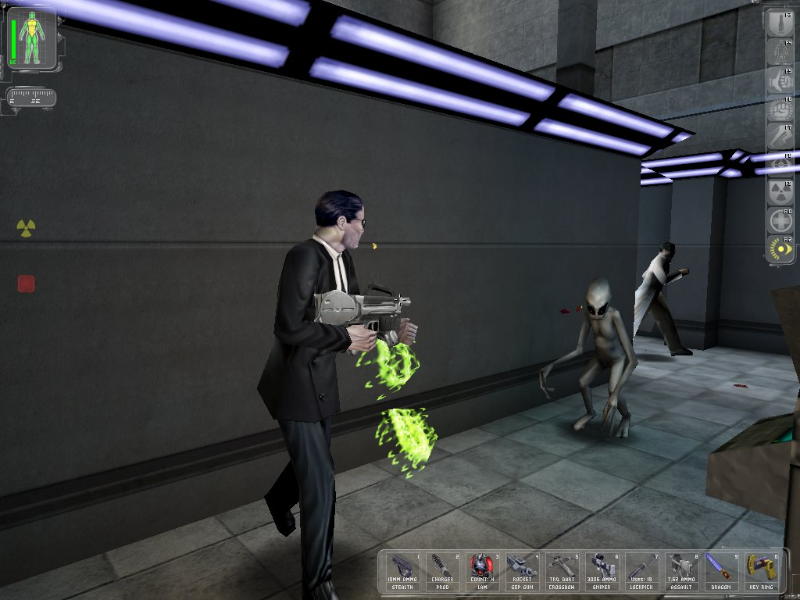 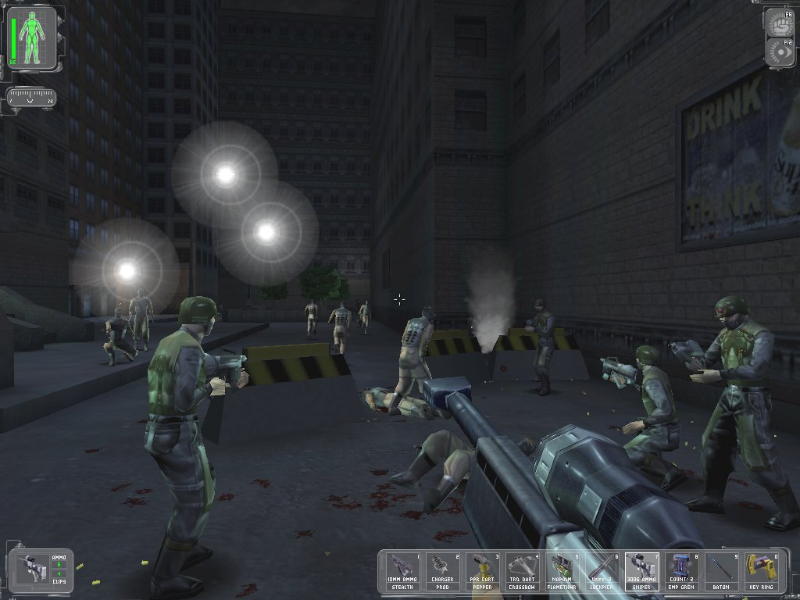 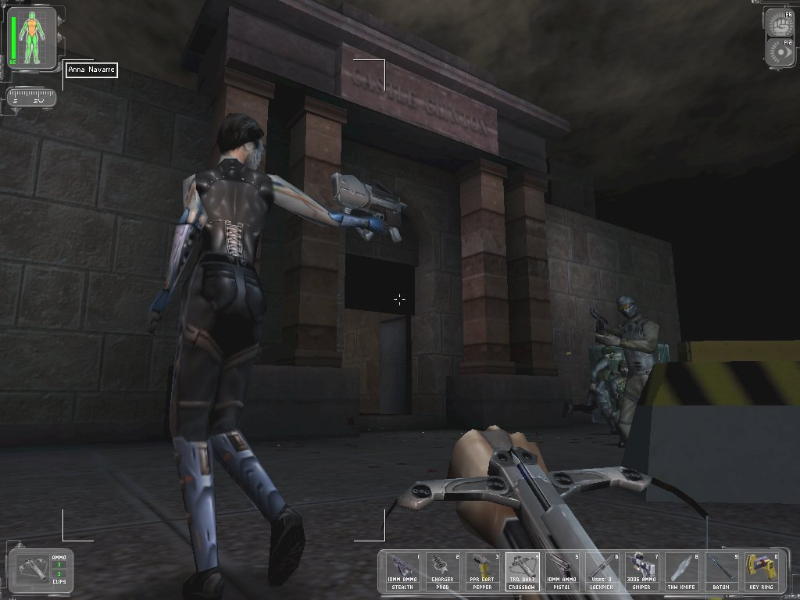 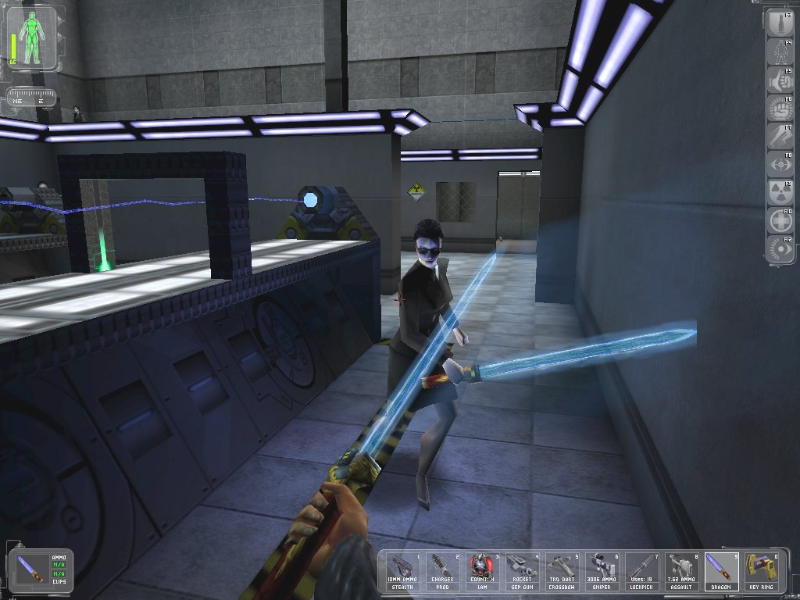 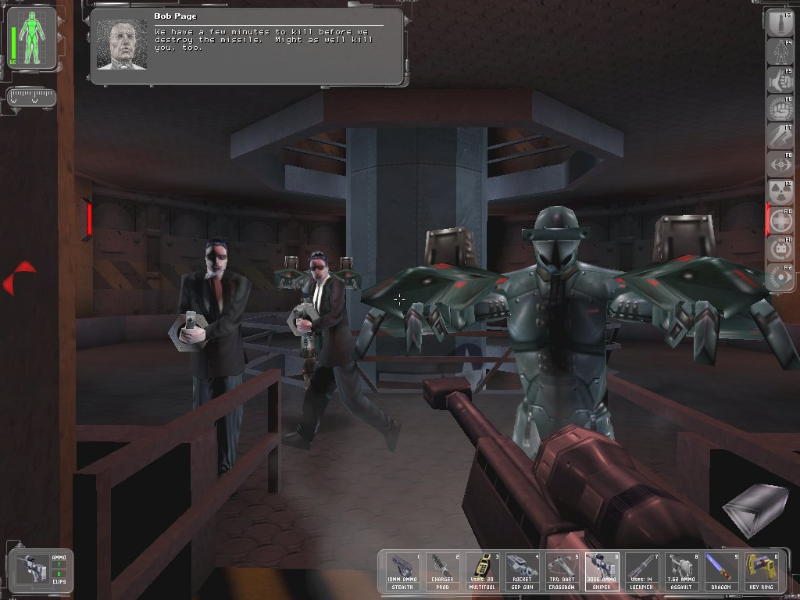 Year 2052, and the world is a dangerous and chaotic place. Terrorists are acting in the open - killing by thousands; drugs, disease and pollution kill even more. The world economy is about to collapse, and the gap between the insanely rich and the hopelessly poor is widening. Worst of all, the centuries-old secret organization, striving for world domination, decided that it was time to step out of the shadows and seize power. No one believes that they exist. None but you.