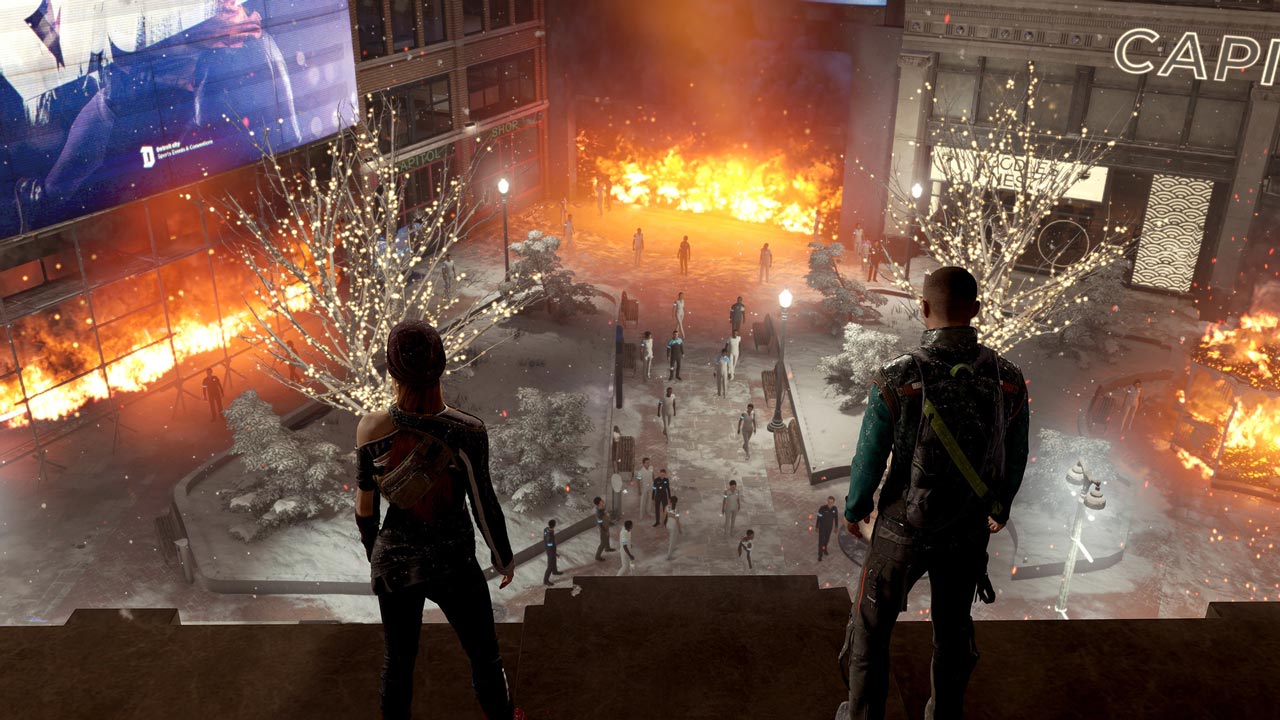 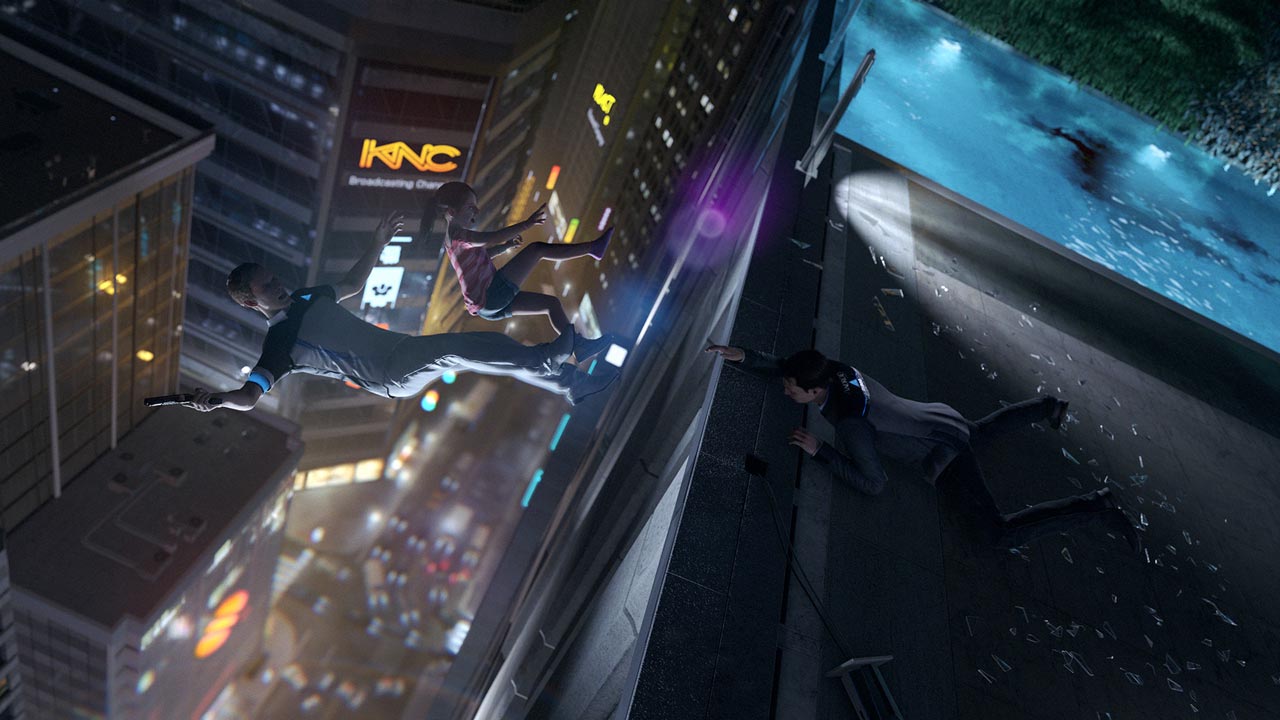 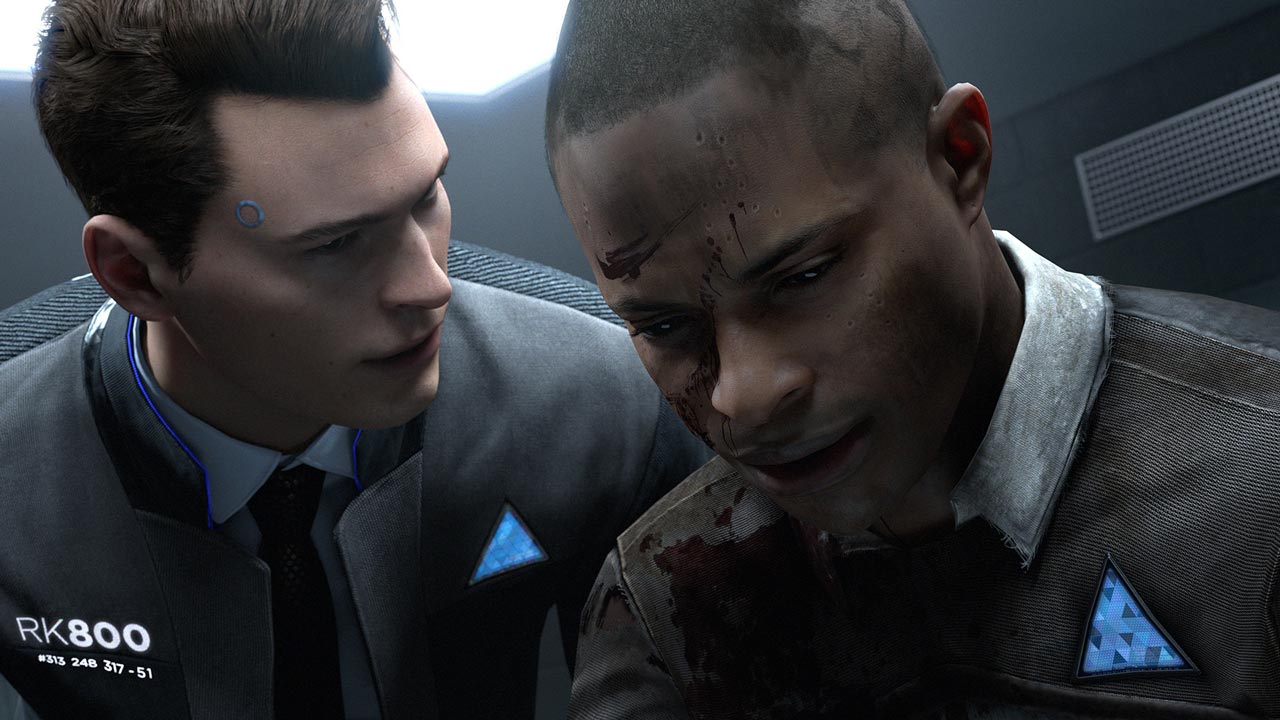 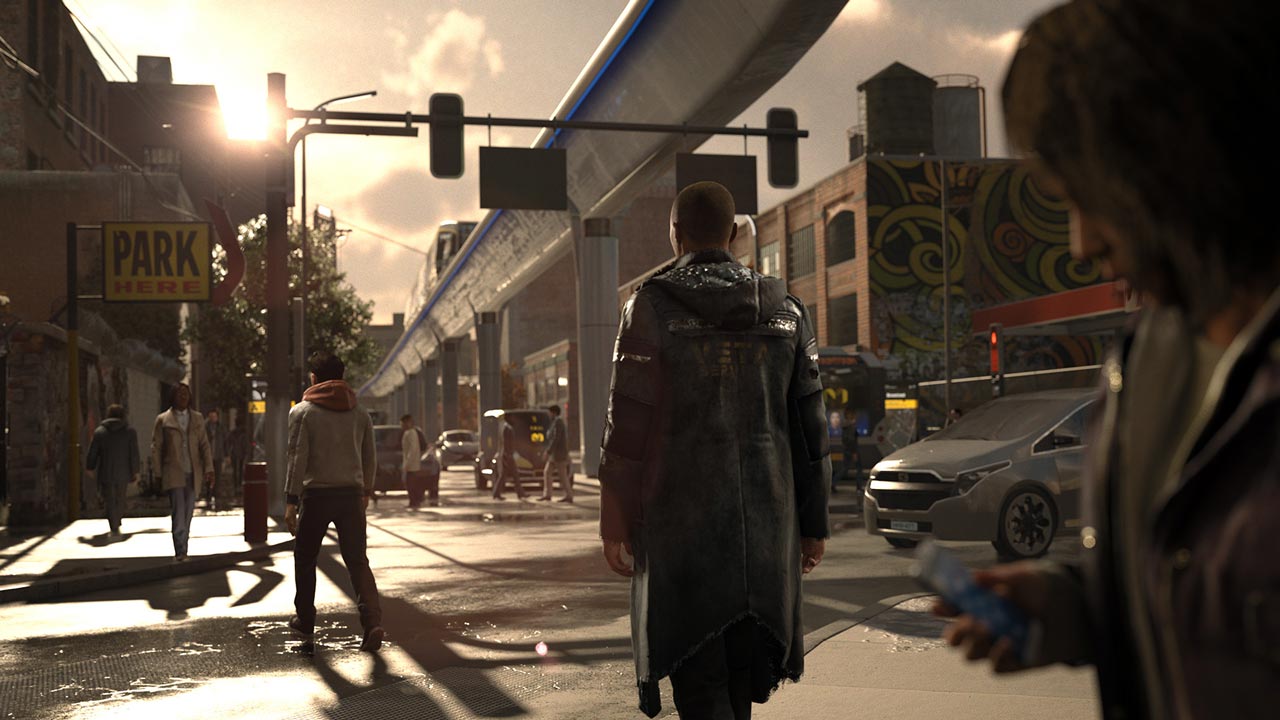 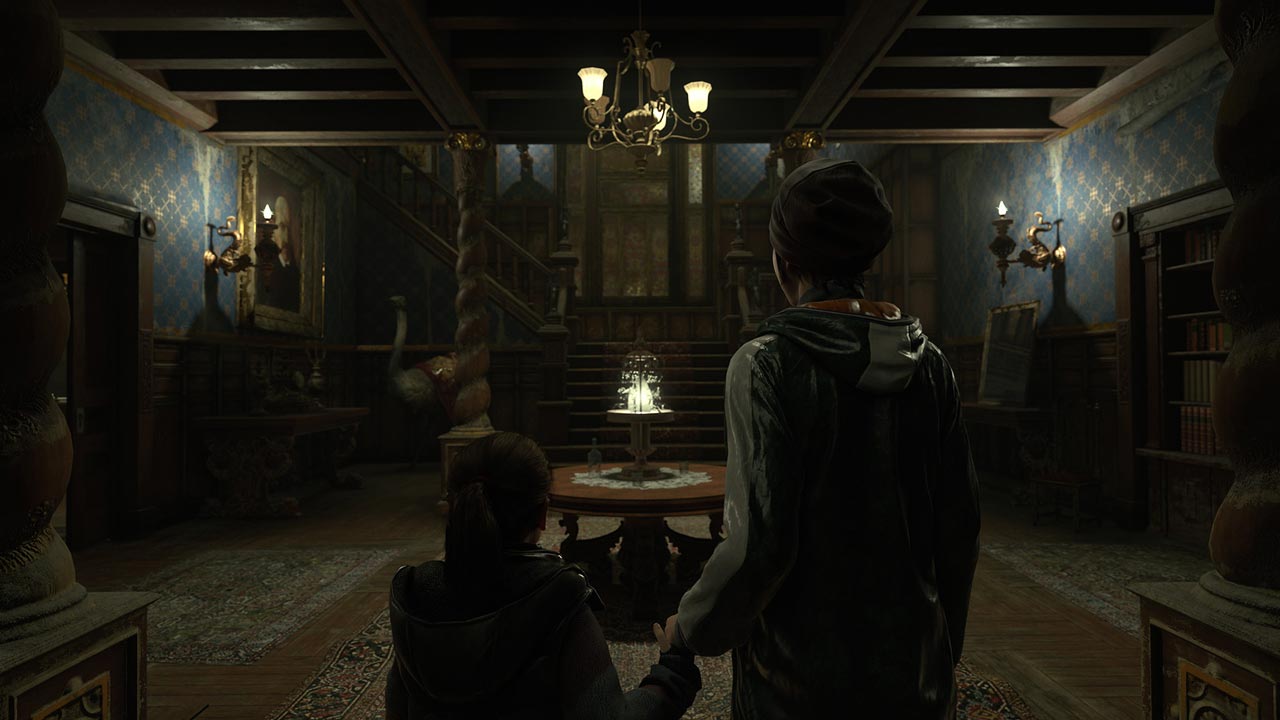 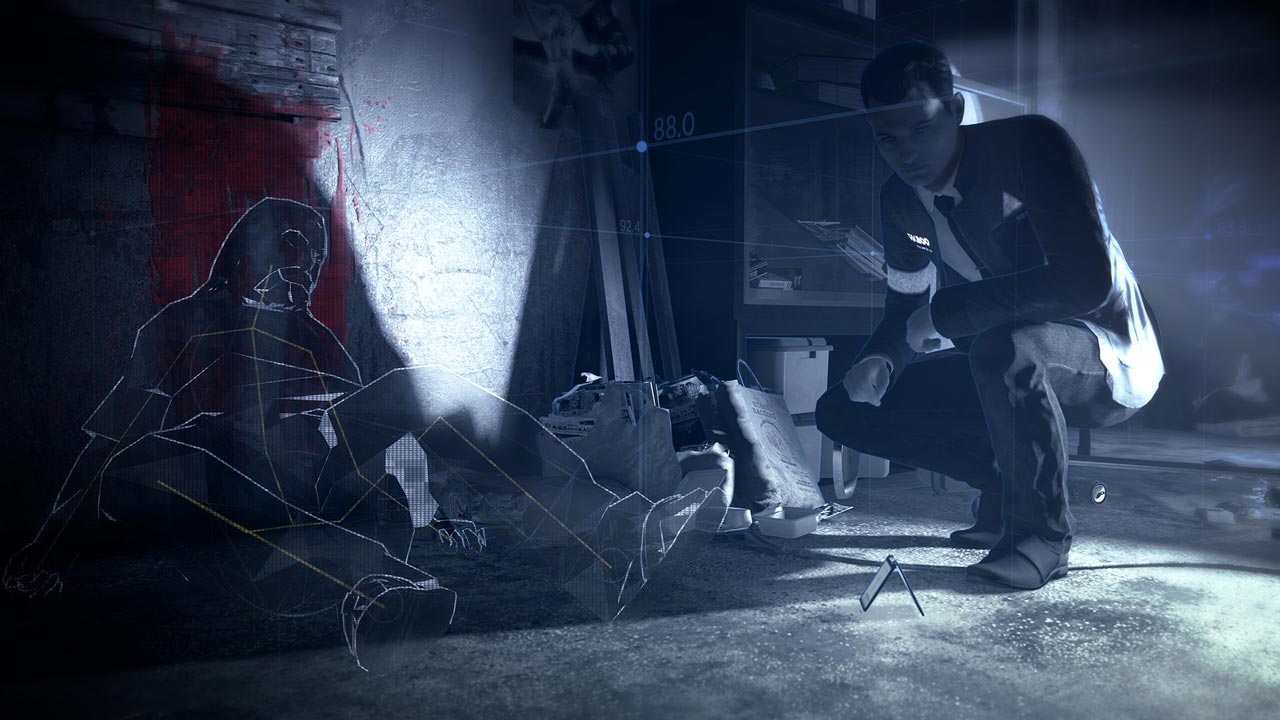 WHAT MAKES US HUMANS?
Detroit, 2038. Technology has evolved to such an extent that humanoid androids are found at every turn. They talk, move, behave like human beings, but they are just machines in the service of humans.
Play as three different androids and watch the world on the brink of chaos - our possible future - through their eyes. Every decision you make will lead to dramatic twists in the game´s intense, branching storyline.
You will face moral dilemmas, you have to decide who lives and who dies. What will the future of Detroit and the fate of humanity be like as a result of the thousands of decisions you have made and dozens of possible endings?

PLAY YOUR ROLE IN AN EXCITING STORY
Immerse yourself in a world where moral dilemmas and tough decisions can transform android slaves into world-transforming revolutionaries. Learn what it means to be human from the perspective of an outsider - and see the world through the eyes of a machine.

THEIR LIVES, YOUR CHOICE
Influence an ambitious, branching story in which your decisions not only determine the fate of the three main characters, but the entire city - Detroit. The life and death of Kara, Connor and Marcus depend on how you control them, and if one of these characters pays the highest price, the story will continue anyway ...

COUNTLESS WAYS, COUNTLESS ENDINGS
Every decision you make, even the smallest one, affects the outcome of the story. There are no identical walkthroughs of this game: play over and over and unlock completely new endings.