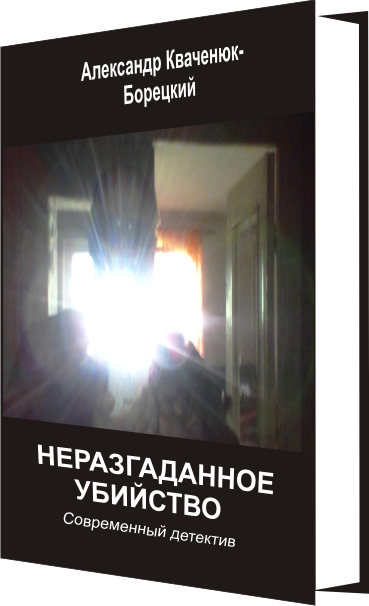 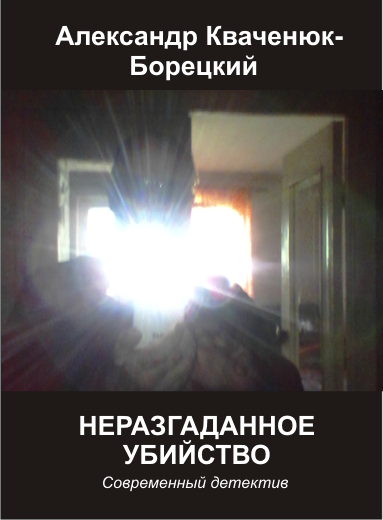 Универсал1 information about the seller and his items
offlineAsk a question

Making it difficult to choose between a long-standing friendship with the German pillbox and the rule of law, Oksana Hudoyarova chooses the latter. It gives evidence against the young man, who threatened him with a life sentence.


I admit that almost until the last leaf is not finished writing the book, did not know who the real killer! I carefully observed the character and actions of the characters in the hope that one day someone of them will give themselves away! Will give inadvertent remark or despairing gesture, and it will help me to understand the motives of the protagonist of the novel, forcing him to take the path of crime. But it was all in vain! I suspected that the murder of one character, then another, and wrote page after page, having no idea how, but the murderer once reveal his inhuman appearance in all its pristine glory! Nevertheless, the novel ends, and I began to get nervous, knowing that a crime - there is, and a cunning villain swept around the finger not only the law and those who represent it in the book space, but also the author - too! It turned out smarter, cool and forethought than might have been expected, and probably secretly made fun of me, not giving complete the book .. "Yes, who are you?" - In the end, I could not stand, I cried in a terrible annoyance. And then I like it dawned! Peering closely, I drew attention to the barely noticeable details of the behavior of one of the heroes without whom this character is unlikely to be held, and in which I had not seen the criminal overtones. For me it was a real discovery! Aha! Yes, that´s the same - he, the murderer, was caught! For a long time would be so! Services that took me by the nose from cover to cover! .. Brock, a! While on the other hand, without this book and would not have happened ... So, I have to be grateful to my villain, although it is contrary to morality in life. But, thank God, is not art! Otherwise, he, like the economy, moralists and corrupt and some functionaries, too, would be subjected to the crisis, sanctions, inflation, and innovation instead of fiction would get the ledger! What kind of world literature is already happening, and now ...