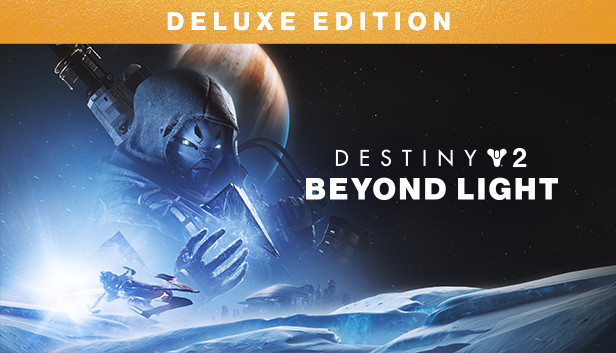 Uploaded: 13.02.2021
Content: text 17 symbols
Loyalty discount! If the total amount of your purchases from the seller e_commerce more than:
If you want to know your discount rate, please provide your email:

PRESENT!!! Leave positive feedback on your purchase with the words "I want a gift" and duplicate this message in the CORRESPONDENCE tab on the Oplata.info order page so that I do not miss you.
As a gift, a key from an inexpensive, random steam game will be sent.
ABOUT THE GAME:
WHAT IS HIDDEN ON THAT SIDE OF THE LIGHT?

The ancient Pyramid above the ice of Europe has given birth to a new force, but in its shadow, under the banner of the Kella of Darkness Eramis, the dark empire of the fallen is gaining strength. Together with the other Guardians, destroy it at any cost - even if for this you have to resort to the powers of Darkness itself.

The houses of the fallen have overcome their strife and banded together to create a new empire on the moon of Jupiter. Feel free to travel to Europe, where a millennial layer of ice reliably hides the secrets of the "Technologies of the Future" complex of the Golden Age.

The emergence of a new threat heralded the arrival of a mysterious force - Stasis. Guardians use the energy of Lightning, Sun, Void and a new dark element to seize the initiative in battle with the help of epic superpowers. Titans, warlocks and hunters use Stasis in different ways: some slow down the movement of enemies with the help of Stasis fields, others envelop the enemy with dark force, so that later they can smash them to smithereens.