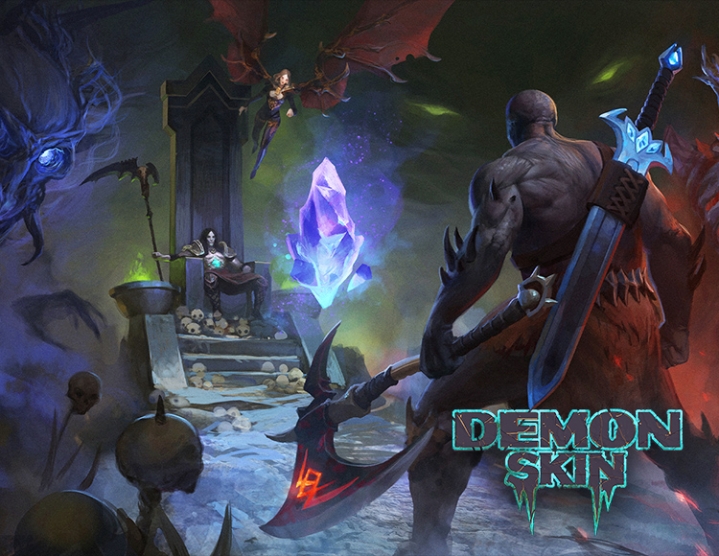 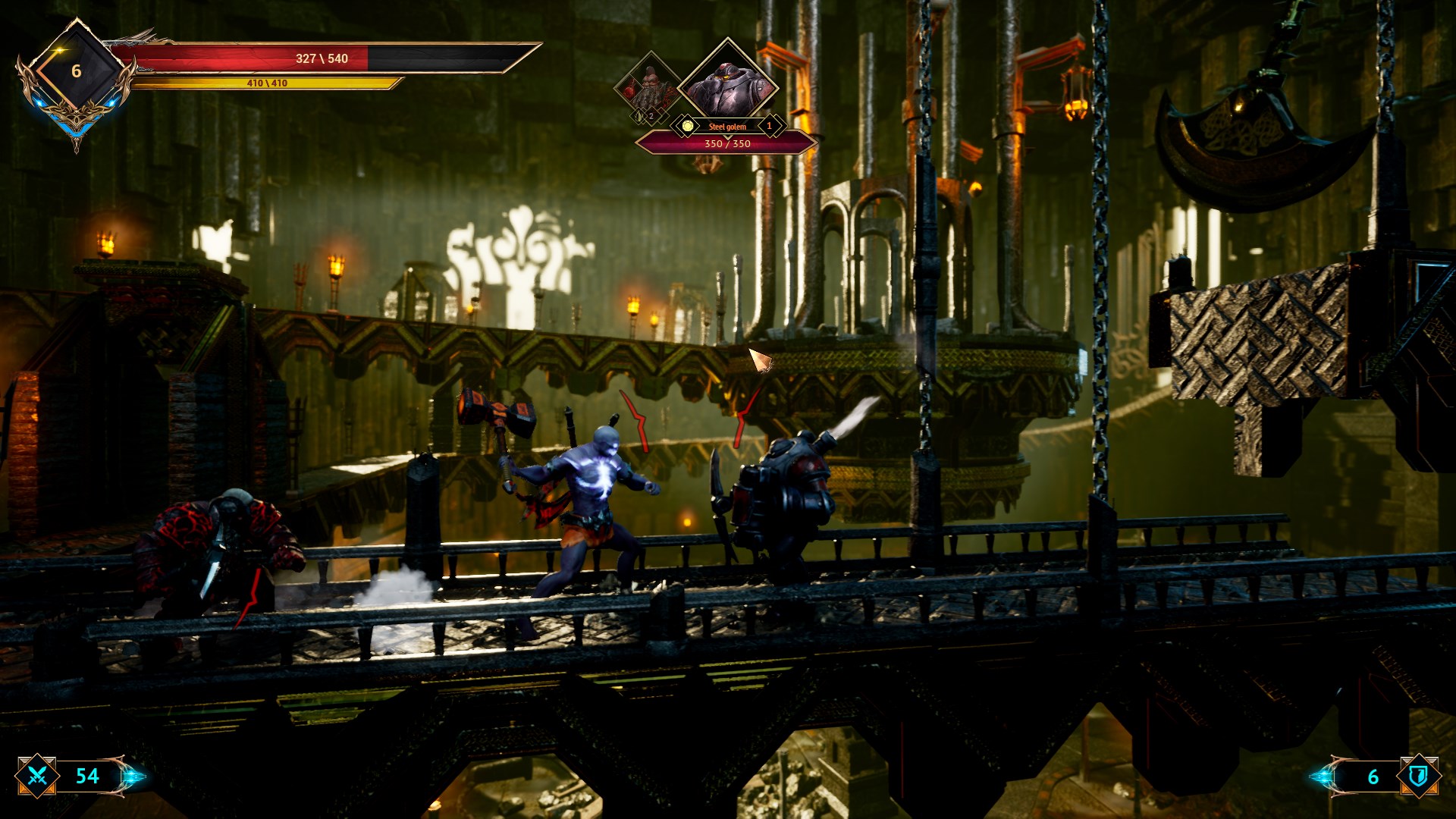 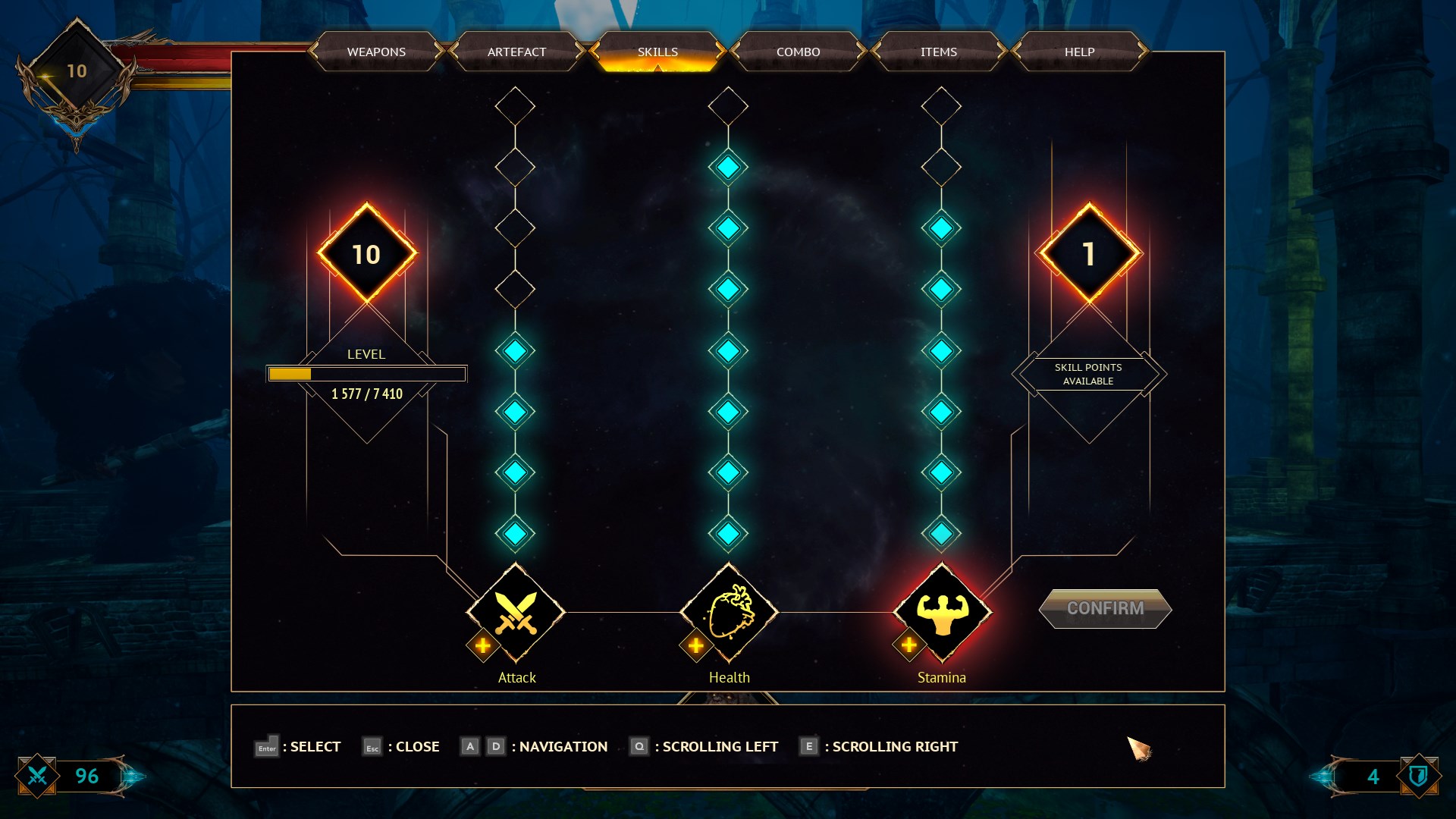 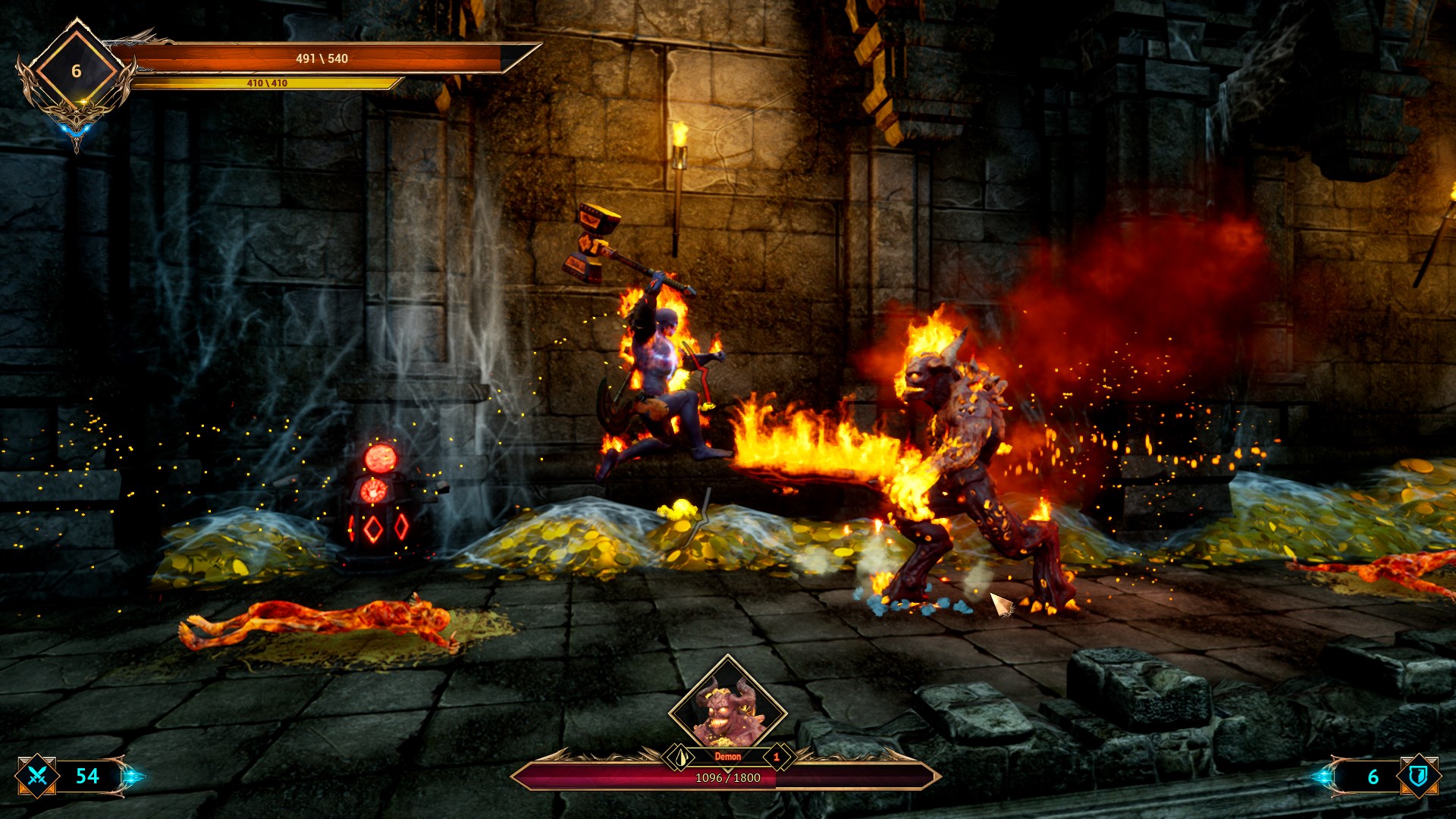 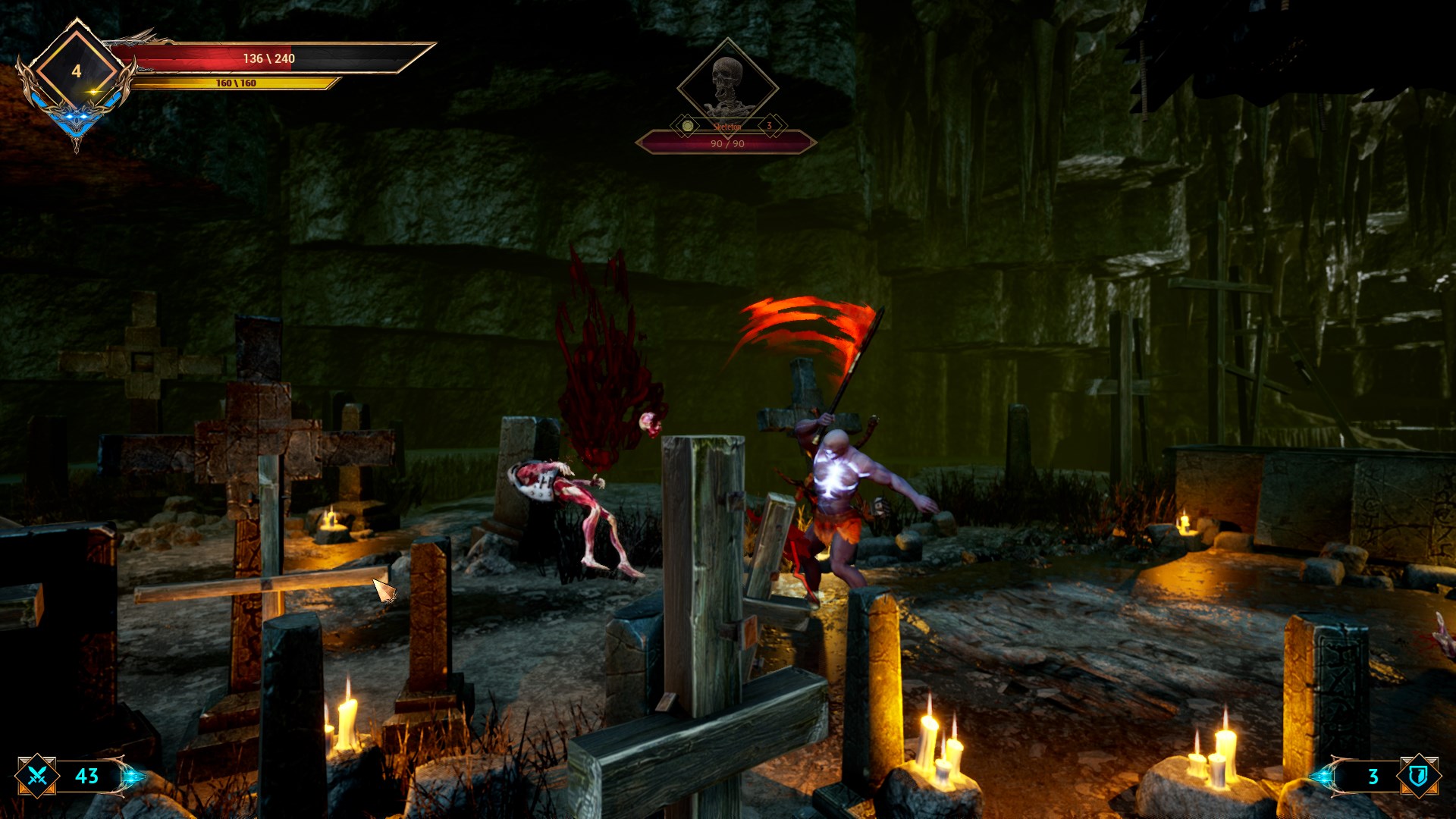 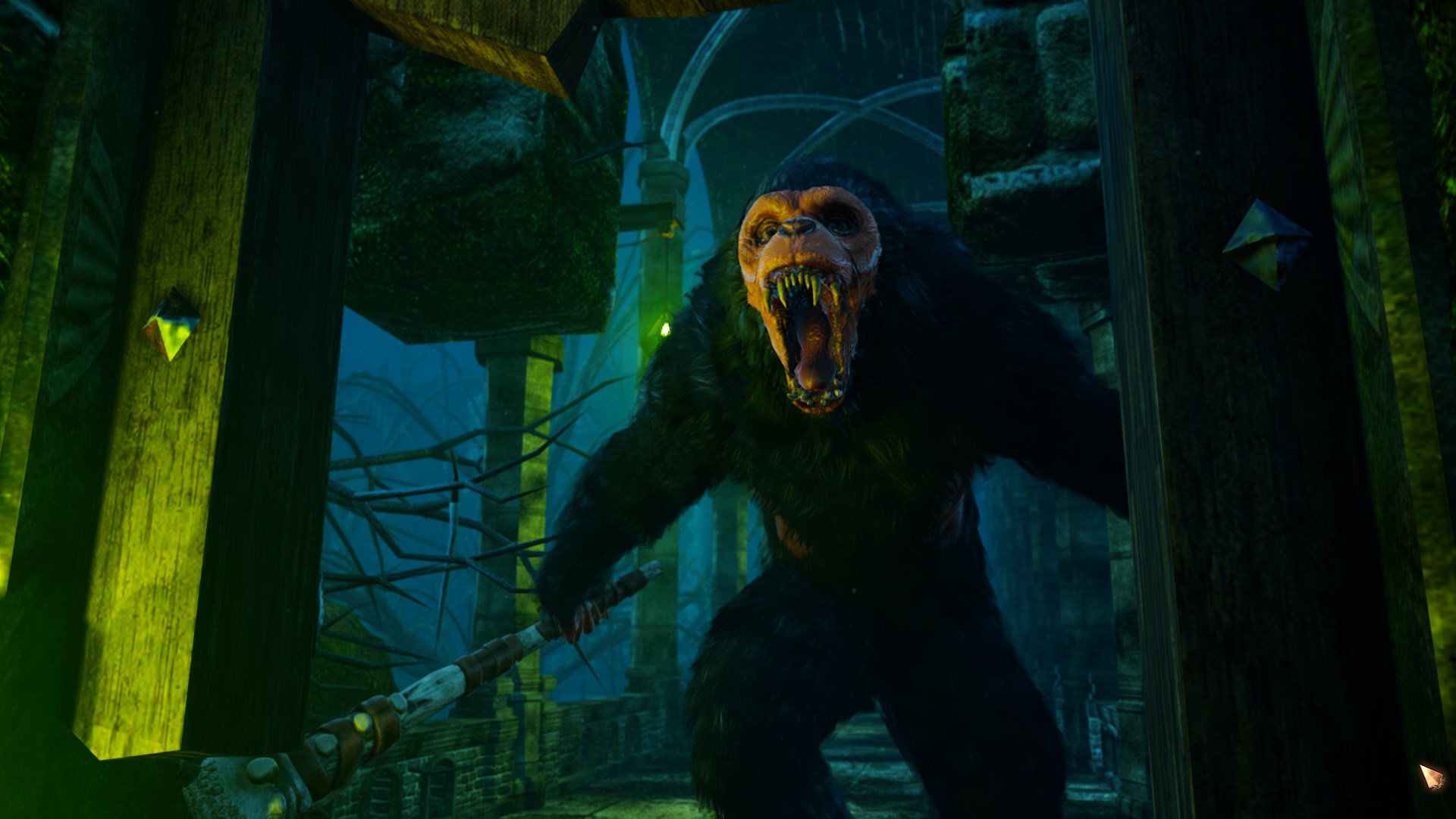 Description:
Demon Skin — this brutal Hack Slash in severe peace of dark fantasies, that combines in itself the unique mechanics of battles, the elements of RPG, fighting and even platformera. Because of the flexible military system to battle with the enemies it is possible both into khardkornom regime, in time changing military counters and weapon and in the casual, cutting monsters right and left! In the world, where the dark penetrated even in the most distant corners of the universe, resist it can only Wanderers — the members of the powerful order, which are battled with the Evil and which possess superhuman godly force. One of the Wanderers becomes the witness of ominous ritual on the restoration of powerful ancient artifact. Attempting to interrupt ritual, it falls into the flow freed energy of freed by artifact and instantly it is converted into the demon! Wanderer thirsts to return his previous appearance, but artifact is necessary for this, and it is stolen. For hero one must find him, after slaying on the way many enemies…
Key special features:Many-sided military system.
Increase your craftsmanship, mastering different counters for the lightning countering of attacks and inflection of maximum loss with the spectacular finishings! You follow the level of endurance and other indices of the physical state of character — they all directly influence the outcome of battle.
Branched circulation.
Gain experience in order to study new kombo-impacts and to improve health, endurance and force of attack!
Ten of forms of enemies.
From the skeletons, zombie and spiders to the werewolves, pangolins and Golems — battle with each of them requires special approach!
Extensive arsenal for the destruction of monsters.
At your disposal it is more than 30 types of the crushing and chopping weapon, each of which is effective in combat with the specific opponents. To destroy enemies is possible and by naked hands — not it is so effective, then it is very gay!
Secrets and artifacts.
In the secret corners of play peace several types of ancient artifact weapon are hidden. After revealing it, with the achievement of the specific level to you will be opened the super-abilities!
Demon outside, demon inside.
Gather the splinters of Crystal and you become still stronger, outgrow by bone armor and be converted into the demon!
Gloomy landscapes in the spirit of dark the fantasies: from the icy waste lands and deep caves to the twilight forests and abode of nezhiti. This brutal peace lives its life, but its populating creatures are not always hostile. On your way you will meet not only enemies, but also powerful allies, or characters, ready to attack on all contract!