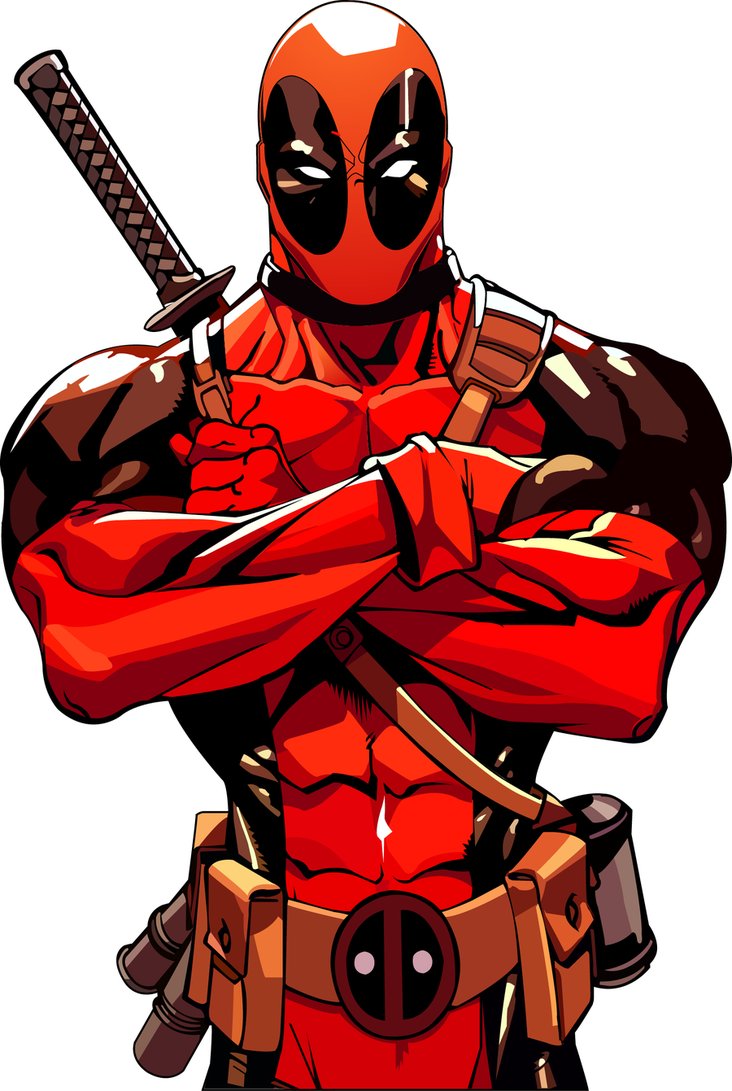 Togor information about the seller and his items
offlineAsk a question

You buy a key, the official game of Deadpool from New Disc. After the first purchase you will automatically receive a discount on all subsequent purchases of our products.

The key of the game you get Crazu after payment window that opens after the payment, as well as link to the page with the key will come to your e-mail specified at purchase.

This hero of the Marvel universe is not like the other characters. He did anyone not like! He hears voices, he speaks with the players, he loves Mexican food and groovy girls in bikinis. He is able to save the world like no other, turning it into a solid lesson pathetic joke. Someone says he crazy, but his army of fans thinks otherwise. He - Deadpool. He can be everything!

For the first time in the history of Deadpool he became the hero of action, and he really wants to outshine colleagues. Instead of harsh gotemskogo massacre in style Dark Knight - katana hefty gun, explosives and bright, delivering brain acuity. Instead quarrelsome rage Wolverine - mouthwatering terry Yumorok. Instead of dull assistants - invited guests of the popular comic book, selected on clothes ... or rather, lack of it. Deadpool knows that you do not have enough games superhero. And he delivers.

Borderlands 2: DLC Dark Side of the psycho