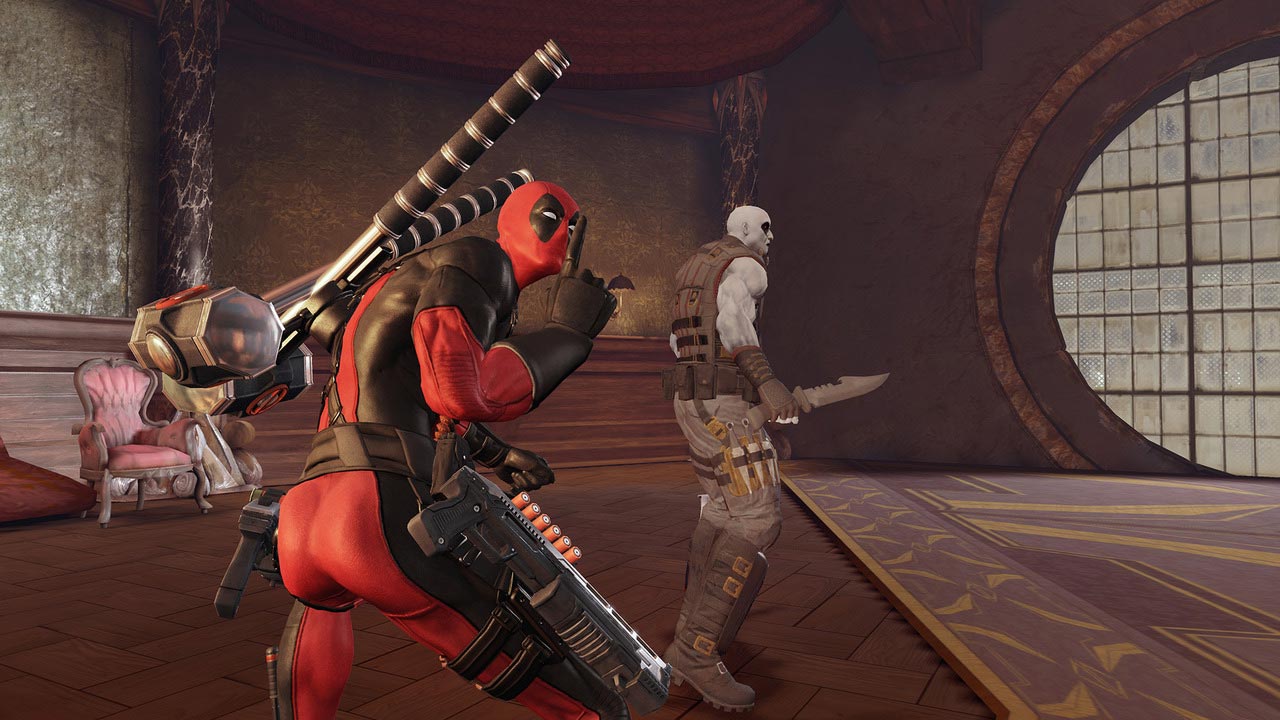 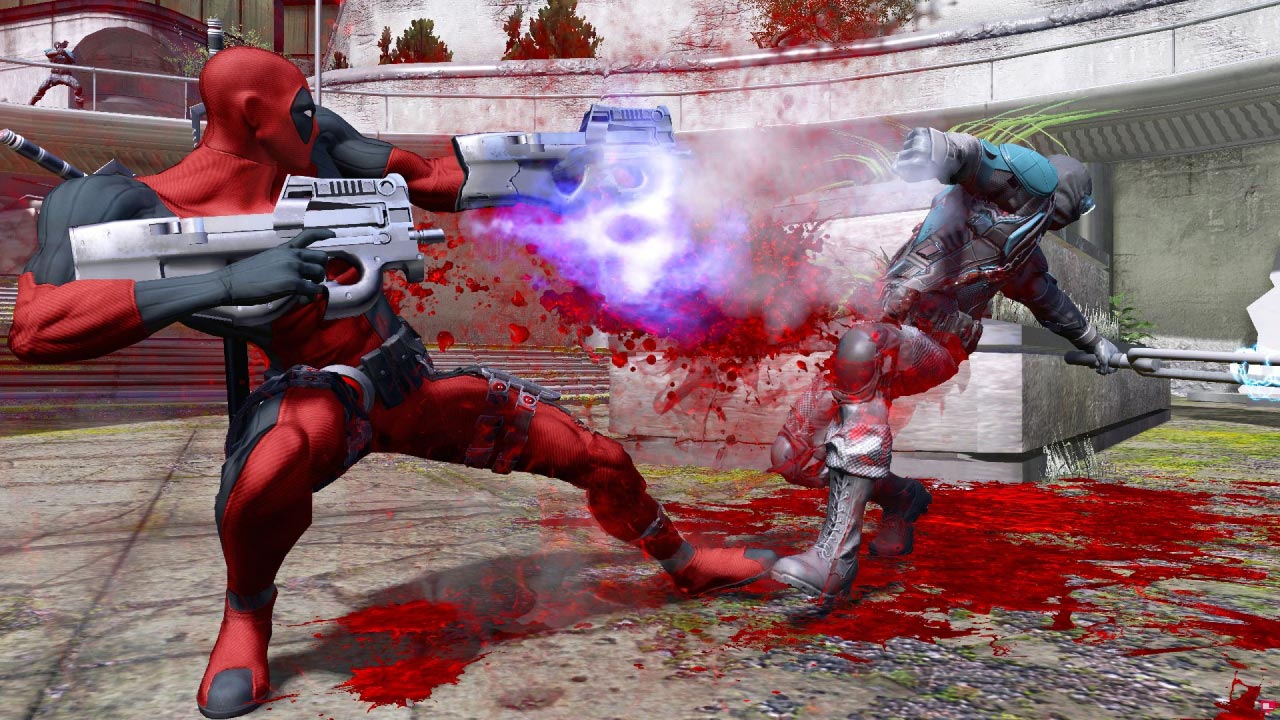 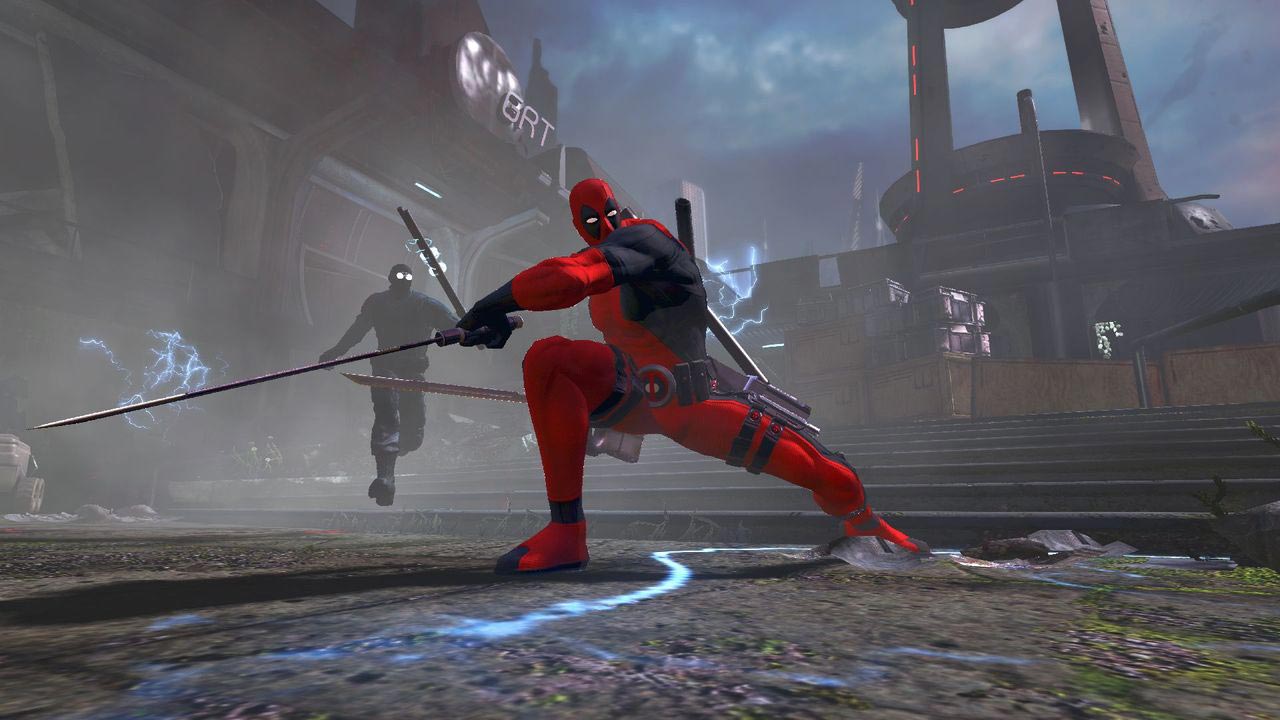 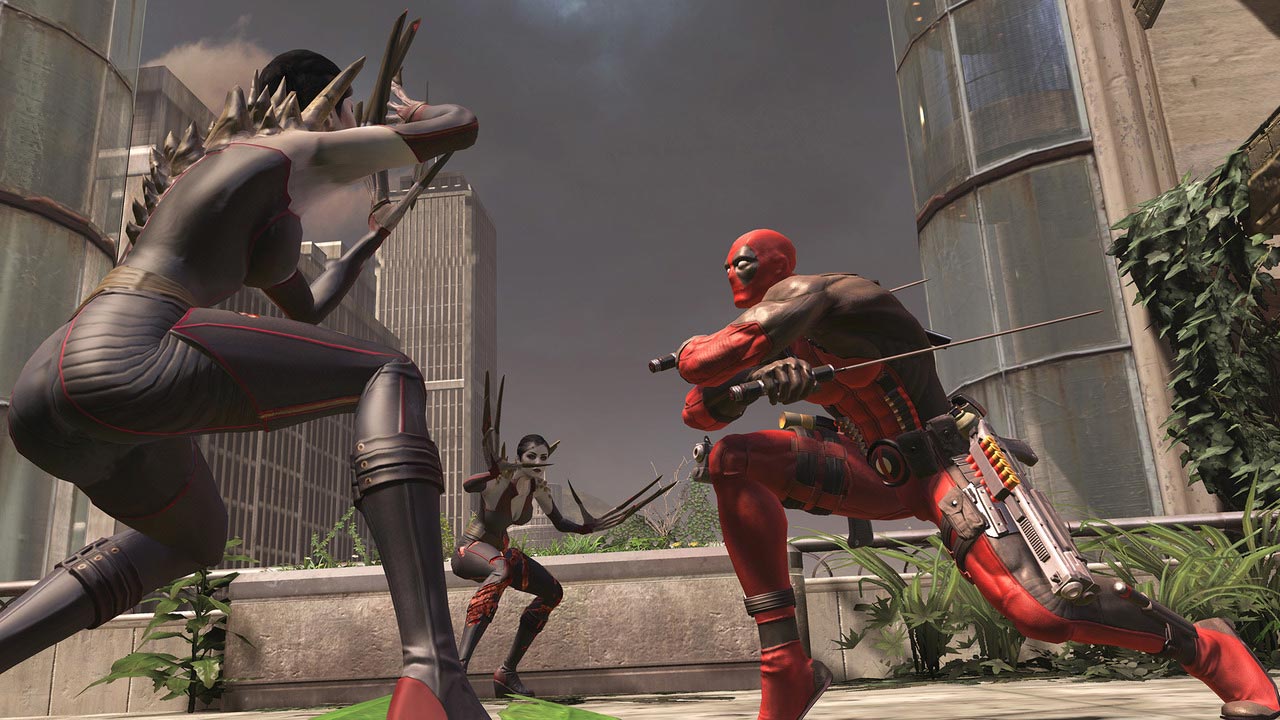 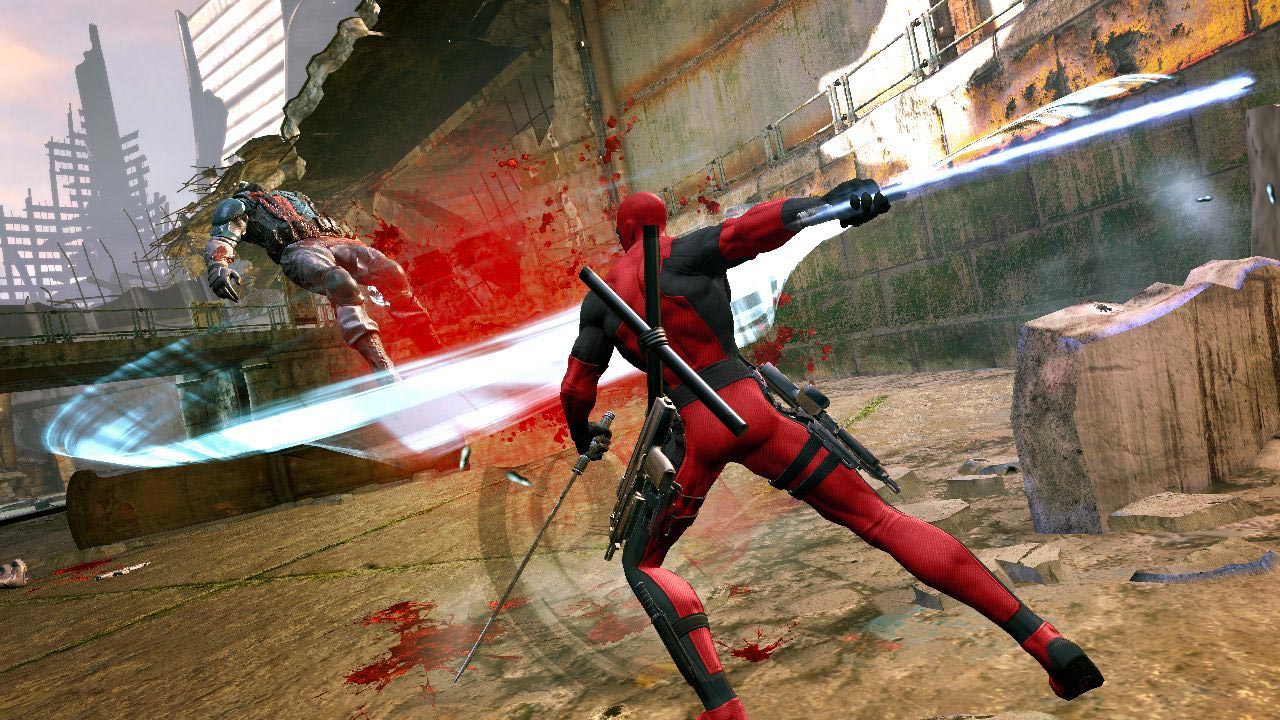 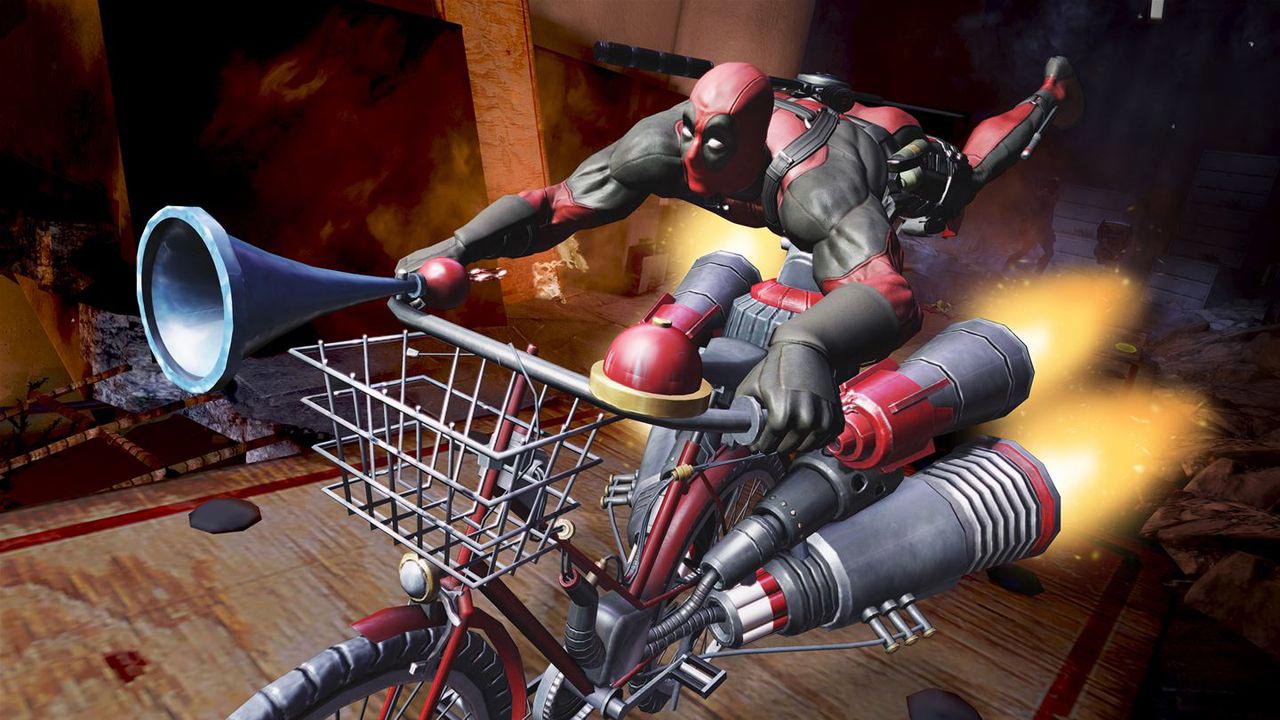 =======================================
This hero of the Marvel universe is unlike any other character. He is not like anyone at all! He hears voices, he speaks with players, he loves Mexican food and fluffy bikini girls. He knows how to save the world like no other, turning this pretentious occupation into a solid joke. Someone says that he is crazy, but the army of his fans thinks differently. He is Deadpool. He can do anything!

For the first time in history, Deadpool became the main character of the action, and he really wants to outshine his colleagues in the workshop. Instead of the harsh gotemsky massacre in the style of the Dark Knight - katanas, hefty guns, explosives and bright, brain-bearing sharpness. Instead of the quarrelsome fury of Wolverine - inexpressible terry humor. Instead of dull helpers - invited guests from popular comics, selected by their clothes ... or, rather, by her absence. Deadpool knows you are missing in superhero games. And he delivers.

• Naturally unreal action, flavored with a portion of feverish madness! Deadpool goes to the warpath and let someone stop him
• The unique story of Daniel Way! New story from the author of many popular graphic novels about the heroes of the Marvel universe.
• Break the pattern - dialogue with the player! Voices in the head, voices in the room, voices everywhere. He likes you. You, chimichanga and hot girls in bikini