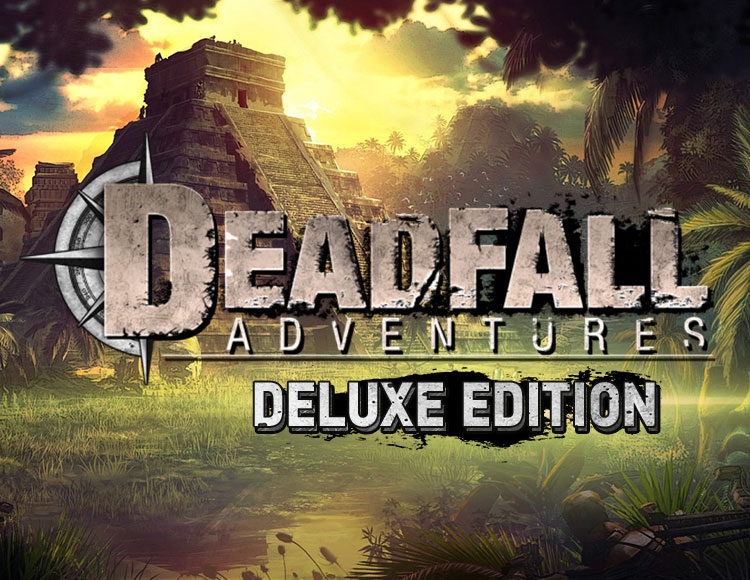 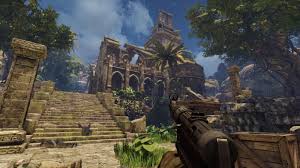 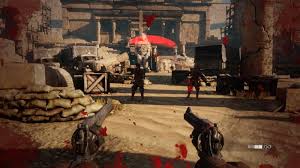 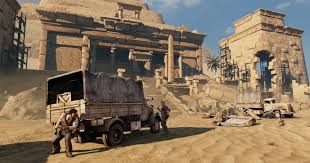 Uploaded: 06.06.2018
Content: deadfall_adventures_deluxe_edition_0012.txt 0,02 kB
Loyalty discount! If the total amount of your purchases from the seller servicesoft more than:
If you want to know your discount rate, please provide your email:

After payment you get a link on which you can get the license key of the game Deadfall Adventures Deluxe Edition from the official supplier - the company "Buka", for activation in the STEAM system.

Supplement with the unique revolver Allan Quatermain;
Addition with three exclusive "skins" for multiplayer: Arab mercenary, Quartermane in the Arctic and the skeleton;
Artbook in digital form;
Soundtrack from the game;
A film about the creation of the game;


Deadfall Adventures - this is a first-person shattering shooter, generously flavored with elements of adventure games. Become an adventurer, explore unknown places around the world and save the beauty from the clutches of enemies, both human and not. Join James Li Quartermain on his journey around the world!

In the courtyard of 1938. James Lee Quartermean is a man of many talents, but financial solvency is clearly not one of them. Being a professional adventurer, just like his legendary great grandfather Allan Quatermain, James does not miss a chance to squeeze money out of his famous name, while despising all those who believe the great-grandfather´s stories about supernatural things and events.

Therefore, Quartermain is not particularly excited about his new job: escorting former colleague, and now US agent, Jennifer Goodwin, to the temple complex in Egypt, behind the ancient artifact "Heart of Atlantis." James does not believe in the supposed life-giving power of this artifact and does not attach much importance to the fact that one of the departments of Anenerbe, a Nazi organization created to study the occultism, also hunts behind the Heart.

But life presents its surprises. Very soon Quartermane is in the thick of events: an incredible treasure hunt will unfold around the globe - from the windy deserts of Egypt, through the icy caves of the Arctic, to the hot jungle of Guatemala. An exciting pursuit in the lost catacombs of the temple complex awakens in James a true adventurer. Now, together with Agent Goodwin, he faces a difficult task to be one step ahead of the Nazis and Russians, one step closer to the "Heart of Atlantis."

The first-person adventure thriller;
The action takes place in the universe created by Henry Ryder Haggard;
You are waiting for a swift and intense firefight;
Compass, treasure map, notepad and flashlight - the adventurer´s equipment, necessary for solving ancient riddles, treasure hunting and even for battles with some enemies;
Riddles inspiring exploration of locations;
The terrain can be used for clever traps;
Exotic locations from around the world - Egypt, the Arctic and the ancient Mayan ruins, lost among the jungles of Guatemala;
A fascinating story, true to the spirit of classic adventure films;
The action takes place in the 30-ies of the twentieth century;
Unique "adventurist" features and multiplayer modes.