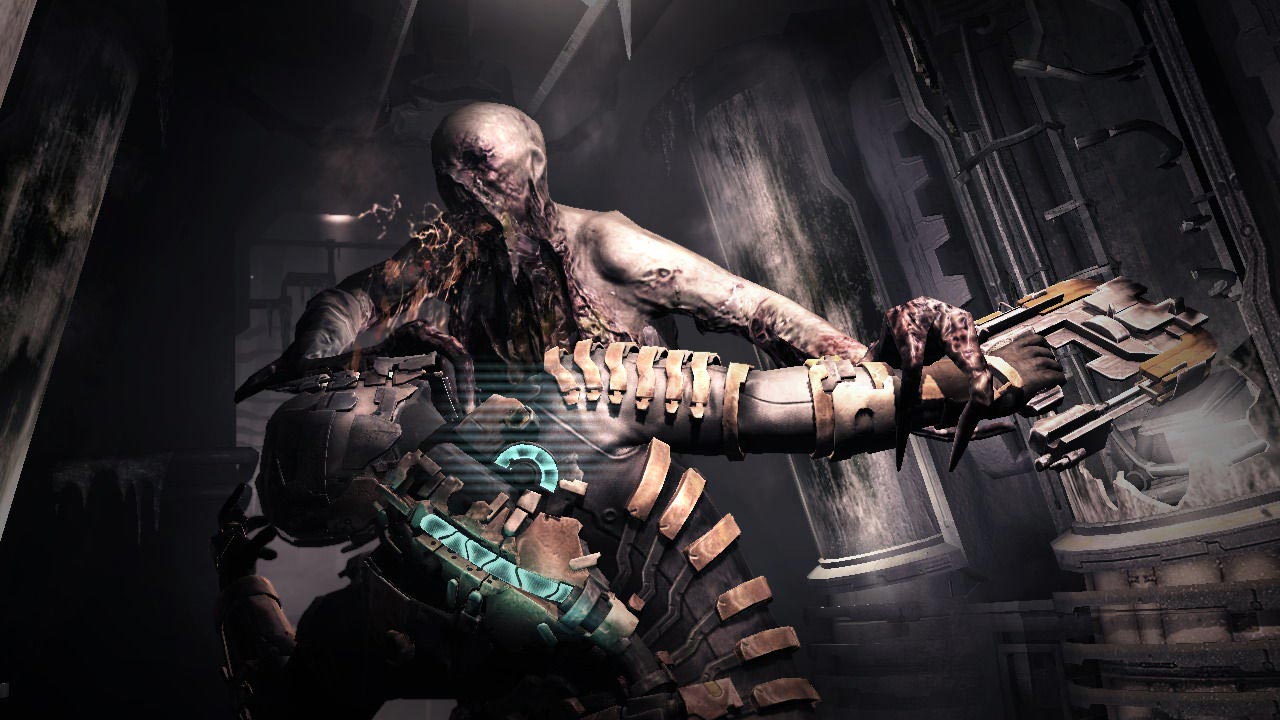 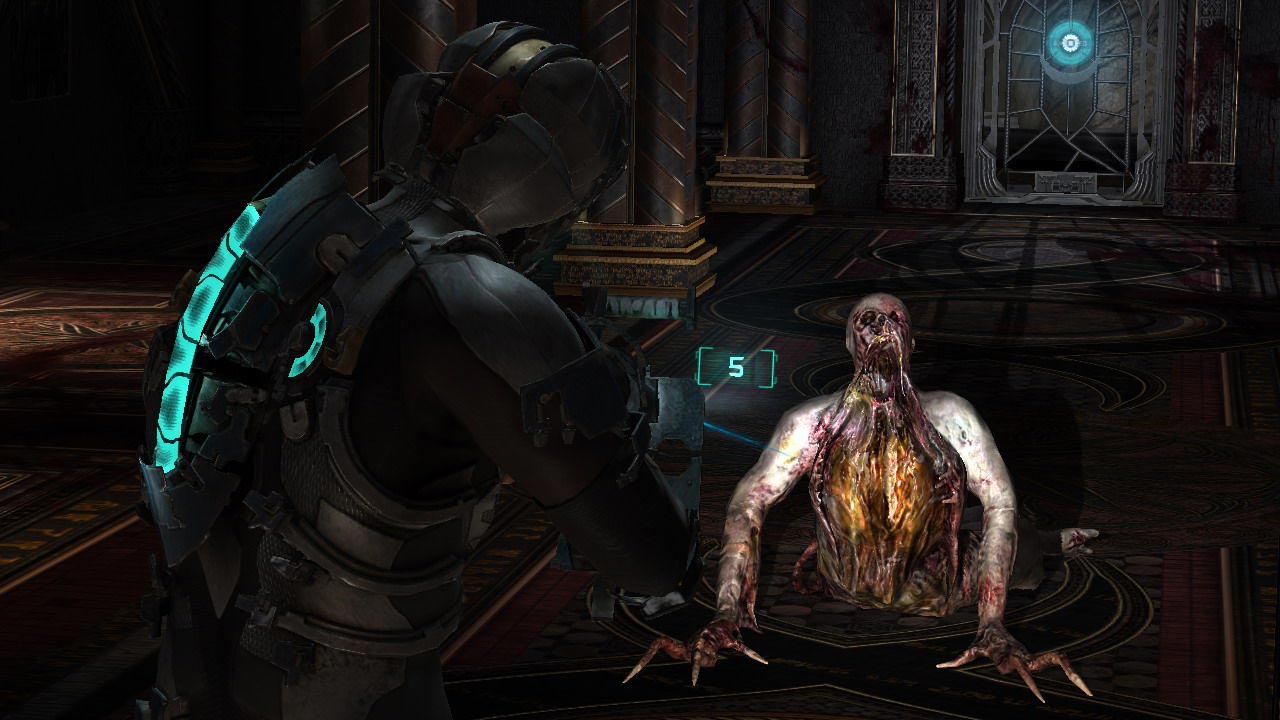 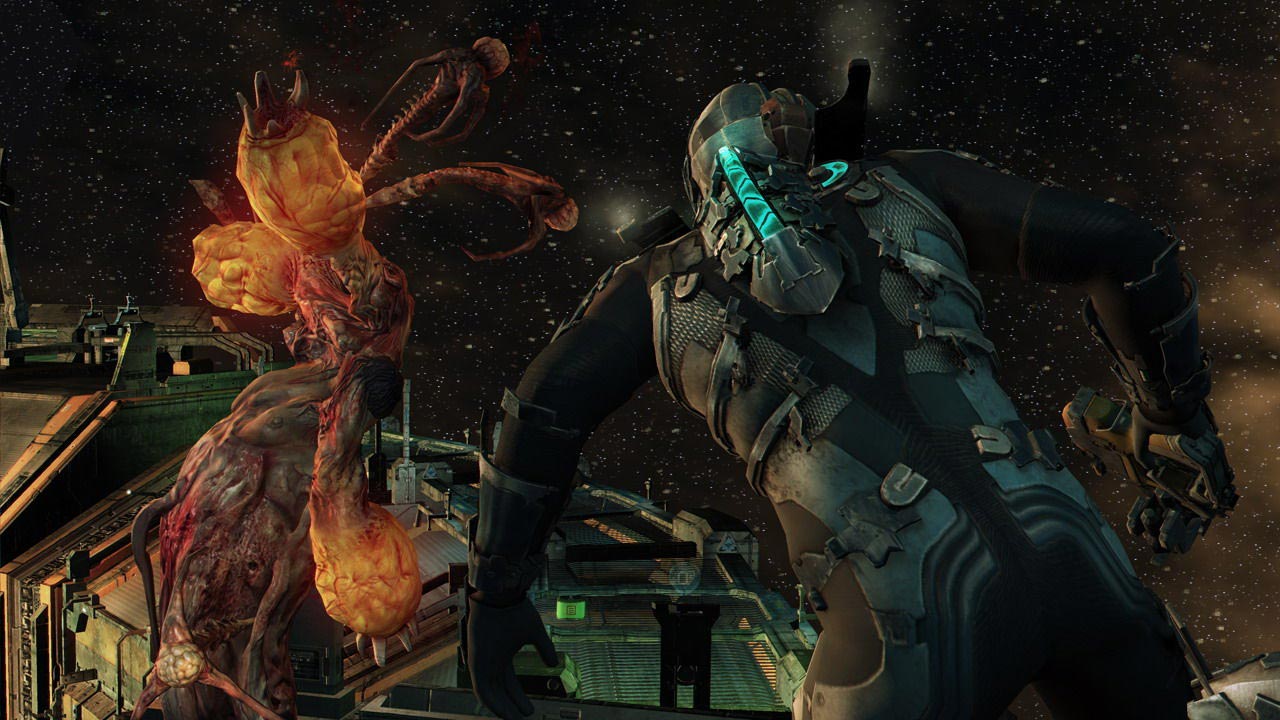 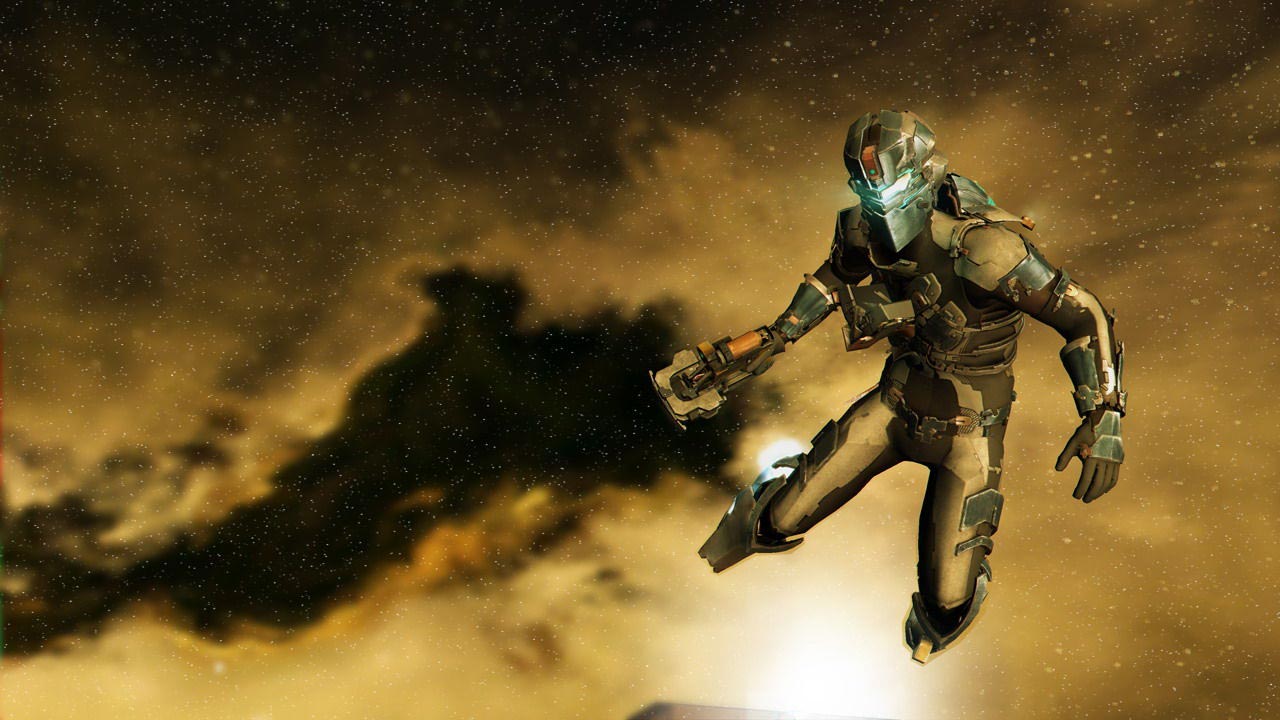 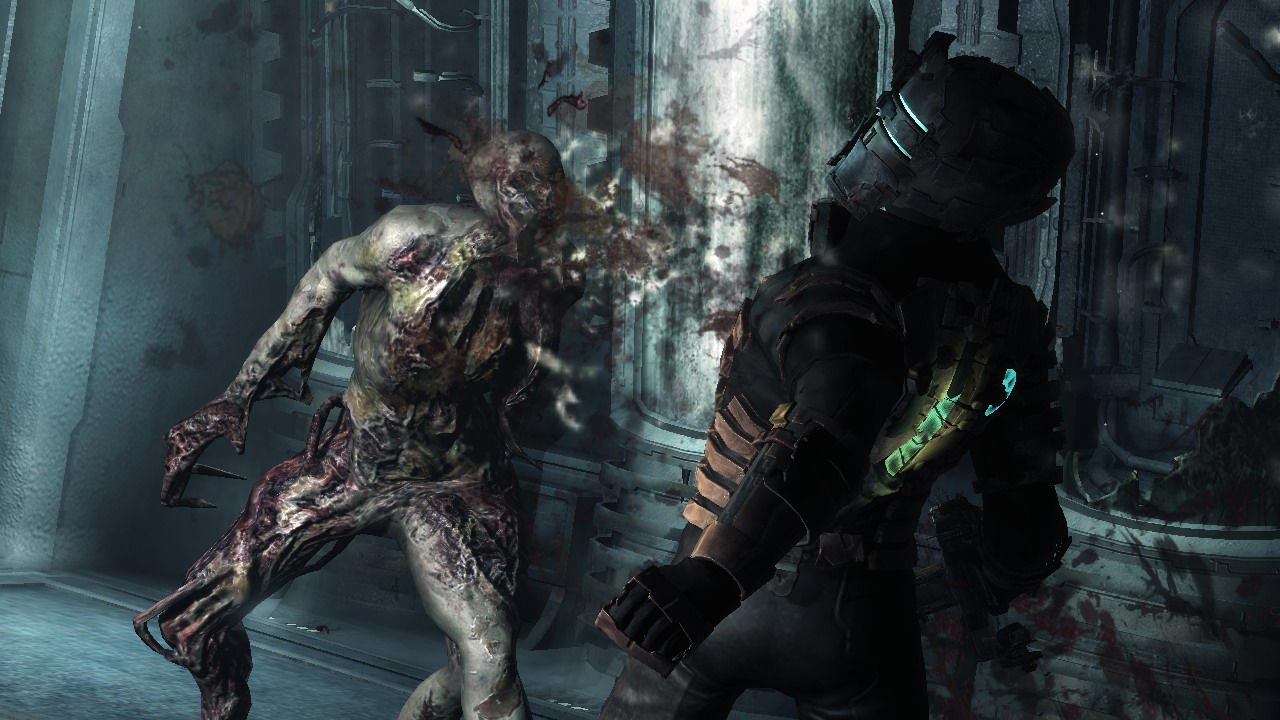 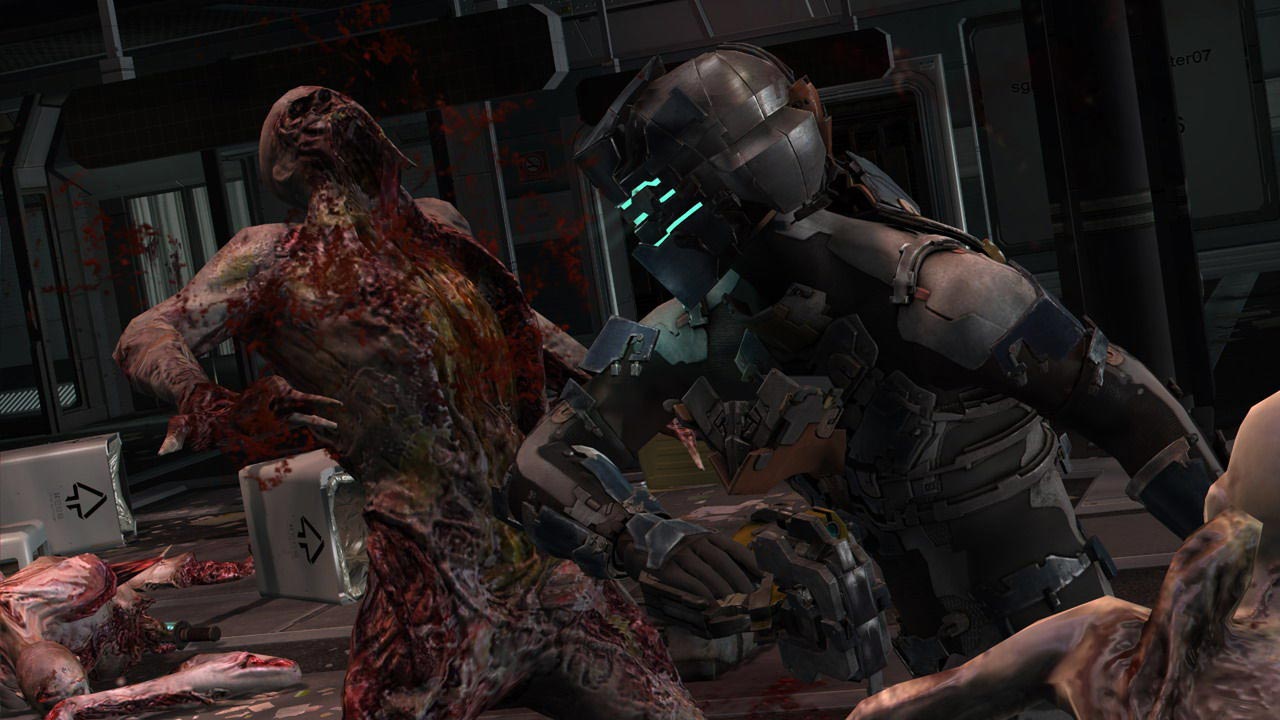 Attention! This key is intended for activation in Origin (not on Steam). Keys purchased by mistake cannot be exchanged or returned.

=========================================
In Dead Space 2, you again have to take on the role of engineer Isaac Clark from the original Dead Space. Isaac wakes up in an unknown place three years after the terrible events on the USG Ishimur, a planetary ripper class spaceship, where he first met with the living dead, the Necromorphs. After Isaac destroyed the Obelisk, a mysterious artifact that revives the dead, he finds himself on Titan, the moon of Saturn. Isaac does not remember what happened to him over the past three years, he suffers from a serious mental disorder and constantly sees his dead girl Nicole. For unknown reasons, people again began to turn into terrible necromorphs. Isaac will have to relive this nightmare a second time and find answers to his many questions.

1. You need to download and install the Origin client: http://www.origin.com/download (if not already installed)
2. Launch Origin
3. Create a new account or log into an existing one
4. Select “Origin / Activate Product Code”
5. Enter the activation key you purchased
6. After that, the game will appear in the "My Games" section and it can be installed