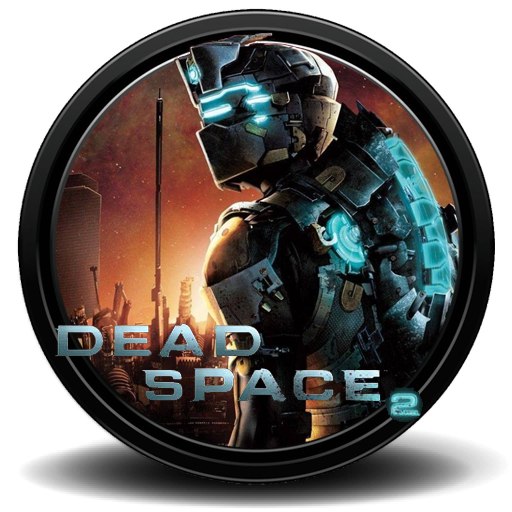 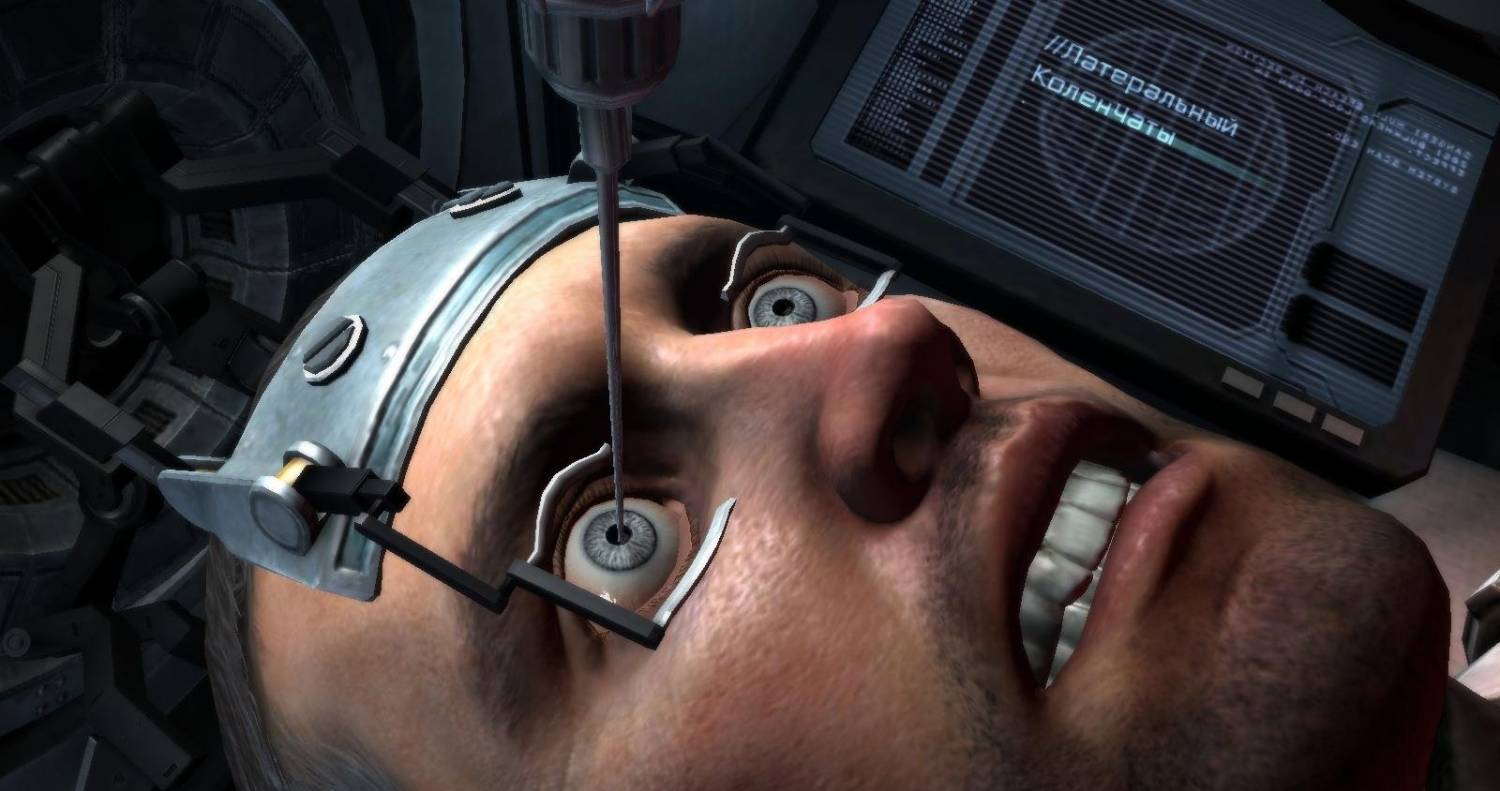 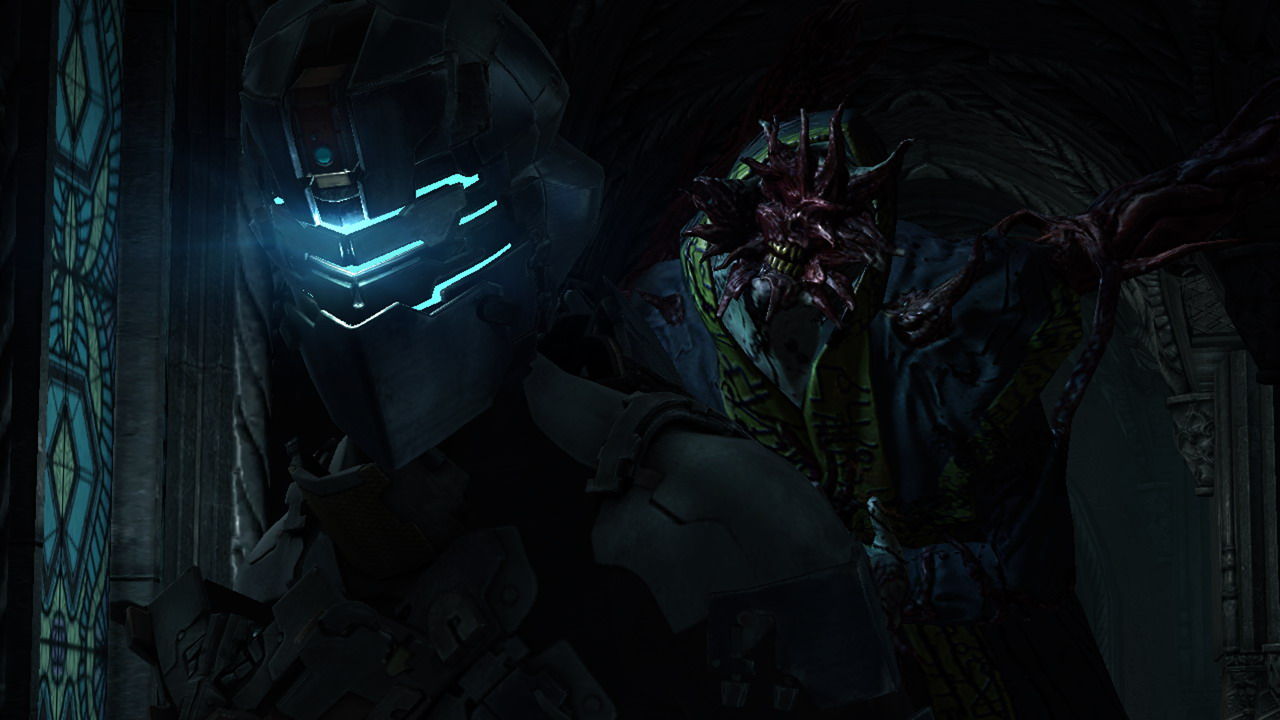 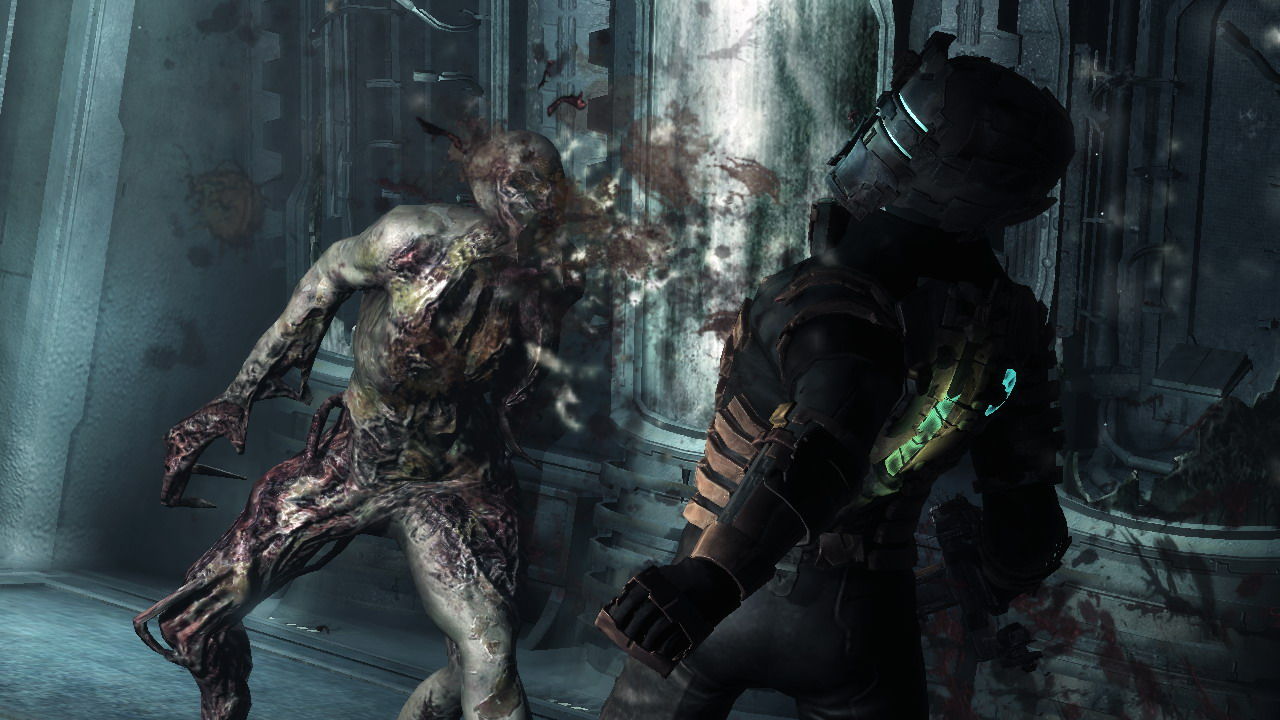 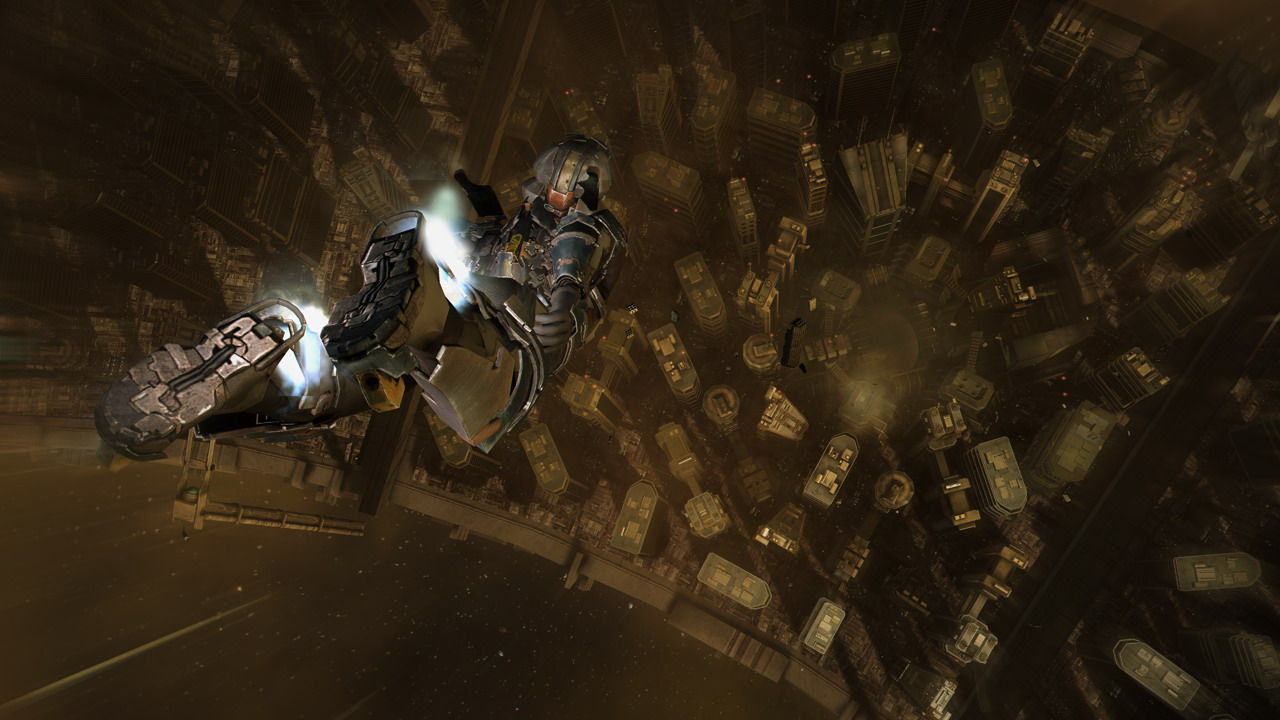 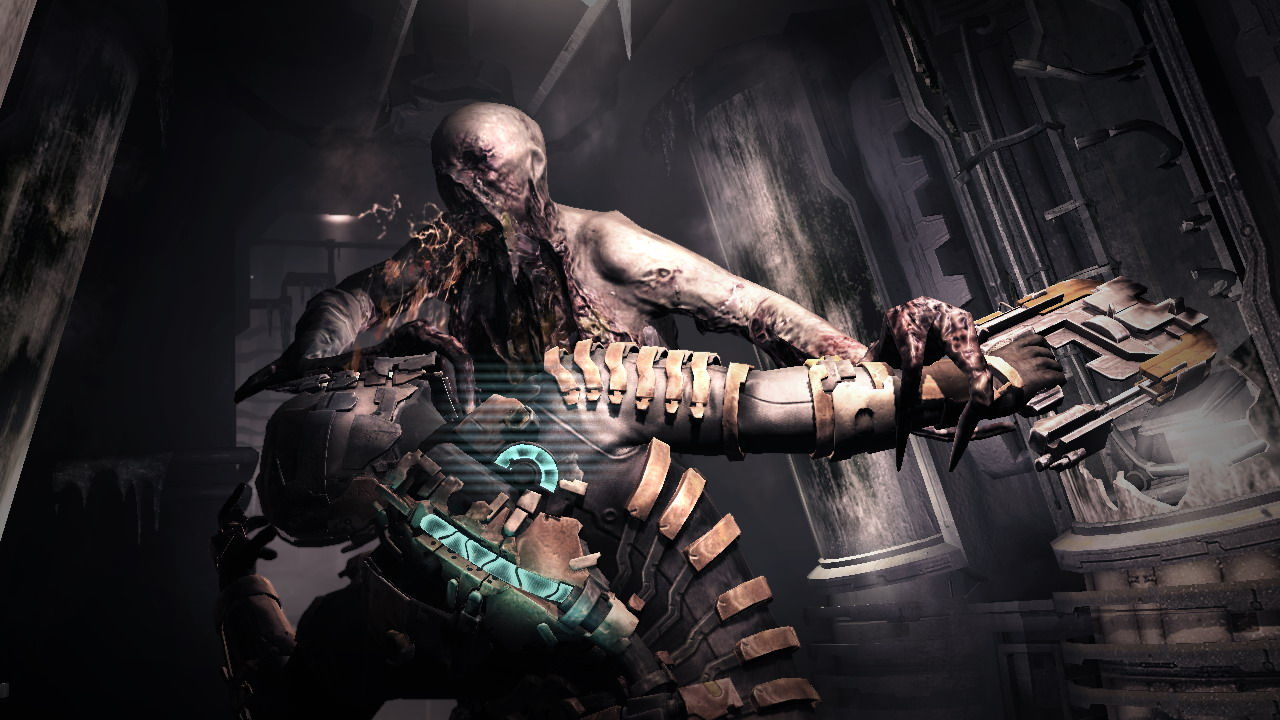 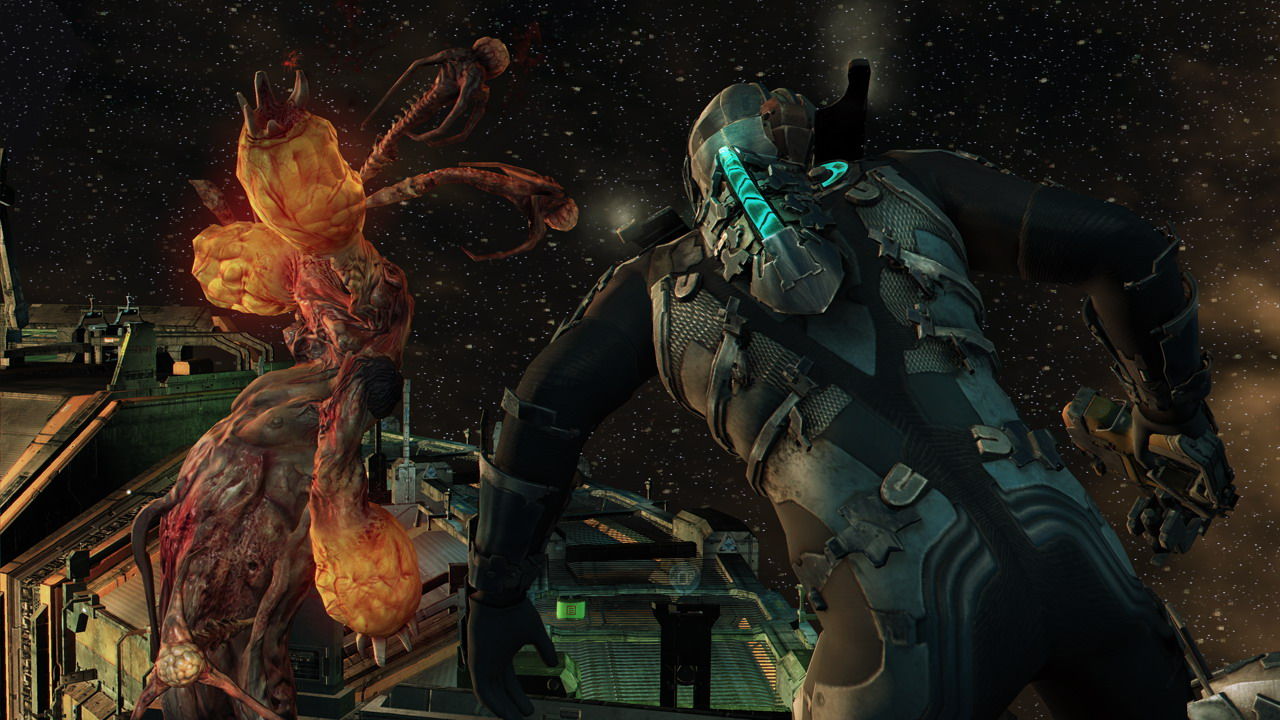 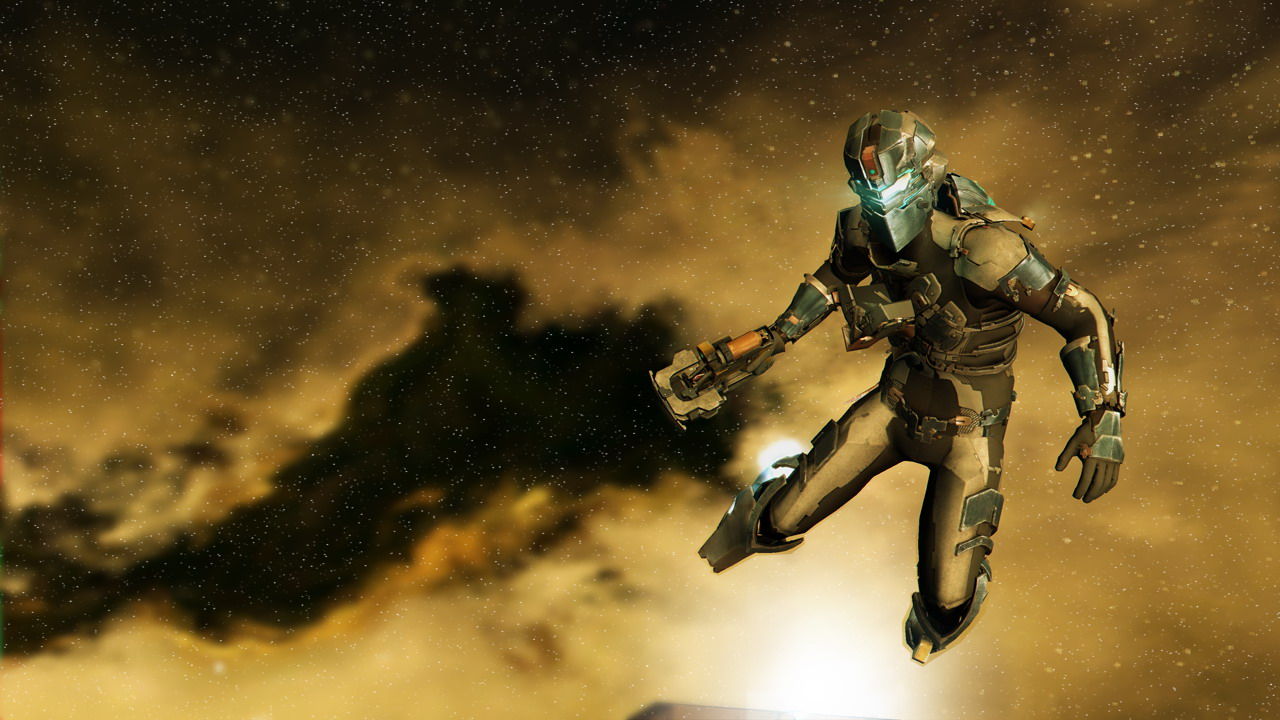 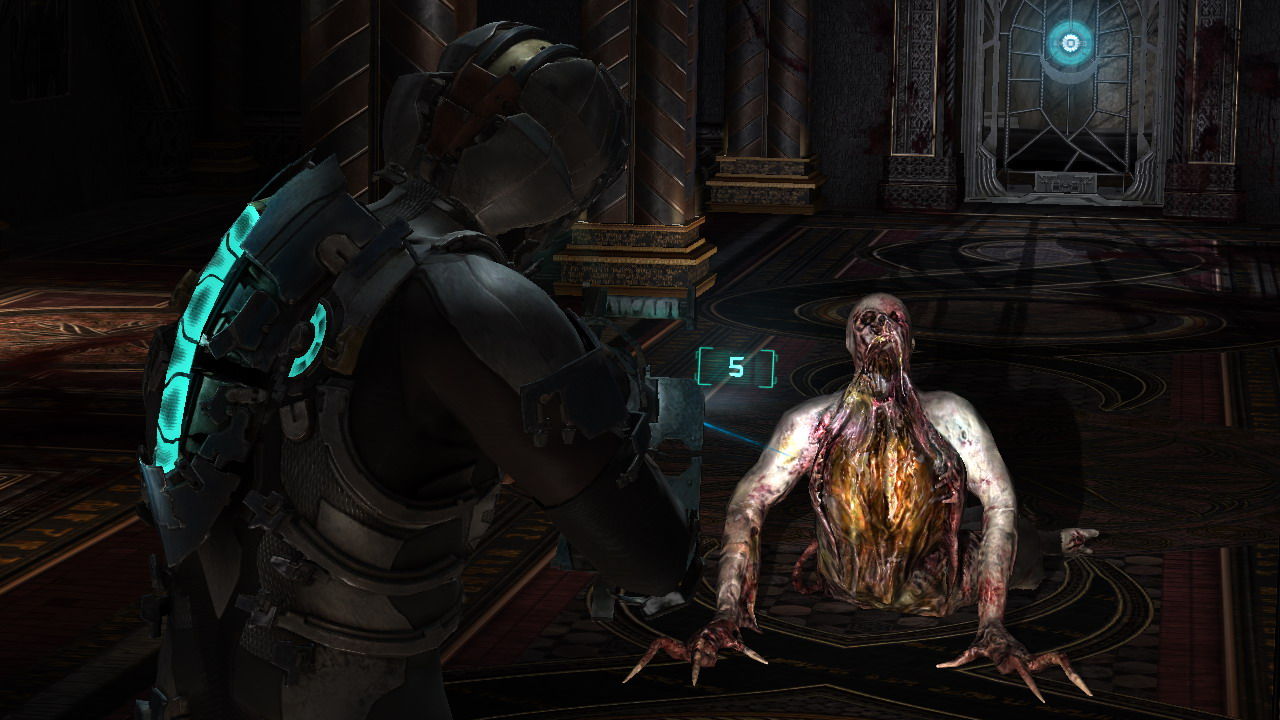 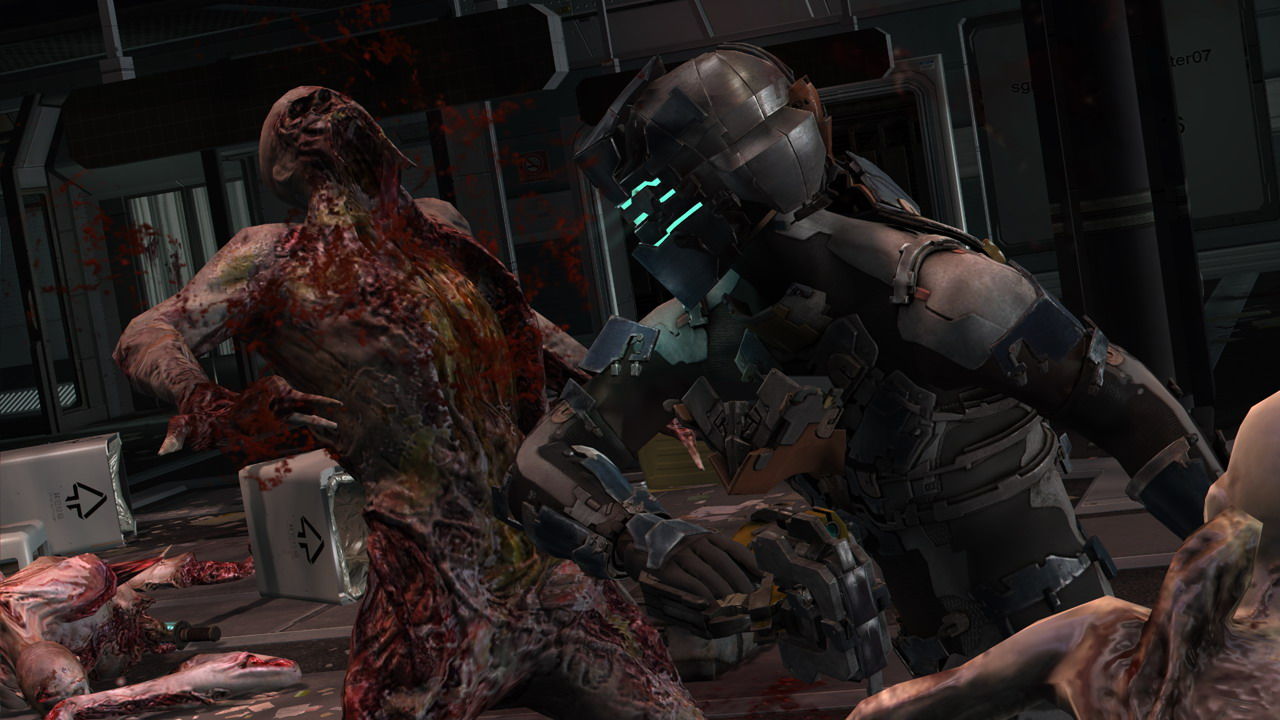 About the game:
In Dead Space™ 2, you join Isaac Clarke, the Systems Engineer from Dead Space, as he wakes up three years after the horrific events on the USG Ishimura. The Ishimura was a Planetcracker-class starship besieged by grotesque reanimations of its dead crew, known as “Necromorphs.” After unearthing a strange artifact known as the Marker, Isaac finds himself on the Sprawl, a giant space station in orbit around Saturn. Unable to remember how he got here and plagued with demented visions of his dead girlfriend Nicole, he must survive another nightmarish outbreak of Necromorphs as he fights his way towards an answer he hopes will end all the chaos.