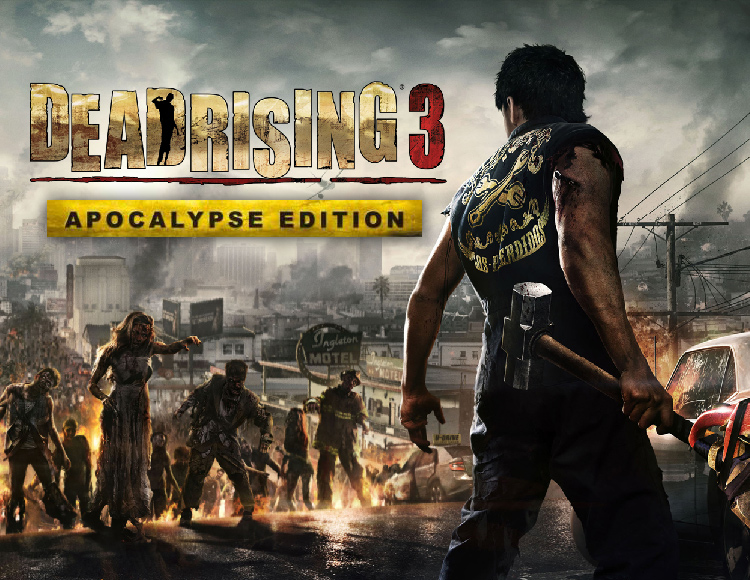 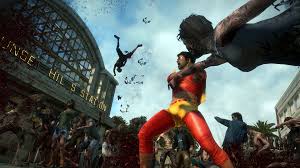 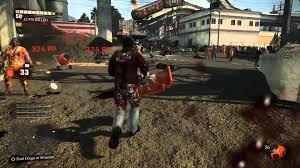 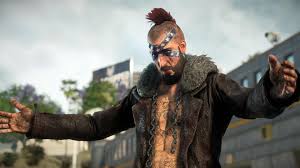 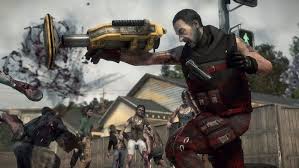 Uploaded: 01.04.2020
Content: dead_rising_3_apocalypse_edition_0043.txt 0,02 kB
Loyalty discount! If the total amount of your purchases from the seller servicesoft more than:
If you want to know your discount rate, please provide your email:

After payment you get a link on which you can get a license key with the game Dead Rising 3. Apocalypse Edition from the official supplier - the company "Buka", for activation in the STEAM system.

Description:
There will be no mercy. The new game "Dead Rising 3 - Apocalypse Edition", an action, released in 2014 thanks to the Japanese group of developers and publishers of Capcom, continues an exciting franchise, telling about life among zombie epidemics.
Now the scale of the battle for life is so great that the fate of all mankind is at stake ...

The plot begins a decade after the events of "Dead Rising 2". The characters changed, and after the cunning Frank West, you are waited by a whole group of resistance led by Nick Ramos. In California, the third day of the remnants of survivors trying to escape from a massive attack of zombies. The government is preparing to bombard the contaminated site. Nick and his friends are trying their best to get out of hell, once home to them.

Key features of the game "Dead Rising 3 - Apocalypse Edition":
Absolutely new open game world. Travel to the four quarters of Los Perdidos, learn new locations, look for lost survivors!
No restrictions. Now you do not need a workbench to combine weapons from improvised tools. Take two items and connect them, getting a unique way to stay alive.
Use the transport! In addition to walking around densely populated zombie areas, you can use cars. Rally among the flying zombies: what could be more beautiful? And if your vehicle can be combined with weapons, then the trip will turn into a bloody feast.
Different endings. A fascinating storyline will lead you to 4 different finals, completely changing the fate of the characters. Each of your actions, fleeting word, step can lead to fatal consequences, be careful and trust your intuition.
Learn all the secrets. Now you will understand who is to blame for the whole zombie-infection story. No more secrets. It´s time to find out the truth!

Kingdom Come: Deliverance – Treasures of The Past (DLC)