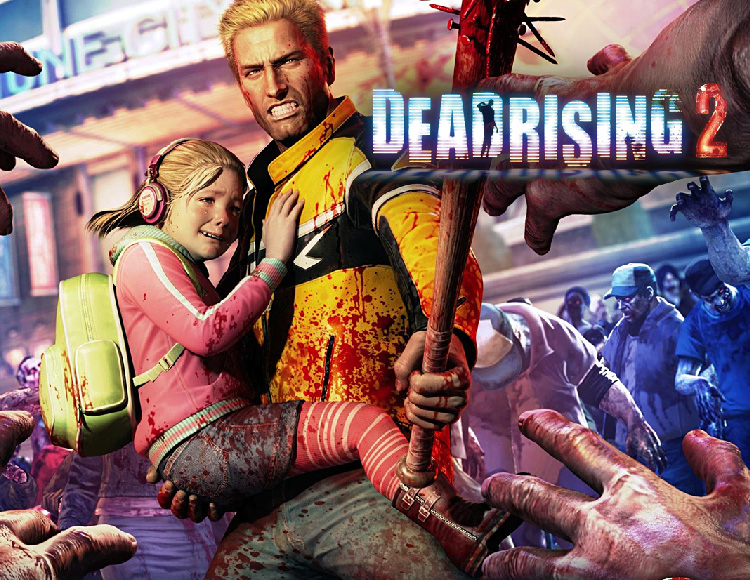 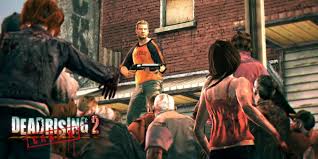 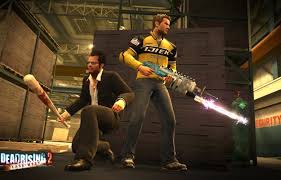 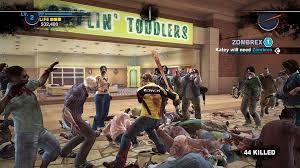 After payment you will receive a link where you can get a license key by playing Dead Rising 2 from the official supplier - Buka company, for activation in the STEAM system.


Description:
Zombies are attacking! In 2010, thanks to the work of the Japanese publisher Capcom and developers of Blue Castle Games (a publisher’s subsidiary), an action-packed action movie, the computer game Dead Rising 2, appears. She continues a series of stories about the world in which the zombie epidemic began.
Now you will find yourself in the American city of Fortune, famous for its diverse entertainment. Your name is Chuck Green and you love motocross. After participating in a tough competition in one of the city arenas, you and your daughter end up in an unpleasant incident ...

An inexplicable explosion turns the place of games into a real zombie apocalypse. Hundreds, thousands of monsters frantically attack the survivors; you are trying to escape, but your daughter is bitten by an infected monster. Now you have to find "Zombrex": an antidote created five years ago after the first attack of a zombie.

Get ready for amazing plot twists, look for allies and try to escape from the huge entertainment center, completely blocked by the dead.

Key features of the game "Dead Rising 2":
Immerse yourself in history as if you are reading a book. You will find betrayal and unexpected friendships, hopeless situations and saving leads that give hope.
Depending on your actions, the game will offer one of seven endings: later you can try to open them all, solving key moments in important plot scenes.
Use adhesive tape to create new weapons from improvised items. Many dangerous combinations arise right in your hands.
You can adjust the complexity of the game and the number of zombies on the screen. Challenge yourself with each new victory!
Call your friends and fight together in cooperative mode for two!