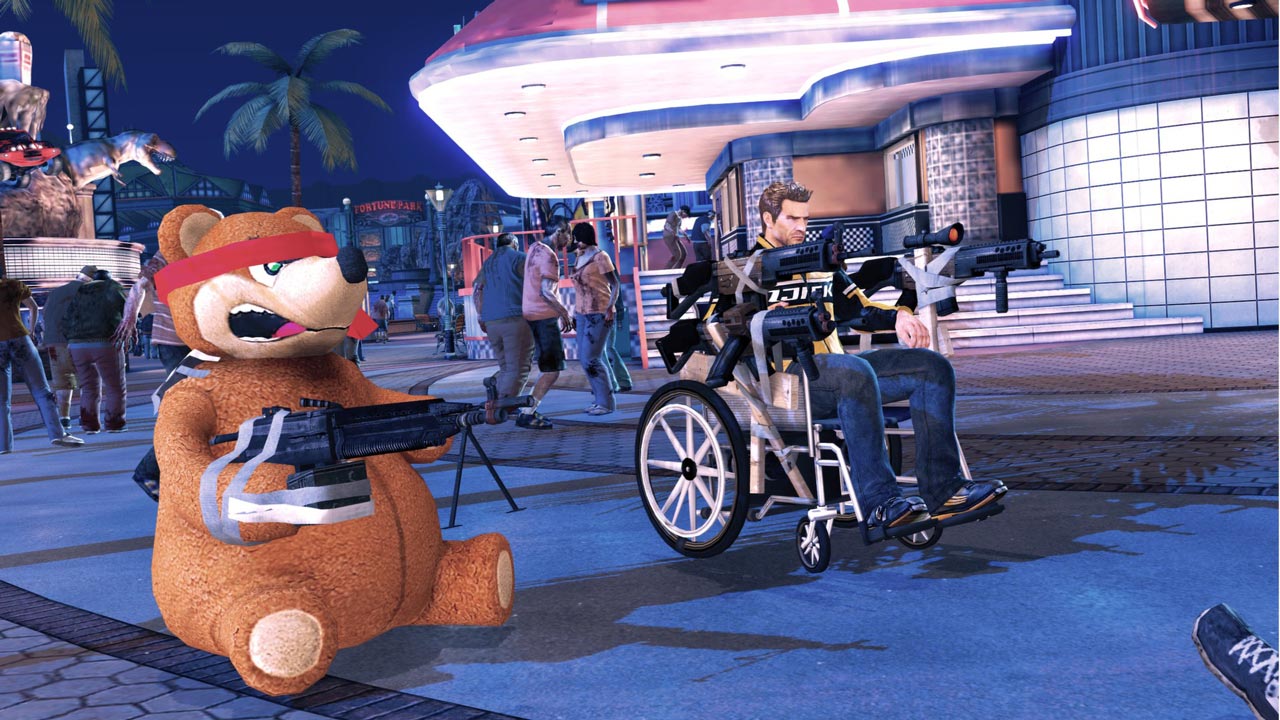 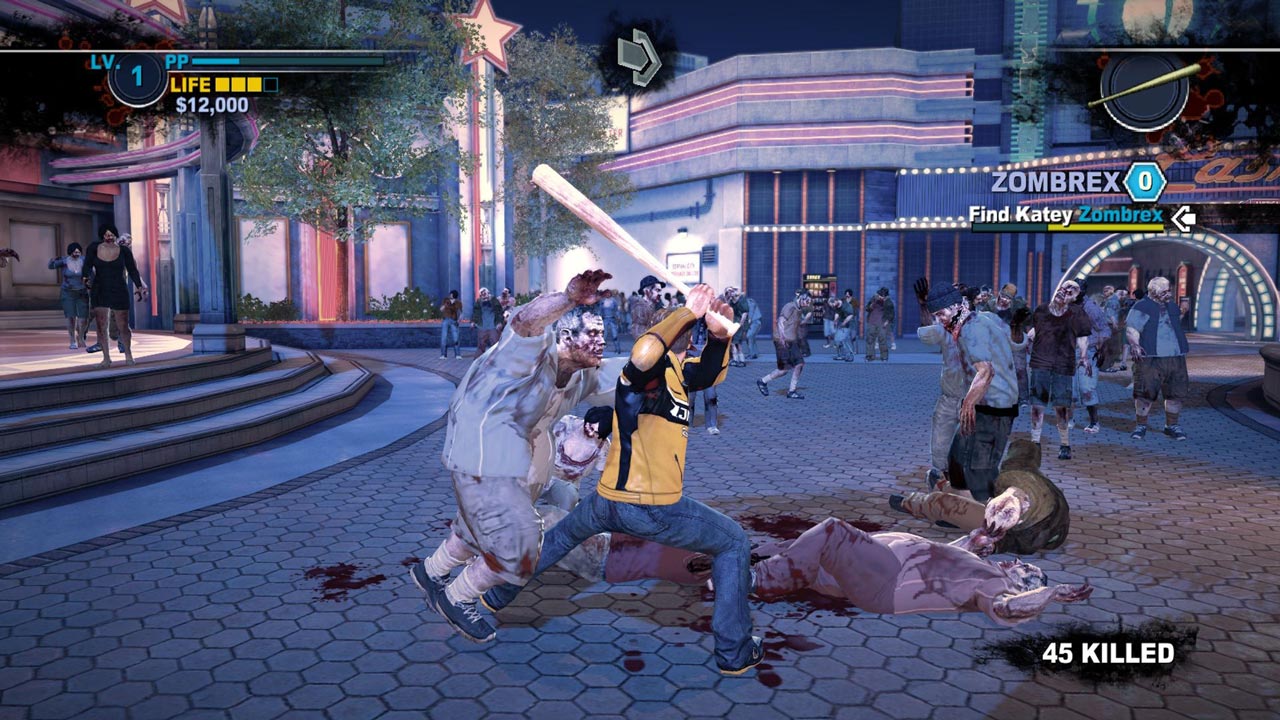 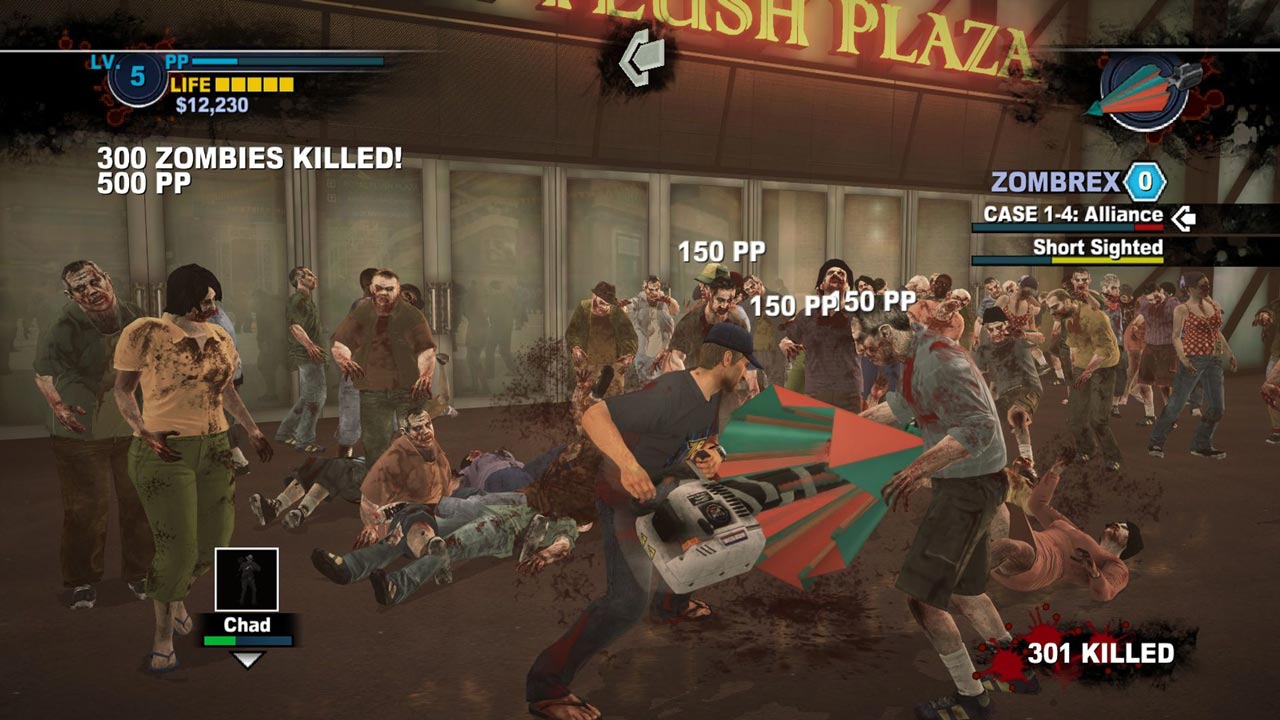 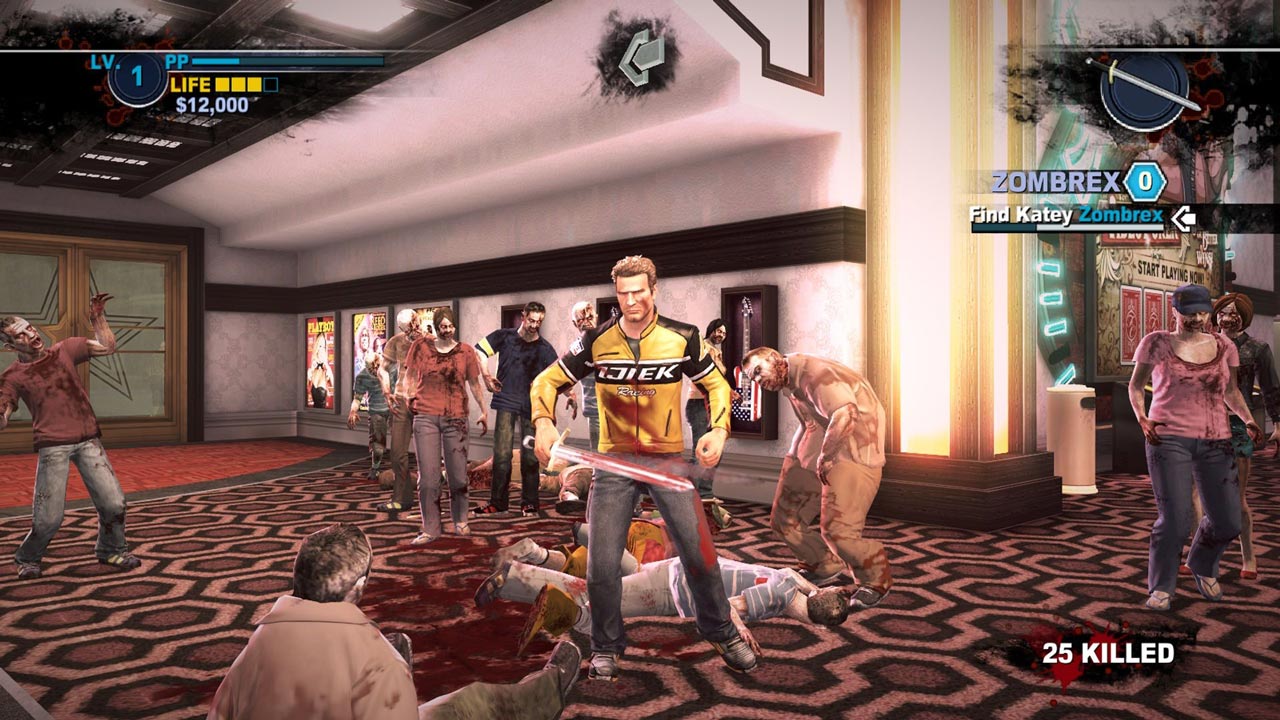 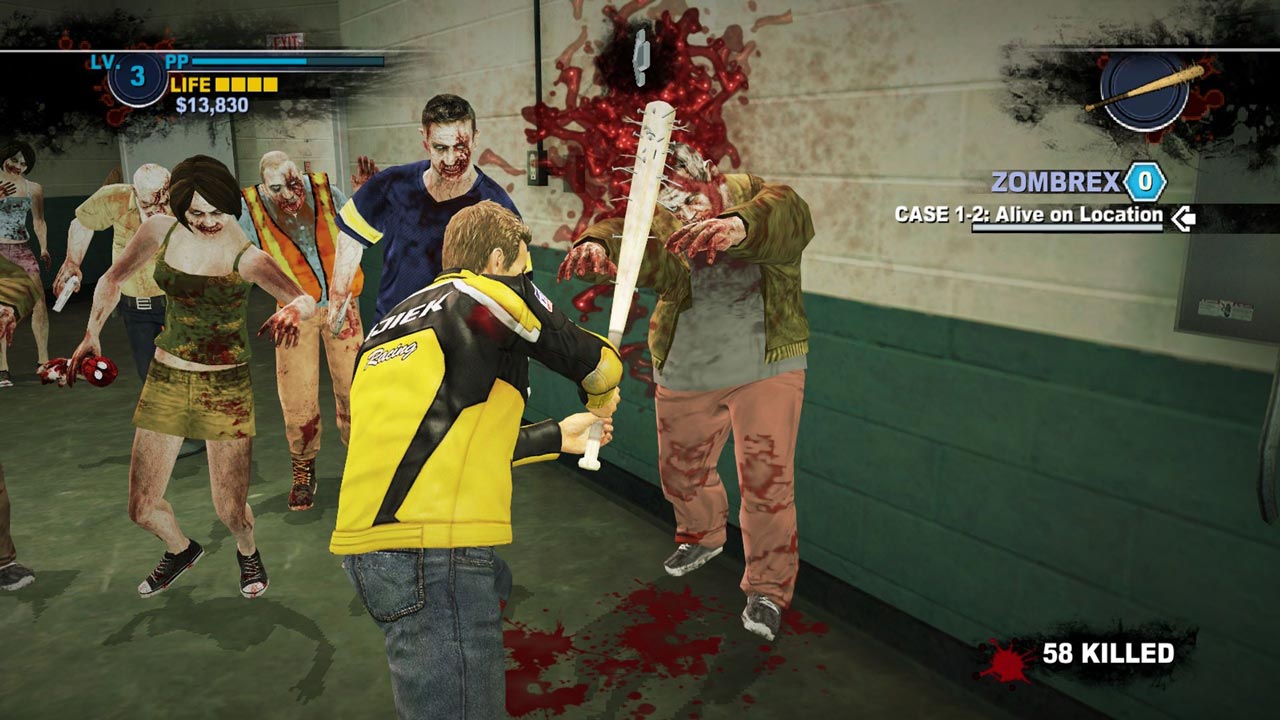 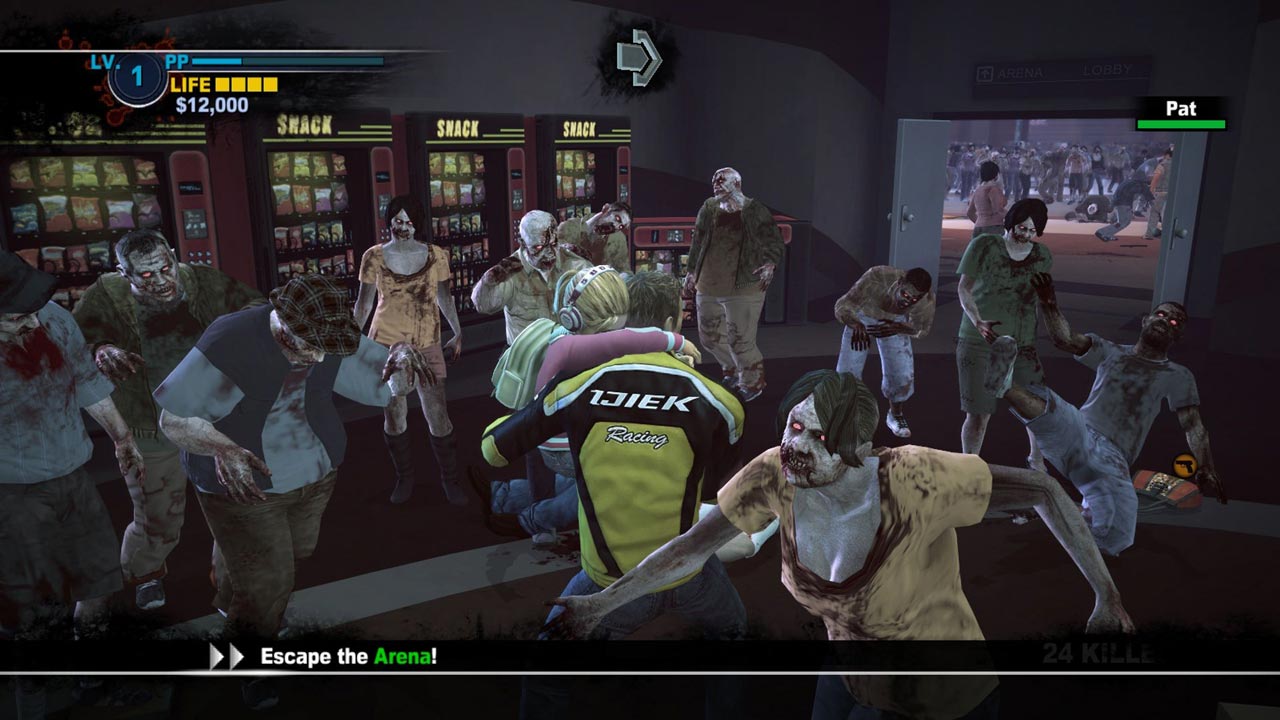 ========================================
The city of Fortuna, the capital of entertainment, is filled with the walking dead. From now on, every inhabitant of this huge metropolis is a participant in a bloody reality show and must fight for himself. Someone does it better, someone worse. The protagonist of the game is Chuck Green, ex-world motocross champion. He is one of those who are ready to fight to the last, despite the difficulties and the overwhelming numerical superiority of the enemy. During the terrible events in Vegas, Chuck lost his beloved wife, and his daughter Katie was bitten. Saving a girl from a zombie, he must do everything in his power to give her a daily dose of the drug "Zombrex". In addition, Chuck is conducting an investigation to find out the reasons that provoked the zombie invasion of Fortuna. So. Thousands of zombies to be destroyed. One daughter to be saved. And 72 hours for everything.

• The living Dead. Only in Dead Rising 2 you can see an unprecedented number of zombies on the screen, numbering in thousands of individuals
• To each his own. Adventure and entertainment for every taste: story campaign that you can go alone, or with a partner; exciting zombie mini-games with support for up to four participants in the show "This Cruel World"
• In keeping with the best traditions. The sequel is based on the combat system of the original game, where any object becomes a deadly weapon, of course, if you use it correctly
• Valuable finds. In shops, bars and restaurants, in a word - everywhere there are many different improvised means to deal with zombies: from traditional pistols, guns and swords to billiard cues, wheelchairs and even stuffed animals
• Crazy hands. Particularly spectacular results can be achieved by showing imagination and learning to combine several objects into a single whole - a rare zombie will withstand the blow of an oar with a chainsaw bolted to it. At first, special combo cards will help you create, which describe how to create combined weapons