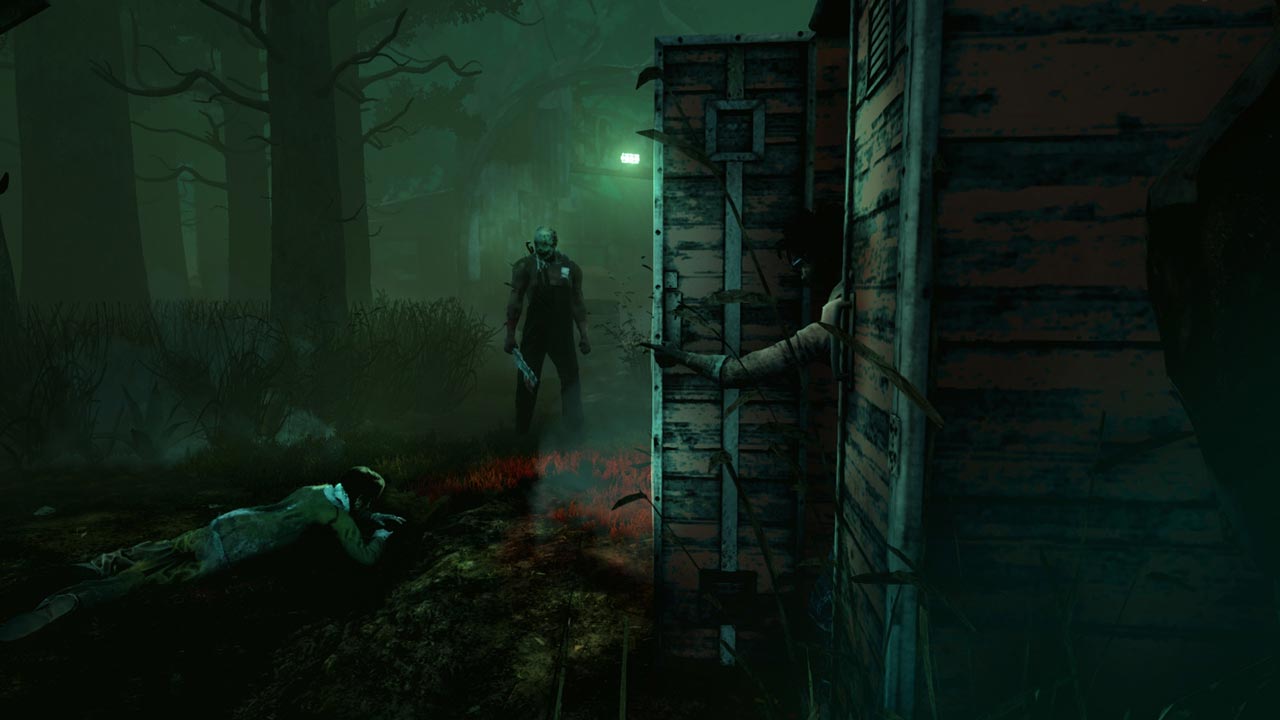 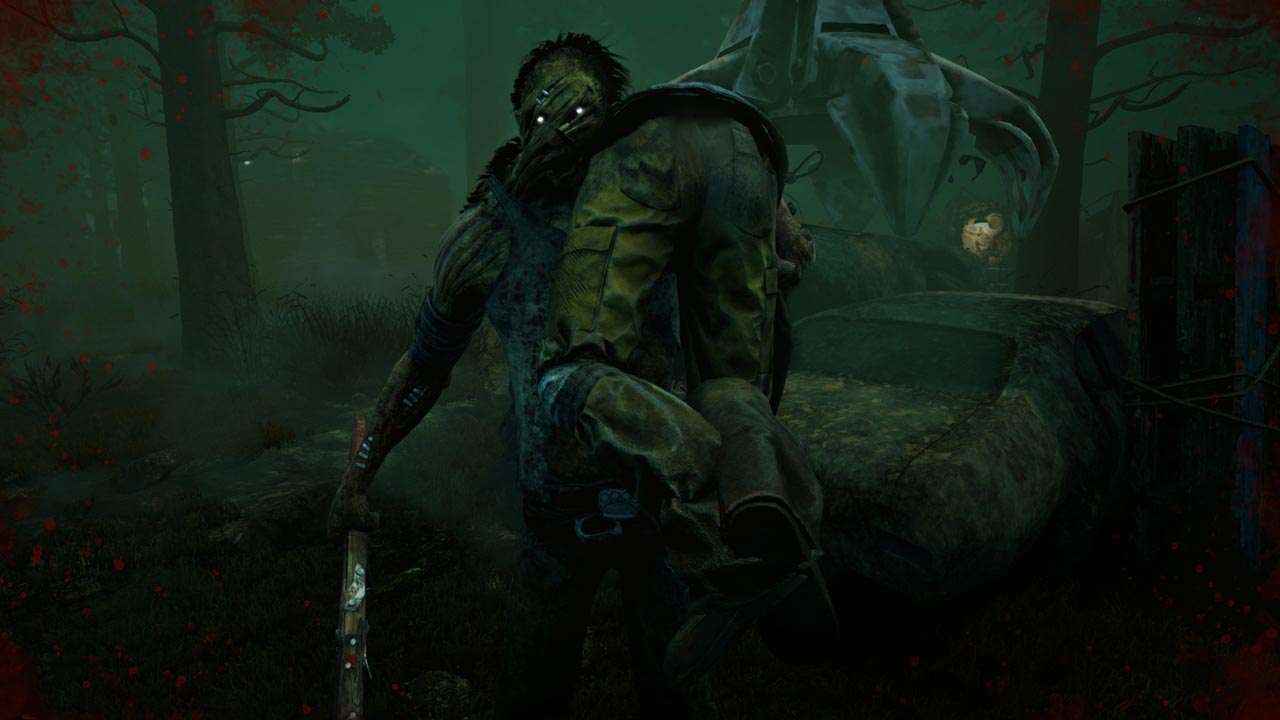 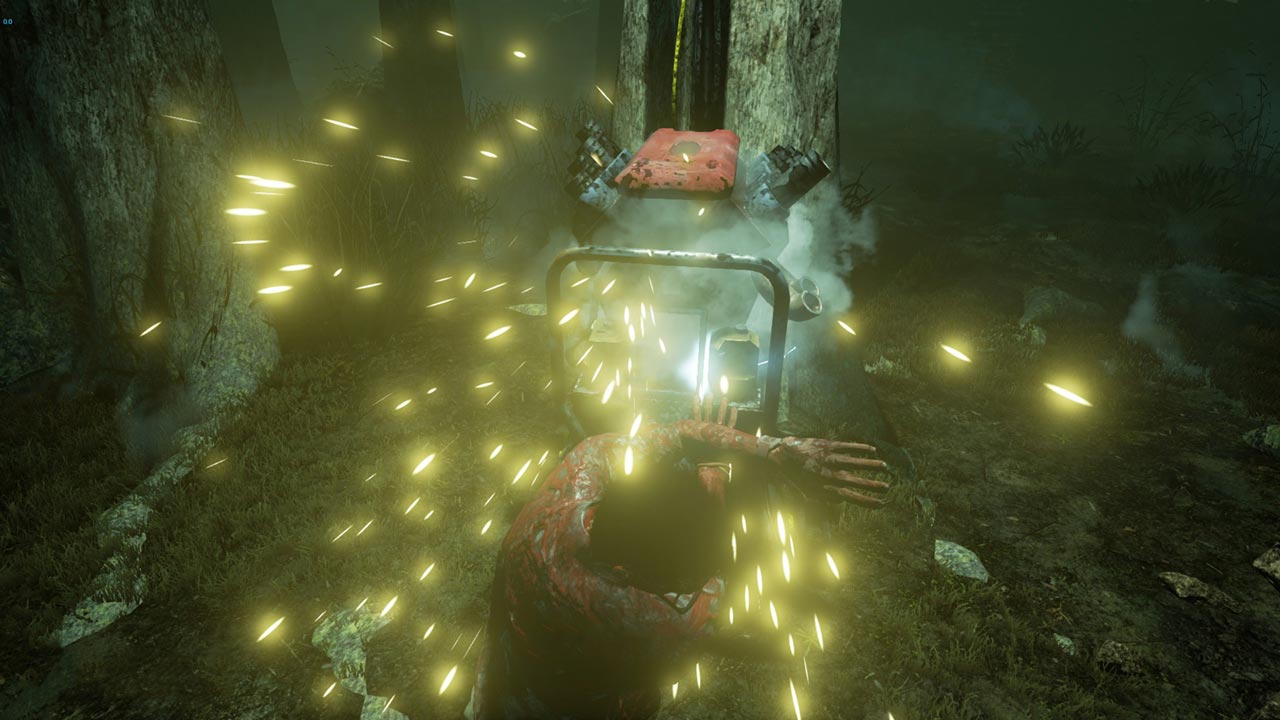 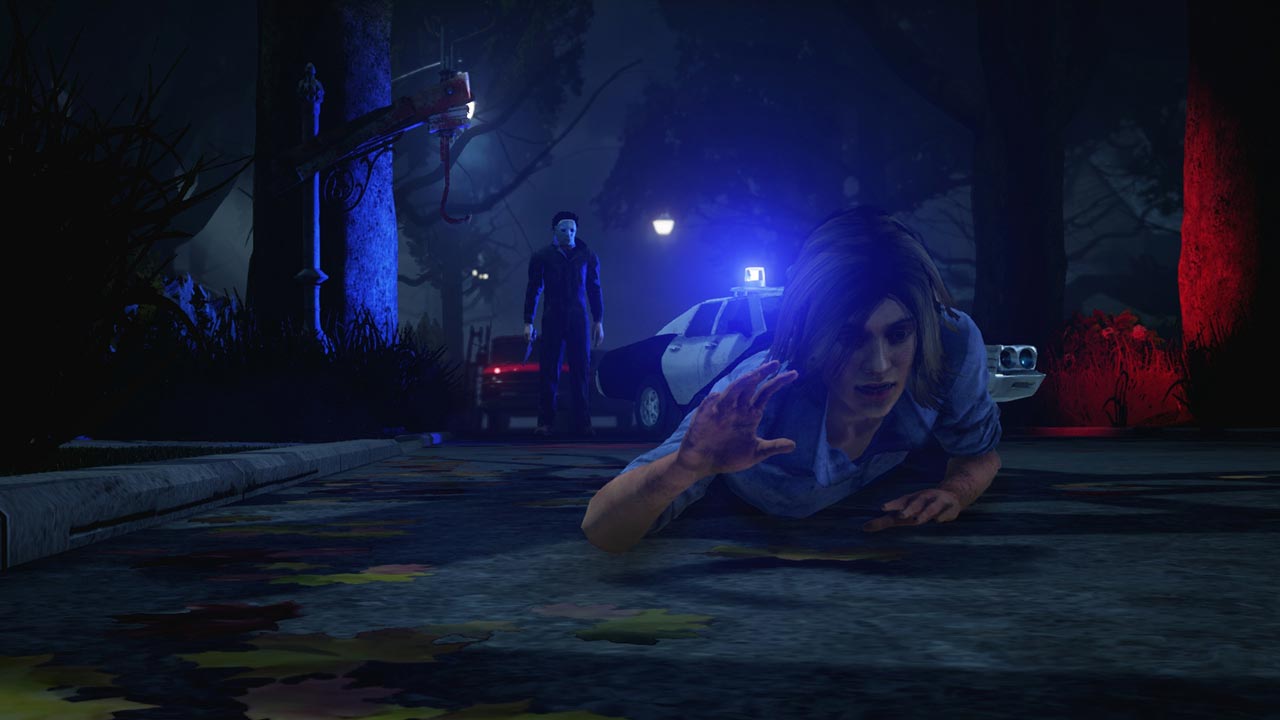 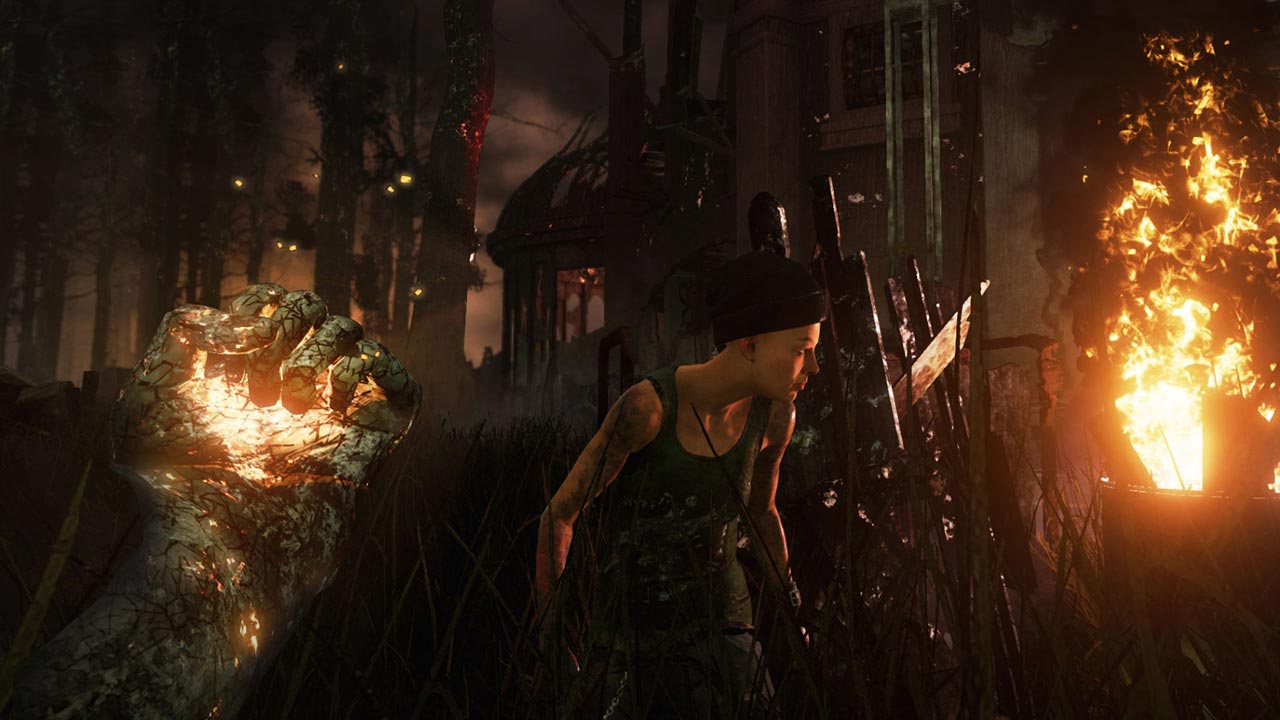 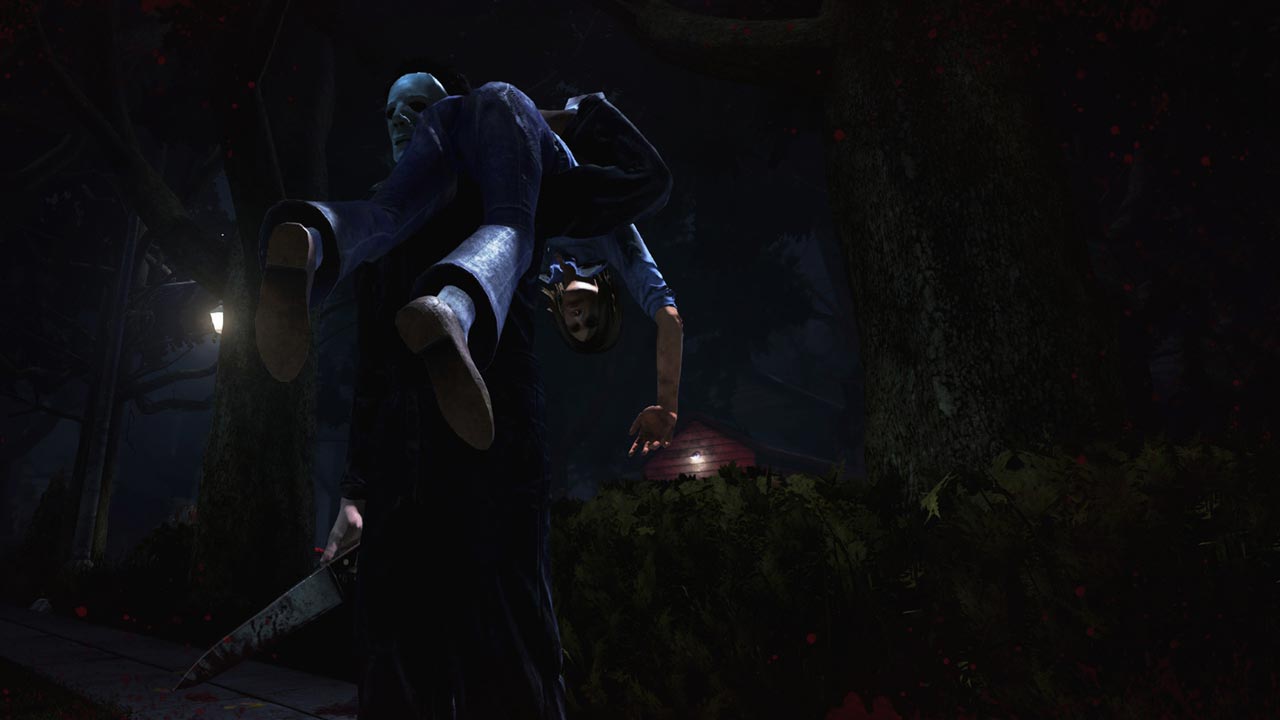 Survivors play from a third party and have an advantage in situational awareness. The killer plays in the first person and is more focused on its prey.

The goal of the Survivors in each game is to try not to catch the Assassin, and to escape from the scene of the killings — this sounds simpler than it really is, especially when the situation changes in each game.

• Survive together ... or not. - Survivors can either collaborate with others or be selfish. Your chance of survival will vary depending on whether you work together as a team, or go it alone. Can you outwit the Assassin and escape from the scene of the killings?
• Where I am? - Each level is randomly generated, so you never know what to expect. Random points of your appearance mean that you will never feel safe, because the world and its dangers change in every game.
• Holiday for the Assassin - in Dead by Daylight there is something from all parts of the horror world. In the role of the Assassin you can play anyone, from the powerful butcher to the terrible paranormal entities. Familiarize yourself with your killing spot and hone each Killer´s unique skills to hunt, catch, and sacrifice your prey.
• Deeper and deeper - Each Assassin and Survivor has his own deep development system and many unlocking items that can be customized according to your own strategy. Experience, skills and environmental awareness are key elements in order to hunt or outwit the Killer.
• Real people, real fear - Randomly generated levels are a real human reaction to pure horror, creating every game session with an unexpected scenario. You can never tell what will happen. Atmosphere, music and a cool environment combine to a terrifying experience. With enough time, you can even discover what is hidden in the fog.