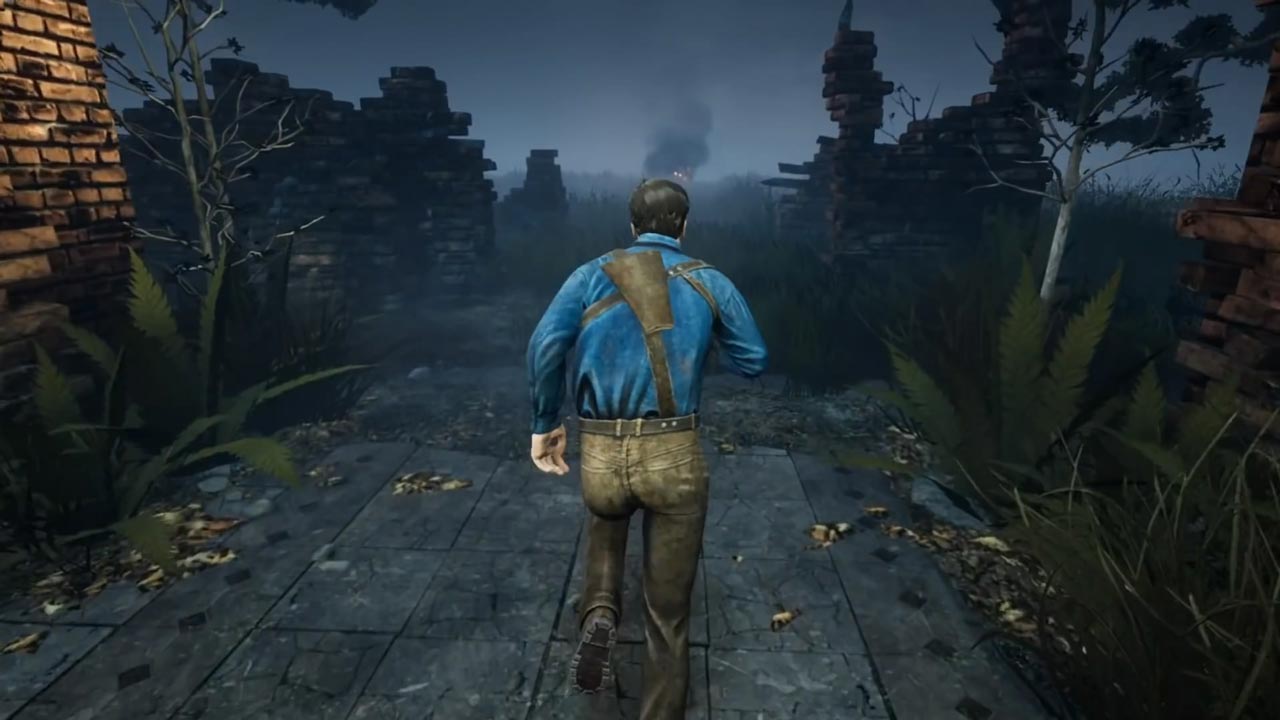 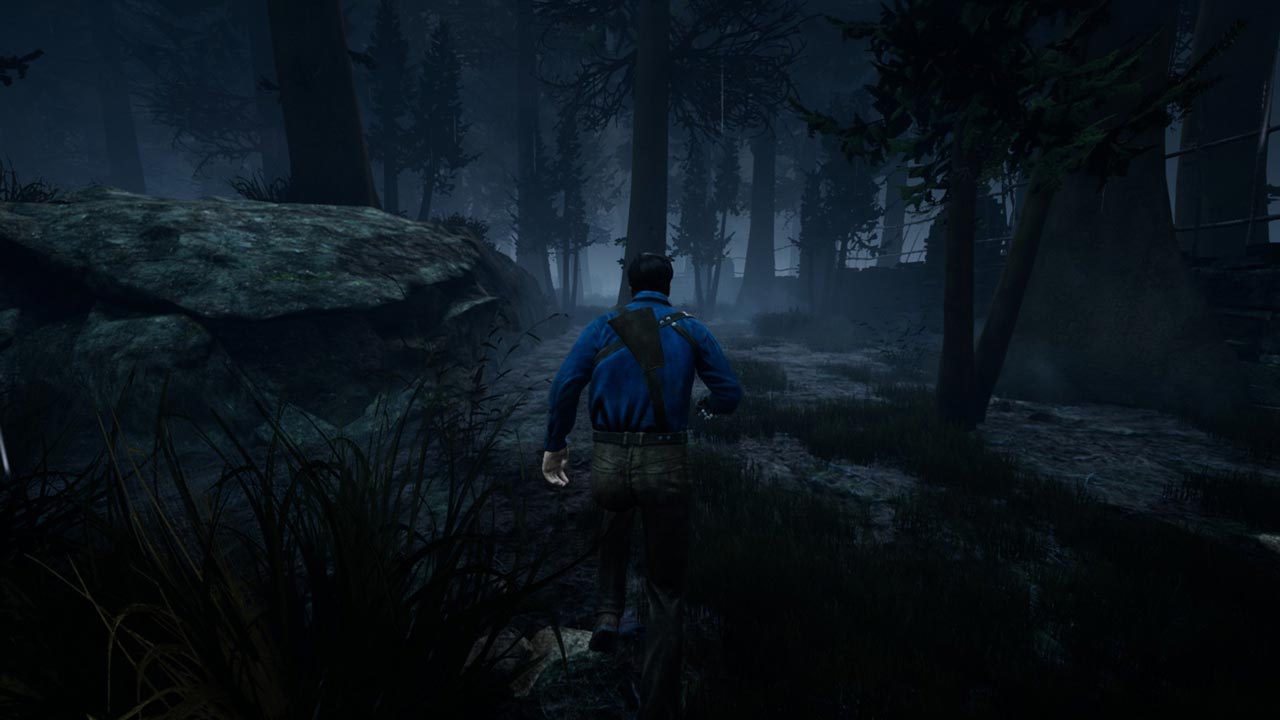 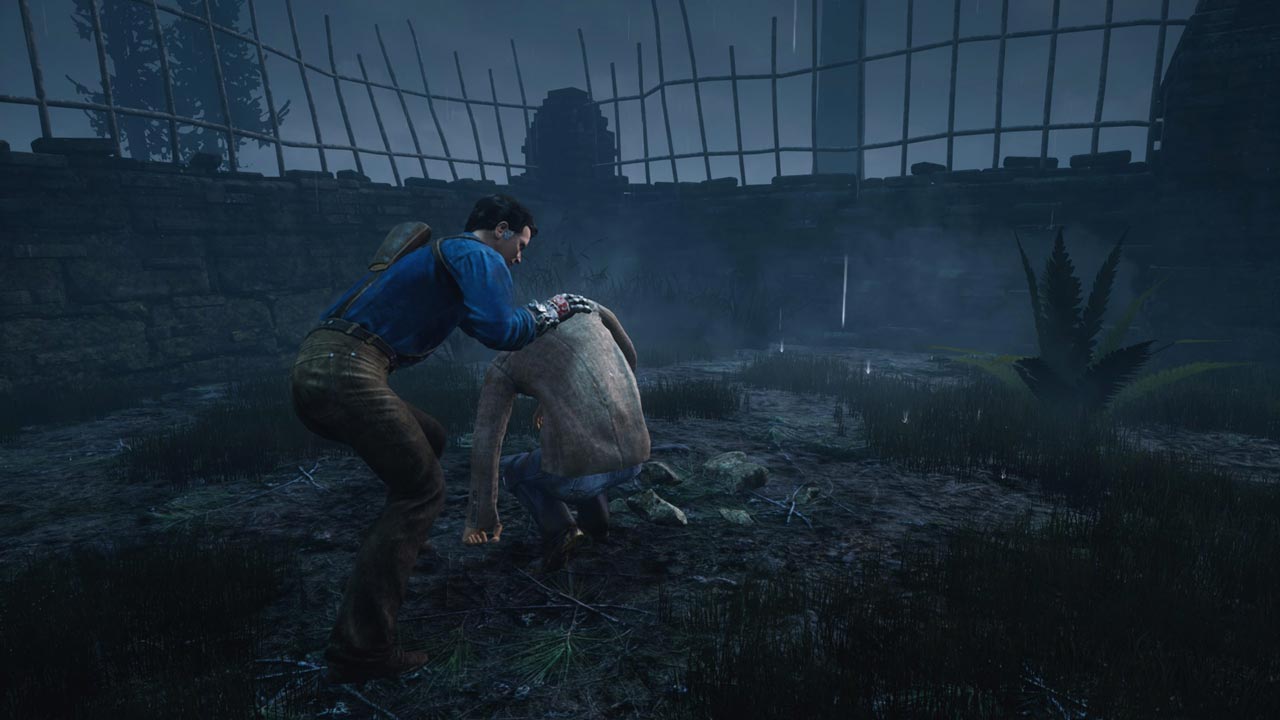 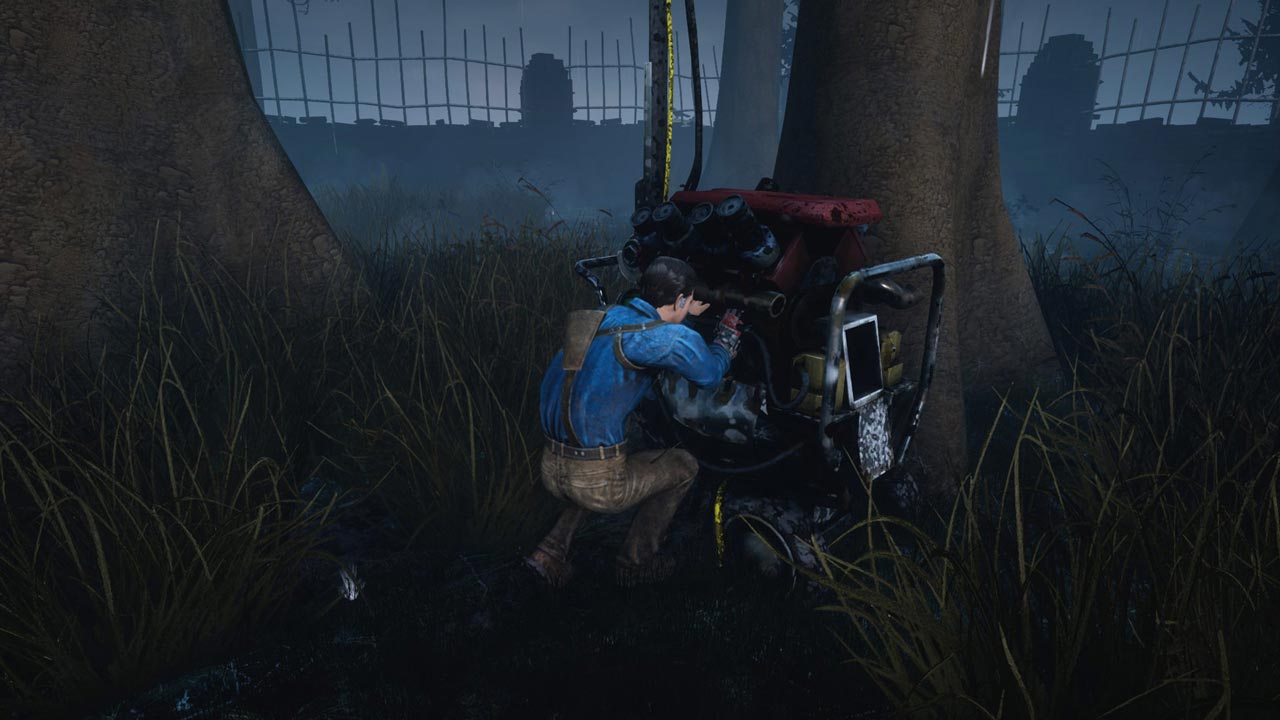 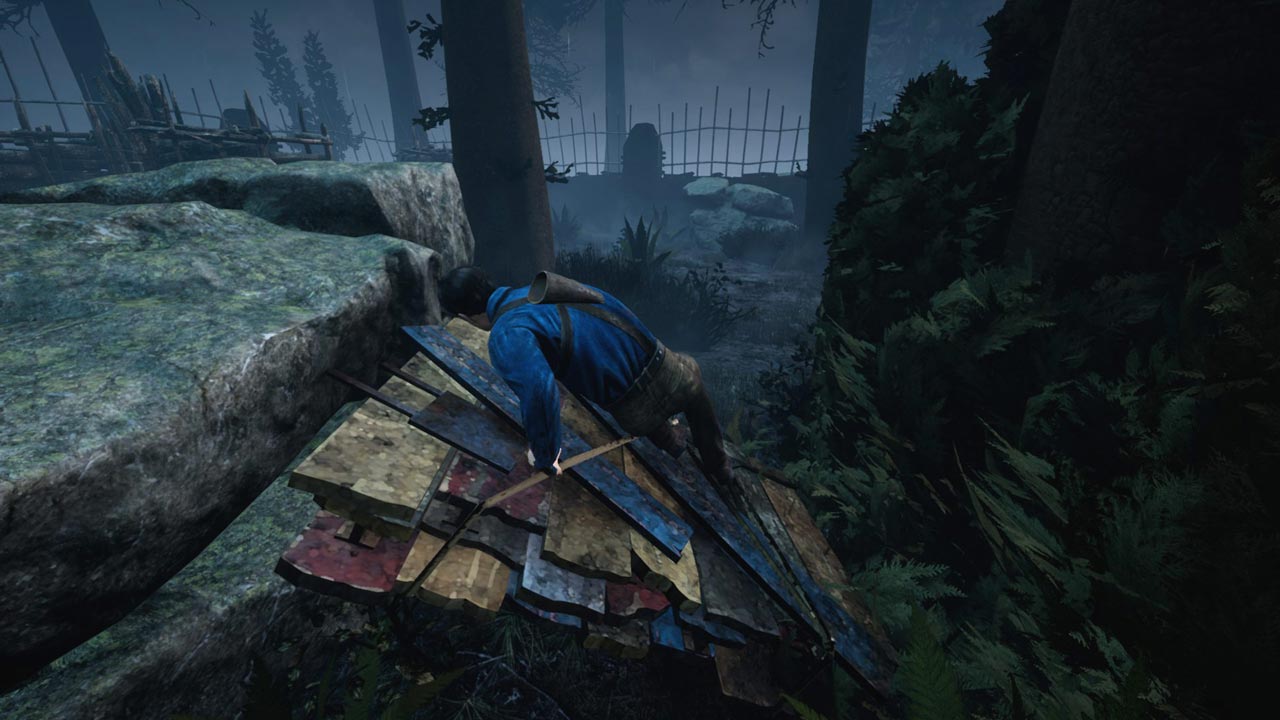 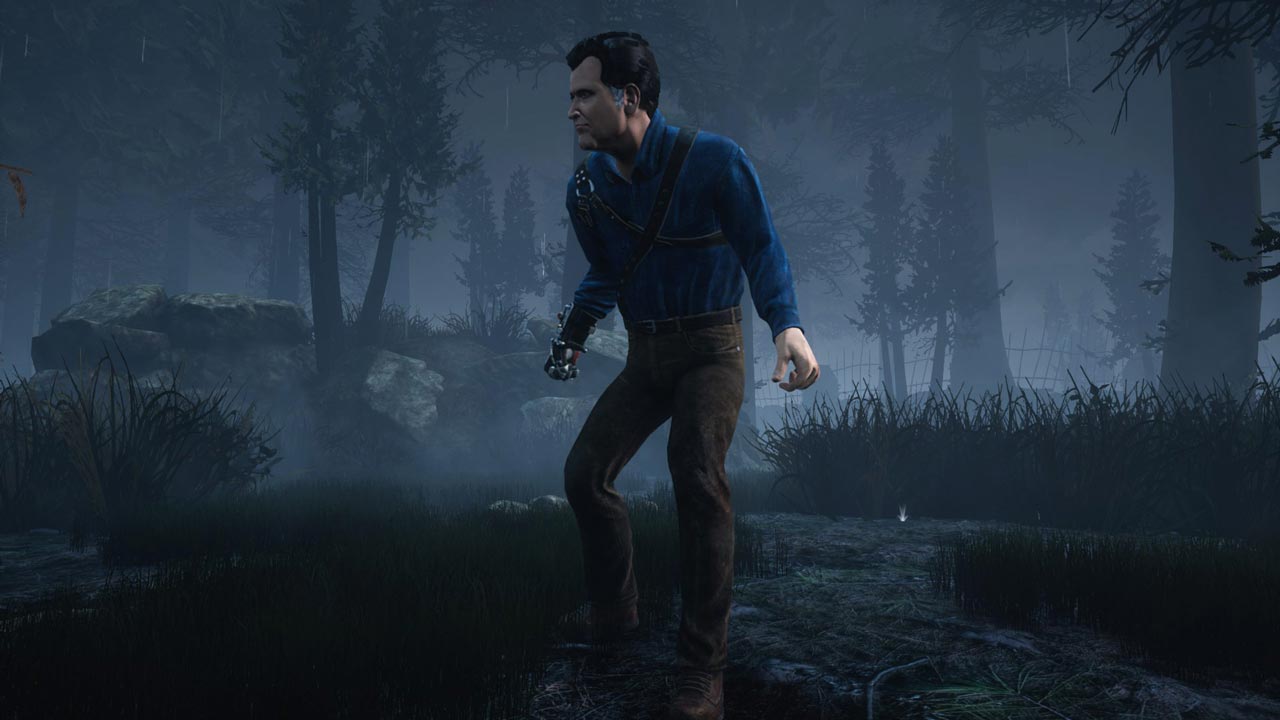 Attention! This content requires the base game Dead by Daylight on Steam in order to play.

One fine weekend while relaxing in a forest hut, Ashley Jay Williams stumbled upon the Necronomicon ex Mortis and accidentally awakened a dark entity in the woods. Evil swallowed his friends (they had to be killed) and Ash´s right hand (it had to be sawed off). Over the next 30 years, Ash struggled to escape from his past. He worked at the Value Stop department store and seduced women in cheap eateries. One day, trying to impress another passion, he read to her several paragraphs from the Necronomicon. And evil has returned. Ash died, but as soon as he lost his spirit, the Sumerian knights took him to the future. But another deal with evil failed - and he ended up in the possession of the Essence without his shotgun and chainsaw.

DLC Dead by Daylight - Demise of the Faithful chapter