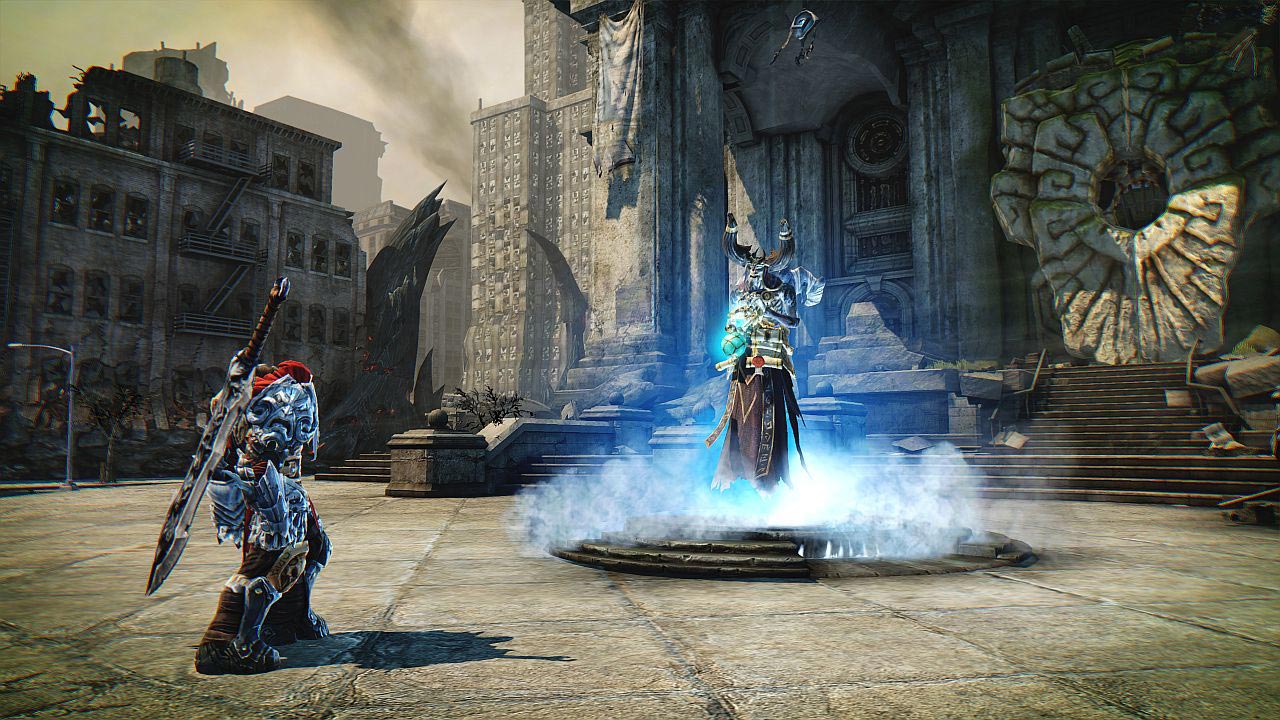 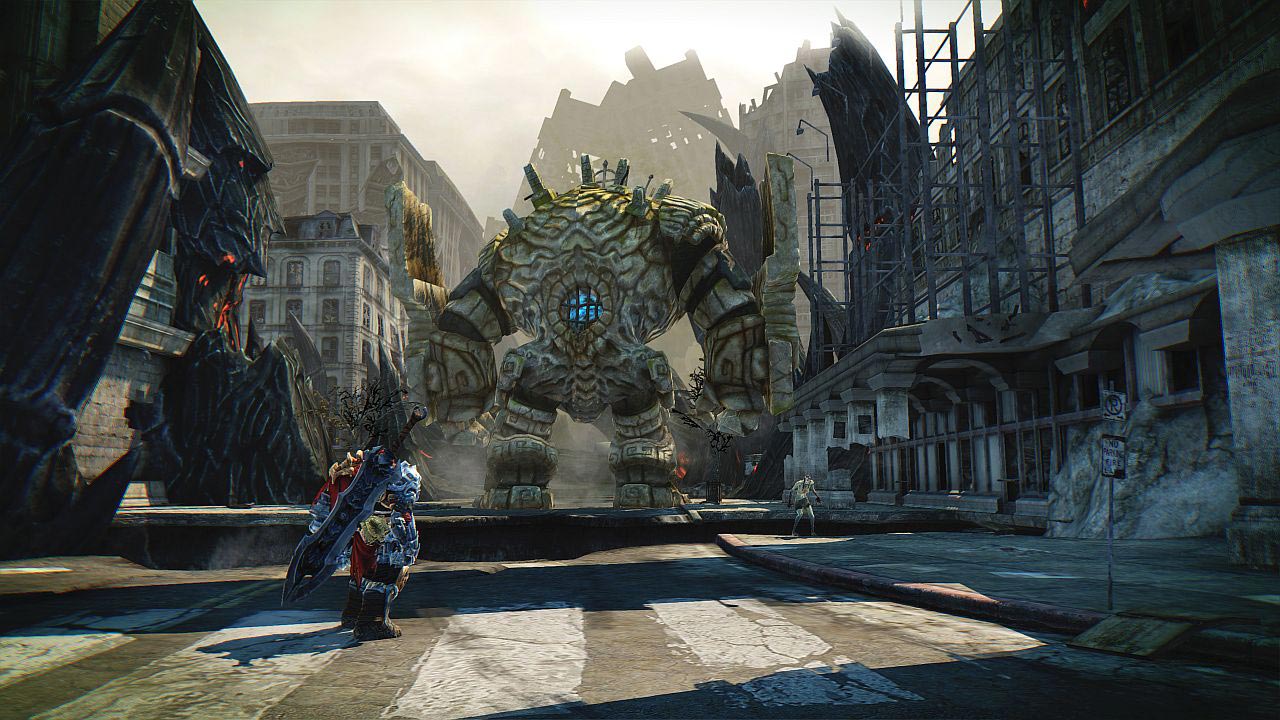 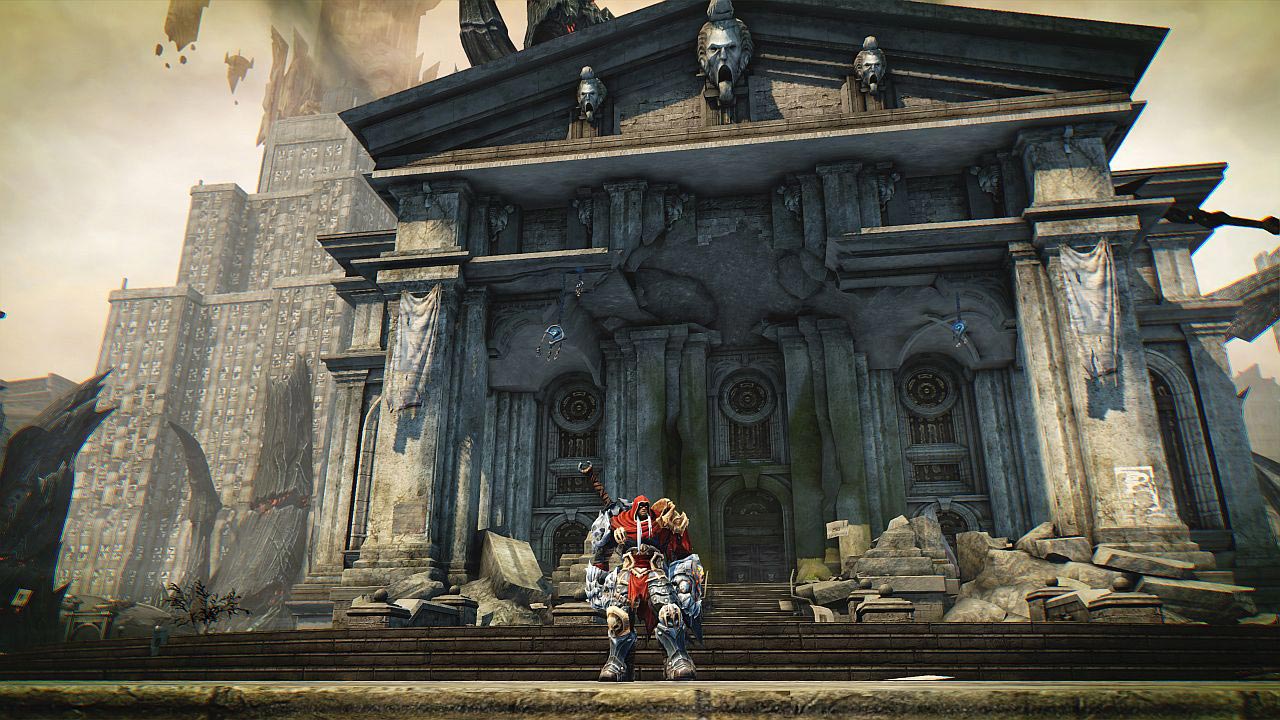 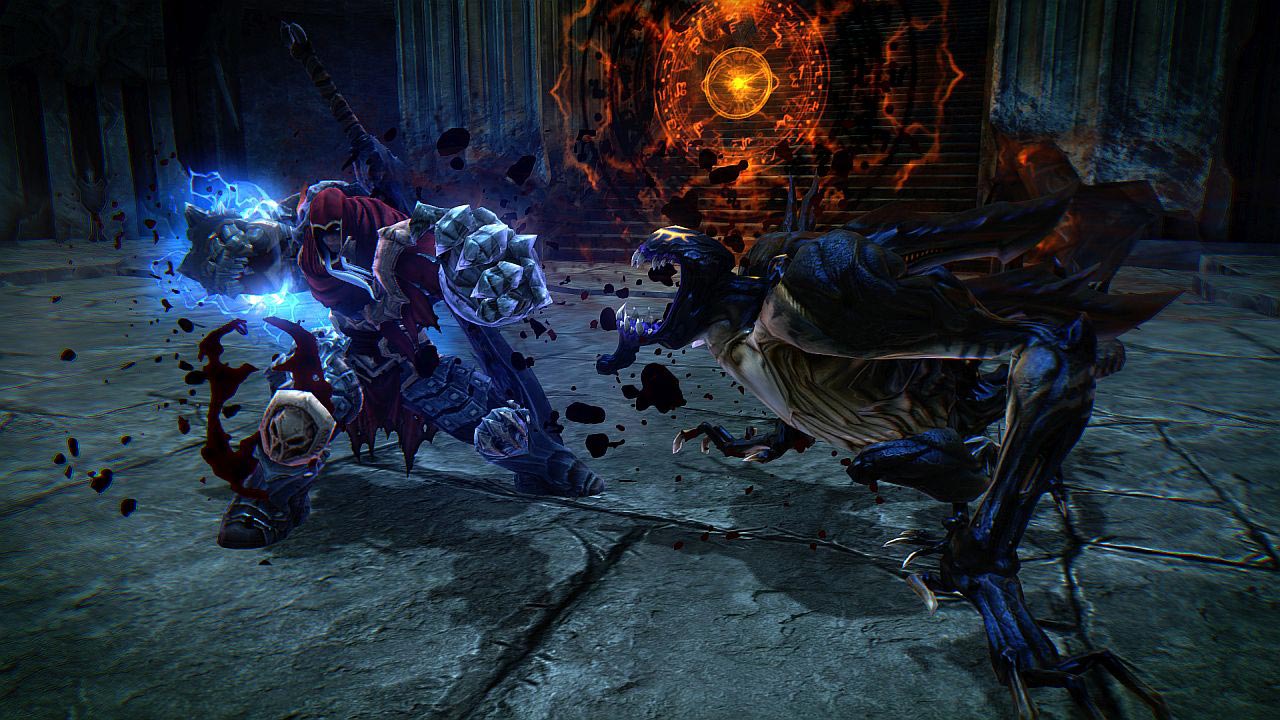 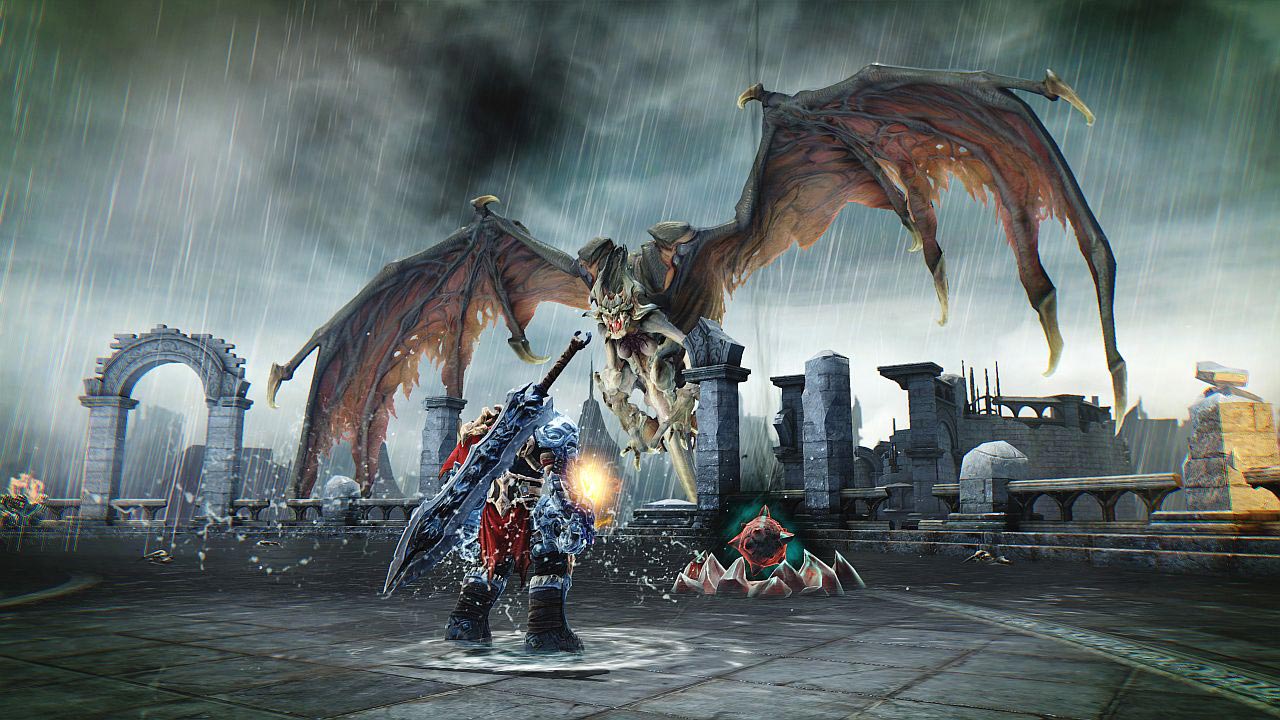 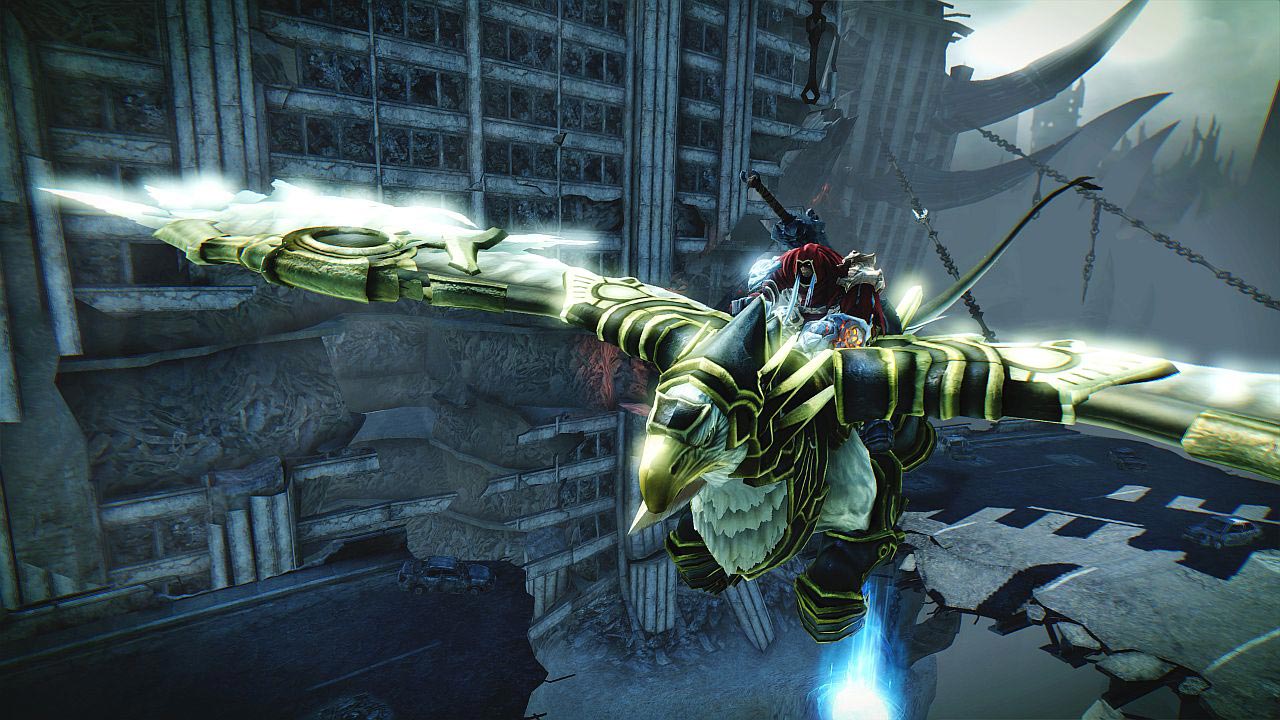 
Darksiders
Having succumbed to false news of the forces of evil about the end of the world, one of the four horsemen of the apocalypse, War, is accused of violating the sacred law and provoking a war between Paradise and Hell. In the incredible battles that took place during that war, the forces of evil gained the victory - and they demanded power over the Earth.
The war appeared before the Molten Council and was accused of committing its crimes, and also deprived of all its forces. Deceived and on the brink of death, the war received the only opportunity to return to Earth, find the truth and take revenge on those who really provoked the conflict.
Pursued by a group of vengeful Angels, the War has to enter the side of Hell, point out warring alliances to each of those creatures that it hunts and go through what is left of the Earth to take revenge and be justified.
• The power of the apocalypse: release all the wrath of the War, from which he will destroy everyone with his brutal attacks and terrible natural abilities.
• Unreal arsenal: take possession of devastating any living space by angelic, demonic or earthly weapons and gallop through the corpses of enemies on your unique horse, Ruin.
• An epic adventure: fight in the wasteland and demon-filled caves of the destroyed Earth in order to get revenge and get rid of all charges.
• The progress of the character: discover the destructive ancient relics, improve your weapons, discover new abilities and adjust the game for you.
• The battle between Paradise and Hell: crush everyone who gets in your way, starting with heavenly angels and ending with hordes of demons somewhere in the bowels of the earth.

Darksiders Warmastered Edition
This version contains the following changes:
• Support for resolutions up to 4K
• The resolution of all textures is doubled
• all videos are re-drawn in high quality
• improved and improved drawing
• Improved the quality of drawing shadows
• Added postprocessing effects
• optimized performance
• a large number of graphics settings (size of the field of view, post-processing effects, anti-aliasing, texture filtering, window / full-screen mode, etc.).
• Steam collectible cards
• Support for the Controller Steam