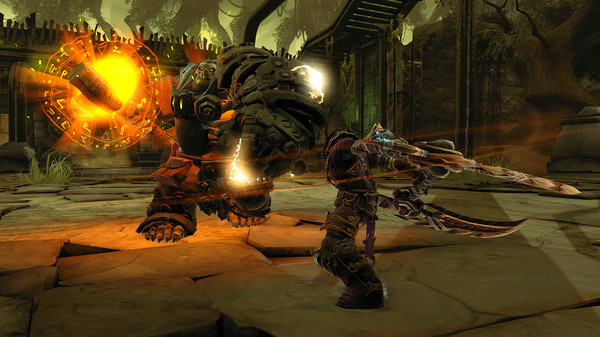 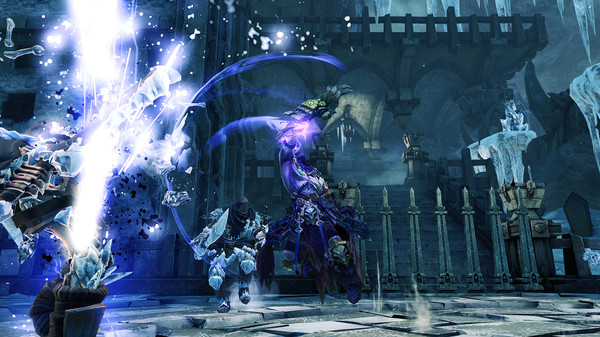 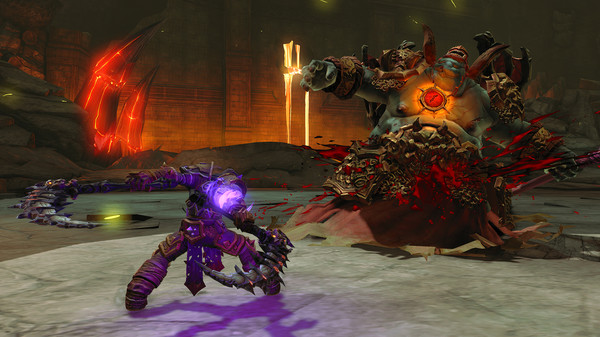 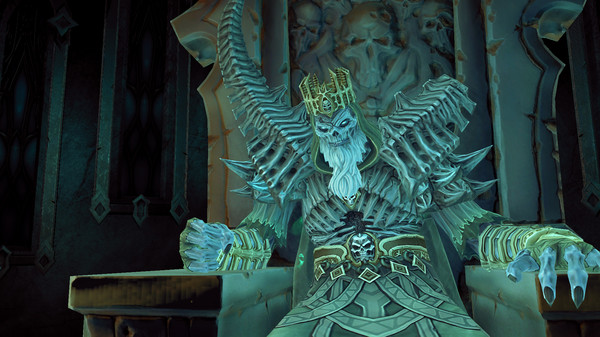 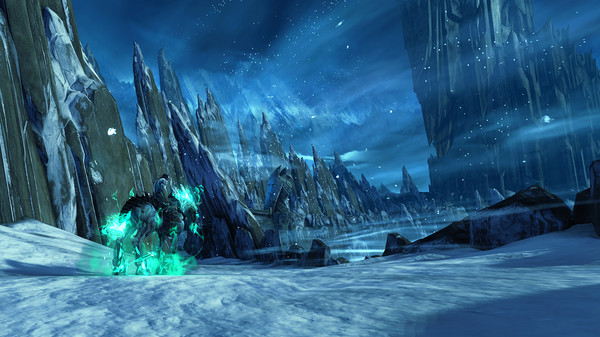 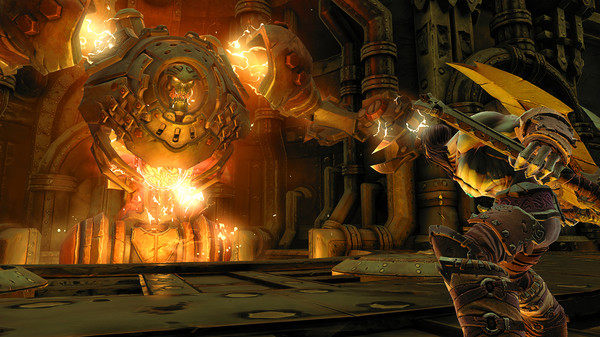 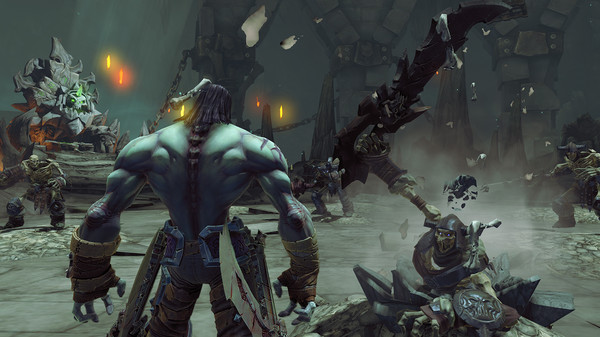 The most terrible of the legendary horsemen of the Apocalypse has awakened - Death sets out to restore humanity and clear the name of Brother War (the hero of the first part of the game Darksiders).

After the War was condemned and sent back to Earth by the Charred Council, the Council informed the other three riders of his fate. Horseman Death, who knows that his brother, the most honest and incorruptible of the four, and would never have begun the Apocalypse ahead of time, is furious.
Realizing that War was the victim of a conspiracy, Death ignores the Council´s ban and goes to the Lower Kingdom, a place between Paradise and Hell, to talk with the powerful creatures ruling there.