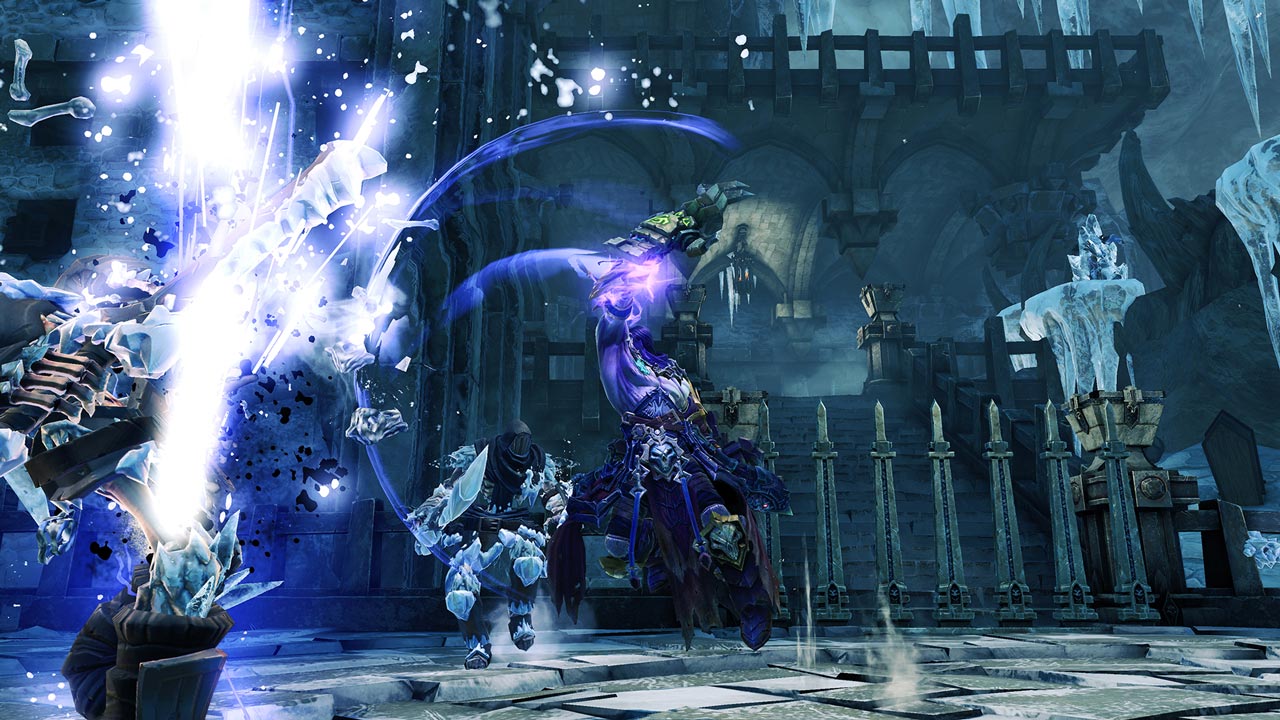 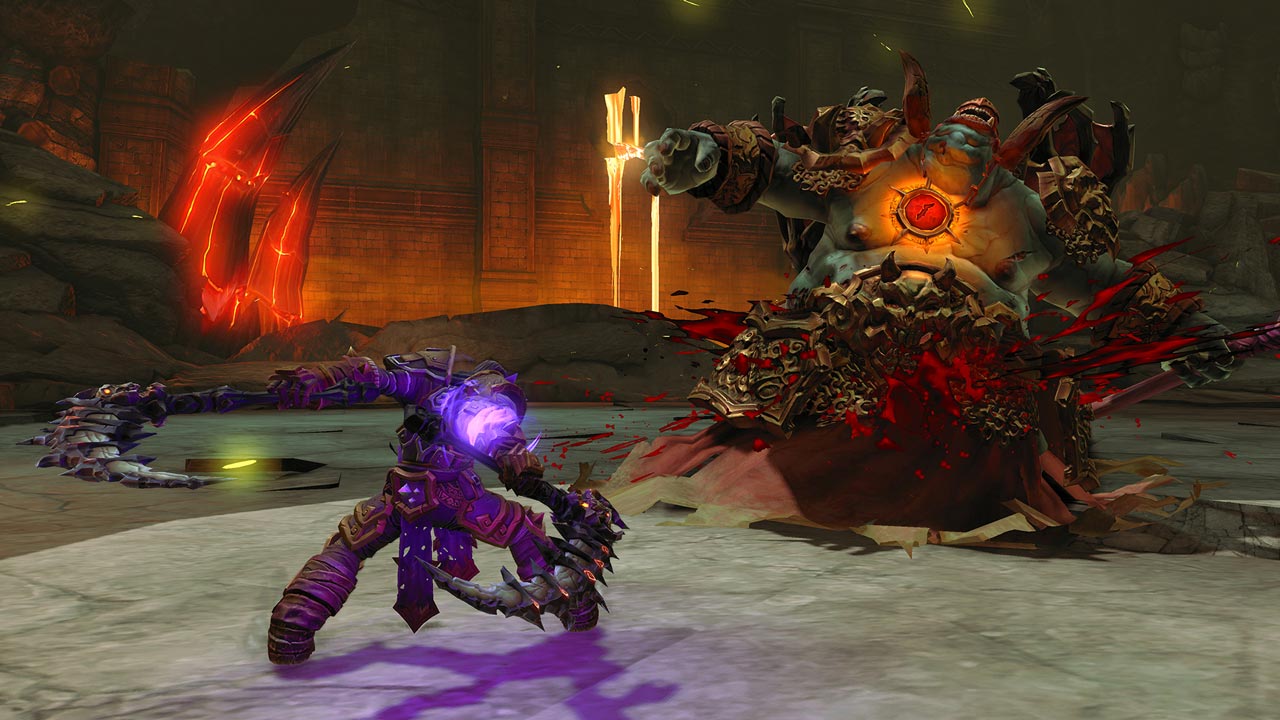 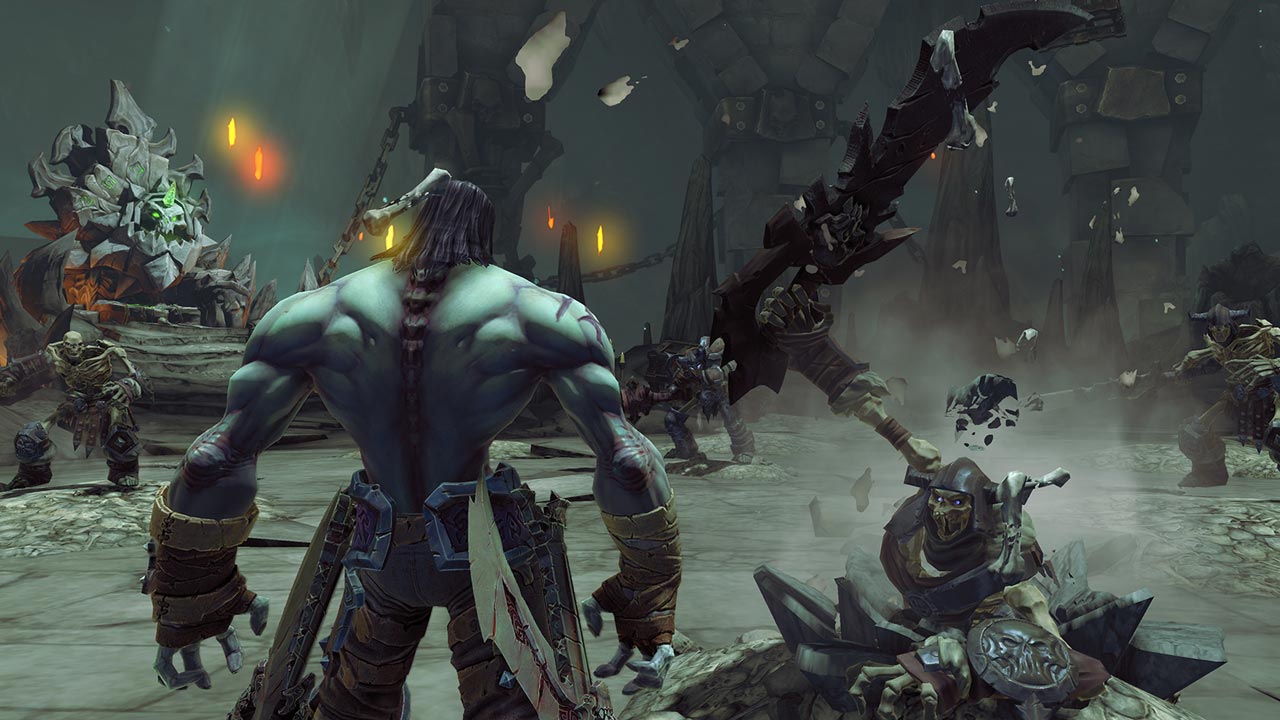 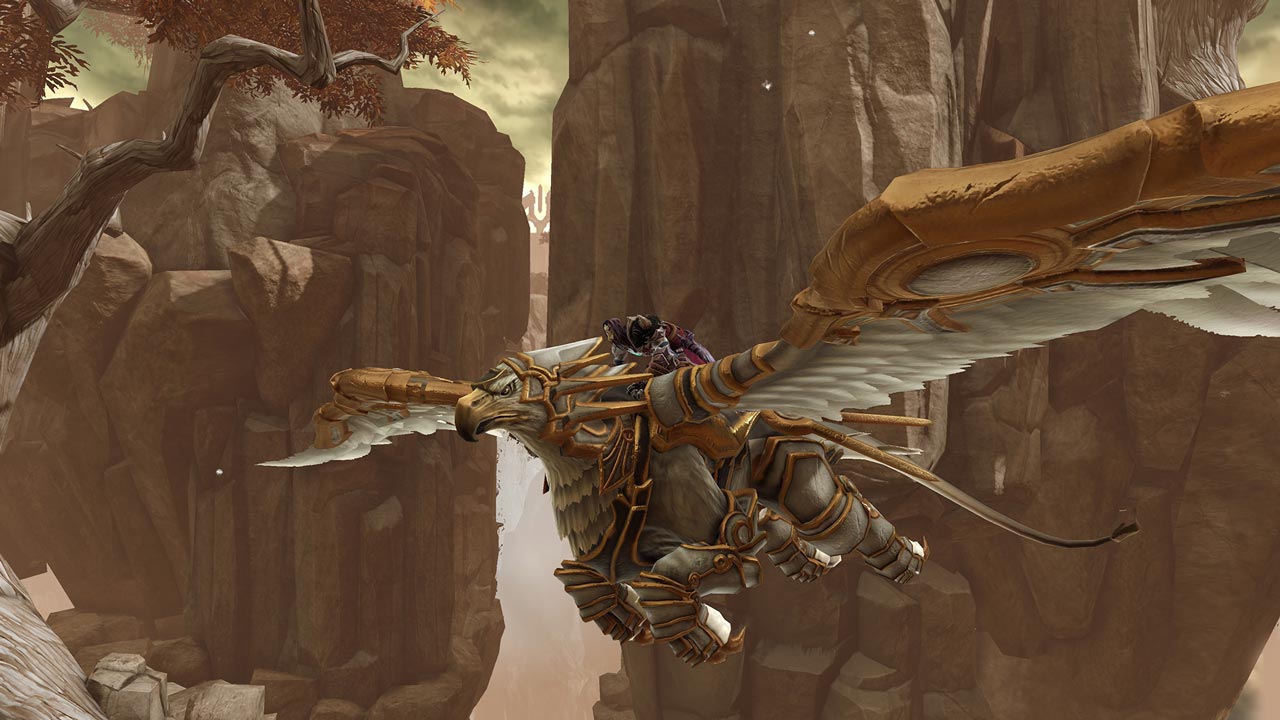 Sold: 0
Uploaded: 29.10.2020
Content: text 88 symbols
Loyalty discount! If the total amount of your purchases from the seller robo more than:
If you want to know your discount rate, please provide your email:


Awakened by the end of the world, Death, the most terrible of the legendary Four Horsemen, sets out on a journey to restore humanity and clear his brother´s name. Along the way, the rider learns that there are things worse than the earthly Apocalypse, and that ancient enmity can threaten the entire Creation ... The events of the second part develop parallel to the events of the first. The war is still imprisoned in prison and now we have to learn the story of the second horseman of the Apocalypse - Death. He is trying to understand the conspiracy between hell and heaven for the right to own the Earth and to find and punish those who set up the War.

• Play as Death: become the most formidable of the legendary four horsemen, capable of destroying entire worlds and troops outside of heaven and hell
• Epic universe: Joe Mad´s unique style creates something that players have not seen before
• Choice and customization: different sets of armor, weapons and skill trees allow players to create their own Death
• Variety: each game is unique. Explore a huge open world, complete dozens of side quests and customize Death using a leveling system, skill trees and endless combinations of equipment
• Movement: Death - agile and agile character, capable of incredible acrobatic stunts, allowing the player to explore the world in a completely different way

ATTENTION! Before purchasing, please check the game´s system requirements and other parameters that you are interested in (they may change over time). You can do this on the Steam / Uplay / Origin sites or on the publisher´s official website. Products purchased by mistake, as well as unsuitable for your system requirements or activation region, can not be returned or exchanged!

Dear customers! Please do not immediately leave a negative review if you have any problems with the purchased product. Write us a message in the correspondence (purchase page on the site Oplata.info). We will try to respond to your message as soon as possible and solve the problem promptly. Please note that the reason for exchanging or returning the purchased key, which gives an error during activation, can only be a video RECORDING of the purchase process and the subsequent attempt to activate it (mandatory-the record must not contain any signs of editing).