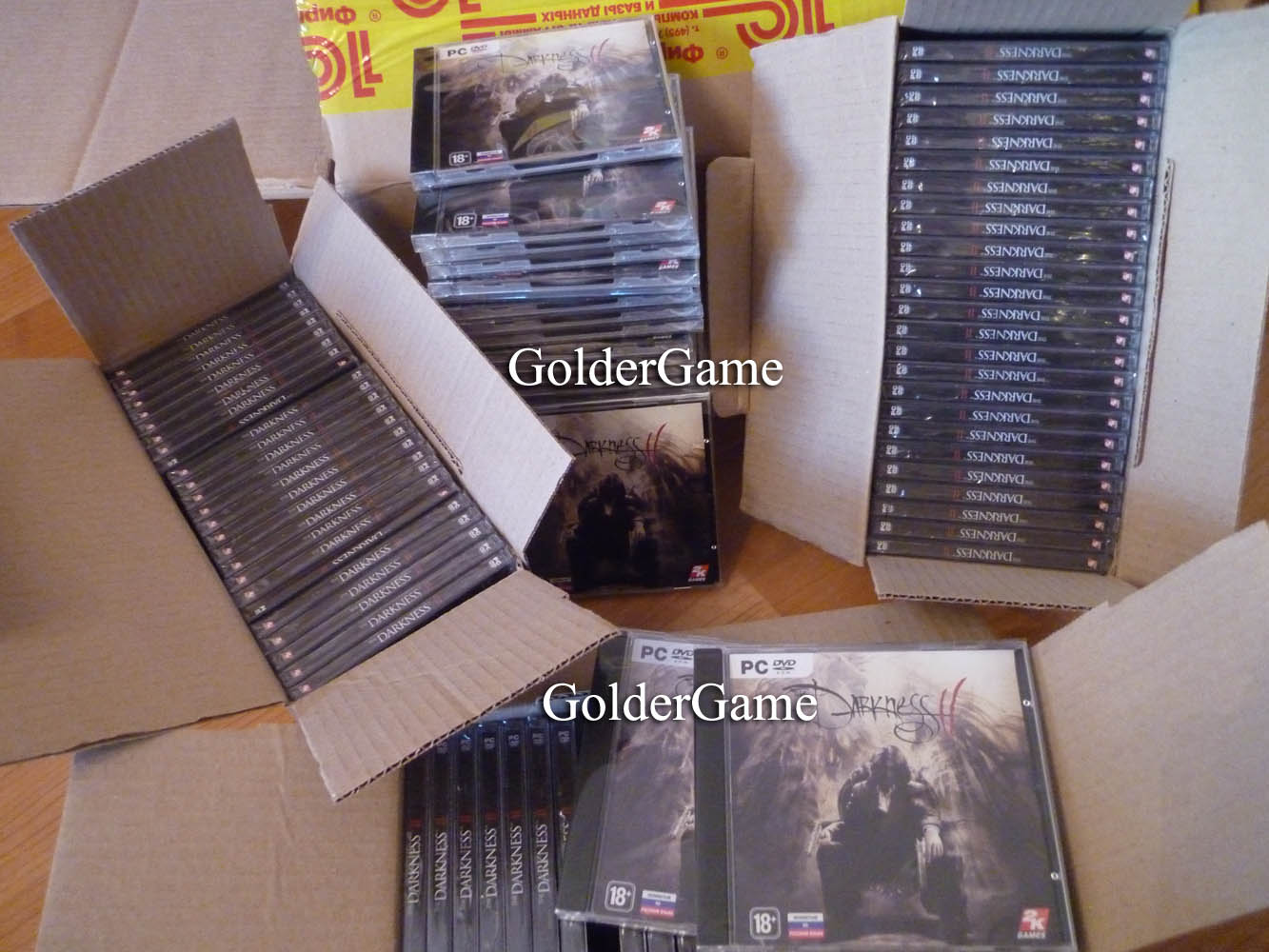 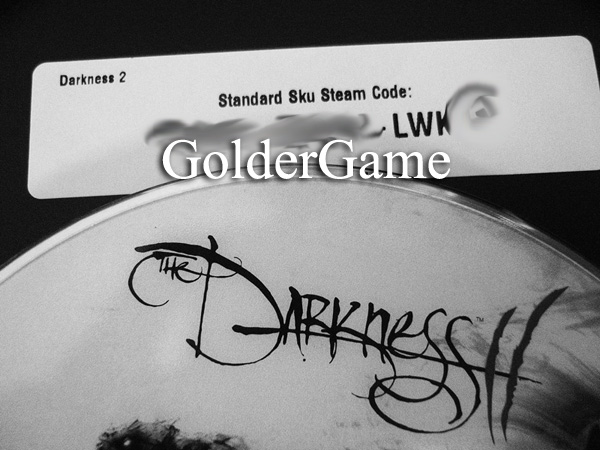 Uploaded: 09.02.2012
Content: P1190967.JPG 31,46 kB
Loyalty discount! If the total amount of your purchases from the seller GolderGame more than:
If you want to know your discount rate, please provide your email:


In the continuation of the popular mystical action 2007 players will once again play the role of Jackie Estacado - the head of crime family in New York and the carrier of the ancient force known as the Darkness.


Since the events of The Darkness has been two relatively peaceful years. But after Jackie was assassinated, it re-awakened darkness ... Only after going to the end of the bloody path of vengeance, he finds out who was behind the attack and that it is seeking the hidden strength.

• hostile light. The hero can be used only in the shadow of darkness - light weapons will be his opponents. So players will have to carefully choose the place of battle and use the features of the environment.

• Unique style. The game´s plot is based on the popular comic Paul Jenkins - author of graphic stories of "The Incredible Hulk" and "Wolverine" and the visual style reminiscent of movies in the style of noir.

All products are issued immediately after payment!

All your purchased items can always be viewed by clicking on the link: