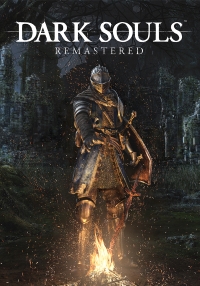 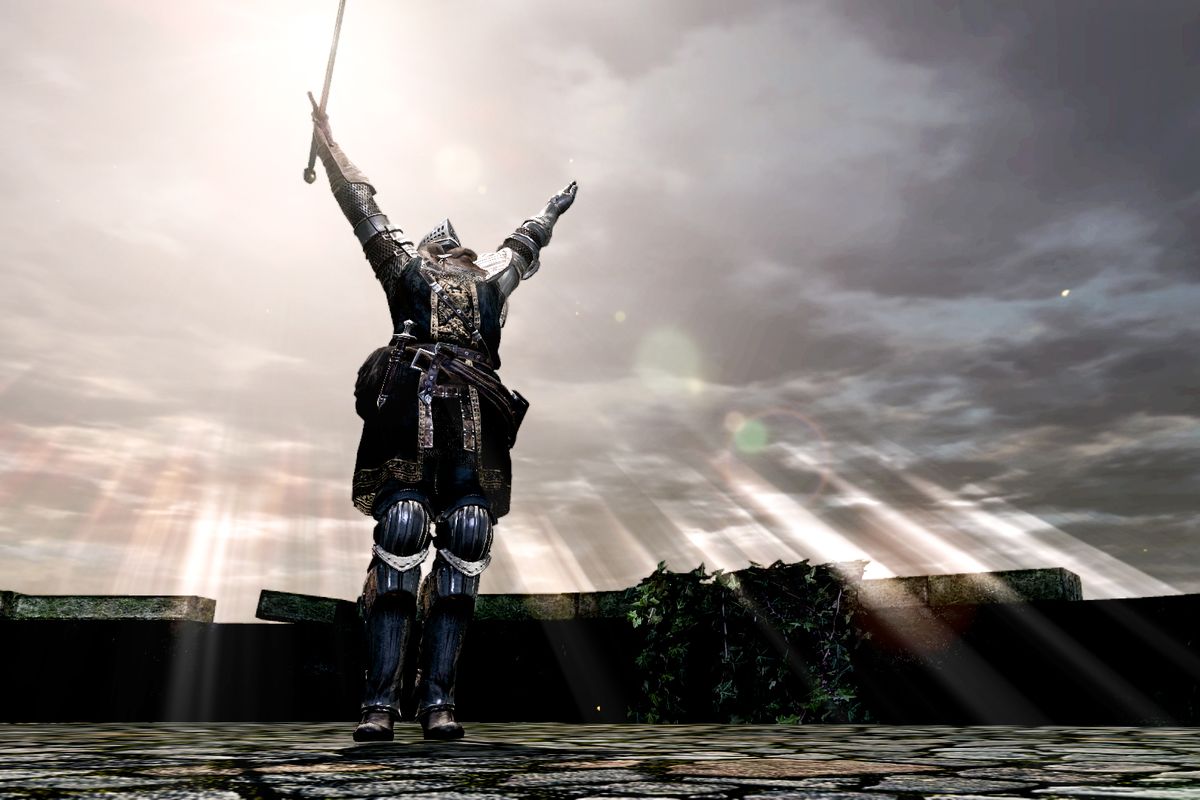 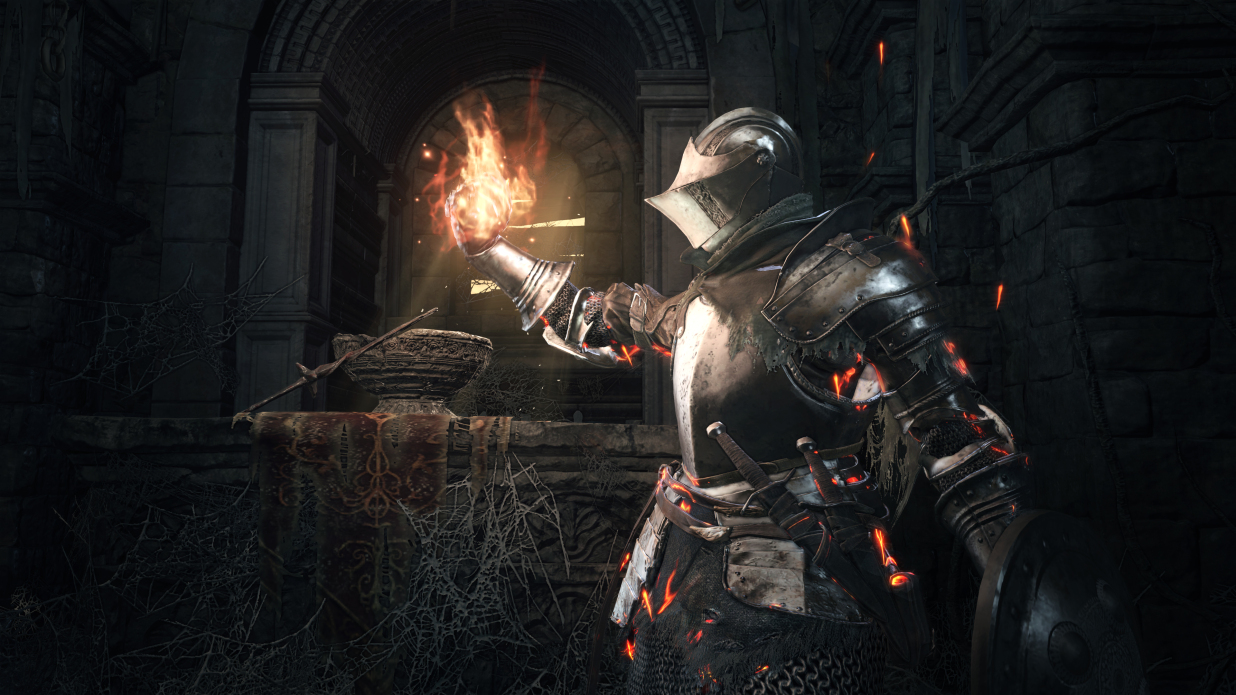 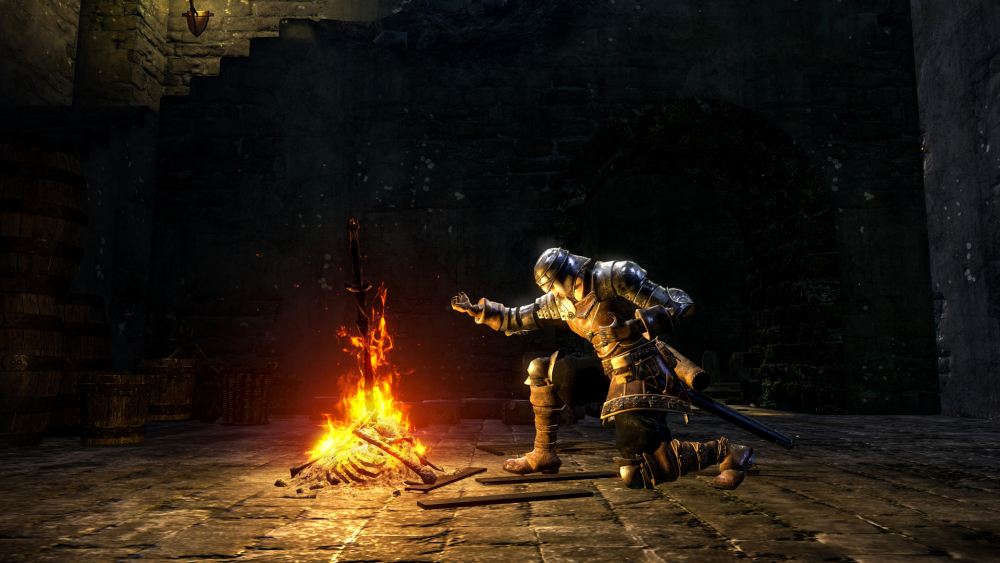 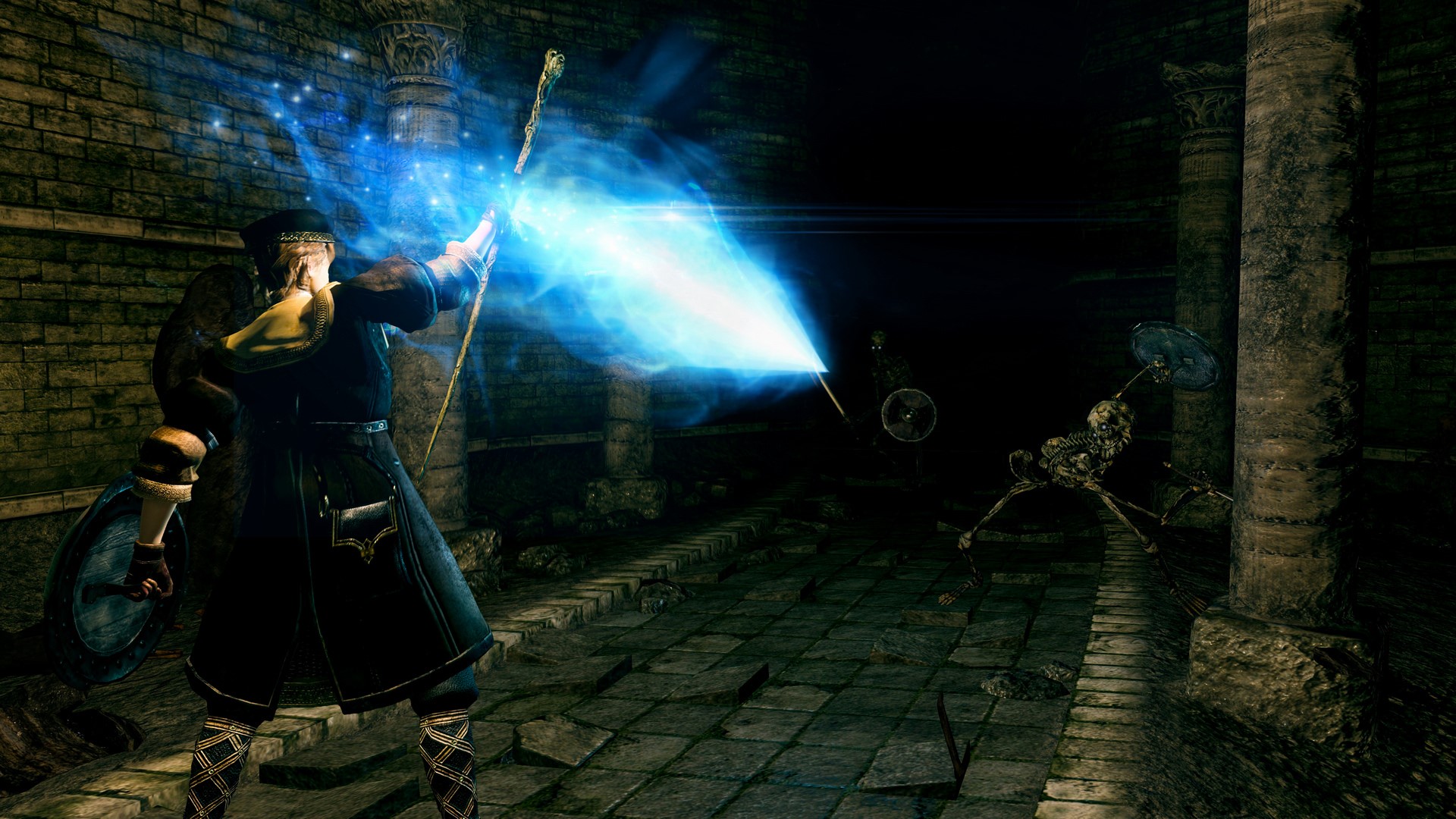 Dark Souls: Remastered is a reissue of the very first part of the cult role-playing series, which offers players tight graphics, an increased number of frames per second, various balanced edits, as well as access to a portable Nintendo Switch. For example, a new fire was added at the blacksmith´s skeleton of Vamos), as well as various visual updates. Dark Souls Remastered boasts support for resolutions up to 4K, a stable frame rate of 60 frames per second even in Blythetown, as well as other technical improvements.