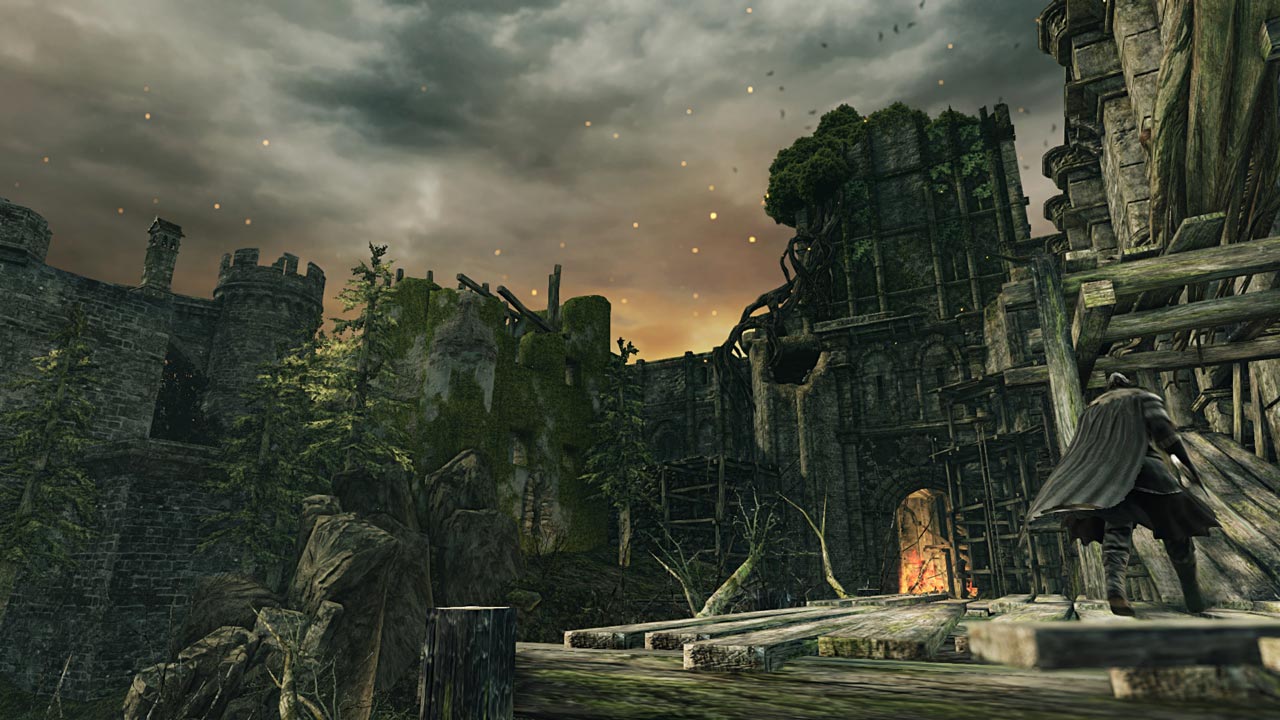 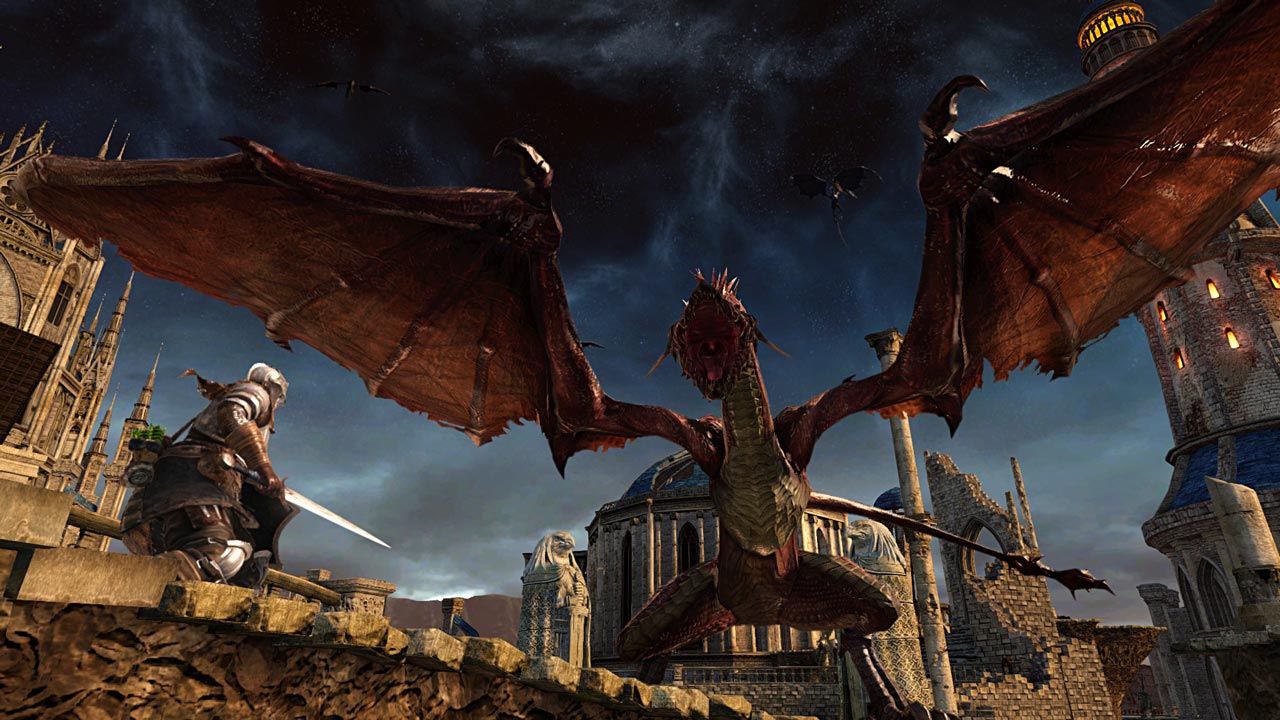 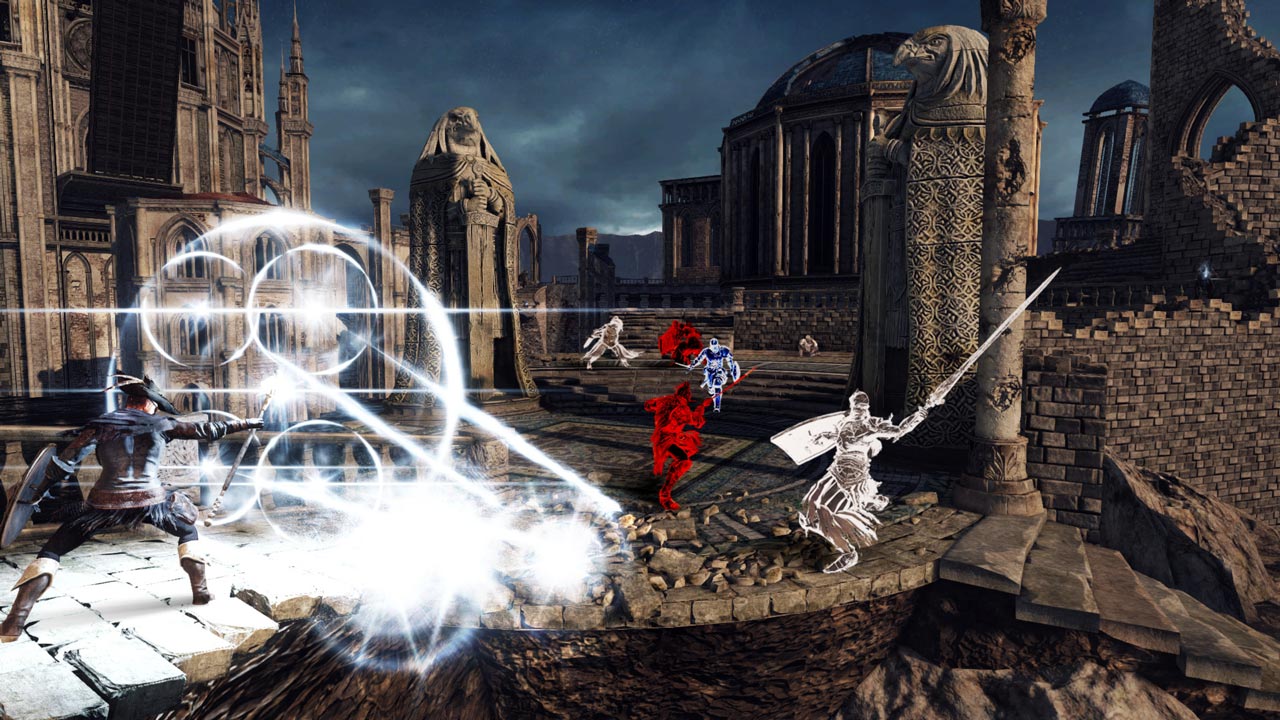 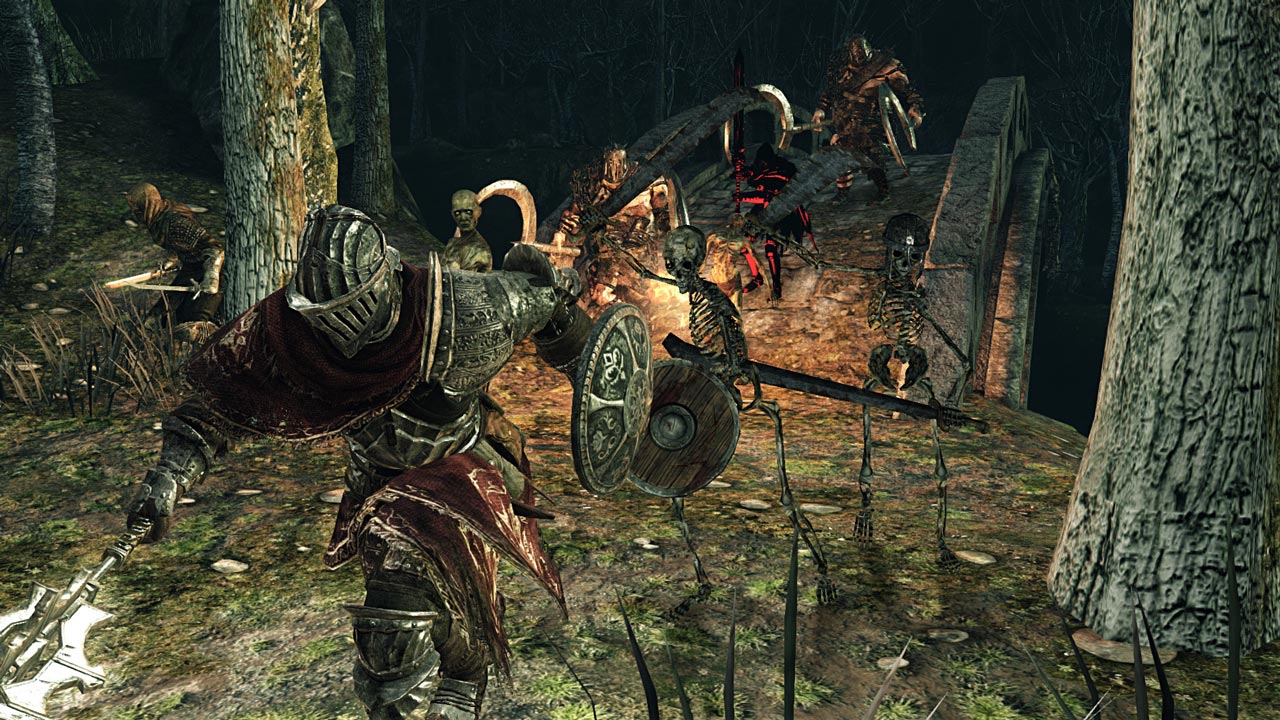 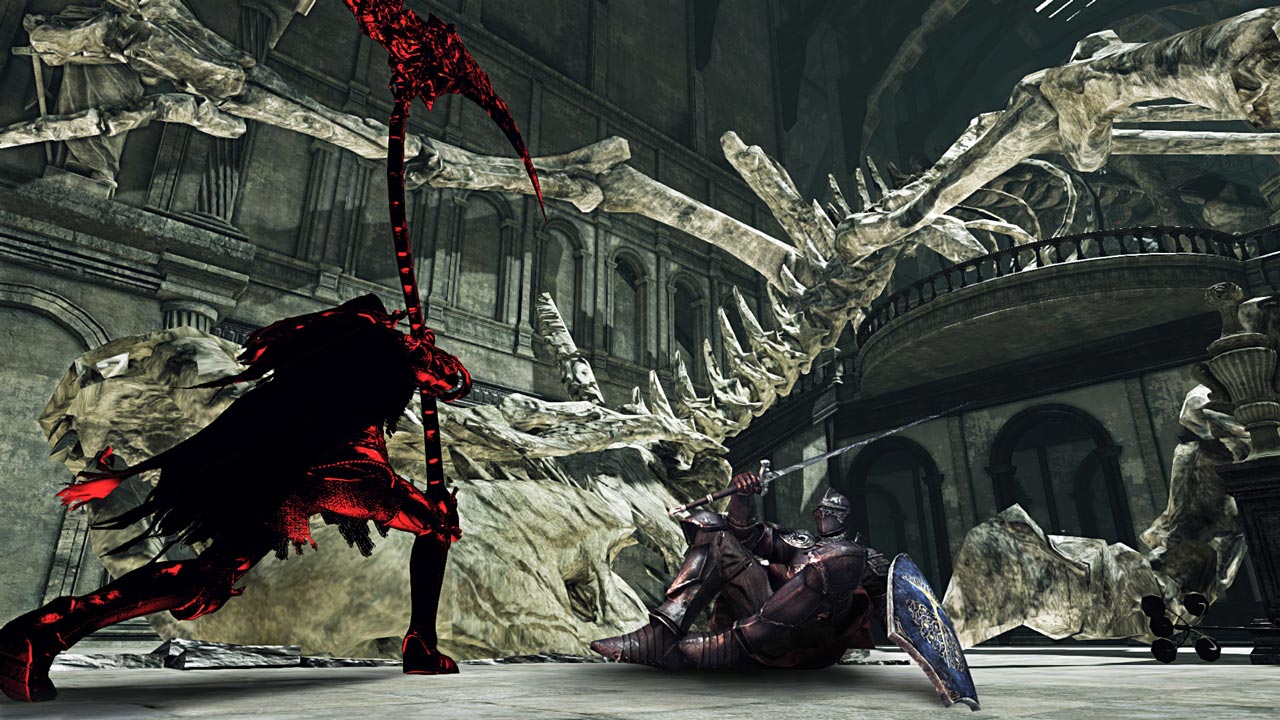 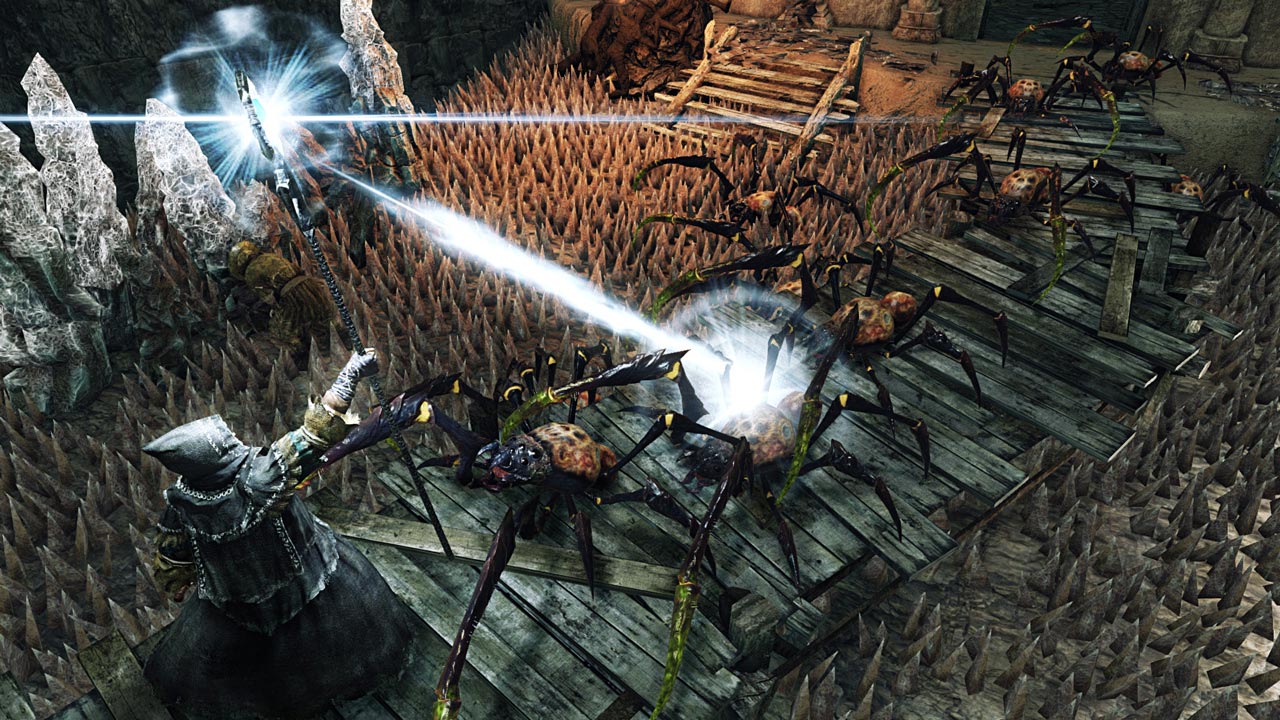 Attention! This is an improved 64-bit version of the game Dark Souls II with an updated image and additional features. Between the 32-bit and 64-bit versions, it is not possible to transfer save and achievements, as well as playing on the network. By purchasing one version, you will not get access to the other. Their system requirements differ.

Attention! To run this game on your computer must be installed 64-bit version of the operating system Windows 7 SP1 or Windows 8.1

=======================================
DARK SOULS II: Scholar of the First Sin will pleasantly surprise the players. You will have an unforgettable trip to an amazing world, where every dark corner and meeting with the enemy will test your perseverance. Find out where the border of the possible passes, go through complex tests and feel a storm of emotions.

DARK SOULS II: Scholar of the First Sin is an updated version of the role-playing game Dark Souls II. It includes additional events, new NPCs and enemies, various gameplay and graphic enhancements (improved balance and player selection system for PvP and co-op), as well as three DLC on Crown of the Crown of the Old Iron King and Crown of the Ivory King).

• The most complete edition of DARK SOULS II includes all the early materials and much more!
• New tests and sensations! Revision of the location of enemies completely changed the dynamics of the game
• Old safe zones are no longer safe! Objects on the map have changed, as well as their locations
• A new character named Forlorn plays a key role in the gameplay. Experienced fighters will have to forget everything they have learned, and get acquainted with DARK SOULS II
• Several improvements have been added to the game over the network. An additional item appeared that regulates the number of souls received in combat
• It became easier to select equal opponents, and the number of players who can participate in multiplayer games increased from 4 to 6. All this completely changed the dynamics of the game over the network
• DARK SOULS II: Scholar of the First Sin displays a series of gloomy and exciting gameplay to a new level
• Travel, fight with enemies, overcome dangers and challenges