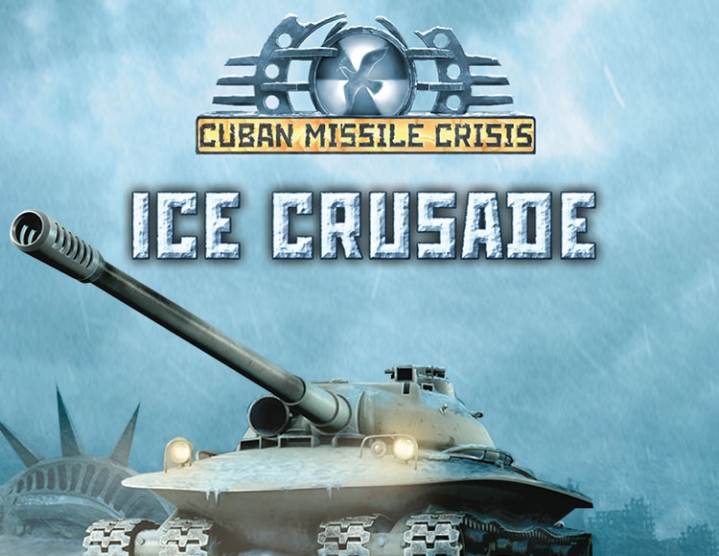 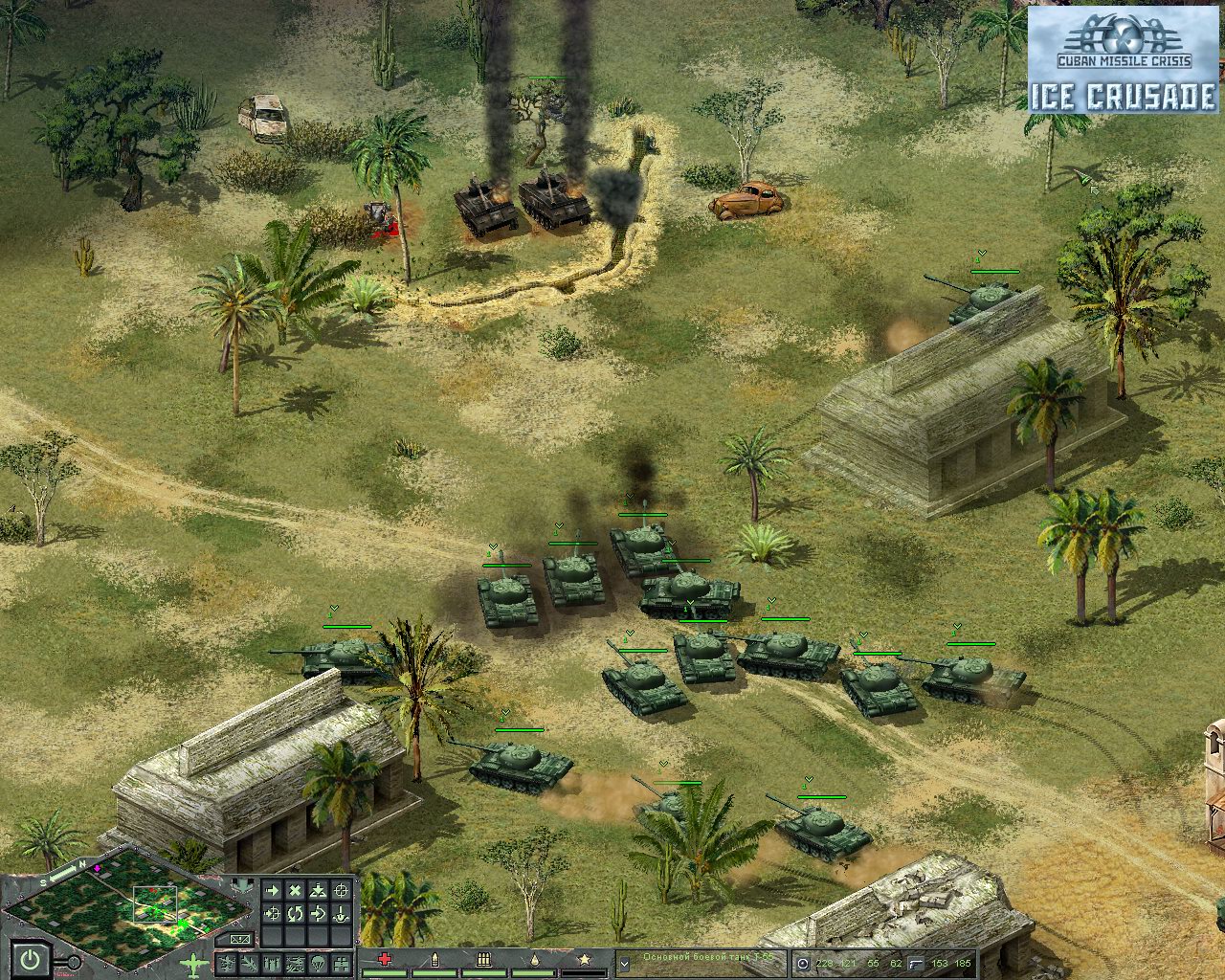 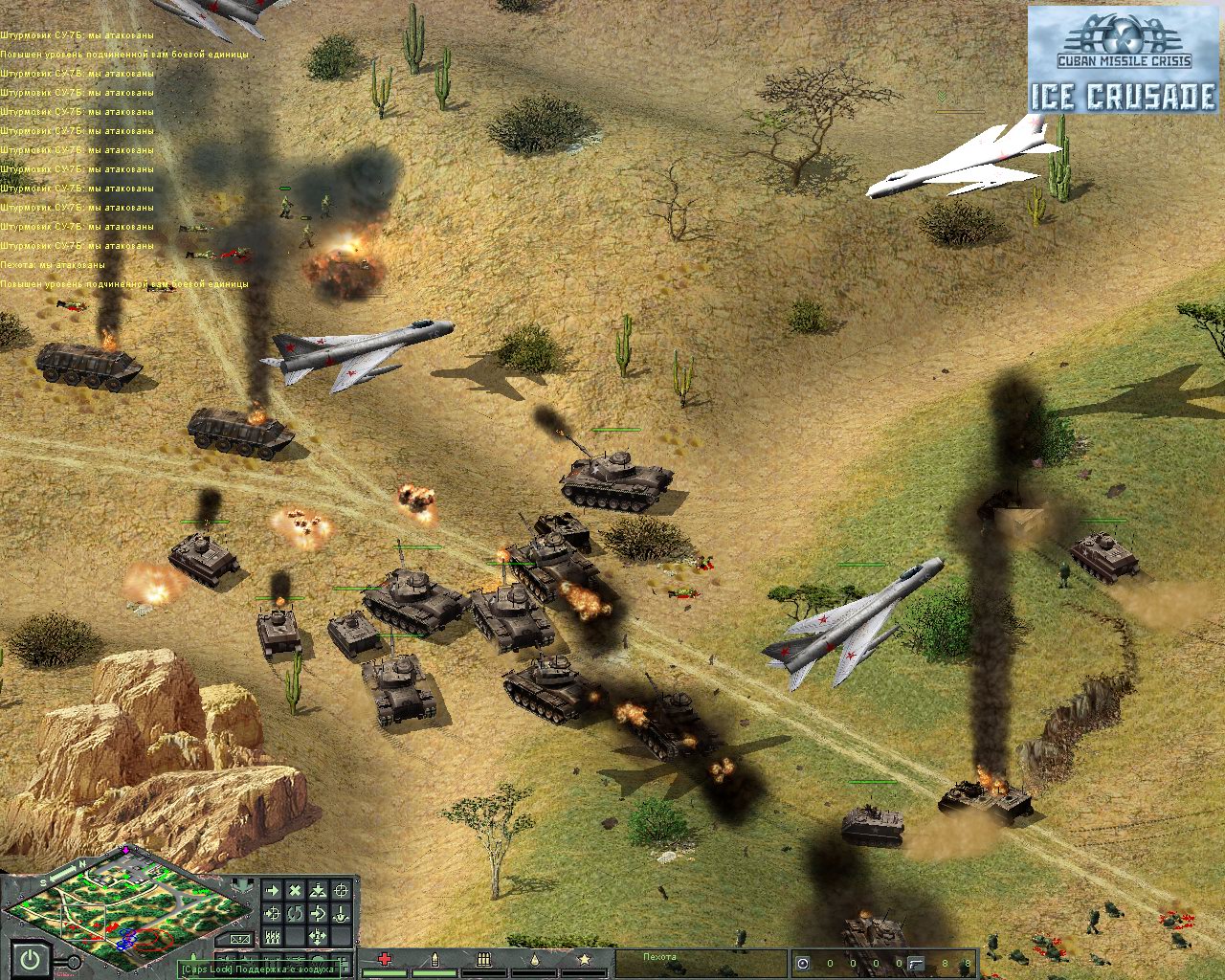 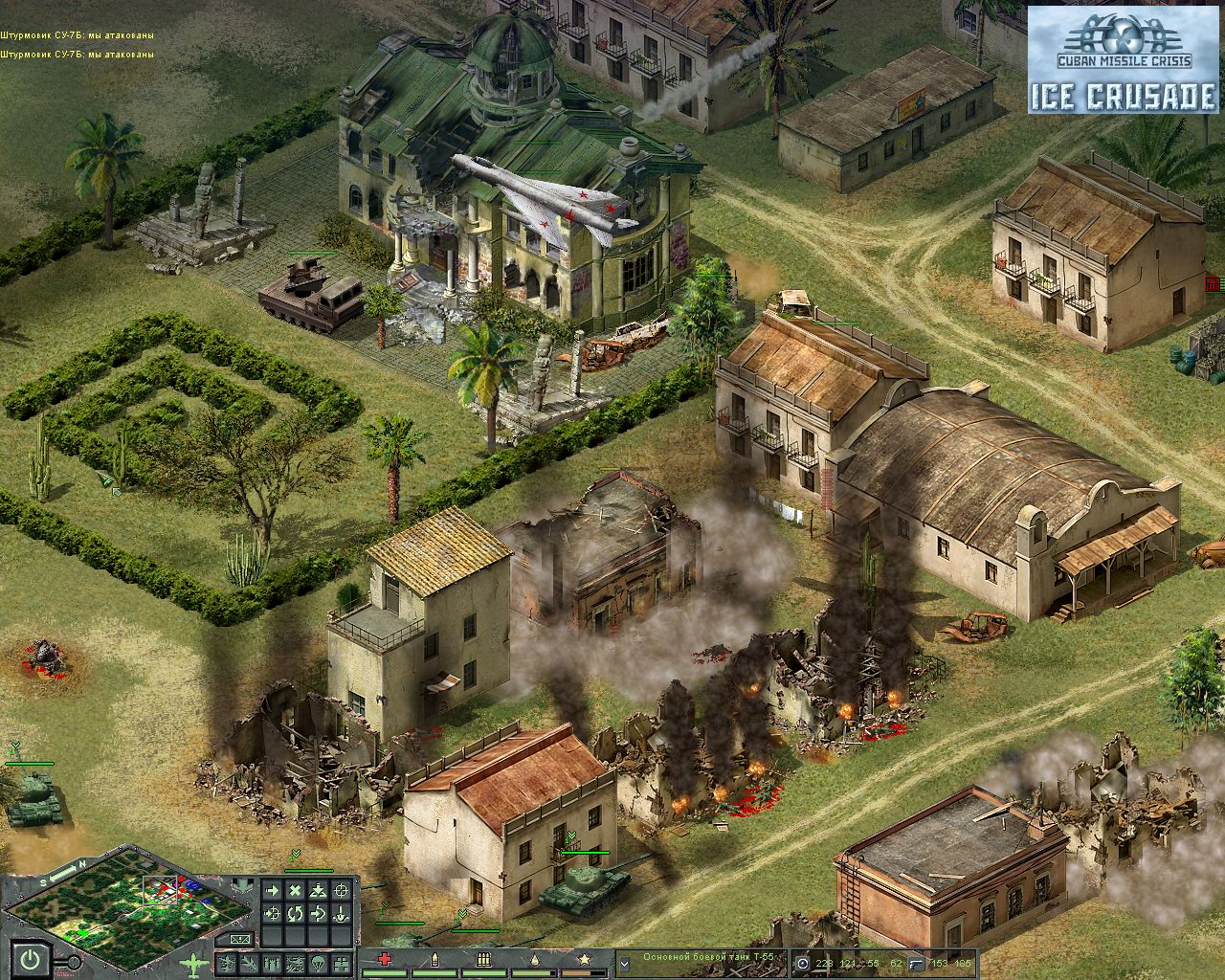 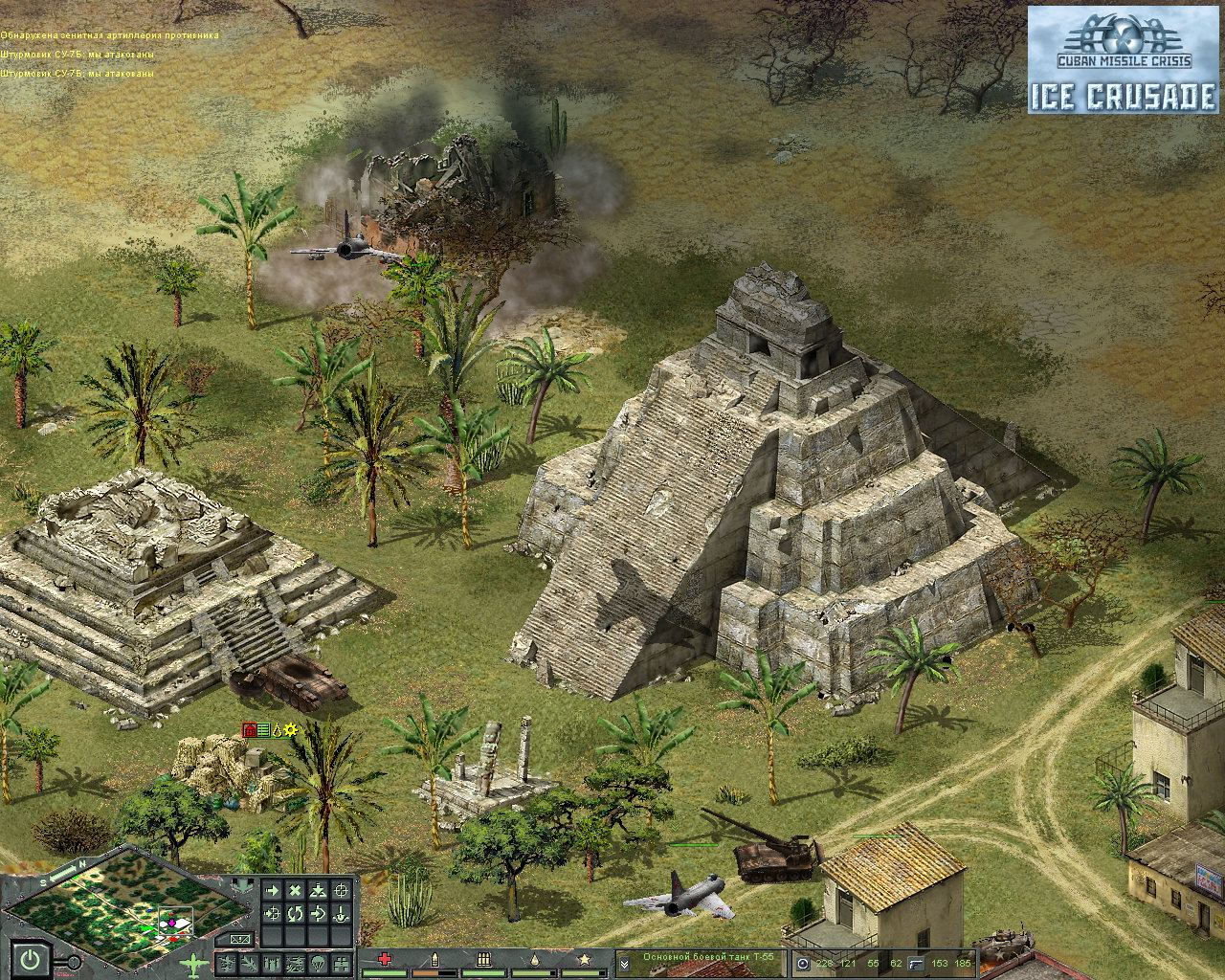 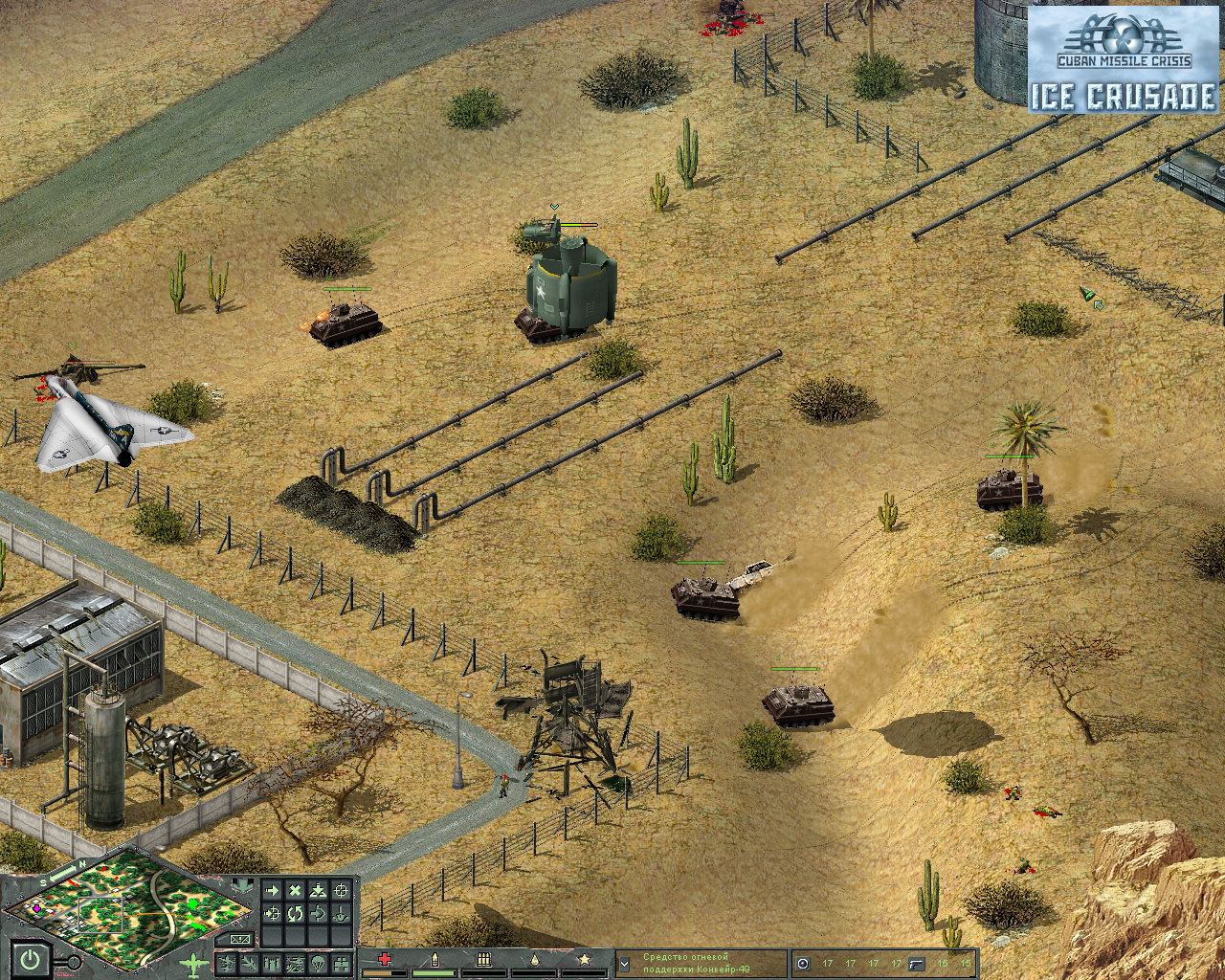 Description:
1967 year. The Caribbean Crisis, which started the third world war, continues. The global cold snap, which resulted from the use of nuclear weapons, radically changed the course of world history, foreshadowing a new, so far unprecedented exacerbation of the struggle for survival. Because of the global icing that made most of the US territory, Australia and southern Africa unsuitable for human life, the Americans are forced to use army connections to evacuate troops, resources and population from the affected areas. This greatly weakened the position of the States on the continent and opened the way for the Soviet troops to the reserves of resources and territories of the American continent, which the US needs so much. Encouraged by the seizure of the European Union lands in West Africa, the Soviet command begins an unprecedented operation on its scale, "Ice campaign": expeditionary forces, breaking Arctic ice, attack the unprotected cities of America. The semi-desert territories of Mexico and the ice-covered megacities of the United States are becoming a field of new battles, the main goal of which is the survival of nations in the chaos of post-nuclear madness. "Ice campaign" - the continuation of the simulated military action "The Caribbean Crisis", made in the style of alternative history using historically authentic technology of the late 60s , the early 70´s.

Continuation of the game "The Caribbean crisis" - a new round of military confrontation, whose events occur in the alternative past.
Operational turn-based mode and real-time strategy in one game.
The scene is the southern states of the USA and the deserts of the north of Mexico.
The war is waged among the ruins of ancient Indian civilizations and on the ruins of the cities of the American South.
2 military campaigns - for the USSR and the USA: 10 scenario and more than 25 strategic missions.
22 new samples of reliably reproduced military equipment of the 60-70s of the XX century: tanks T-60, Hunter and Chiftain, MLRS Grad, ACU Akatsiya and much more.
2 new super-units - Convair-49 and 240-mm self-propelled mortar "Tulip".