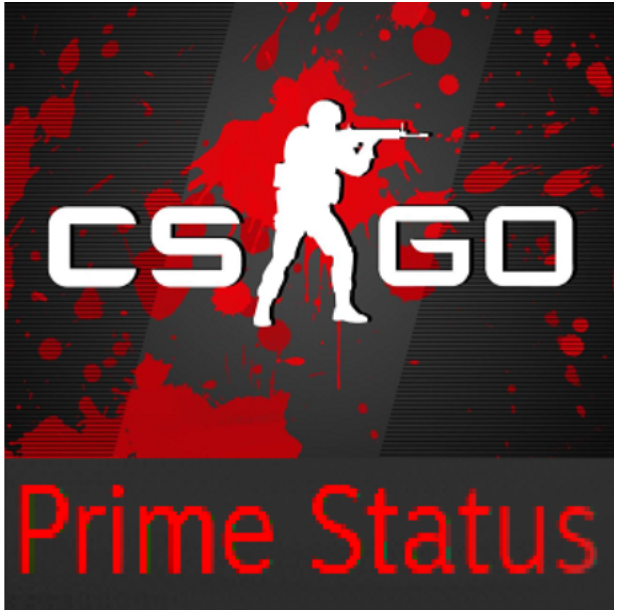 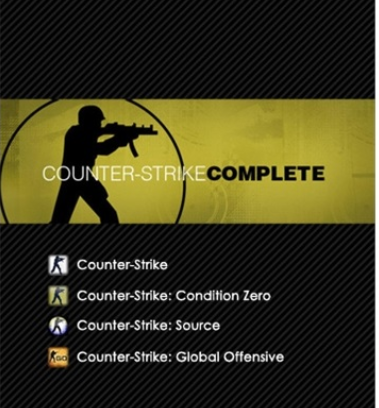 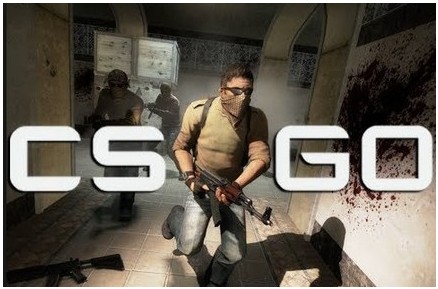 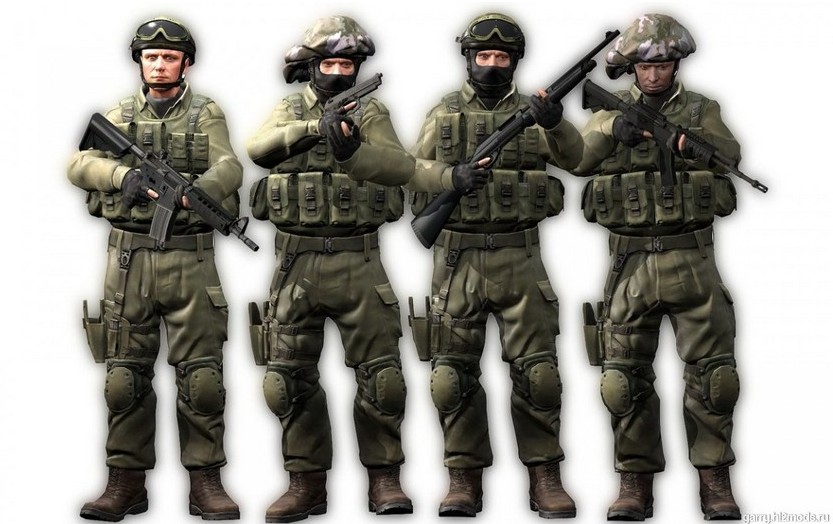 Leave positive feedback after purchase and contact the seller TO GET STEAM key of C PLAY FOR FREE!

You buy LICENSE "Counter-Strike: Global Offensive" instantly and are guaranteed to receive it.

Game forever associated with your Steam Account, and you can download it at any place and at any time.

Counter Strike: Global Offensive - the new part of the famous multiplayer shooter, which will be new characters, new weapons, new maps and, of course, adaptations of classics such as de_dust_2.

Counter-Strike: Global Offensive - a multiplayer shooter with a 1st person dedicated to opposing teams of modern terrorists and special forces (counter-terrorism). This is the second iteration of the series Counter-Strike, based on the engine, Source. Presented new maps (including updated versions of 7 cards of the original Counter-Strike), new weapons (including Molotov cocktails and stun gun), new modes (including formal variation mode «Gun Game») and the creation of matches, ranked by Elo system

Counter-Strike: Global Offensive revive the hurricane command gameplay, first introduced 12 years ago.
CS: GO includes new maps, characters and weapons, as well as an improved version of the classical component CS (de_dust, etc.).
In addition, CS: GO introduces new gameplay modes, matchmaking system, lists of the best players, and more.
«Counter-Strike was a surprise to the gaming industry, when not particularly good fashion has become one of the most popular shooters in the world right after its release in August 1999, - said Doug Lombardi from Valve, - for the past 12 years, it is still one of the most popular games in the world, often appears in gaming competitions and sold over 25 million copies worldwide.
CS: GO promises to revive the famous gameplay Counter-Strike and offer its players not only on PCs but also on next-generation consoles and PCs Mac ».

Instructions on how to activate Gift:

1. You need to download and install Steam http://steampowered.com/download/SteamInstall.msi (if not already installed)
2. Register your new account on Steam or go to an existing one.
3. obtained after the purchase link, copy and paste into your web browser, log in under your account Steam and take the gift to the library or add to your inventory.
4. After activating the game will appear in the list of games and you can download it from steam.