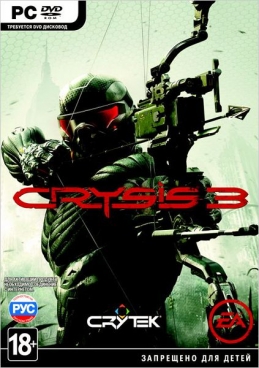 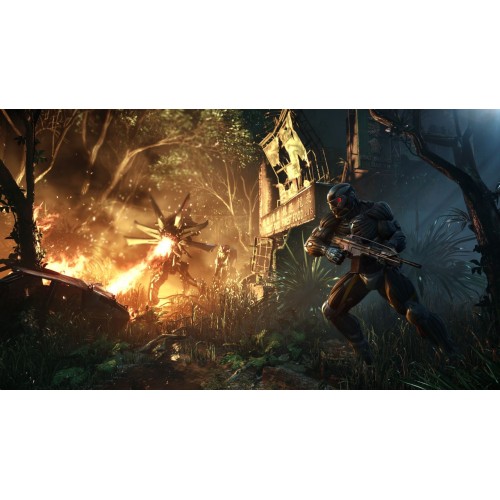 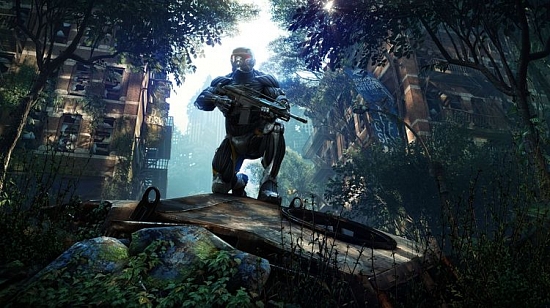 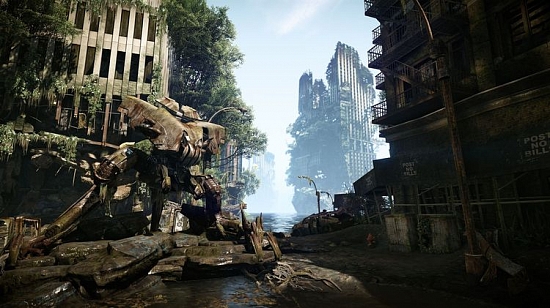 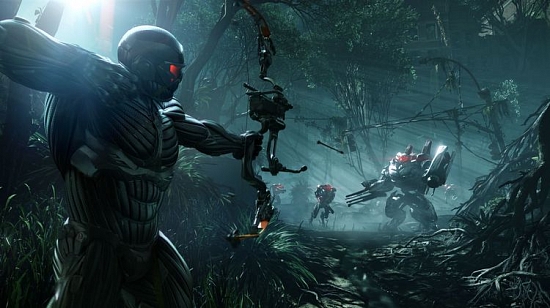 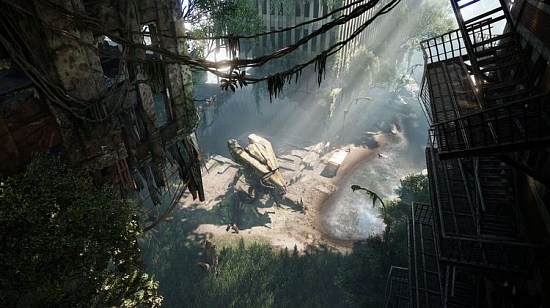 Uploaded: 20.04.2021
Content: text 24 symbols
Loyalty discount! If the total amount of your purchases from the seller Buy-n-Play more than:
If you want to know your discount rate, please provide your email:

IMMEDIATELY AFTER PAYMENT YOU WILL RECEIVE A CRYSIS 3 GAME KEY.

* You will receive the key in your personal account at http: //www.oplata.info. Also, a link to the page with the key will be sent to your email address specified during purchase

The game Crysis 3 is set in 2047. The super-soldier Prophet returns to New York and discovers that the metropolis has turned into a real jungle - with giant trees, impenetrable swamps and turbulent rivers.
It turns out that a large-scale metamorphosis occurred through the fault of the corrupt corporation CELL, which, hiding behind the good goal of protecting the population from aliens, erected nanodomes over the city.
In fact, the corporation seeks to take over the world, and the Prophet is determined to thwart the criminal plans.
He is armed with a deadly bow, dressed in an advanced nanosuit and ready to use the most destructive alien technology.
The hero is determined to fight back all who stand in his way - both the CELL mercenaries and the aliens who are still on Earth.
He has his own interest in this matter - the invincible hero seeks to regain humanity.

- SEVEN WONDERS -
New York, covered with a huge dome, has become a real urban jungle. Master each of the seven areas and turn them into your hunting grounds.

- HOT PARTICIPATION -
As the plot, full of unexpected twists, in which you play the role of the Prophet develops, you will learn the truth about the death of your squad.

- WITH FEELING, ONLY, SPACING -
Evaluate the situation, adapt and attack. New open levels and an improved nanosuit await you, giving you even more options and tactical freedom. Act stealthily or go ahead - it´s up to you how to fight.

- DESTRUCTIVE FORCE-
Crysis 3 features the deadliest arsenal in the series´ history. In addition to the bow and the most modern means of destruction of the enemy created on Earth, you will also find captured alien weapons.

- IMPROVED MULTIPLAYER -
Experiment with the equipment of the nanosuit and enjoy new game modes.

- NEW GENERATION CryEngine -
The latest version of the famous engine has made it possible to realize all the ideas of the creative team of Crytek, create luxurious graphics and addictive gameplay.