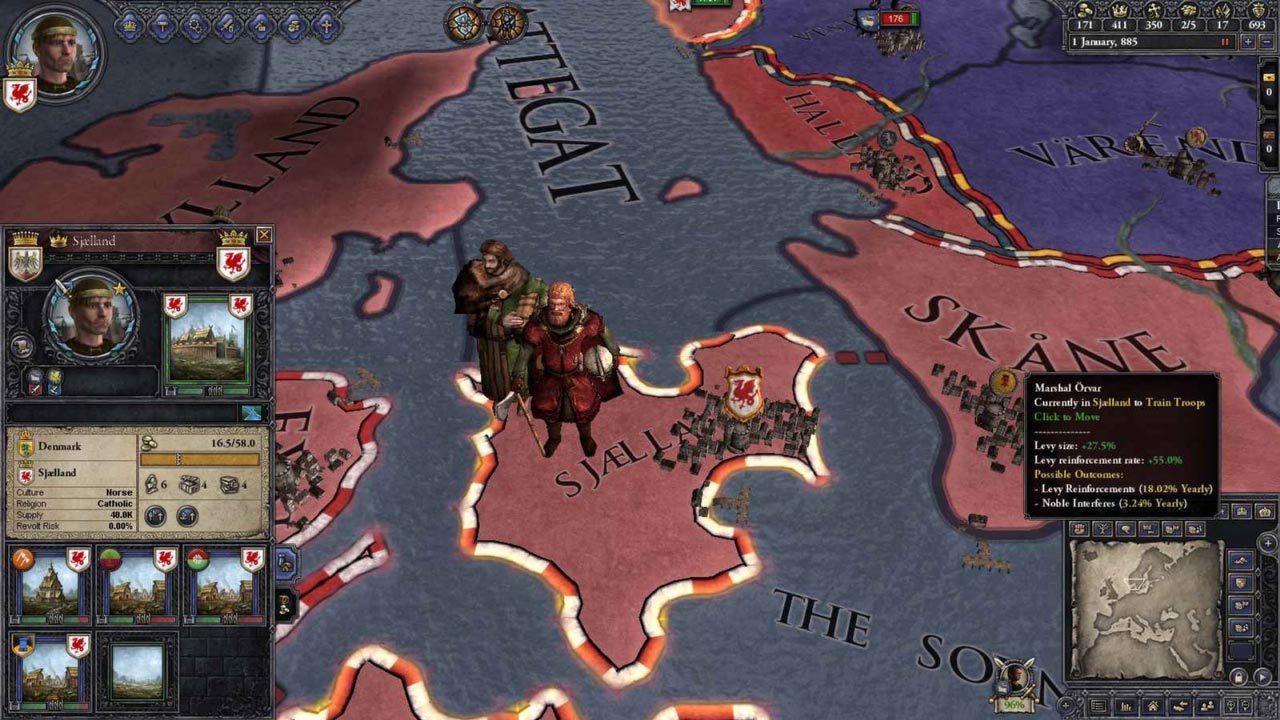 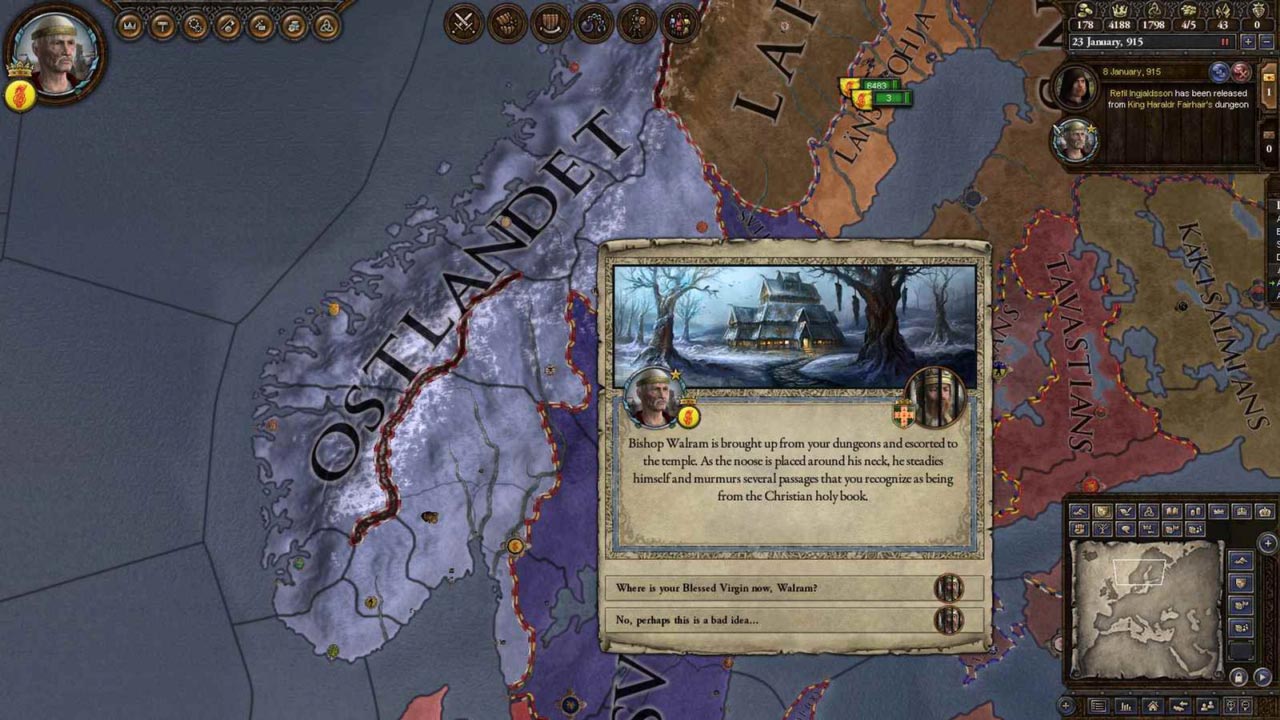 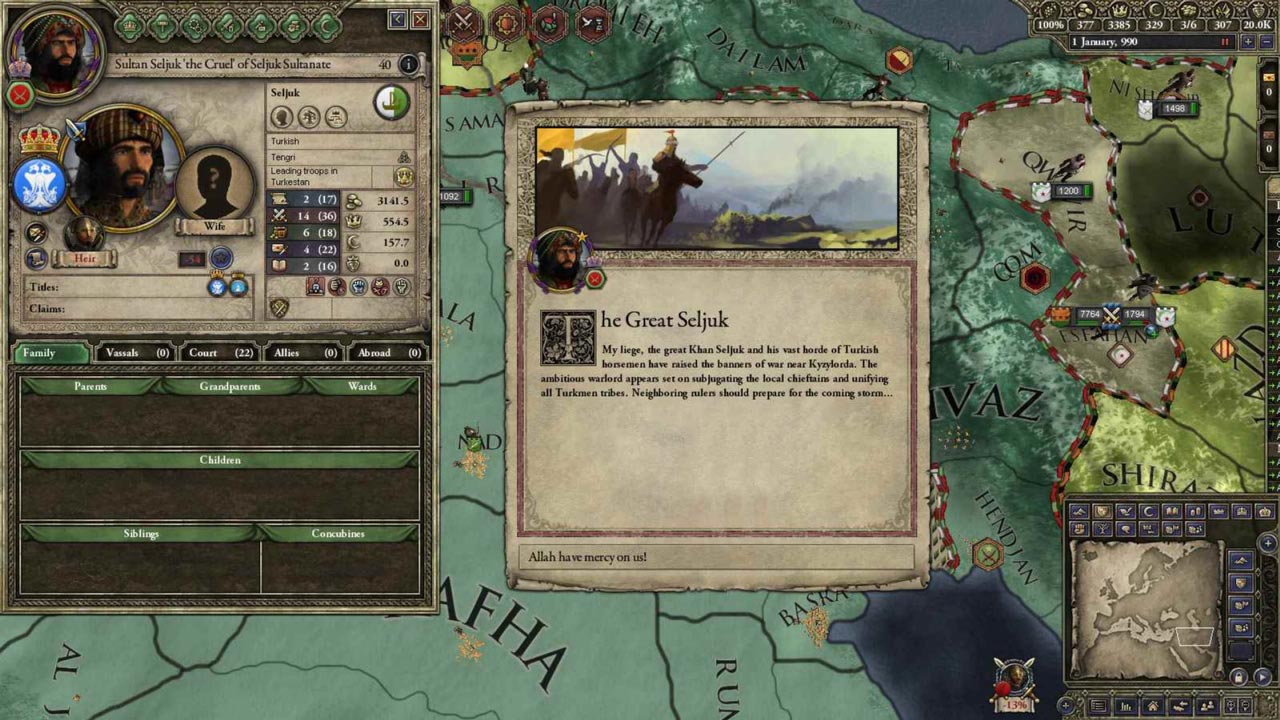 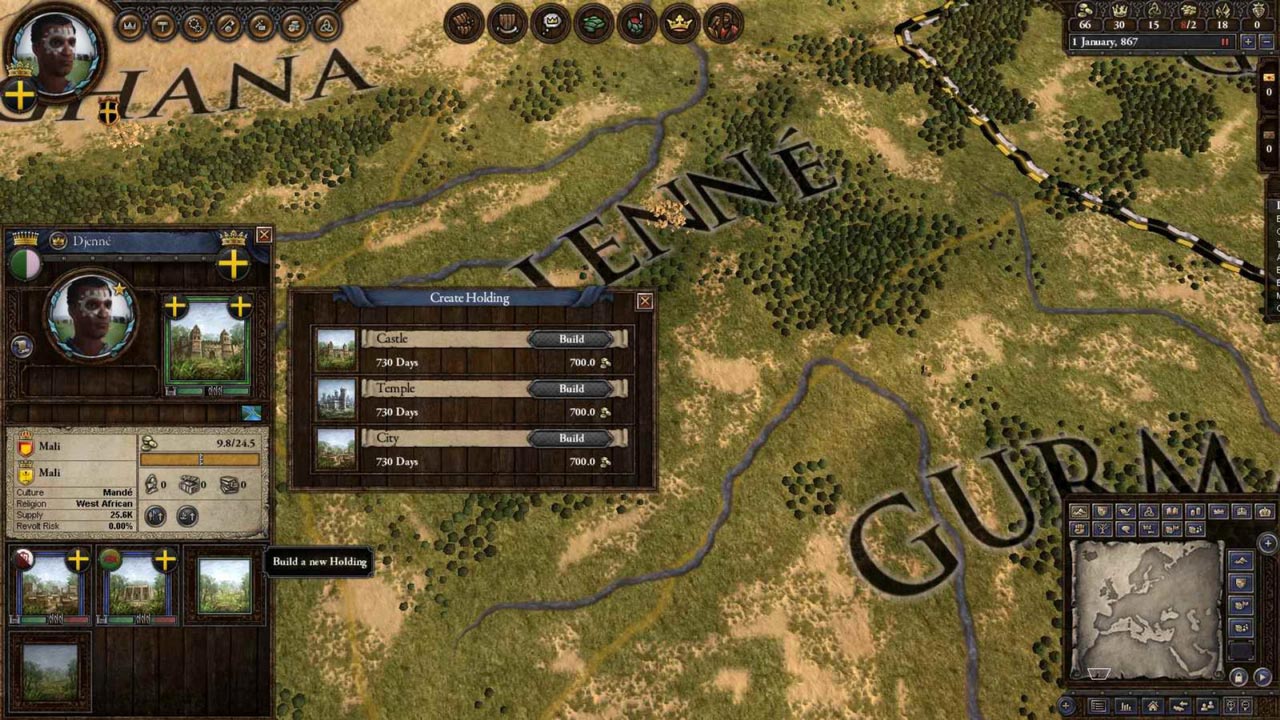 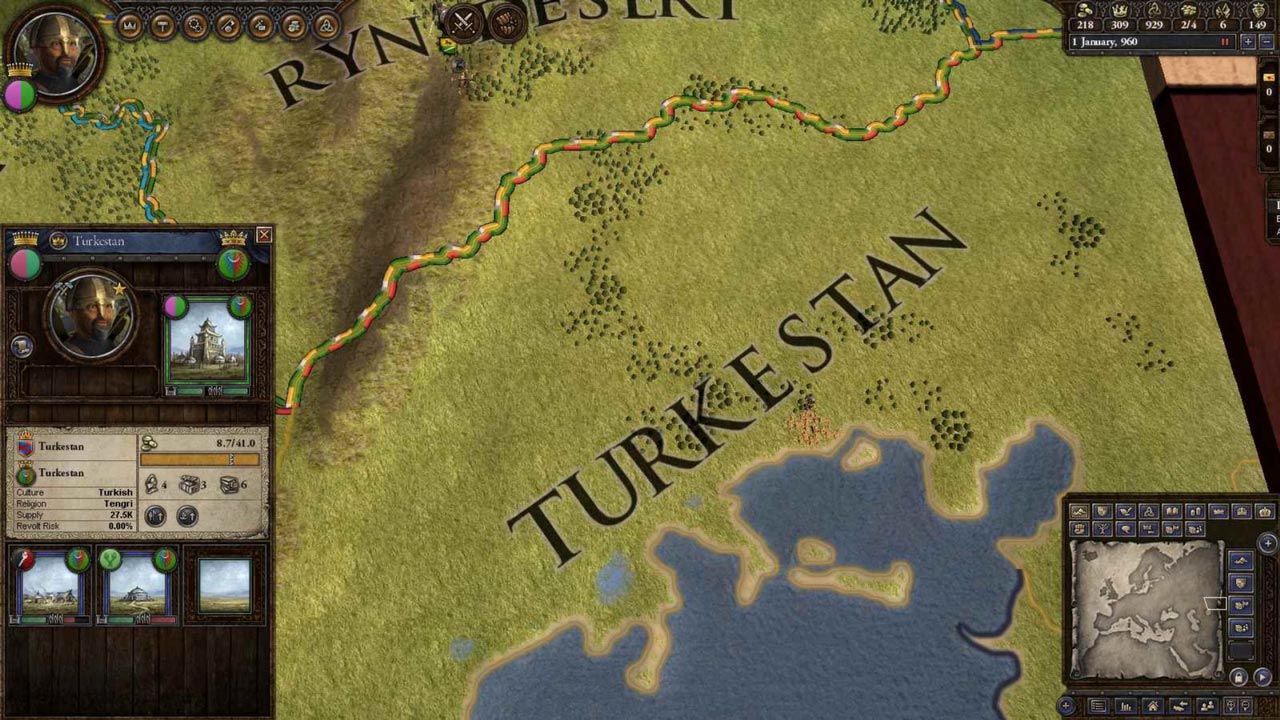 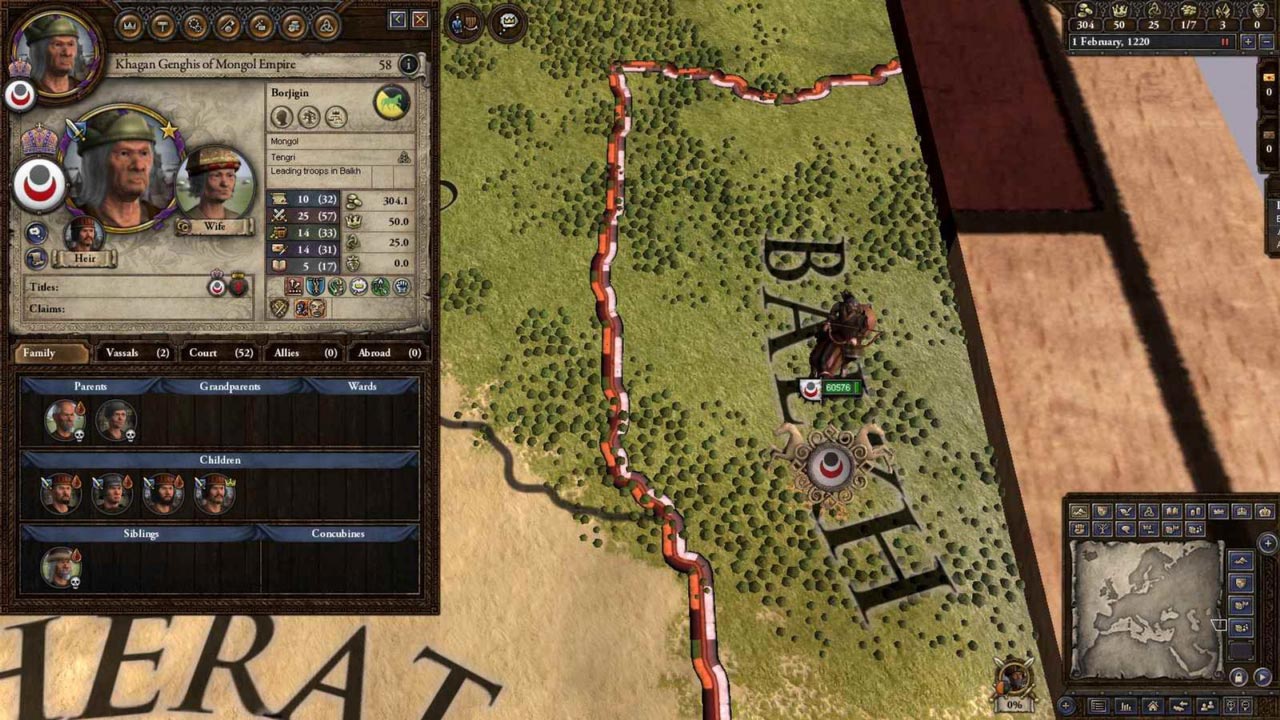 =========================================
Europe is in chaos. Once united lands were fragmented into small feudal estates.
The emperor is at odds with the pope. The pontiff announces the remission of sins to all those who go to liberate the Holy Land. The time of greatness has come ...
The addition will allow you to play as a Zoroastrian or pagan ruler. Particular attention when creating additions was given to the Vikings. Go rob and fight with them.

• Play as a pagan ruler and raid your weaker neighbors. Fight constant wars. Otherwise, your people may rebel
• The new early start date is 867, when Rurik laid the foundation for Russian statehood, and the sons of Ragnar Lodbrock invaded England
• Play as a Zoroastrian ruler and restore your greatness to your religion
• Landless characters can collect armies and independently create new kingdoms
• Announce your intention to attack and watch your armies replenished with rebellious warriors. However, do not drag out the invasion, otherwise such an army could fall apart
• The rebels are no longer a faceless mass, but are led by rulers
• Rob entire areas, burn enemy cities, grab gold!
• Christians and Muslims can send missionaries to convert Gentiles to their faith
• New, “pagan” skin interface
• New features: van magic, curses, omens, predictions, and more