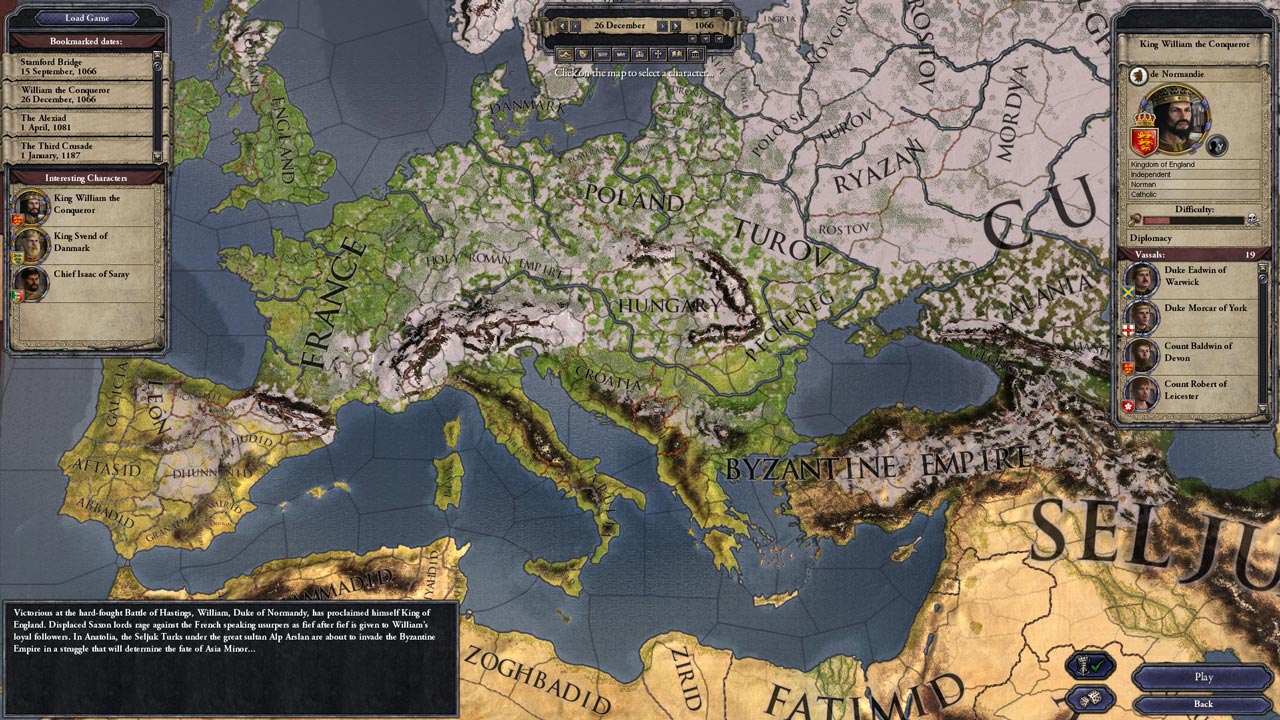 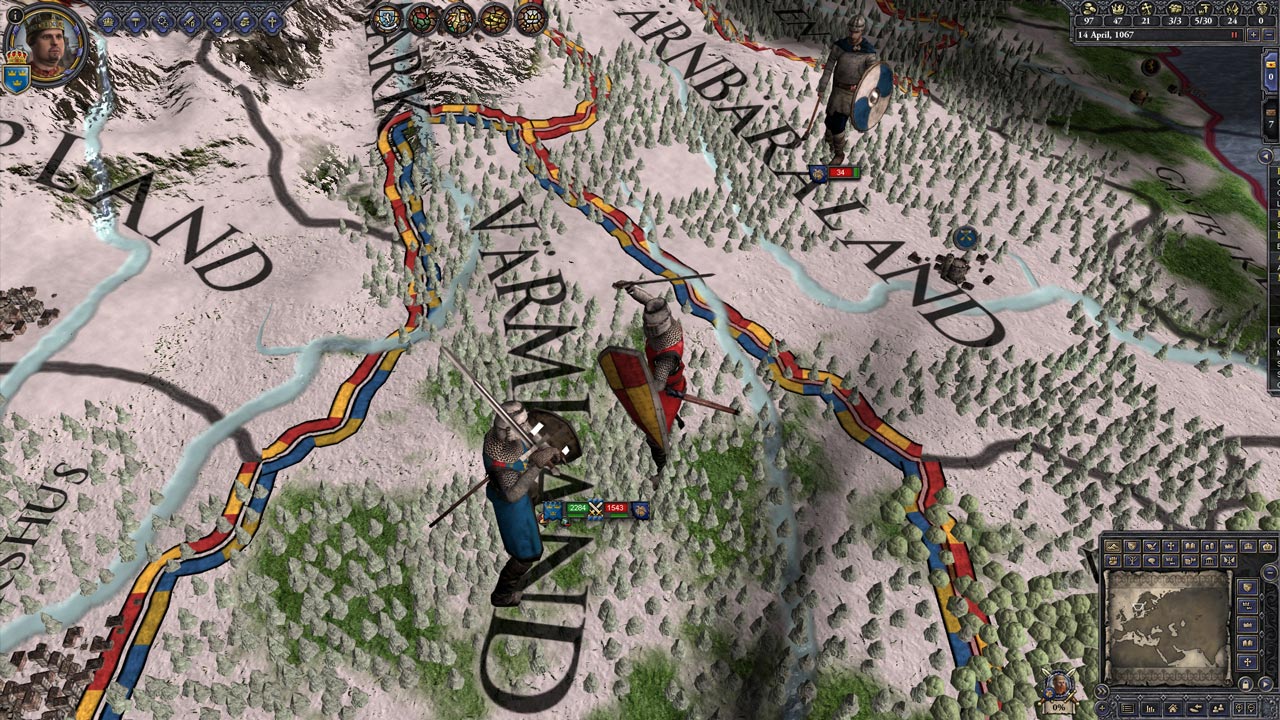 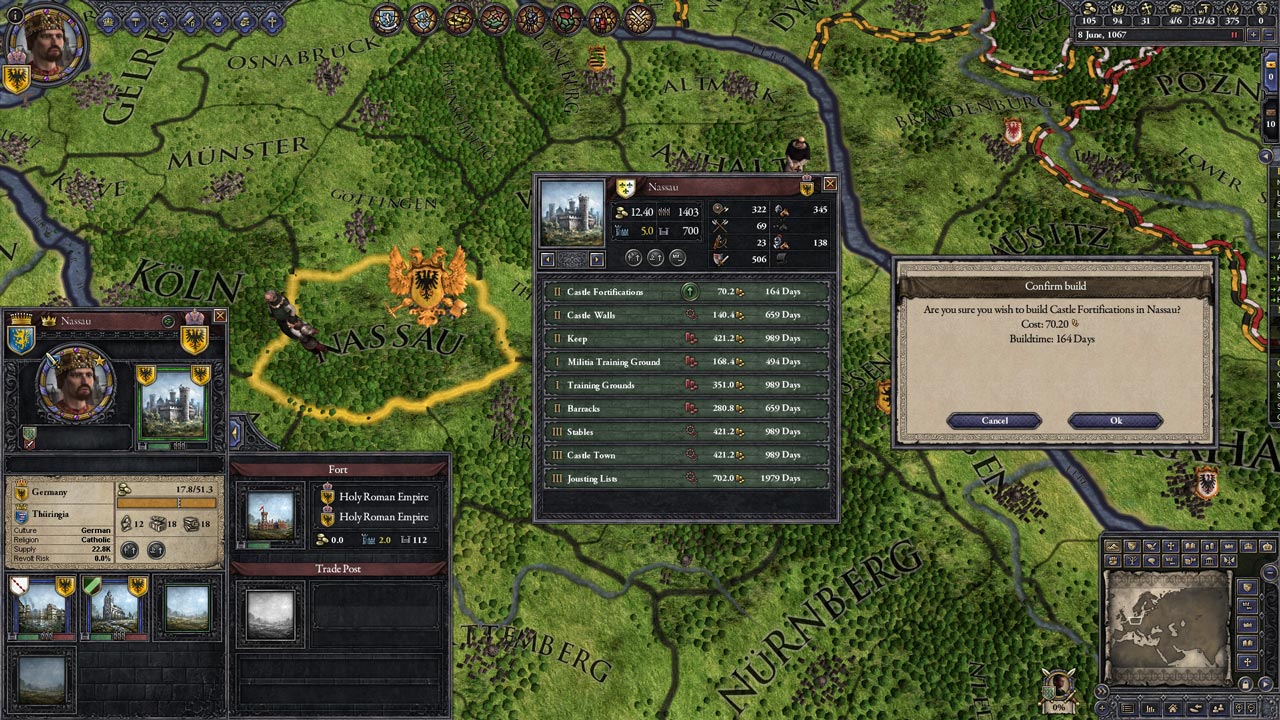 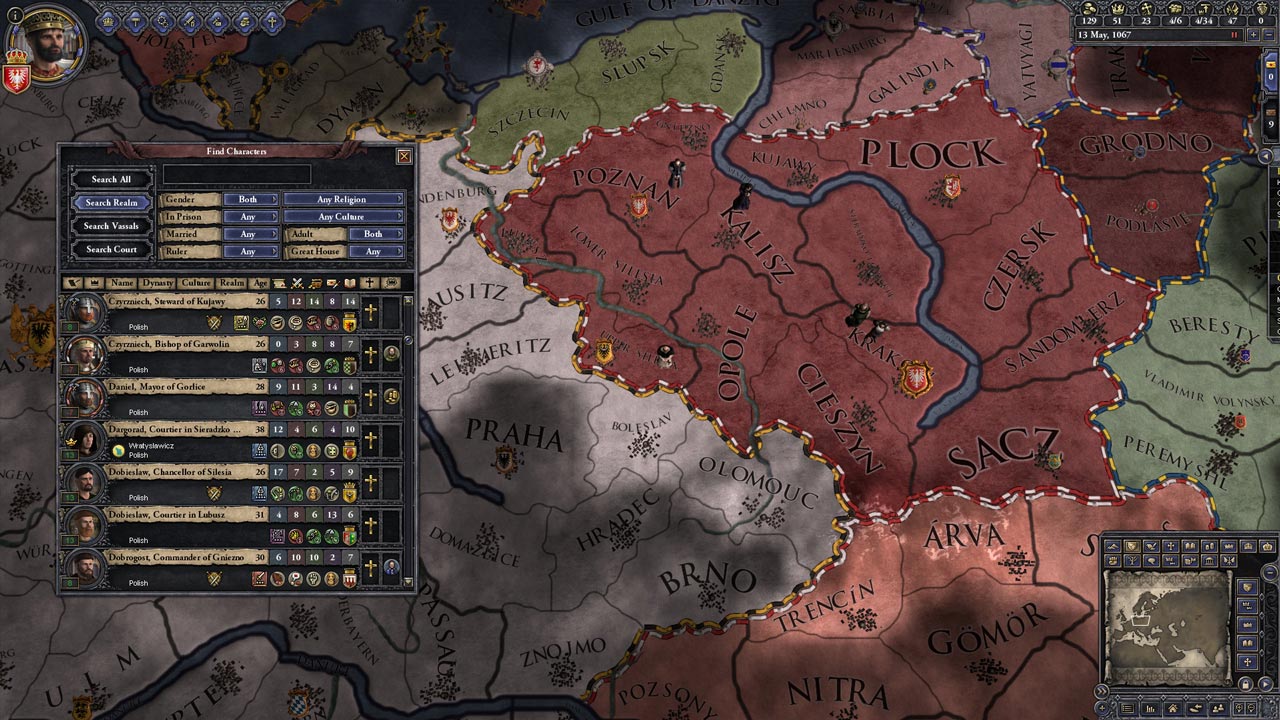 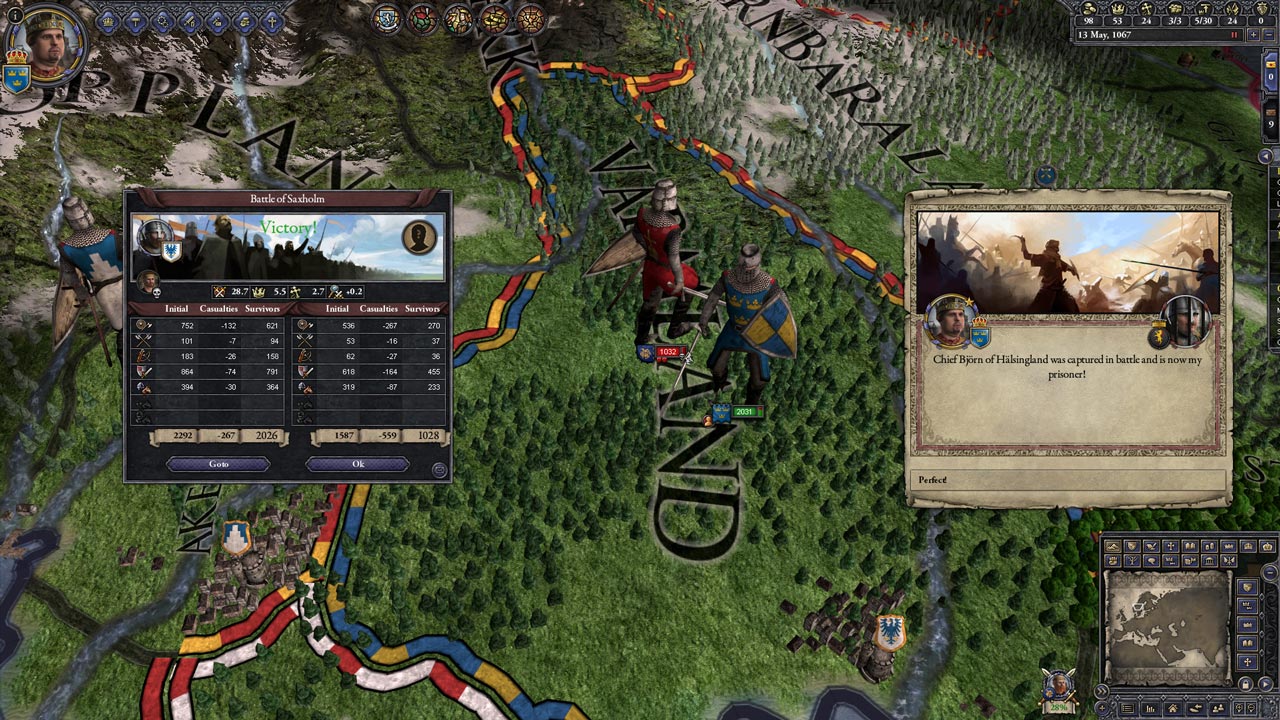 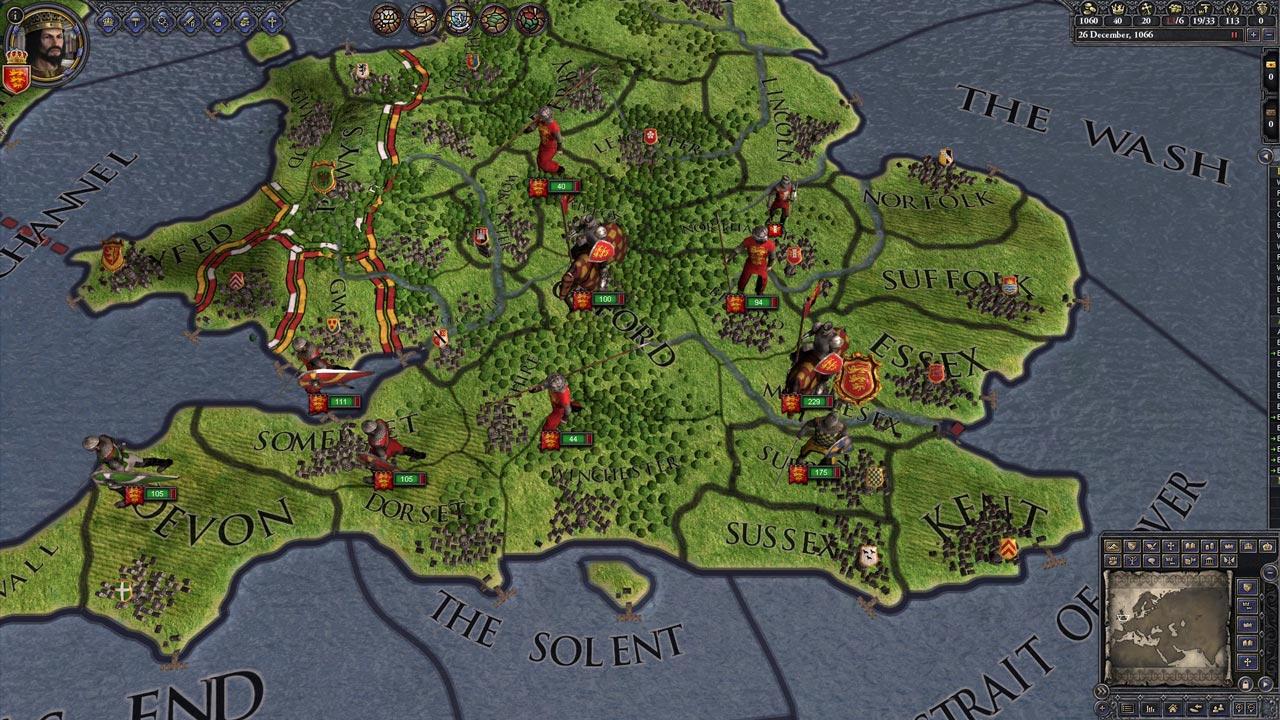 =======================================
Across Europe, complete devastation, the lands are divided by small feudal lords, the emperor fights against the Pope, and the Holy Father announces that all who will go to the liberation of the Holy Land will be granted the forgiveness of sins. In the game Crusader Kings II, you will take the role of ruler of one of the powerful Christian dynasties and try to expand their boundaries. For this you will have to constantly monitor the state of your expanding empire. If you properly appoint vassals, successfully resist traitors and implement laws useful for the development of the state, you can eventually create the most powerful dynasty in medieval Europe.

• Earth. Expand the boundaries and outlive opponents by force or intrigue
• Prestige. Get fame for the extension of the family and strengthen the power of your family
• Intrigues. Expose your lodged and vassals before they manage to weave an insidious plot against you
• Religion. Find a way to prevent bishops from becoming a pawn in the Pope´s party against your powerful clan
• 400 years old. Start the game in 1066 and continue for almost half a millennium, creating your own chapters in the history of medieval Europe
• Competition. Live the era of the Middle Ages in the company of 32 other players who are ready to become your political rivals or allies in the sequel Crusader Kings II
• Dynasties. Become the leaders of a Christian noble family and achieve an imperial title, starting with the title of a simple earl and skillfully distributing heirs according to royal bloodlines
• The Crusaders. Take on a heavy burden, protect Europeans from the Mongol invasion of the strategy of Crusader Kings II, take an active part in the Crusades and get a chance to form a new heavenly kingdom in the East