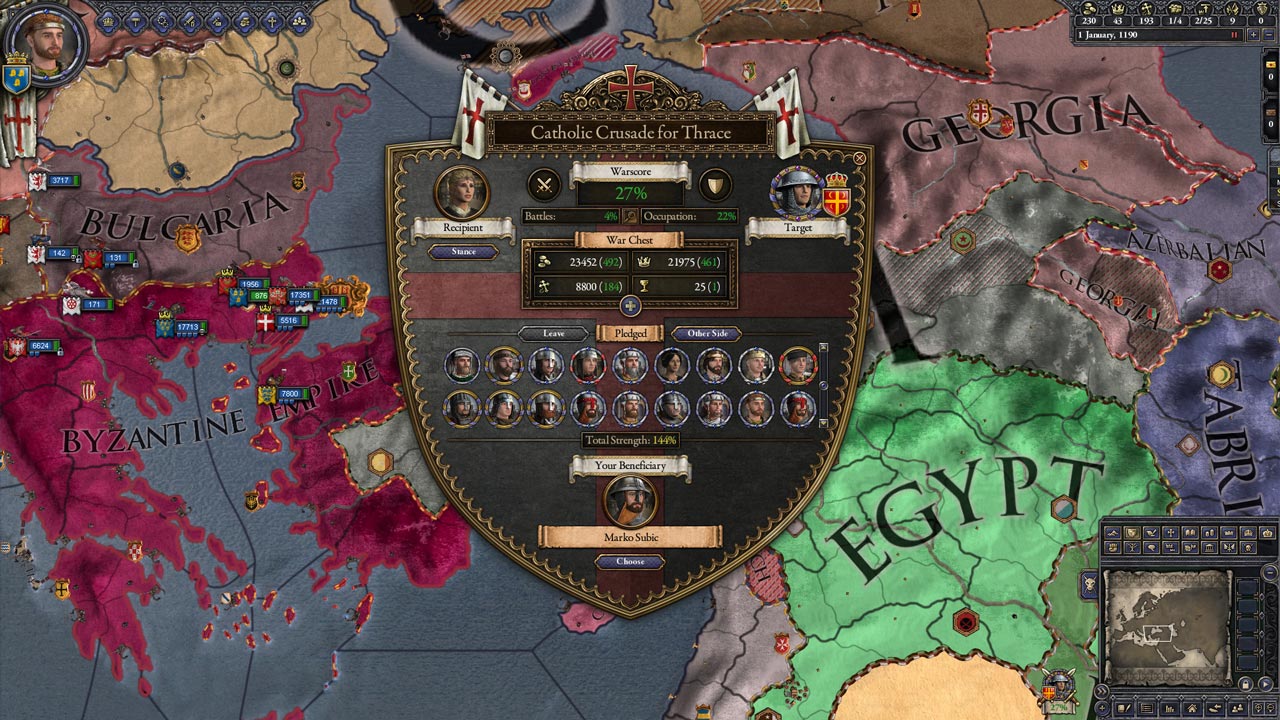 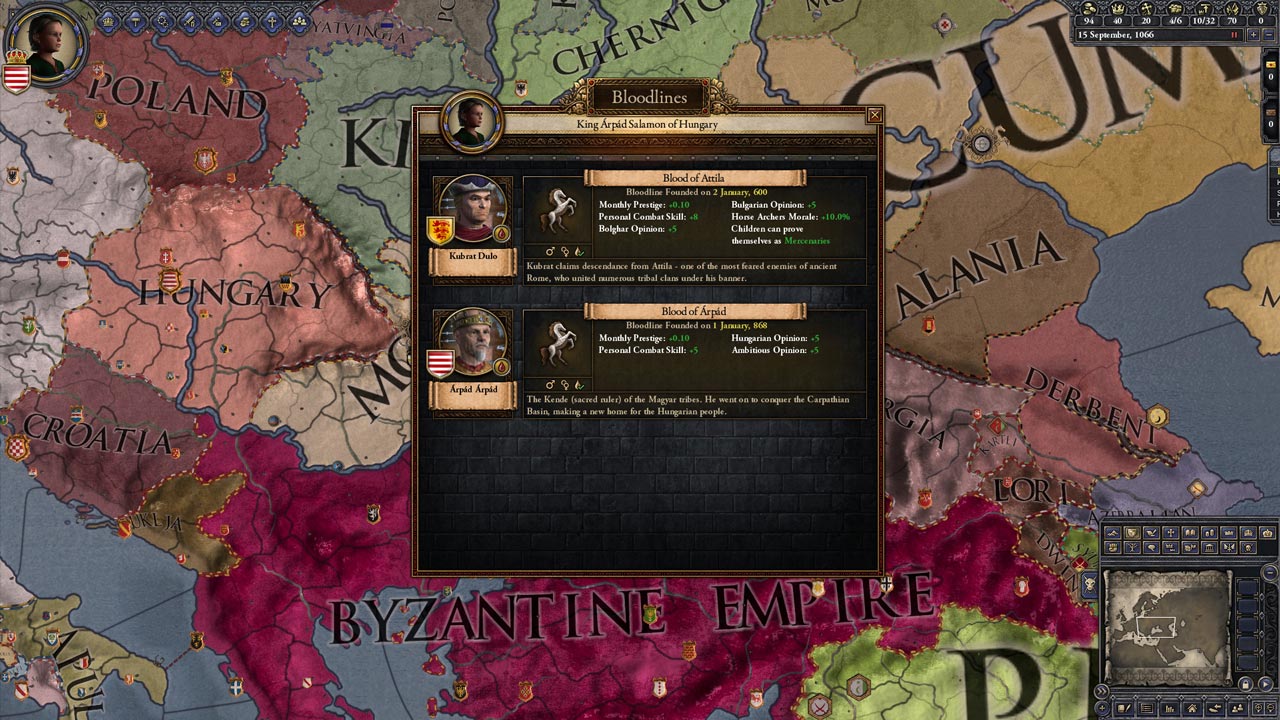 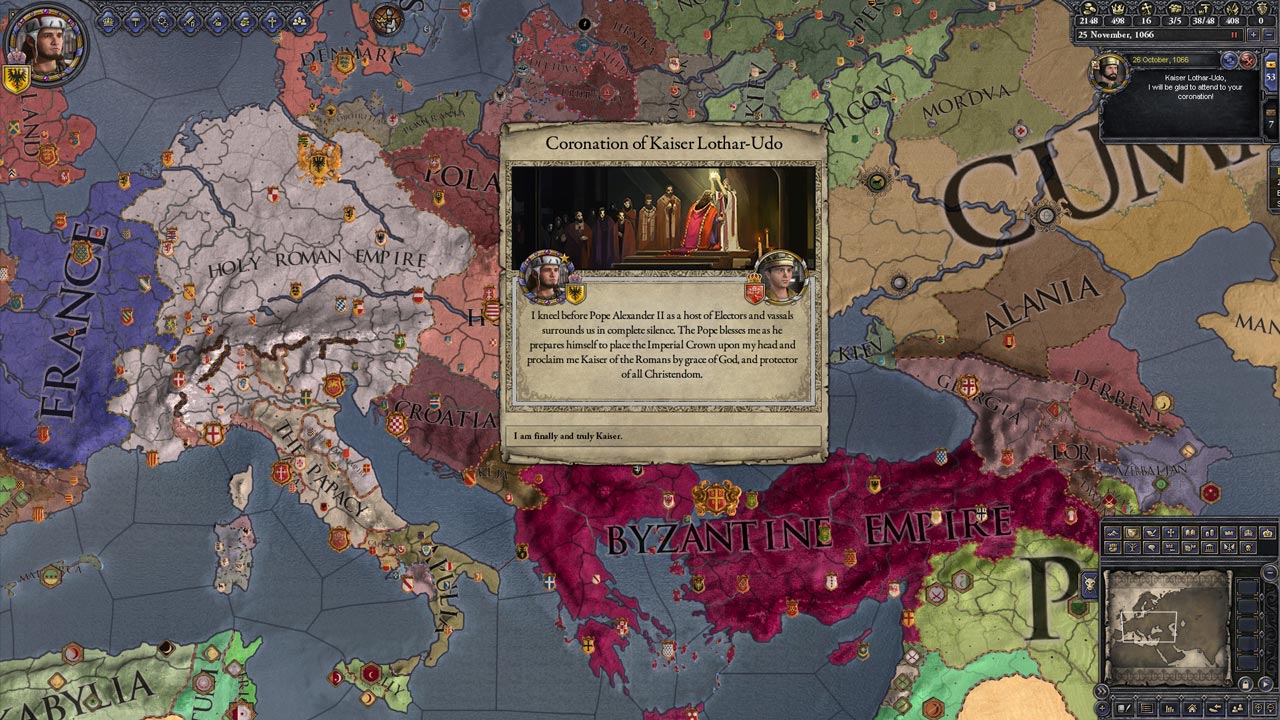 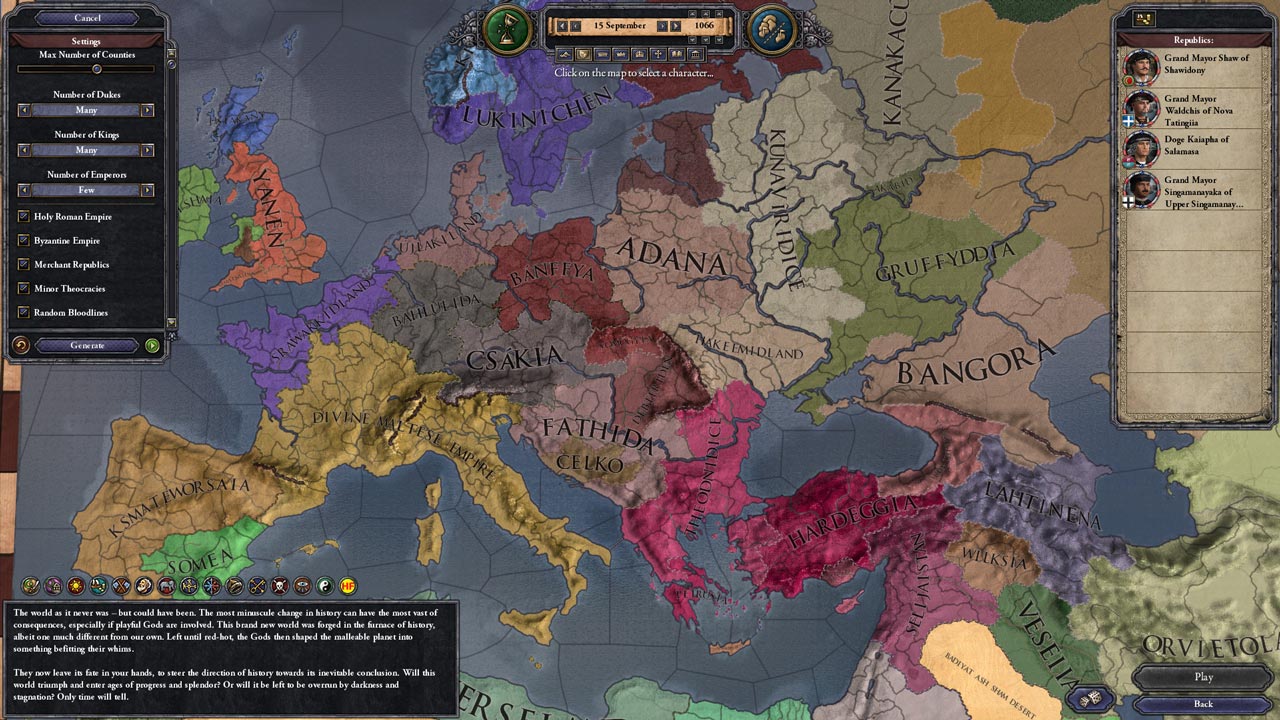 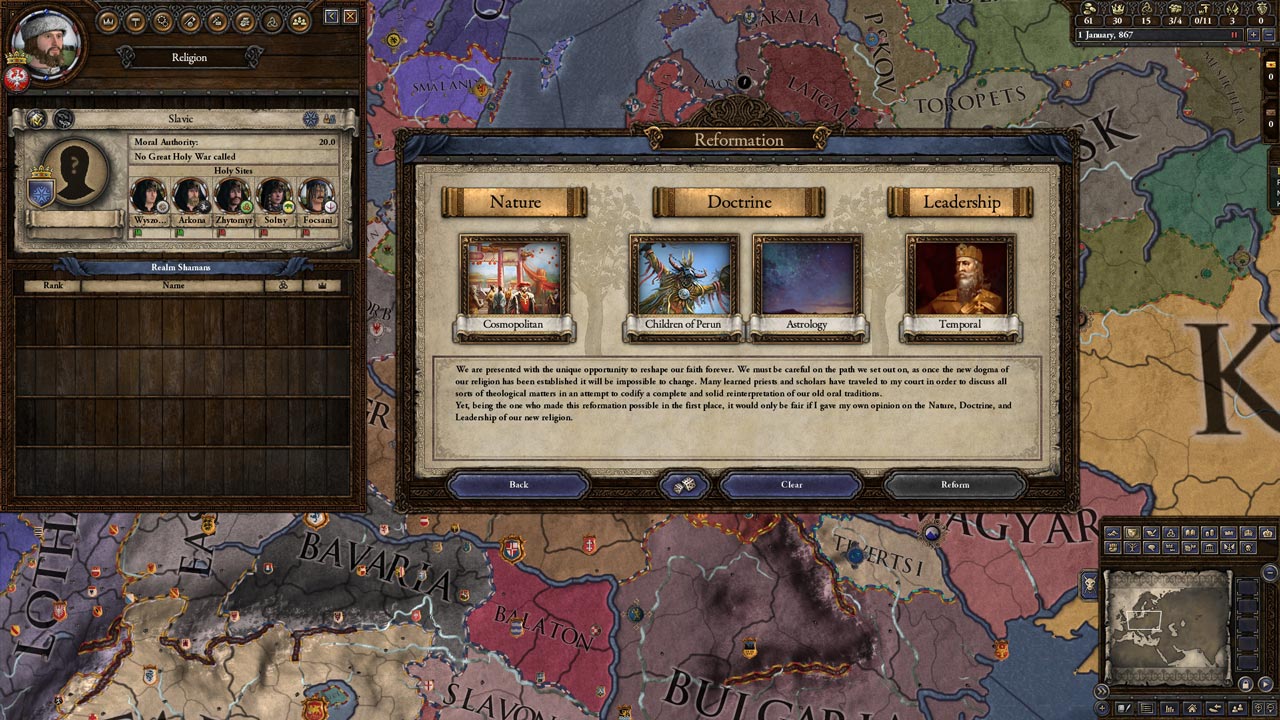 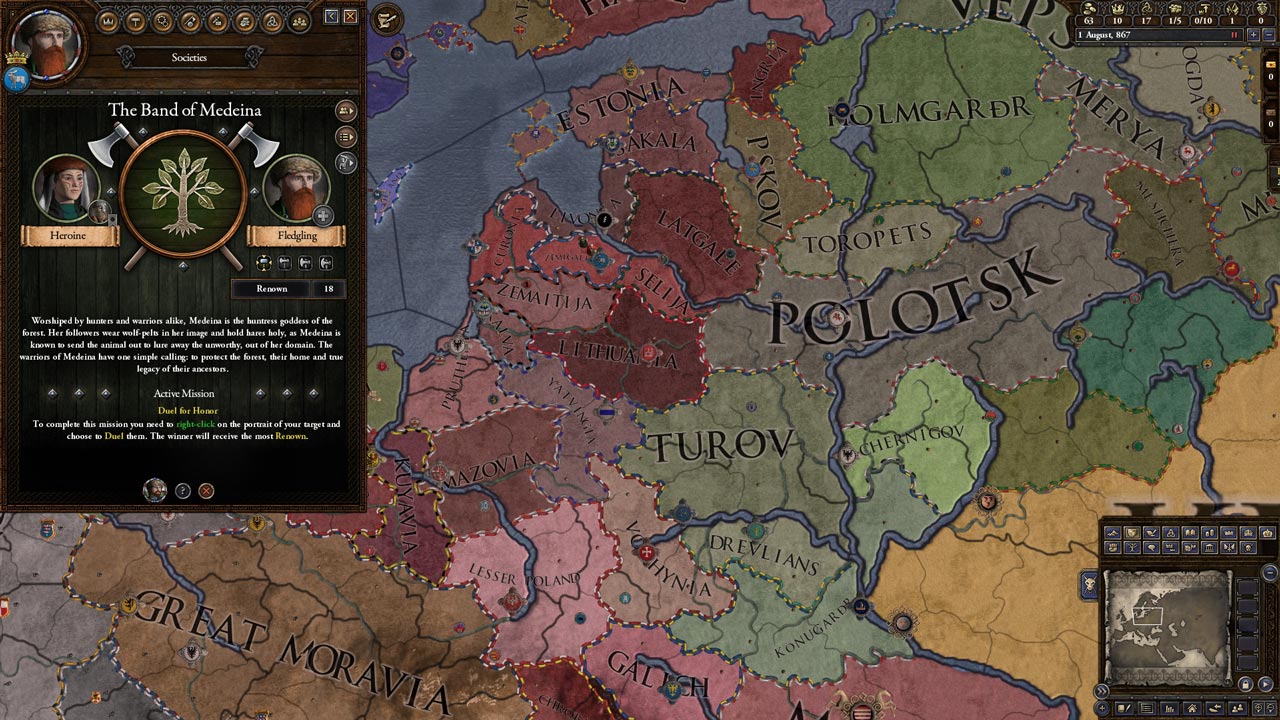 ATTENTION! This content requires the base game Crusader Kings II on Steam in order to play.

=========================================
Christ may and may rule Rome and Constantinople, but Northern Europe is still home to the ancient gods of war. These denominations will clash in a fierce battle, because the Prince of Peace makes a conversion with the sword, and the Gods of Nature require unnatural victims for the sake of their favor. Rely on your troops in conquests, bow to the Pope to claim the holy throne, or mark the beginning of a legendary family tree whose name will last for centuries.

• Disparate and Different Worlds: start your game on a fictional map of Europe as a small kingdom that fights for territory or on a random map with historical analogues of great kingdoms
• House of Warriors: Join the Pagan camp and make your way up, opening access to powerful allies and advanced military skills
• Legendary genealogies: the descendants of the great heroes of warriors will have bonuses available that correspond to the achievements of their ancestors, including the historical genealogies of Charlemagne, Genghis Khan and others
• Conquer or fight with your neighbors: try to gain the trust of an intractable vassal with the help of charm and persuasion or provoke a conflict
• Holiness: pious Catholics can be canonized, transferring their glory to their descendants, giving great value to their resting place
• Coronations: feudal kings and emperors must attract the clergy to be crowned, because great power descends from heaven
• New Crusades: deeper gameplay for the religious wars of this era
• New succession laws: the pagan elder has the final say on the division of the kingdom between the heirs, and the ruler can challenge his brother and fight for the merger of the kingdom
• And much more: changes in religion, customizable names for people or objects, deeper baptism mechanics, lists of people you have killed, and other small changes to add spice and diversity

Through the Darkest of Times STEAM KEY REGION FREE 💎