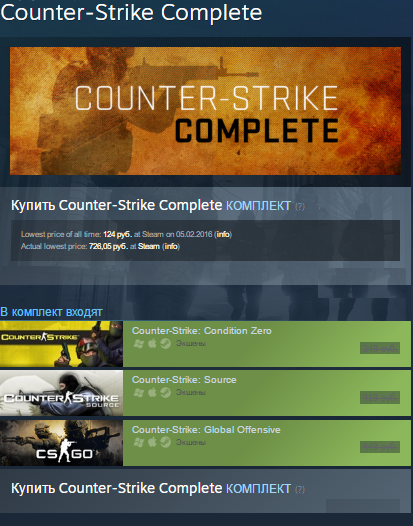 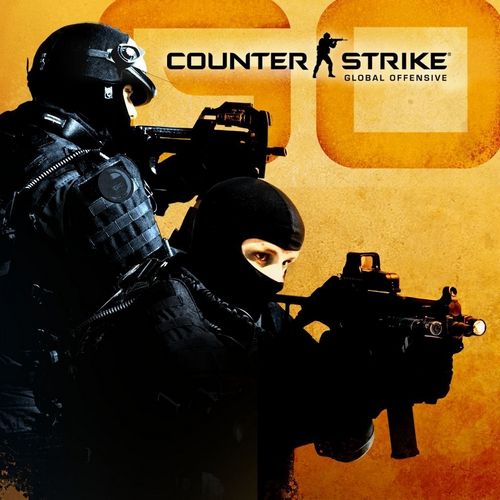 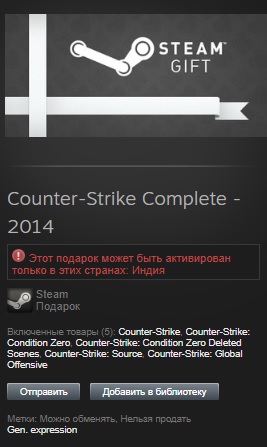 
Counter-Strike: Global Offensive (CS: GO) will revive that hurricane team gameplay, first introduced 12 years ago.
CS: GO will include new maps, characters, weapons and their improved versions from the classic CS (de_dust, etc.). In addition, CS: GO will contain new game modes, match management system, global player tables and much more.
"Counter-Strike was a surprise for the gaming industry, when not particularly successful mod became one of the most popular shooters in the world immediately after its release in
August 1999, "says Doug Lombardi of Valve," over the past 12 years, it is still one of the most popular games in the world, often appearing in gaming competitions and sold in more than 25 million copies worldwide. CS: GO promises to revive the famous gameplay Counter-Strike and offer it to players not only on PCs, but also on consoles of the next generation and Mac computers. "

<Attention> Each buyer has left positive feedback c labeled "I want to present" will receive a random playing a key within 24 hours. </ Attention>
For all your questions, please contact the online chat, we work every day!