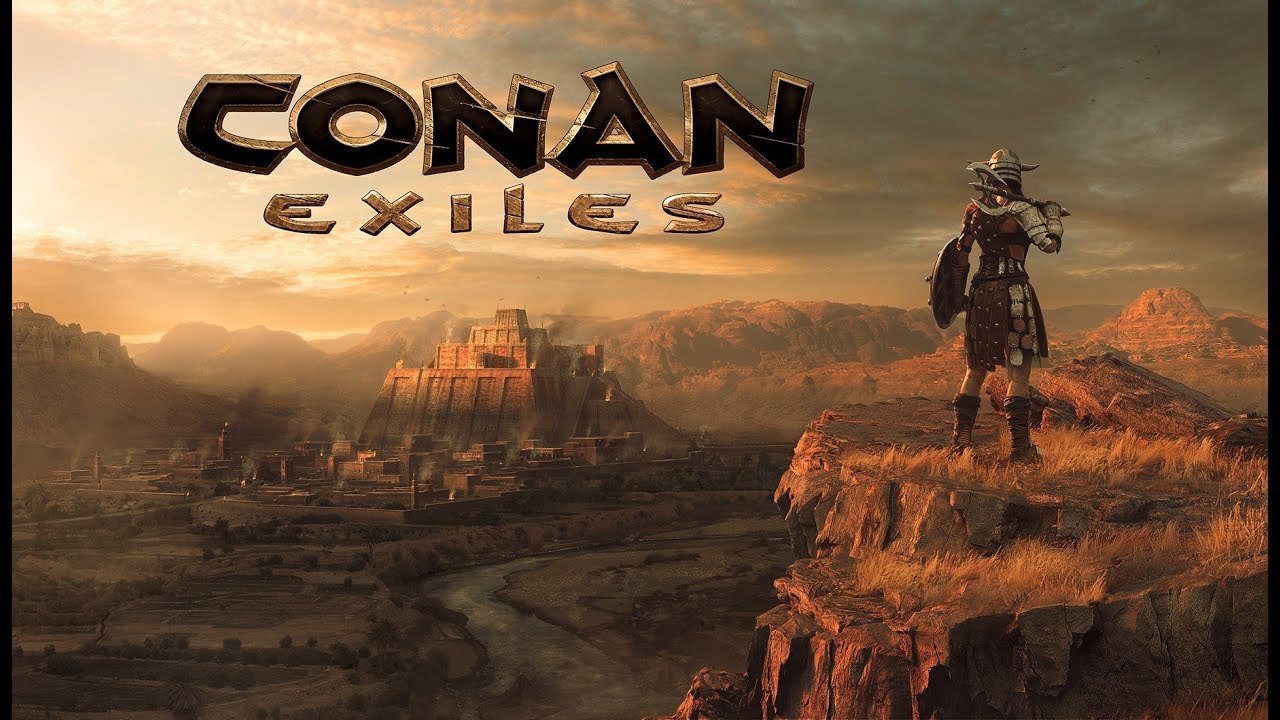 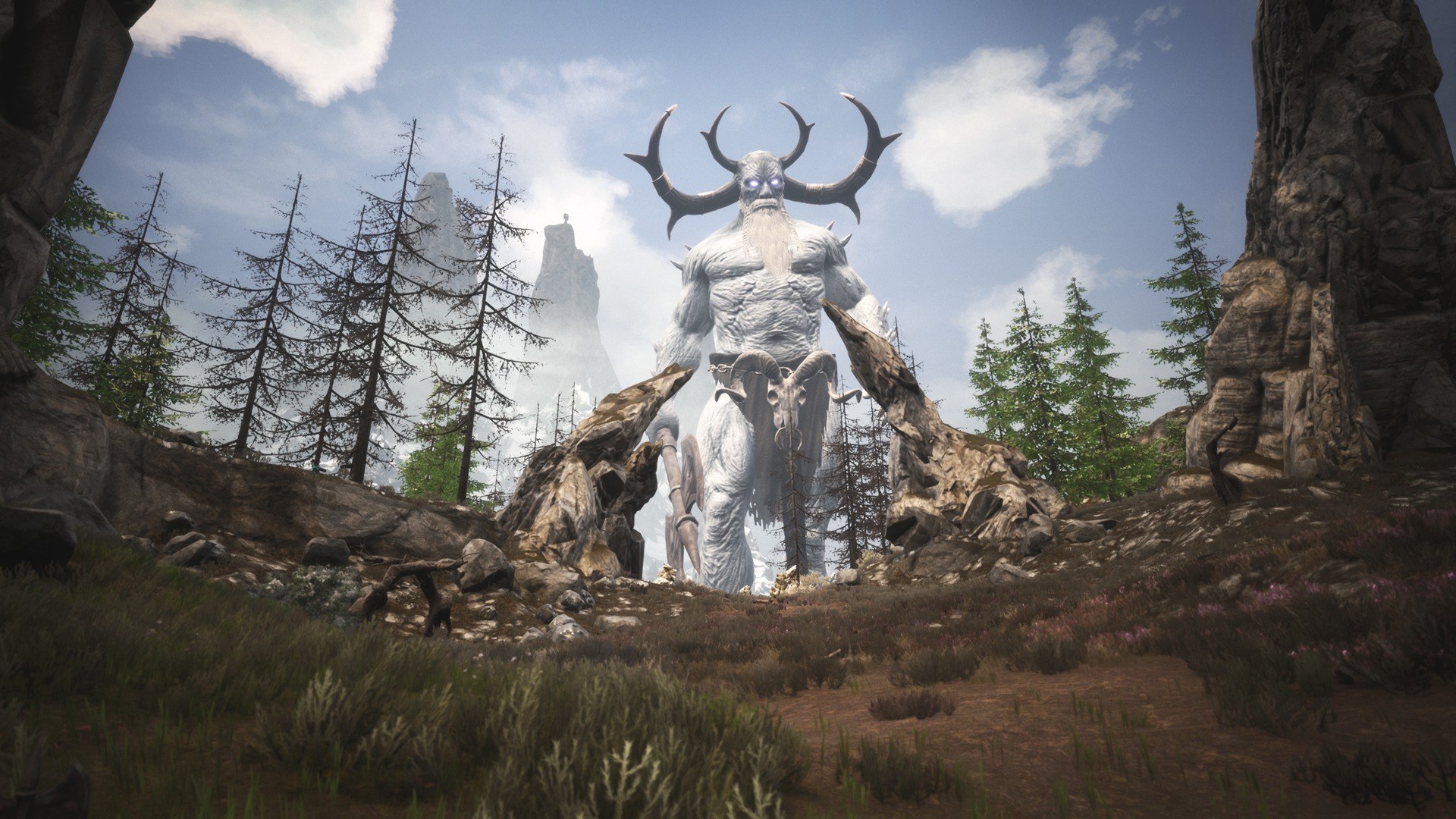 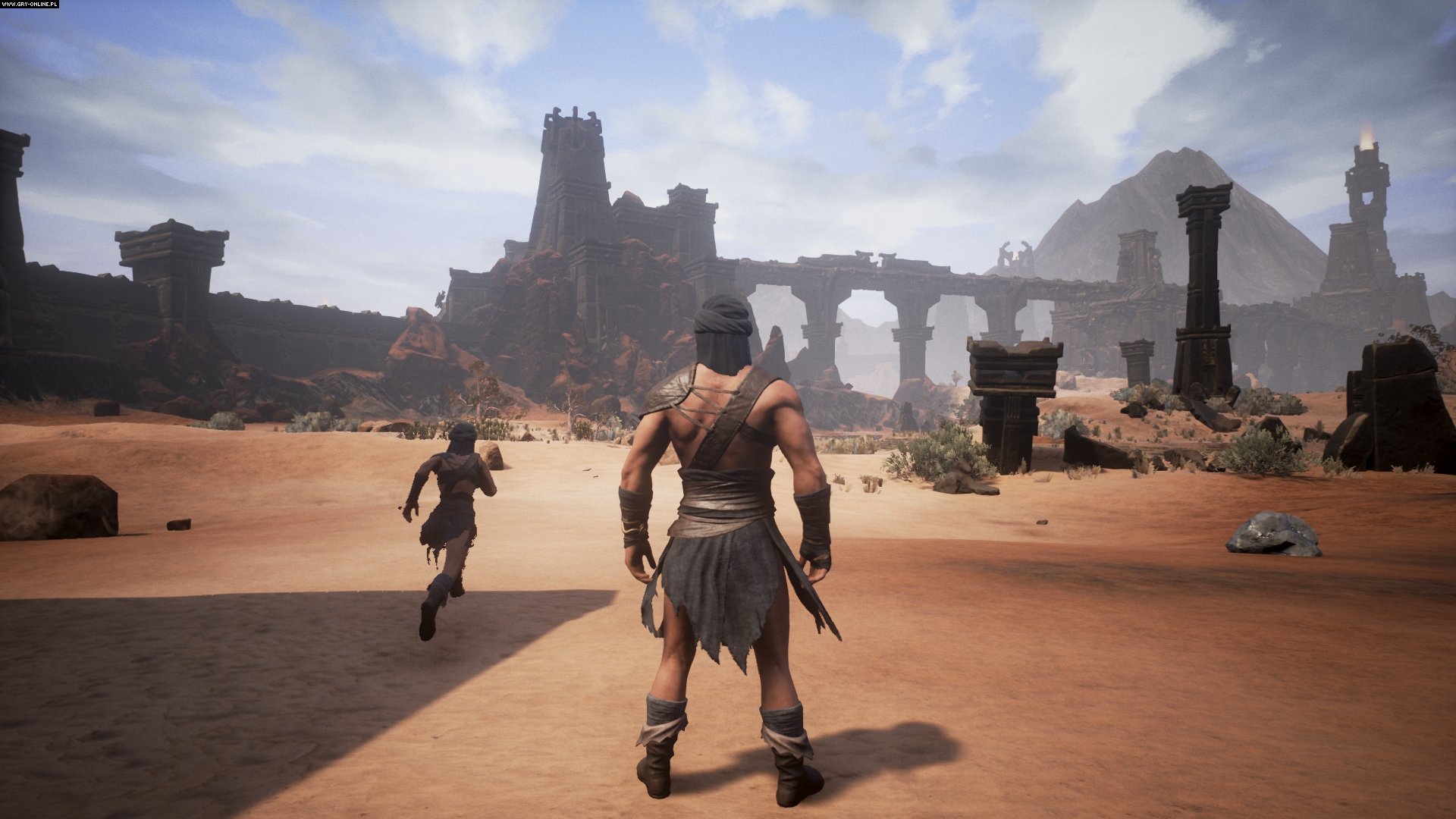 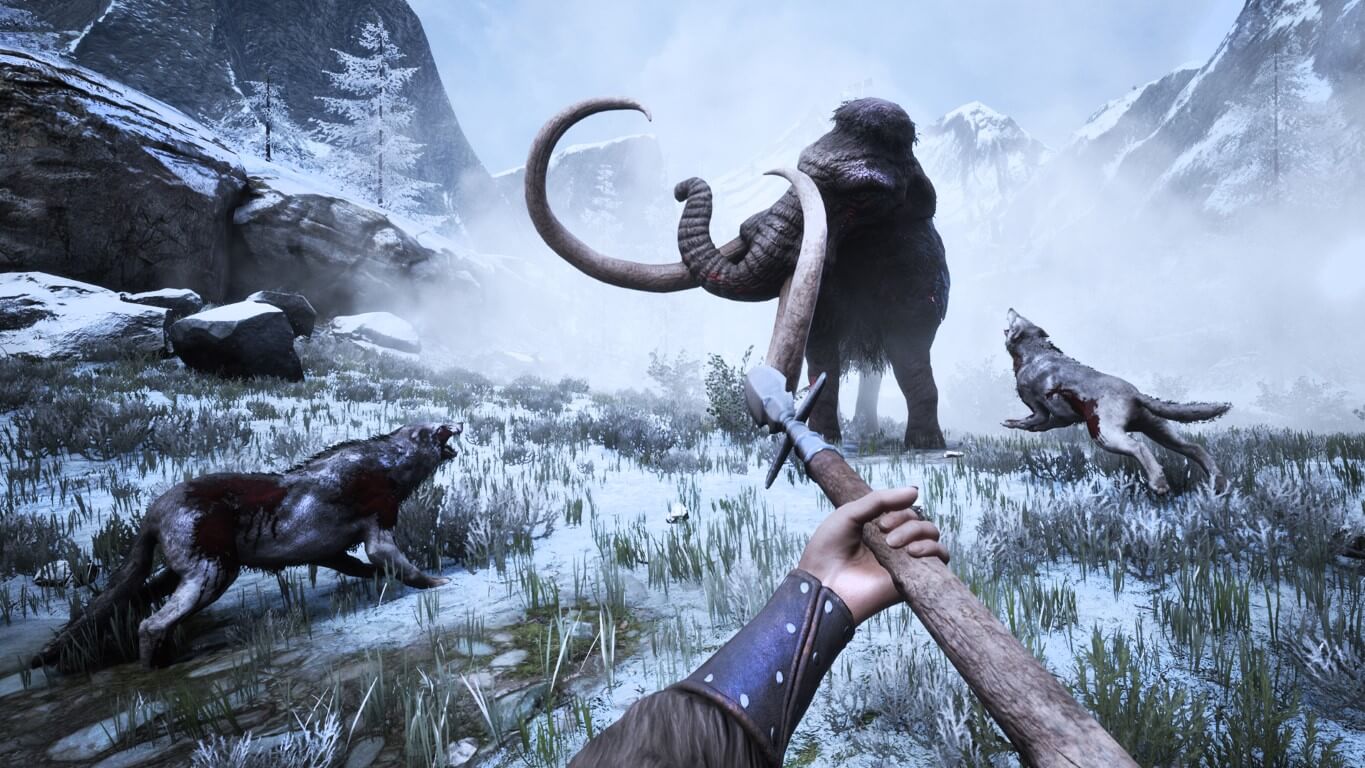 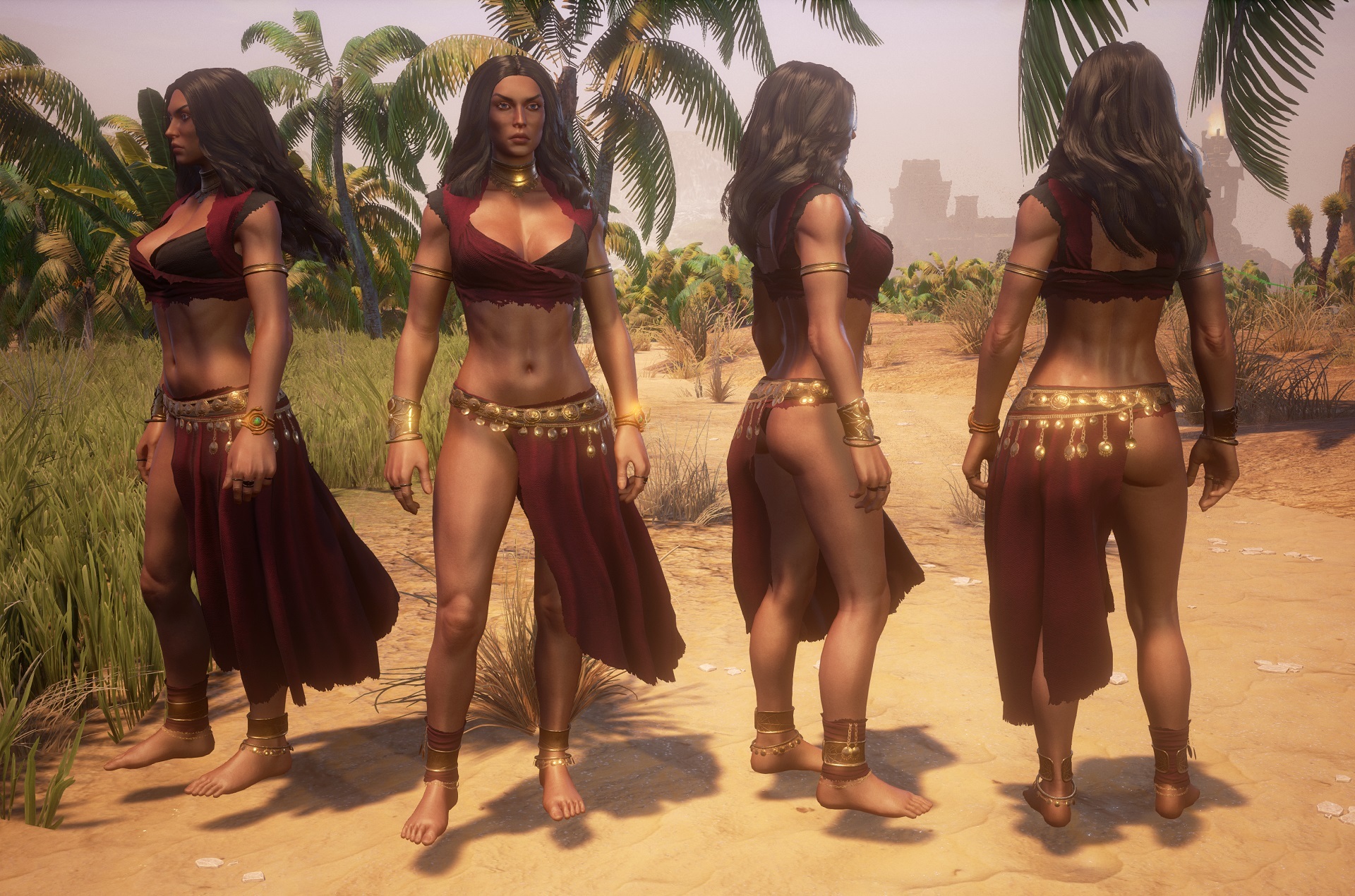 MoneyStream information about the seller and his items
offlineAsk a question

You are an exile, outcast and downtrodden, sentenced to walk in a barbaric wasteland where the weak are crushed and only the strong can live. Here you must fight to survive, build, and dominate the world alone on your own server, or with enemies and allies in online multiplayer.

Journey through a vast, seamless world filled with the ruins of ancient civilizations and uncover its dark history and buried secrets as you seek to conquer and dominate the exiled lands yourself. Start with nothing but your bare hands and forge the legacy of your clan, from simple tools and weapons to gigantic fortresses and entire cities. Enslave the bandits of the exiled lands to do your bidding by breaking them on the grueling Wheel of Pain. Sacrifice the beating hearts of your enemies on the blood-soiled altars of your god to seize true power and glory. Summon the colossal avatar of your god and see them lay waste to your enemies and their homes.

Just remember: in this brutal land of vengeful gods, bloodthirsty cannibals, and vicious monsters, survival is more than tracking down food and water. Explore mysterious ruins in search of treasure and knowledge, but beware the risk of your mind being corrupted by the dark forces of the world. Traverse vast sand dunes and seek shelter from scouring sandstorms sweeping across the burning sands. March into war against your enemies and unleash your savage fury in brutal combat. Go in unprepared and it will be your head rolling and limbs flying.

ACTIVATION INSTRUCTIONS:
1. Before payment, specify a www link your steam profile - Steam ID* and region-Region**
2. After payment within a few minutes, you will be sent a request to friends on your account
3. Accept friend request
4. Once you add our bot as a friend, you will be sent the game
5. It remains only to take a "gift" to your library