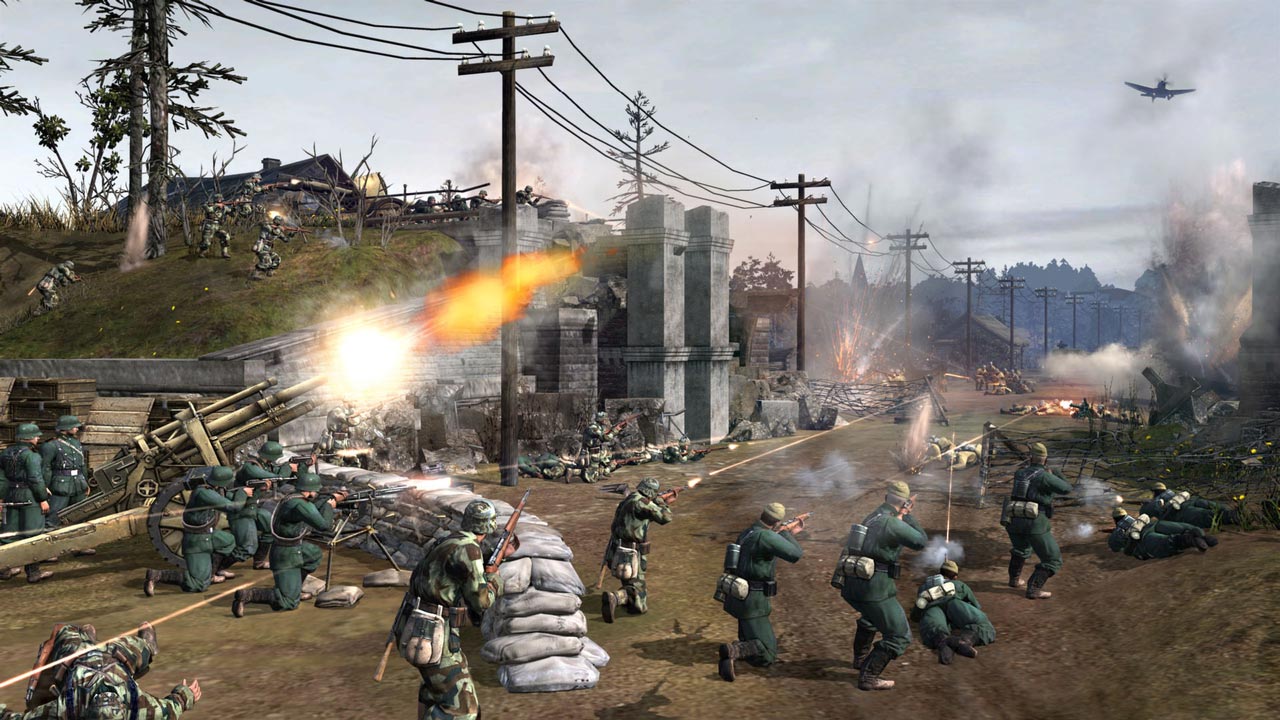 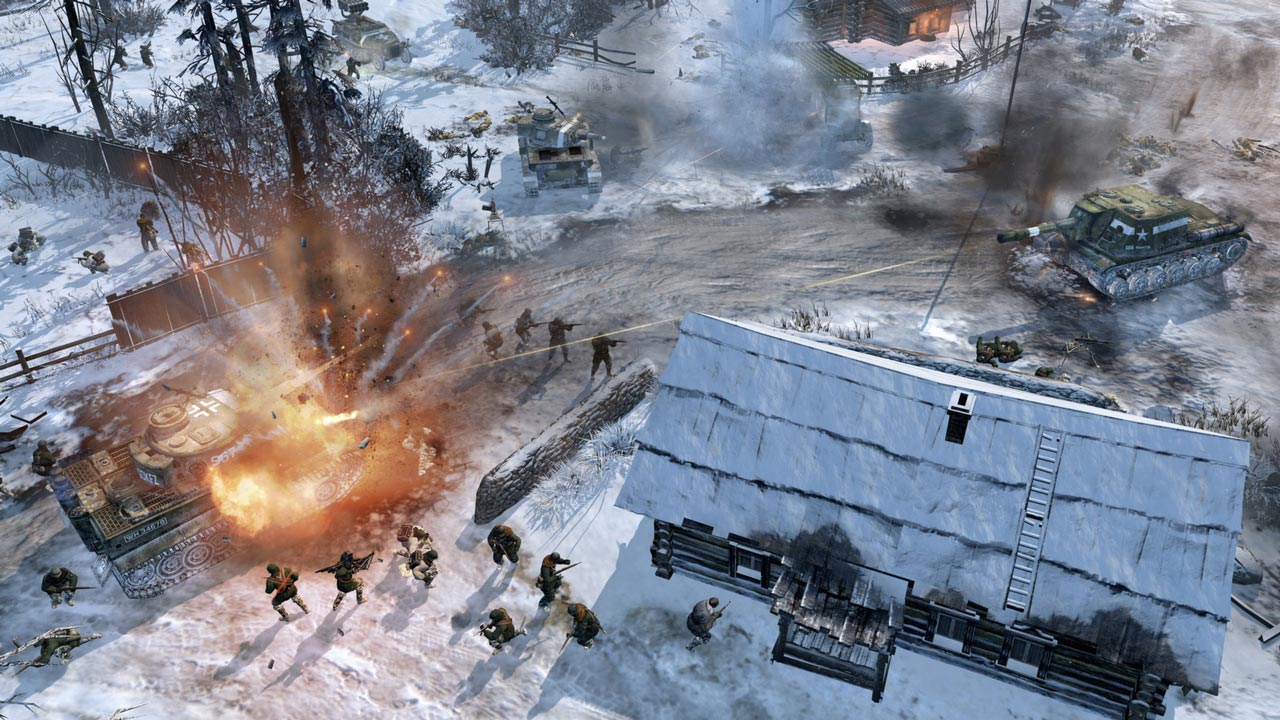 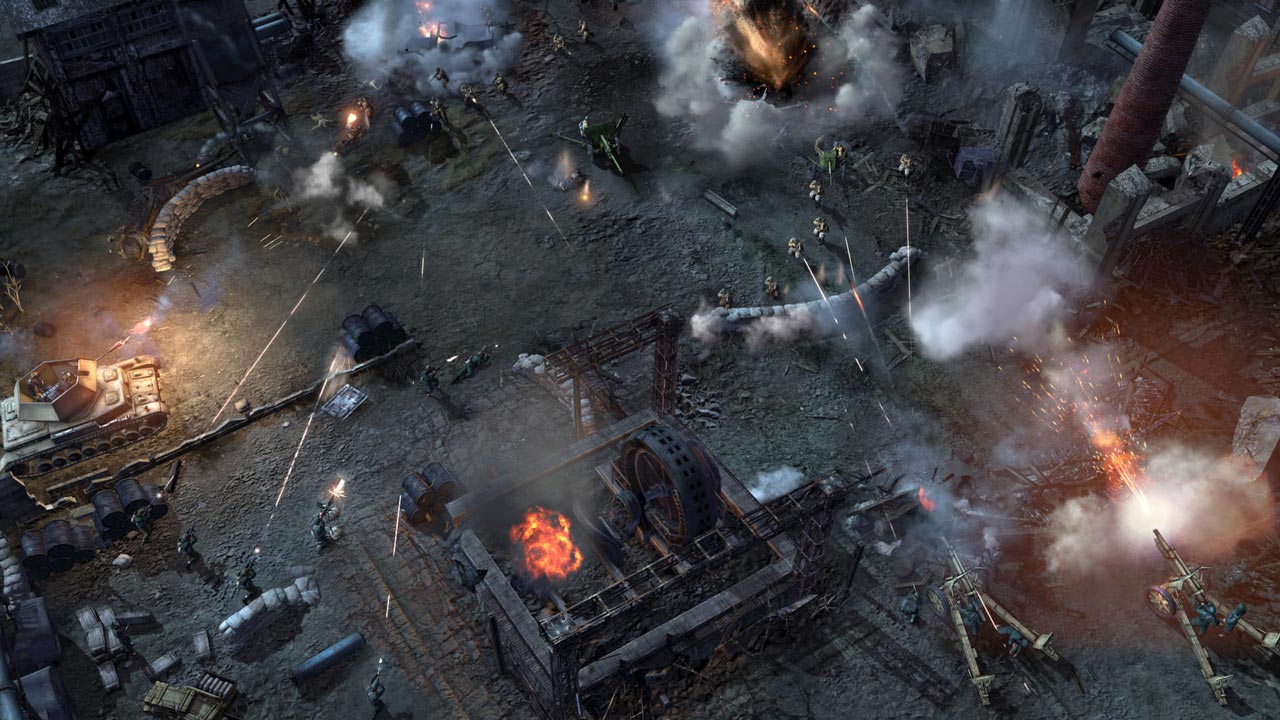 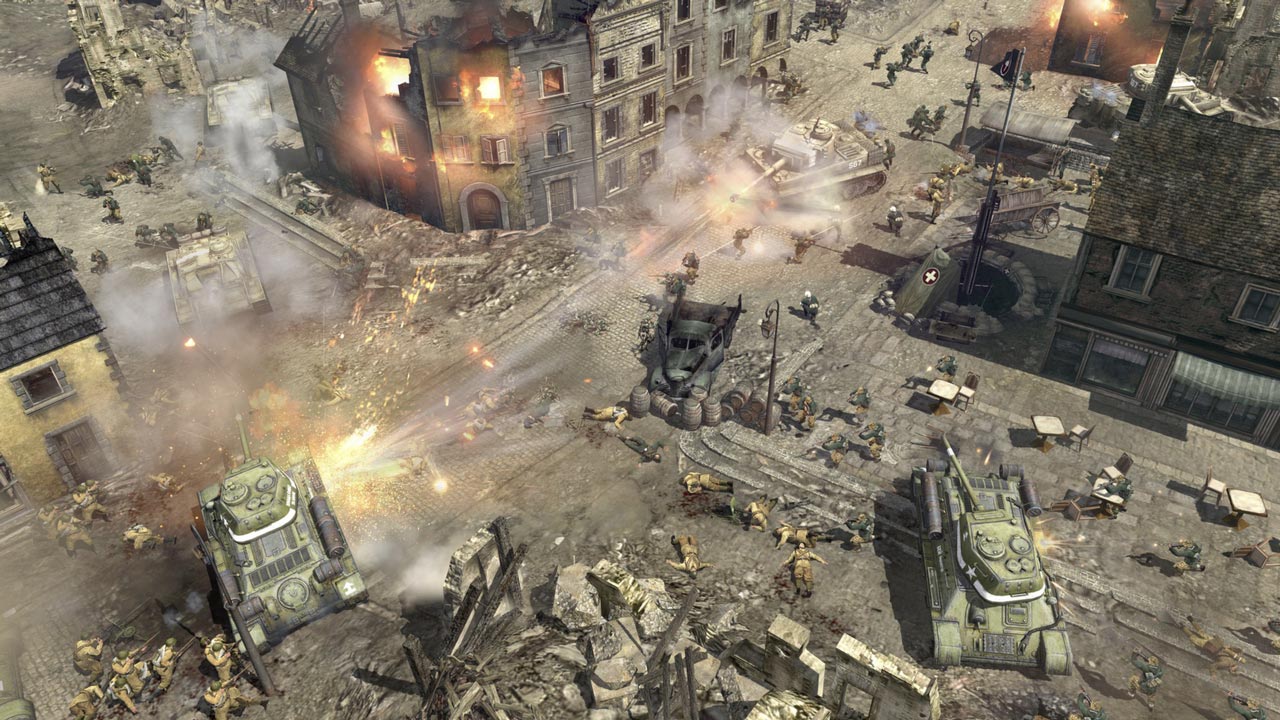 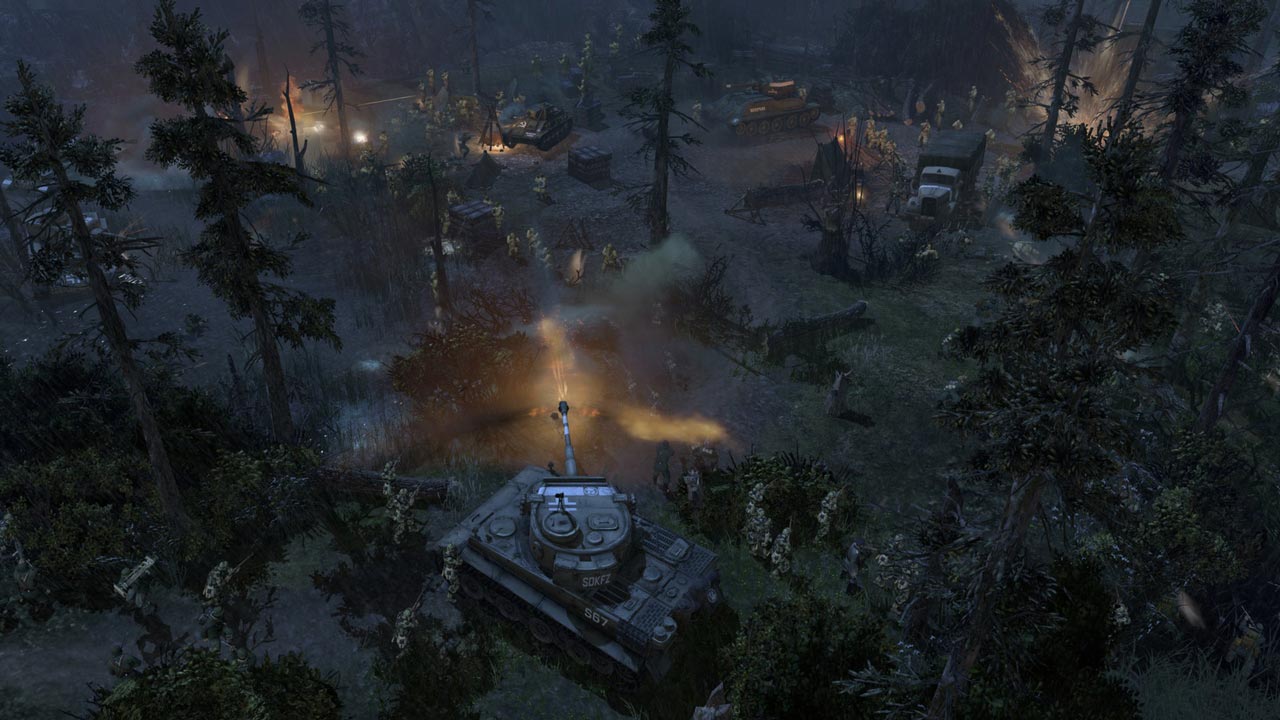 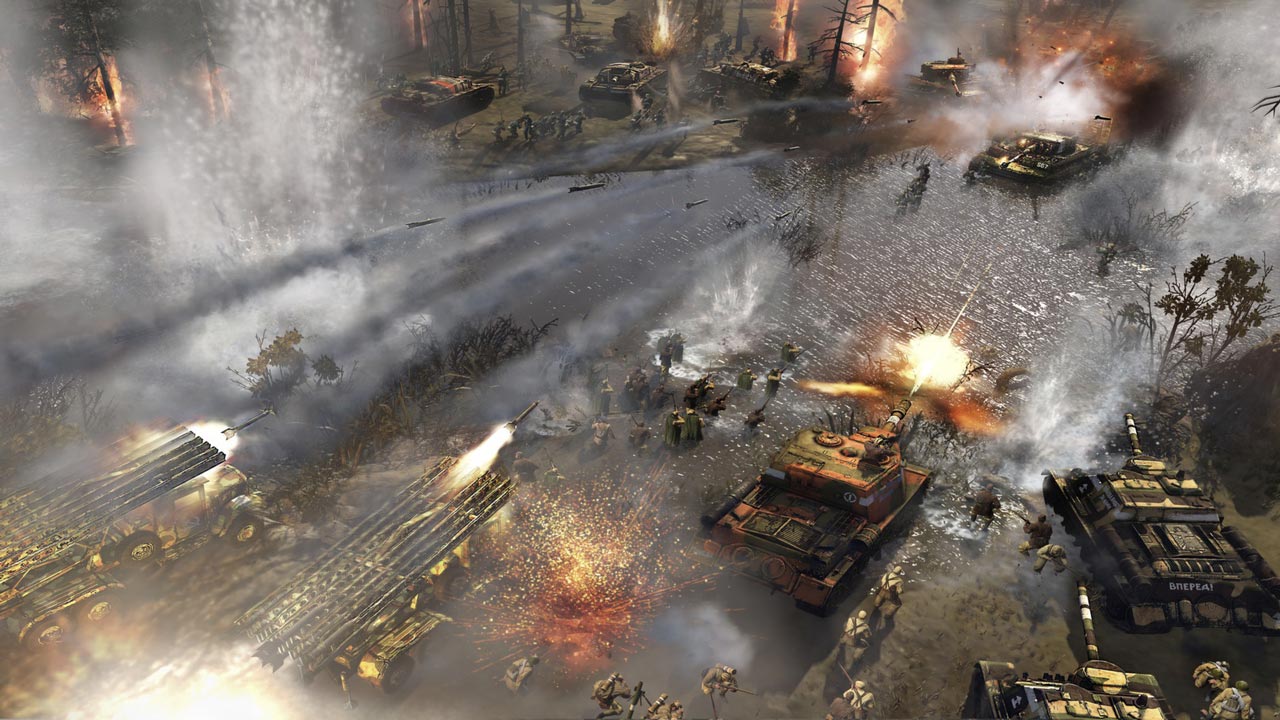 
Company of Heroes is a World War II real-time strategy (RTS) strategy that cinematically reproduces the greatest challenge facing humanity throughout its history. Players will witness the adventures of the daredevils of the Able Company in an elaborate single-player campaign that begins with the invasion of Normandy and continues as battles across Europe. The presence of completely destructible objects in Company of Heroes means that two battles in the same area will never be alike. The improved AI of combat units makes soldiers truly alive - they interact with the world around them and use improved command tactics in battle.

Company of Heroes follows the Able Company raid, which begins with a tragic landing on Normandy Beach, continues through a French village, and ends with the defeat of the 7th German Army. The single-player campaign consists of 15 long and exciting missions - from storming the city of Cherbourg and a covert operation to capture the FAU-2 launch pad to a truly terrifying breakthrough through live barriers to capture Hill 192. Each mission is preceded by a briefing and high-quality cinematic made on the game engine ...