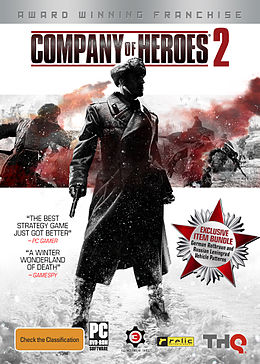 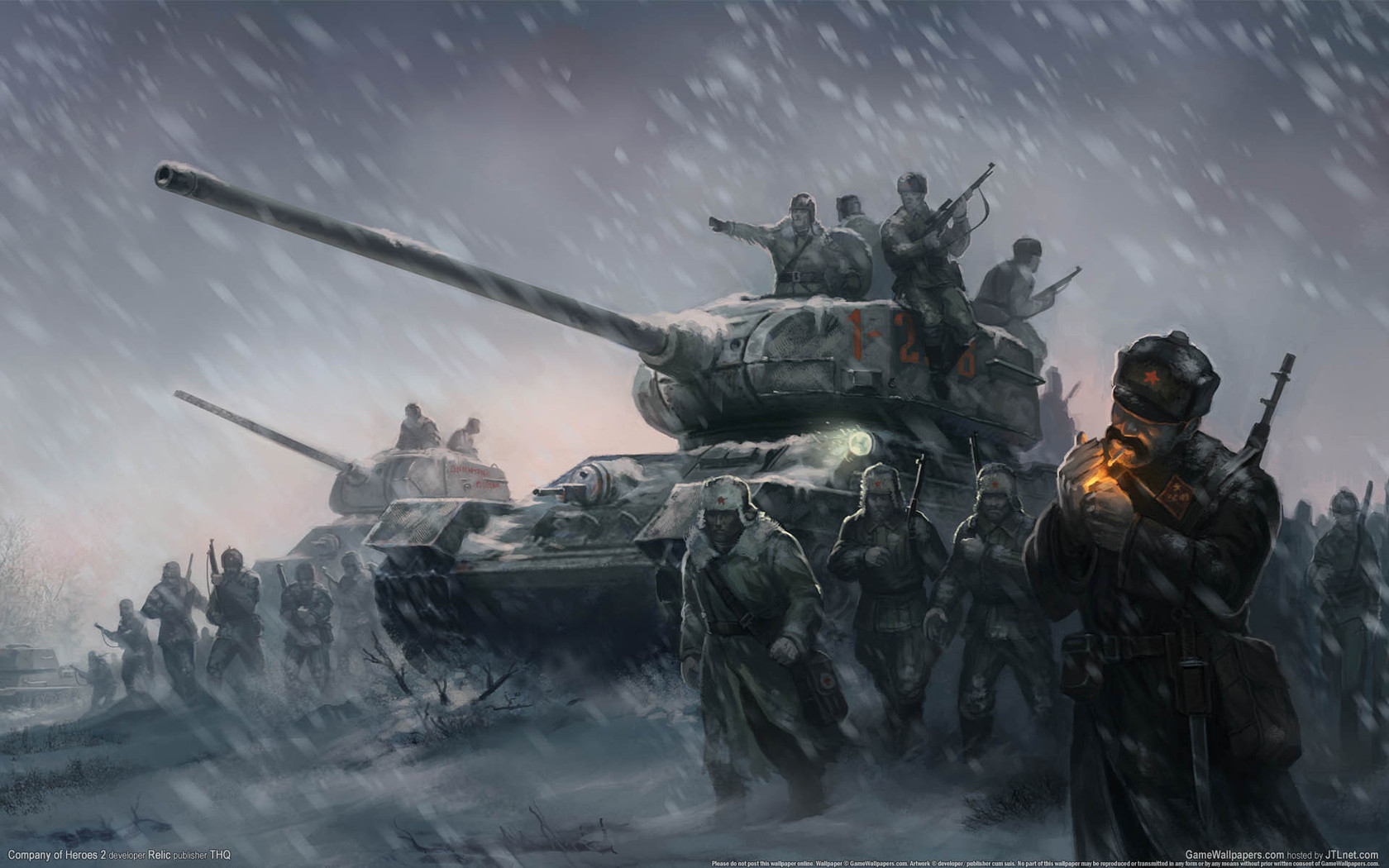 Uploaded: 03.05.2018
Content: text 128 symbols
Loyalty discount! If the total amount of your purchases from the seller focusmns more than:
If you want to know your discount rate, please provide your email:

focusmns information about the seller and his items
offlineAsk a question

About This Game
In the world’s darkest hour you are a commander of the Soviet Red Army, entrenched in brutal frontline warfare to free Mother Russia from the Enemy invaders.

It is 1941 and the beginning of what will become the bloodiest conflict of World War II resulting in more than 14 million military casualties.

Witness the struggles of the Red Army from near defeat through their incredible triumph over Germany in the most challenging and costly theater of the war, the Eastern Front.

Your military tactics hold the power to tip the very balance of this conflict. Engage in tactical combat that will define you as a military leader and wield the might of the Soviet Empire as you smash your way to Berlin.

The Motherland is Calling!
Key Features
Award Winning Franchise – Sequel to the highest rated strategy game of all time returns with an innovative warfare experience that will redefine the Strategy genre once more
Essence 3.0 Engine – Cutting-edge technology that increases the graphical quality and accuracy of deadly combat with the unprecedented TrueSight™ system and ultrarealistic ColdTech™ dynamic weather that changes strategic warfare forever
Blood and Snow – Take command of the iconic Red Army on the Eastern Front and repel the Enemy invaders in this Battle of the Ideologies
Tactical Warfare – Develop and utilize your new Commander Abilities and experience the up-close moment-to-moment brutality of frontline warfare through new Dynamic Battle Tactics
Intense Online Combat – Featuring the great competitive and co-operative multiplayer that fans have grown to expect from this high-quality and critically acclaimed franchise