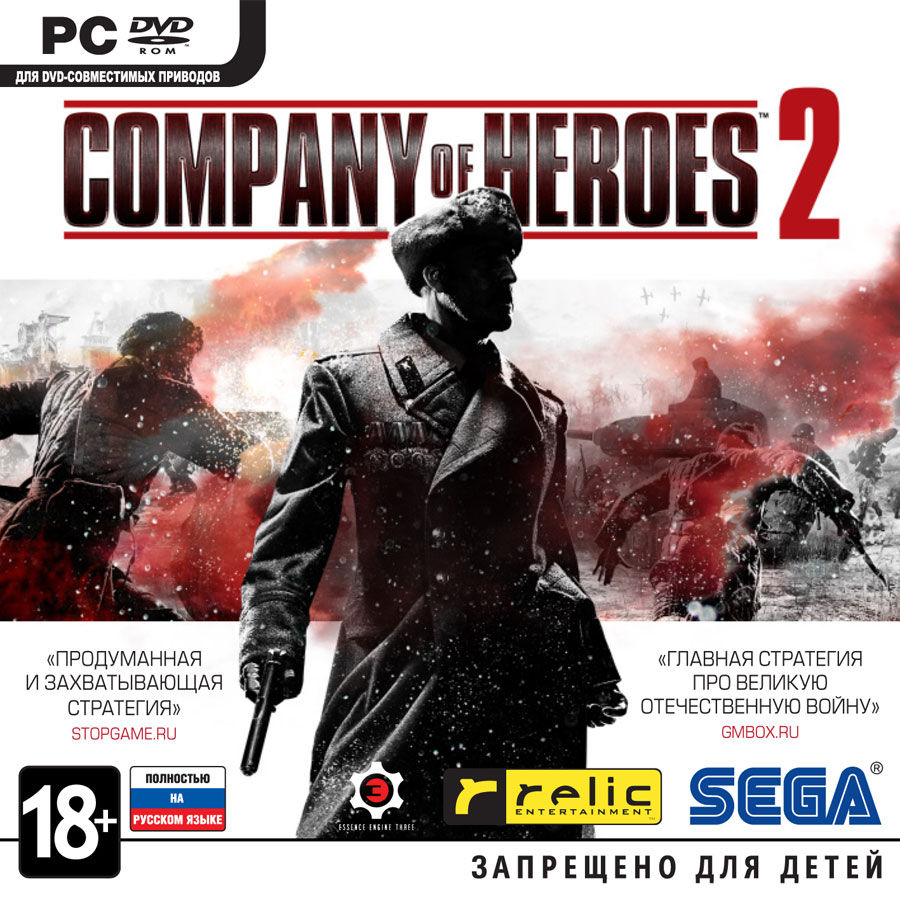 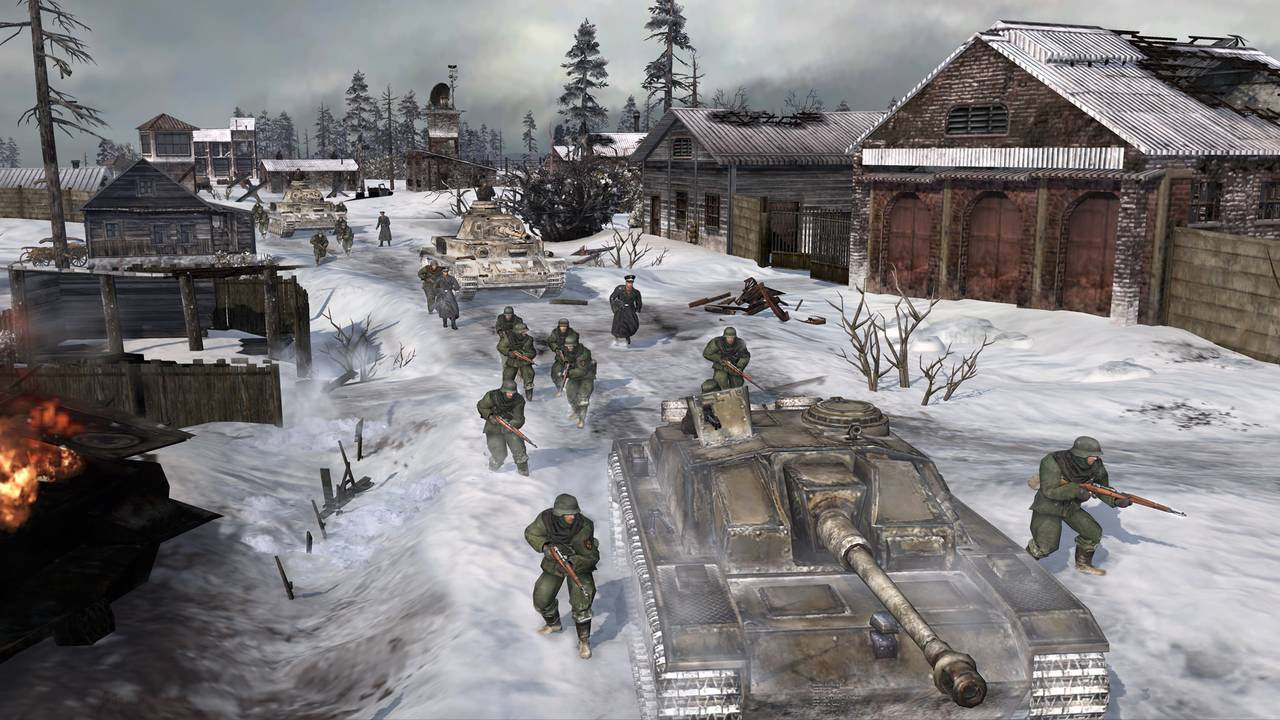 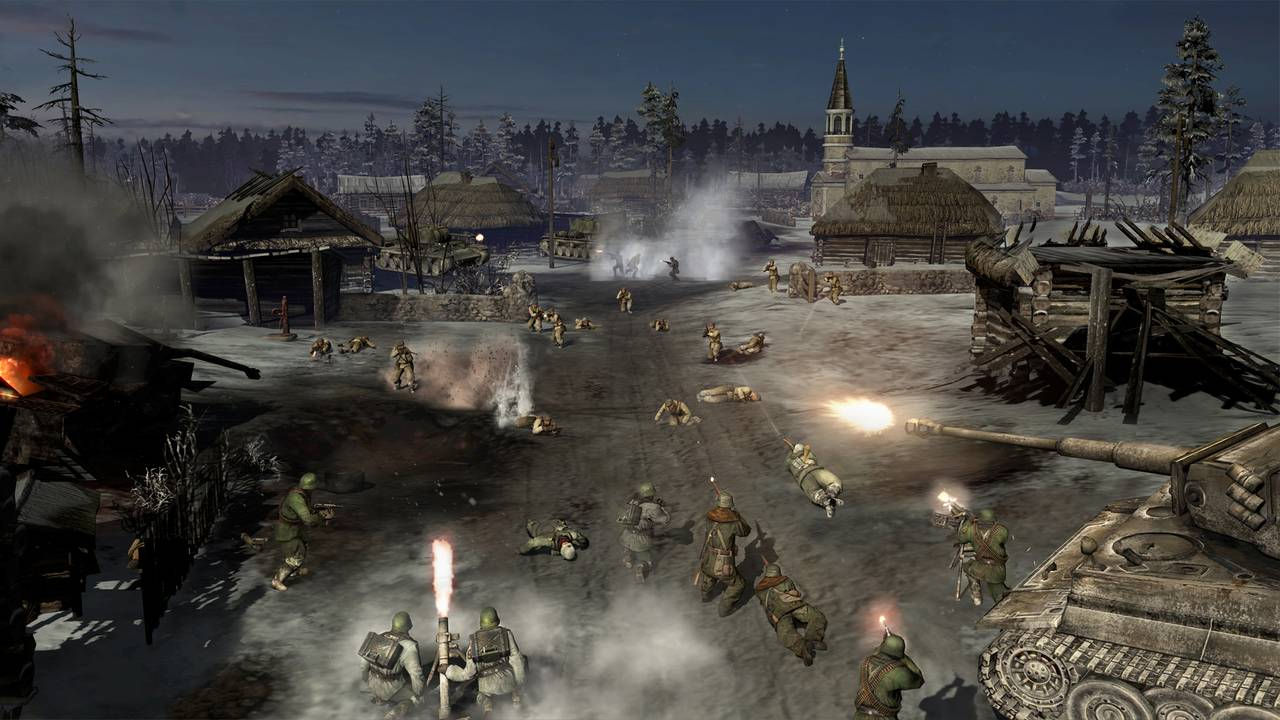 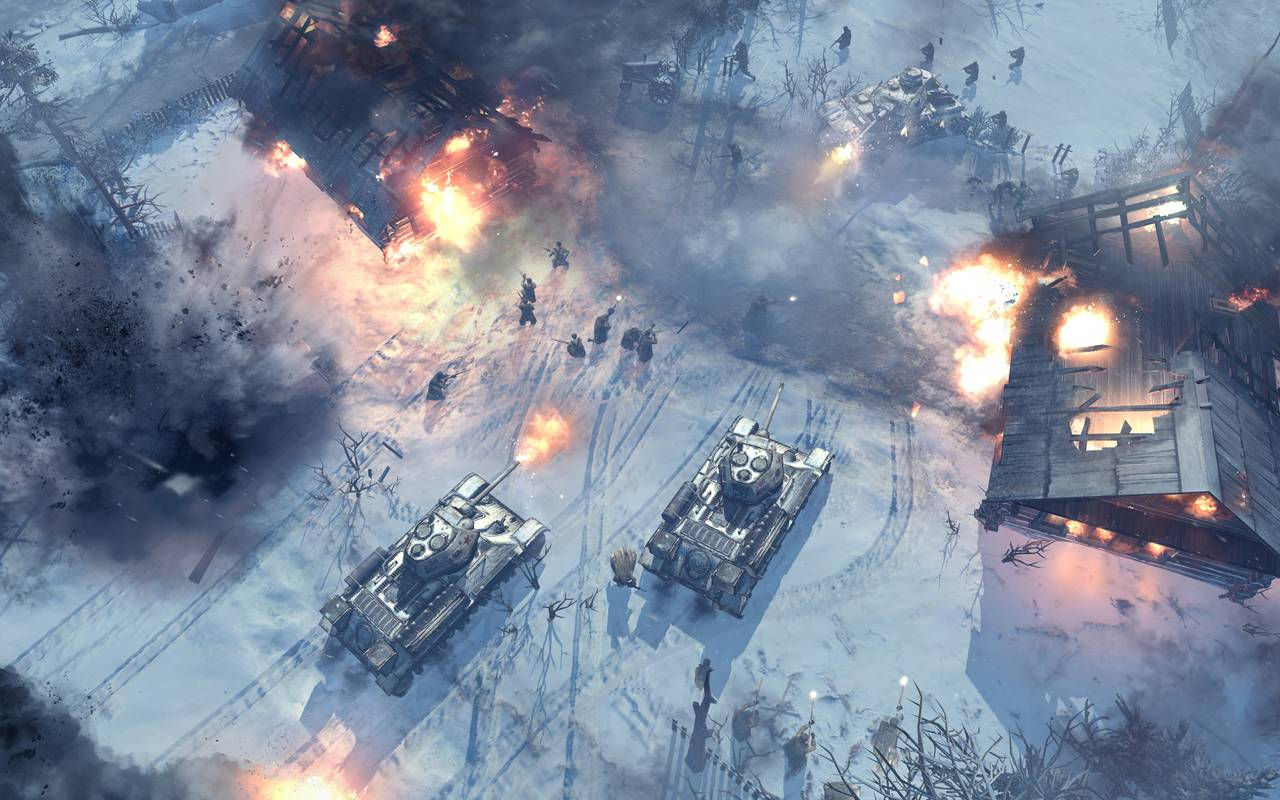 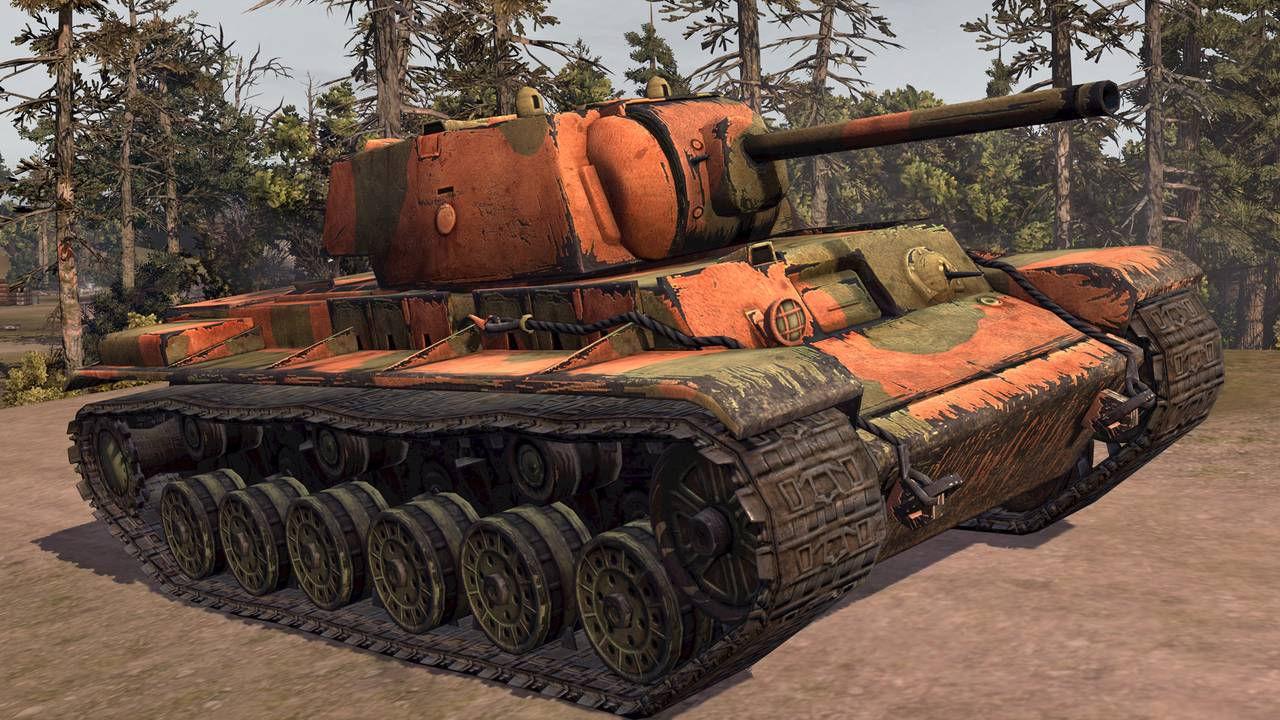 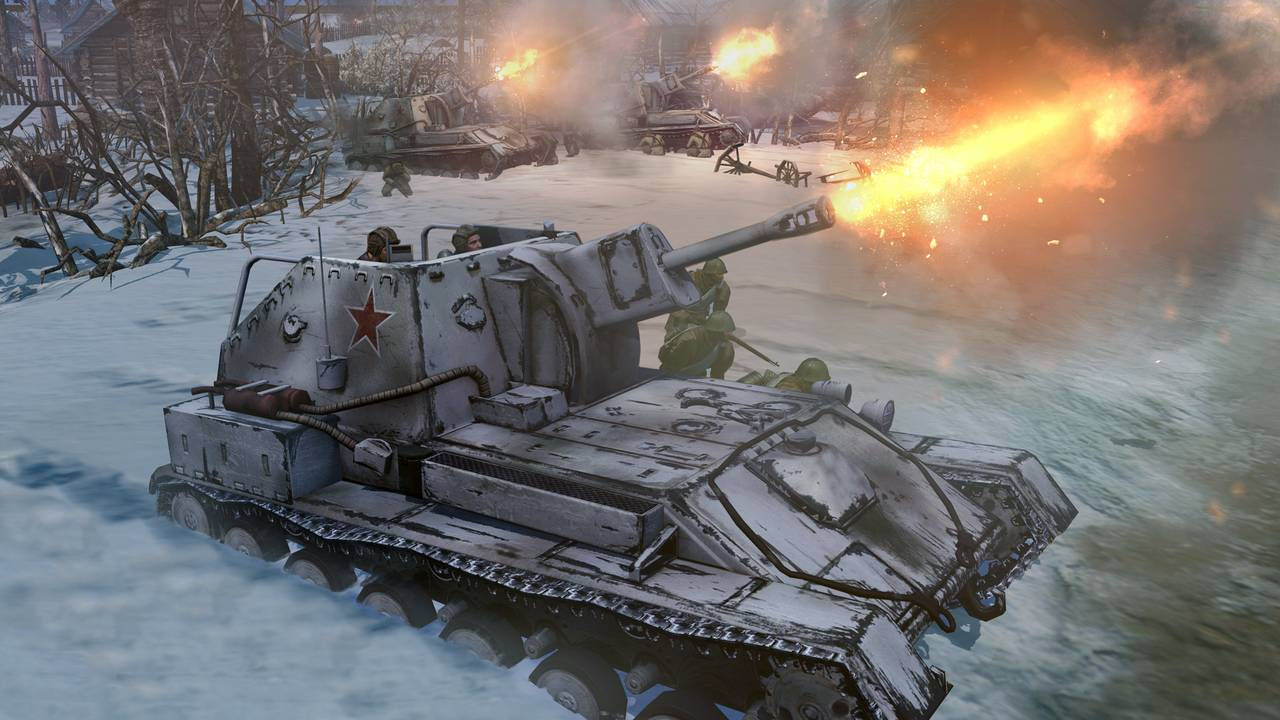 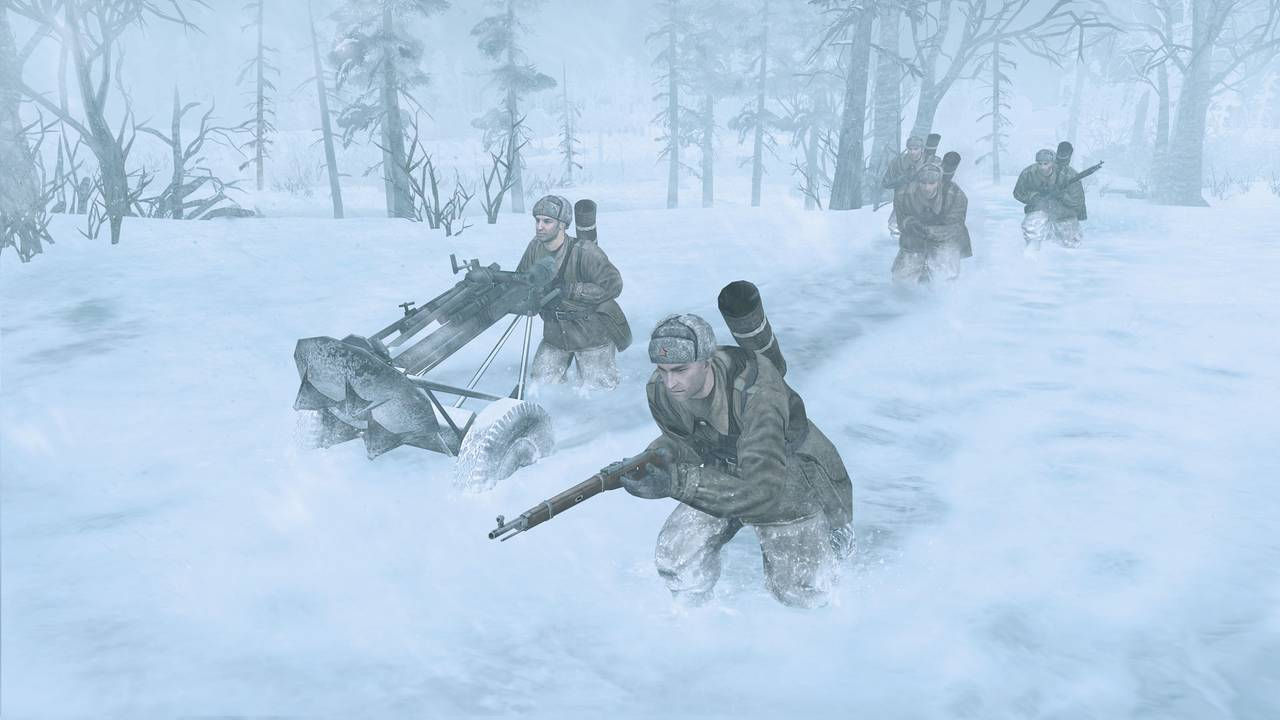 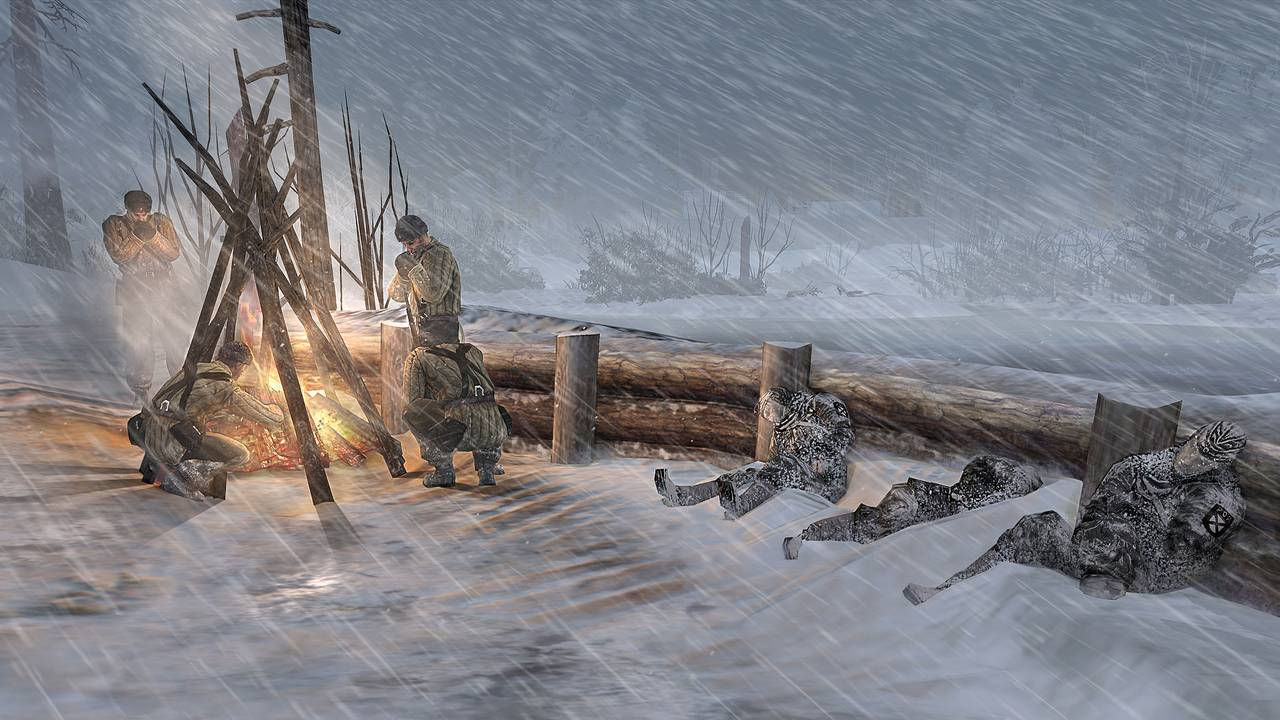 Uploaded: 03.06.2020
Content: CoH2-0769.txt 0,02 kB
Loyalty discount! If the total amount of your purchases from the seller Sfera2002 more than:
If you want to know your discount rate, please provide your email:

You buy official game key Company of Heroes 2 from Sega

Release date - 25.06.2013
Regional restrictions - for use in Russia and CIS countries
Editorial - The standard version does not contain additional content

The Company of Heroes 2 base game gives you access to two multiplayer armies from the Eastern Front: the Red Army (SOV) and the Wehrmacht Ostheer (GER).
It also comes with a gritty single-player campaign that will give you a chance to familiarize yourself with the series core tenets.
Step into the boots of a Soviet commander of the Red Army, entrenched in brutal frontline warfare to free Mother Russia from the Enemy invaders!
Adjust your tactics to take into account the brutal weather conditions and wield the might of the Soviet Empire as you smash your way to Berlin.

Powered by the Essence Engine 3.0, the Company of Heroes 2 series feature some unique mechanics rewarding thoughtful players.
From the TrueSight™ system that emulates the units’ line of sight to the cover-system that encourages clever unit placement – not to mention the combined arms approach and the hard and soft counters gameplay that will make you think twice before trying to destroy a tank with a simple squad of riflemen – each game presents players with an uninterrupted stream of meaningful tactical choices that can turn the tide of war.

* INSTALLATION:
- Download and install Steam - http://steampowered.com/download/SteamInstall.msi
- Register your Steam account
- Go to the "Games" and select "Activate via Steam"
- Enter the activation key
- After that, the game will appear in the list and you can download Company of Heroes 2