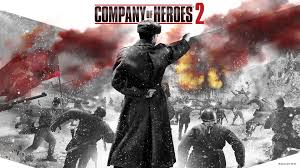 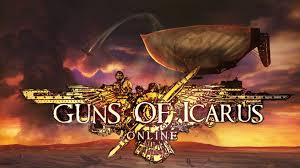 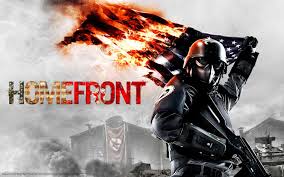 Uploaded: 27.01.2020
Content: coh2+homefront+guns icarus!.txt 0,16 kB
Loyalty discount! If the total amount of your purchases from the seller papa1131 more than:
If you want to know your discount rate, please provide your email:

papa1131 information about the seller and his items
onlineAsk a question


In the hardest times for the world, you have to try yourself in the role of commander of the Soviet Red Army, which entered into a desperate struggle for the liberation of the Motherland from the Nazi invaders. 1941 year. The beginning of the bloodiest conflict of the Second World War, in which more than 14 million soldiers died.
Become an eyewitness of the Red Army´s transition from the almost complete defeat to the triumphant victory over Germany in the most exhausting and uncompromising theater of military operations, the Eastern Front. The strategy chosen by you has a decisive influence on the course of the entire conflict. Join the tactical maneuvering battles that form you as the commander, and use the full power of the Soviet empire, making its way to Berlin.
* The second part of the glorified Company of Heroes, recognized as the best of the best military strategies, will force you to take a fresh look at this genre.
* Essence 3.0 Engine´s advanced technology delivers the highest quality graphics and realistic bloody battles with the unique TrueSight ™ direct view system, which promises to change the notion of a strategic genre.
* The original ColdTech weather system made it possible to recreate the extreme conditions of the Russian winter - it will be necessary to fight on the "winter" maps, taking into account 40-degree frosts and the strongest snowfalls, and this dramatically affects the game mechanics.
* Improve and take full advantage of your commanding skills and experience in swift close combat, embodied through the new Dynamic Battle Tactics system.
* The game continues online: Company of Heroes 2 offers both the usual competitive battles, and the mode of joint passage.