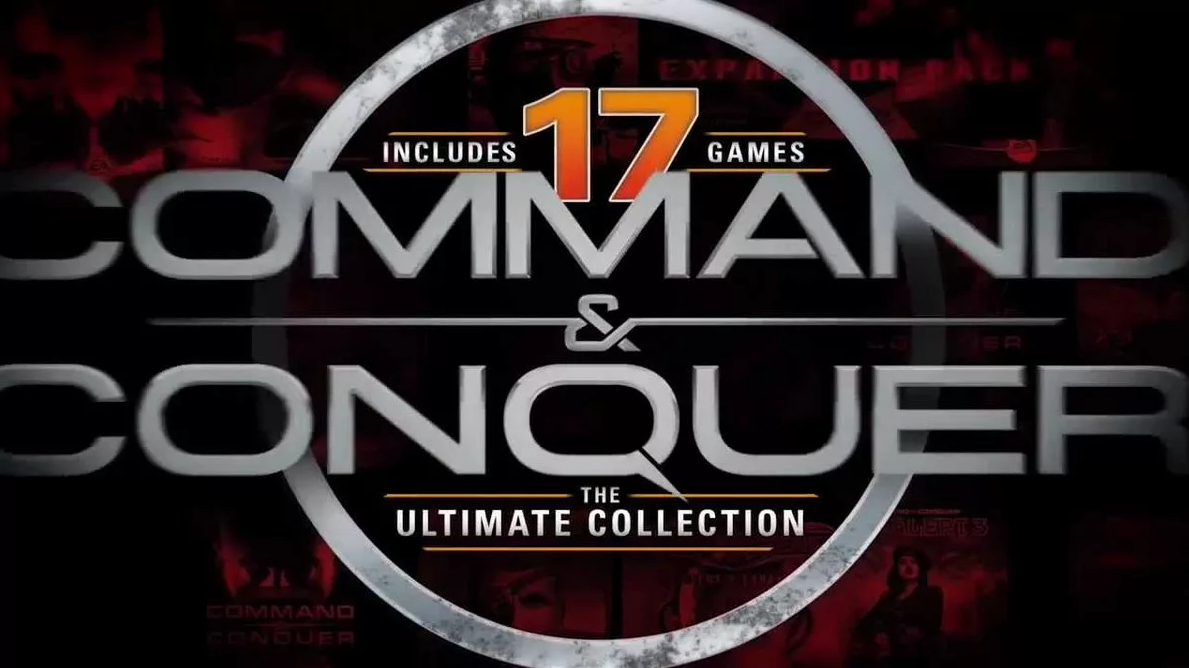 Are you ready for the ultimate RTS experience? Collect resources to build a base, create the most powerful army in the world, and declare full-scale war. In the original series, fight on the side of the Global Security Council or the Brotherhood of Nod in the fight for the rare mineral Tiberium. In the alternate universe from the Red Alert series, challenge the "red threat", and in the Generals series, you will be transported to the near future, where China and the United States are fighting the Global Liberation Army. Play by your own rules and have endless fun with the Command & Conquer Collection, which includes 10 core games and 7 expansion packs.