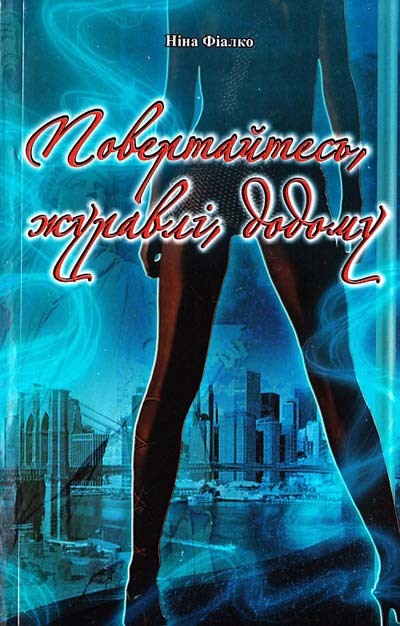 RuBook information about the seller and his items
offlineAsk a question

Why is it called a novel? Already the same name would attract the reader´s attention to the most painful for Western Ukraine topic - foreign migrant workers.
Family Prikhodko was considered successful and secured. The only daughter - beauty Starry married college graduate veterinary Roman. The couple worked at the local
fur farms. Raised two children and considered themselves happy. And with the collapse of the Soviet Union ceased to exist fur farms and family were left without means of subsistence. To prevent children felt the poorest, the owner went to work in Poland, and later wife goes to Russia, leaving Katrusia and Taras with his grandmother. What next?