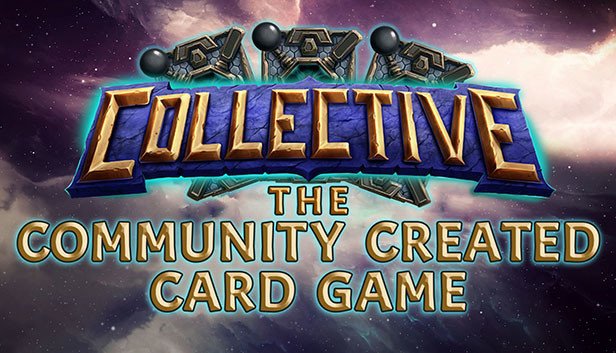 Collective is the first competitive strategy card game where players have direct control over the effect, appearance, and balance of all the cards in the game.

No Packs, No Lootboxes. Collective is free-to-play. If you choose to spend money, you´ll always know exactly what you´re getting.
Play as a Hero. Build your deck around a Hero and reap unique benefits throughout each game.
Vote In-Game. In singleplayer modes, you can vote on cards in the running to be added at the end of the week.
Simultaneous Turns. Out-think and out-plan your opponent on your way to victory, and players spend less time waiting around!
Sentinels of Wanderstar A singleplayer roguelike mode where you build your deck as you go along. You´ll even get to vote on and play with cards that aren´t in the game yet.

1. Download the game for free on Steam.
2. Open the Shop in the main menu.
3. Click on the Redeem Promo Code button and enter your code in the prompt.