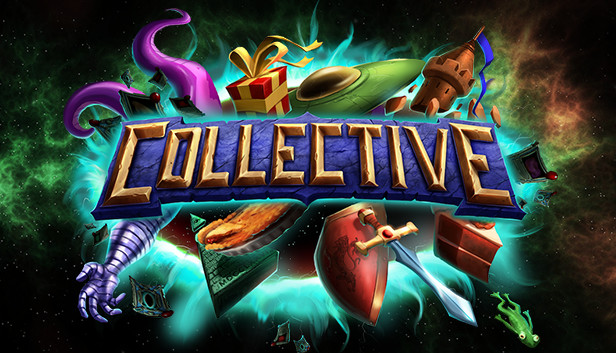 💎💎💎💎💎💎💎💎
Join the Collective Closed Alpha!
Gather weapons and warriors from the community´s imagination in the first strategy card game designed by its players. Create any card you can imagine, and The Collective decides what will show up on the battlefield. Test your skills (not your wallet) in the game that is never beaten, never solved.

About Collective: the Community Created Card Game:
Collective is the first competitive strategy card game where players have direct control over the effect, appearance, and balance of all the cards in the game.

Create Anything: Make any card you want in the Card Editor. Test it out immediately, and submit it to the Collective Subreddit -- the top 10 cards each week get into the game, for everyone to play with.
No Packs, No Lootboxes: Collective is free-to-play. If you choose to spend money, you´ll always know exactly what you´re getting.
Play as a Hero: Build your deck around a Hero and reap unique benefits throughout each game. Inspired by games like Dota, Heroes gain experience throughout each match and grant a powerful effect each time they level up.
Draft In Game: Every time your hero levels up, you choose a new card. Yours to keep, and play immediately!
Card Blueprints: Unlock a card blueprint once, and you have access to unlimited copies of the card forever. No more fretting over which cards to dust!
Simultaneous Turns: Out-think and out-plan your opponent on your way to victory, and players spend less time waiting around!