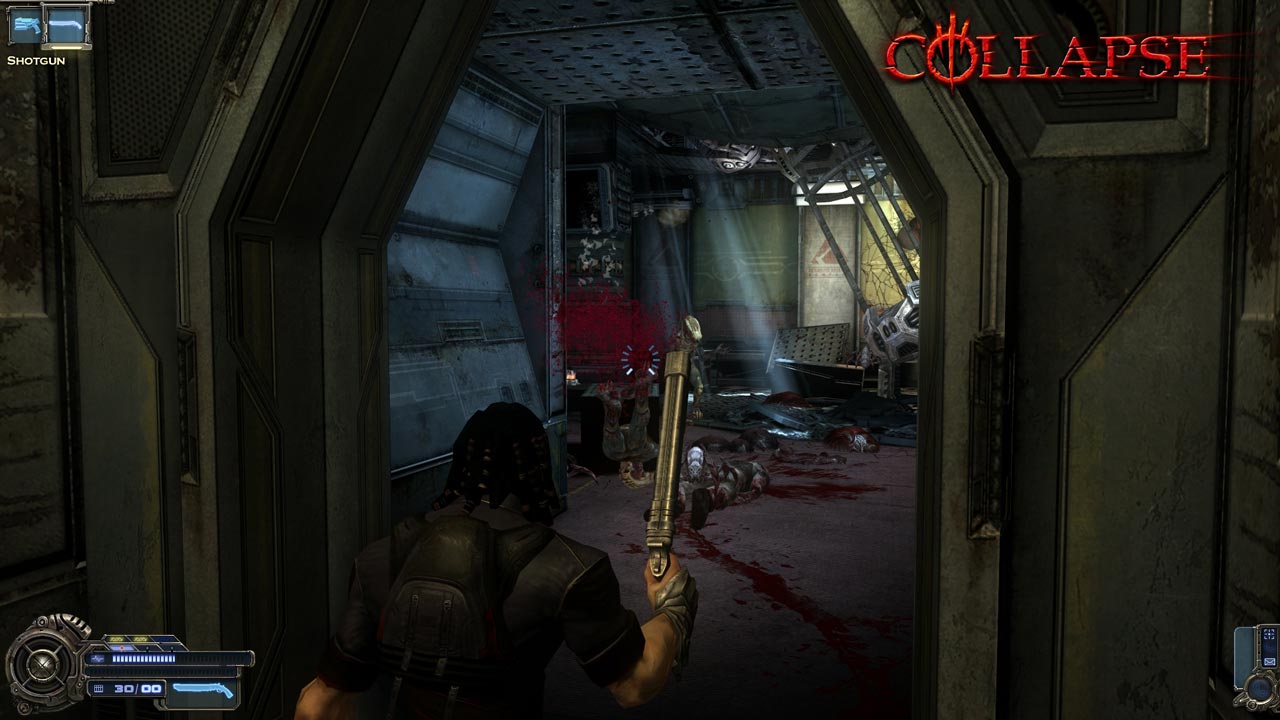 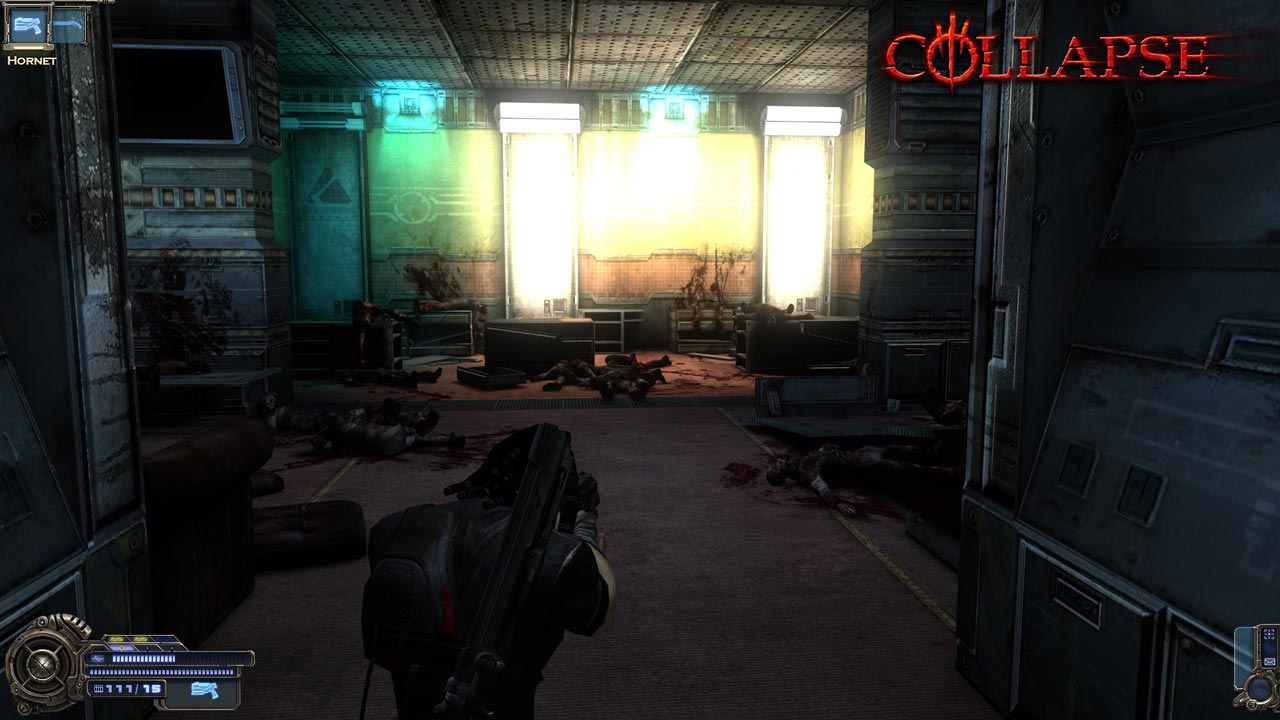 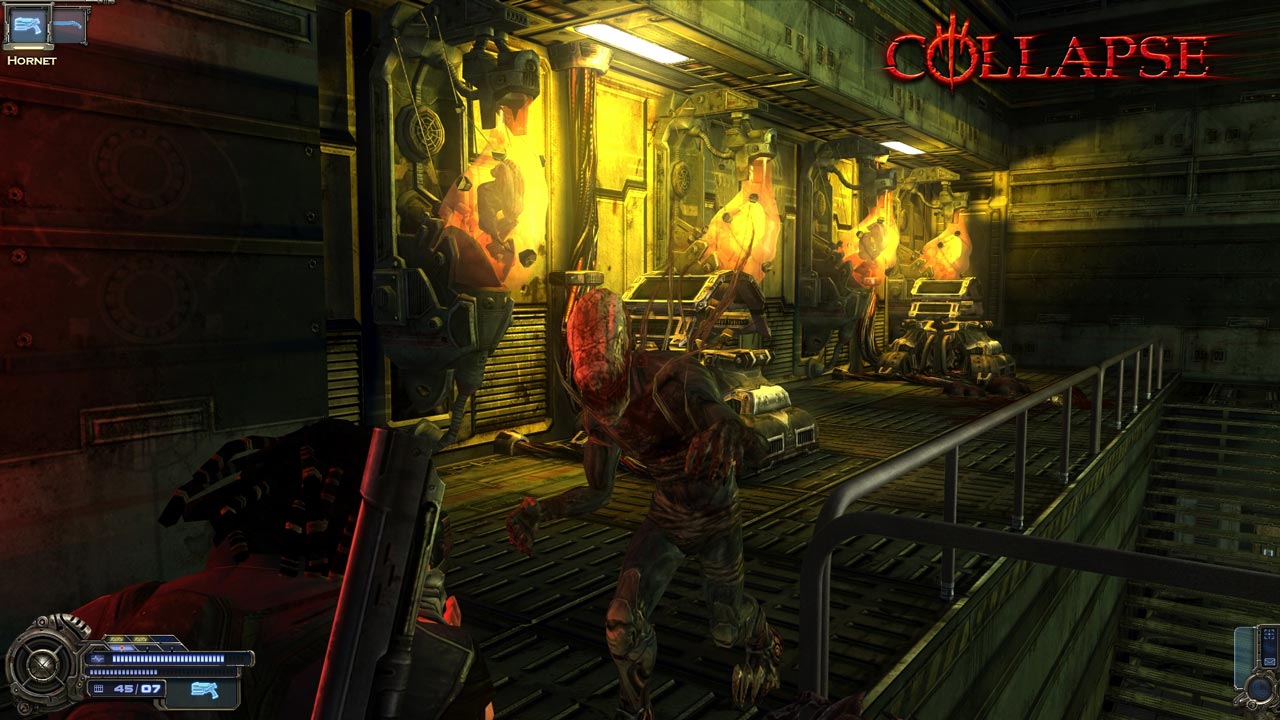 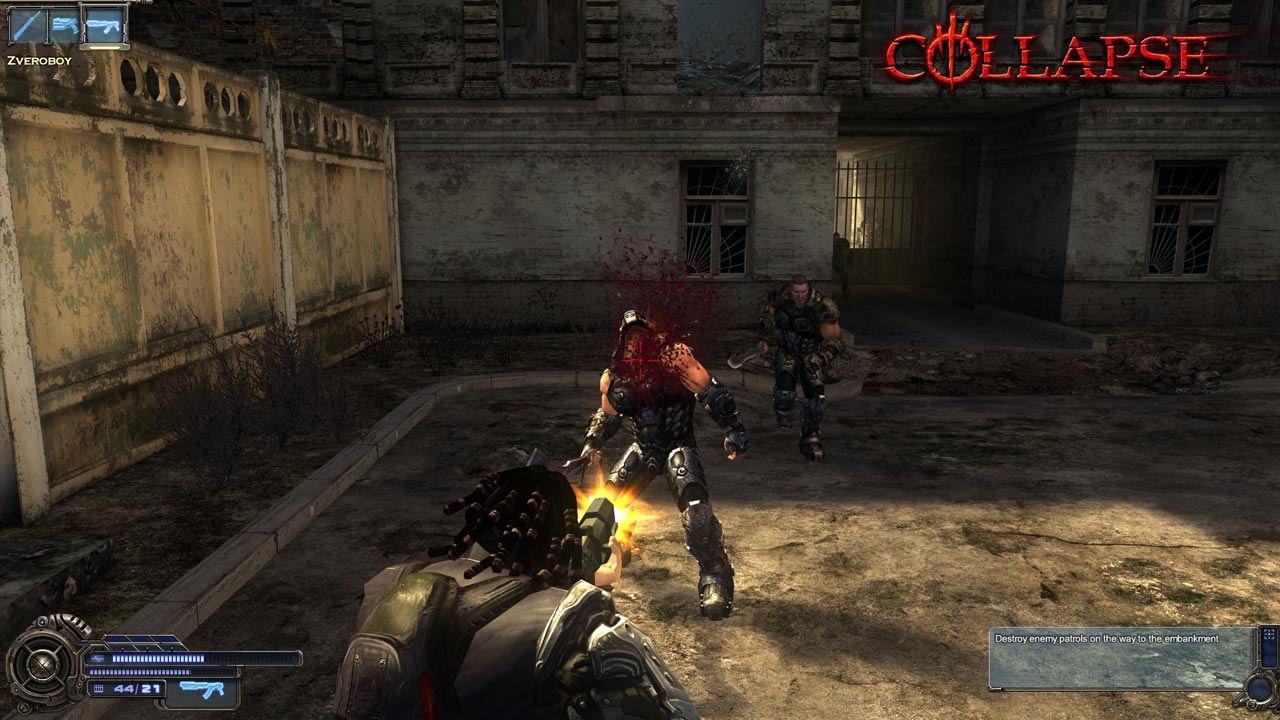 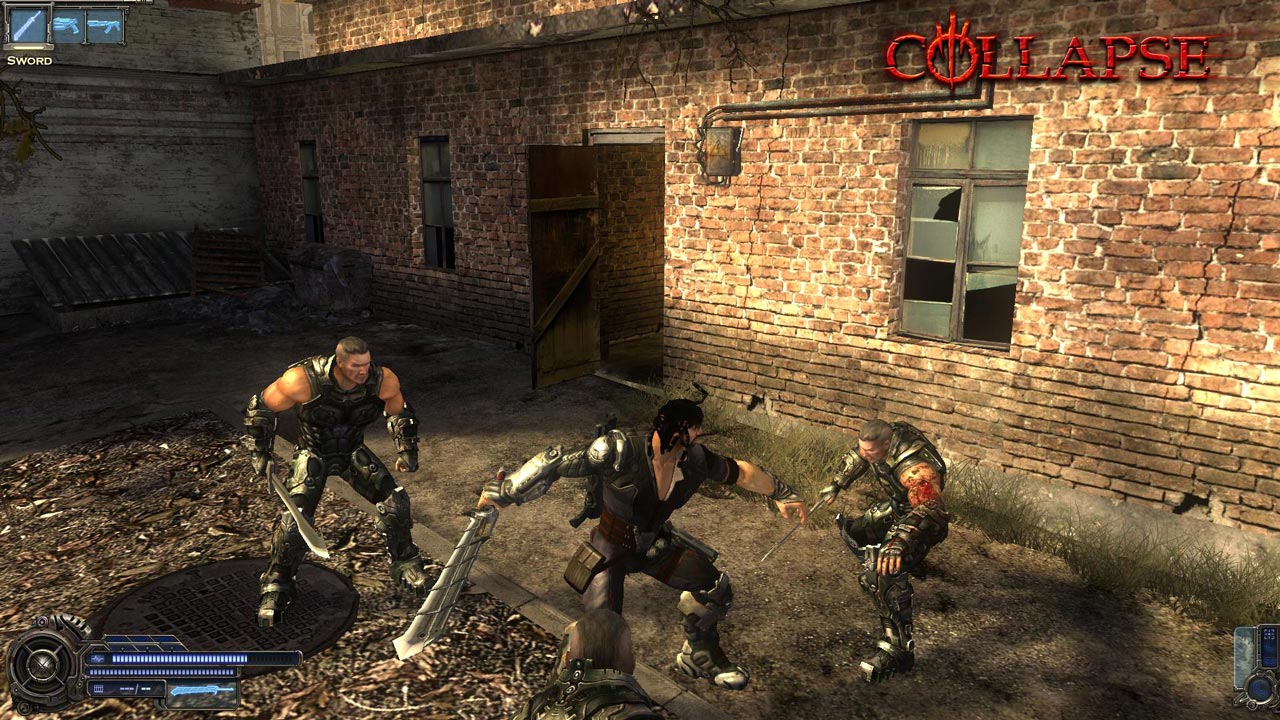 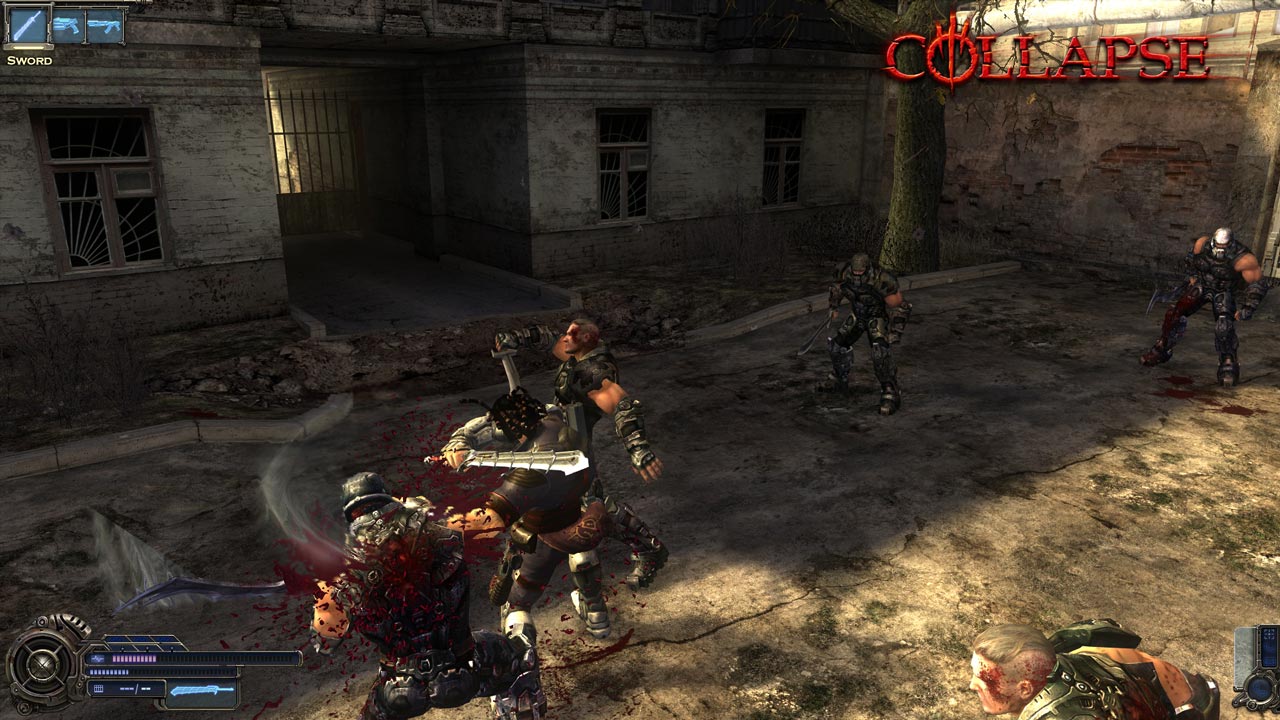 =========================================
In 2013, a mysterious catastrophe occurred, as a result of which most of Europe turned into a huge anomalous zone. A lot of people died or went missing, and those who survived told incredible things ... The anomaly was not visible from the satellite, and all attempts to study it yielded meager results ...
The appearance of strange creatures frighteningly similar to humans was the first reason quarantine was announced. Around the anomaly was built the "Death Line" - a wall of armored plates with minefields and machine gun nests around the perimeter. So, those who did not have time to evacuate from the quarantine zone were permanently cut off from the rest of the world.
Years passed, people who remained in the zone began to create small settlements. The first clans led by the Lords appeared - people with sufficient strength and courage to lead others
The young warrior Rodan, who grew up in the zone, seeks to find out the true causes of the death of his father, one of the last Lords. However, he has a much more important role to play in this story.

• Dynamic battles with a large number of opponents: use a combination of edged and firearms, spectacular combo strikes with innovative controls, as well as unique energy strikes that allow you to control space and time
• Intriguing plot: a detailed world, where each character has its own background, and many plot twists lead to an unexpected outcome
• Stunning design: evaluate four game settings, ranging from dead and abandoned cities to the anomaly zone, where the real world intersects with elements of an alien and frightening