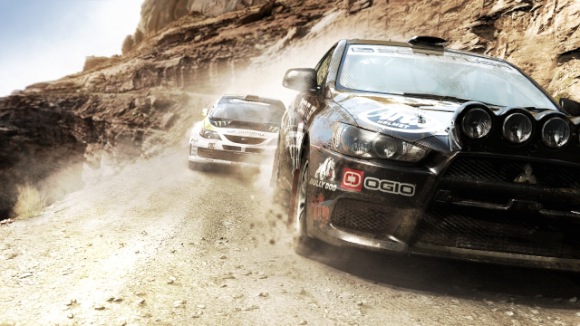 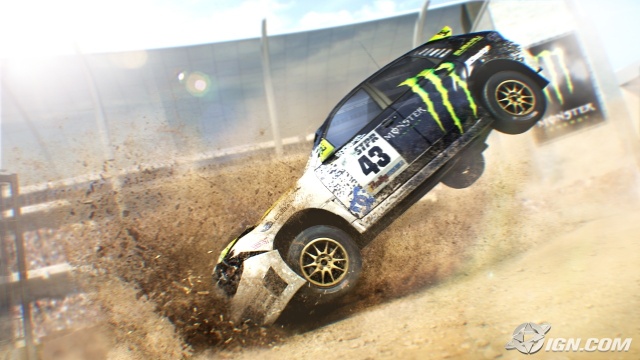 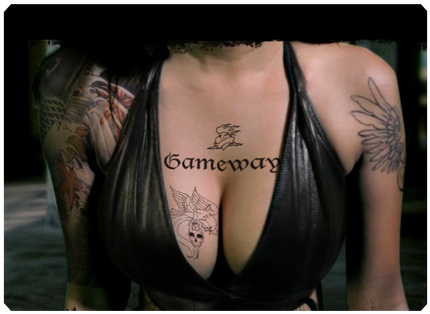 KEY to activate the game Colin McRae: DiRT 2 and advice on its correct activation!
You can buy via SMS!

Key works in any country (Special instructions for activation in Russia is)! This key can be activated worldwide (Special info for ru)!
This unique license key, which is tied to your account.
The key is not to activate the game in Steam! This key is not for steam!

Game description:
The sequel will use the modified engine EGO, grown up since the days of 2007: improved his physical part, the light and shadows experienced pleasant metamorphosis, and detail of the world has increased significantly.
A lot of attention in the second part, the developers promise to pay a single campaign. As an example to follow is called GRID. Players will also have to go all the way from the very formation of the rider to the bottom of Olympus. On the way to the top, we met many celebrities auto world - such as Travis Pastrana (Travis Pastrana) and Ken Block (Ken Block). And if you manage to pull any of them to his team, the world soon will sparkle with new colors - you will be invited to a series of races with a worldwide reputation, and the fees are considerably older.
Subjected to processing and multiplayer. In the second part of our look will appear online full part with a bunch of assorted game modes and a system of rewards.

Thank you for your purchase, come again!
Do not forget to leave positive feedback (Get a bonus discount on your next purchase). ;)

Other products that you can buy from us:

All questions before and after the purchase, you can specify in the Web messenzhery.
After buying do not forget to leave positive feedback;)
After Purchase please leave a good feedback;)