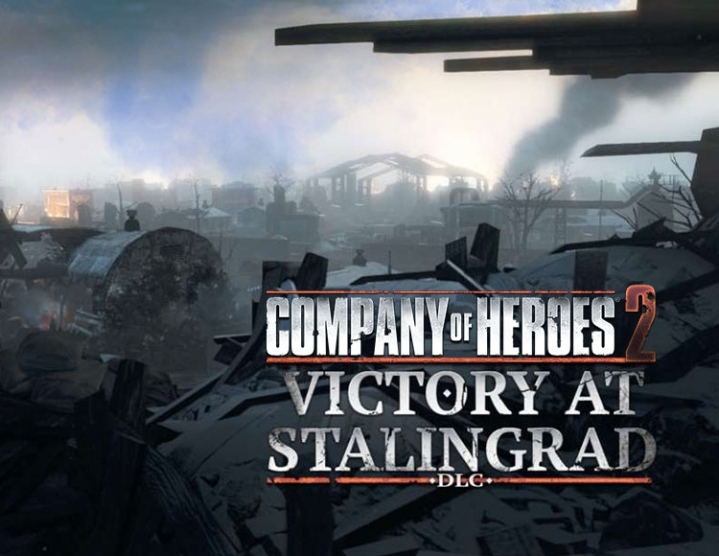 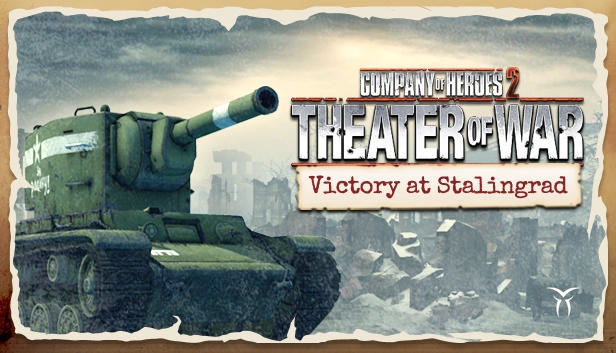 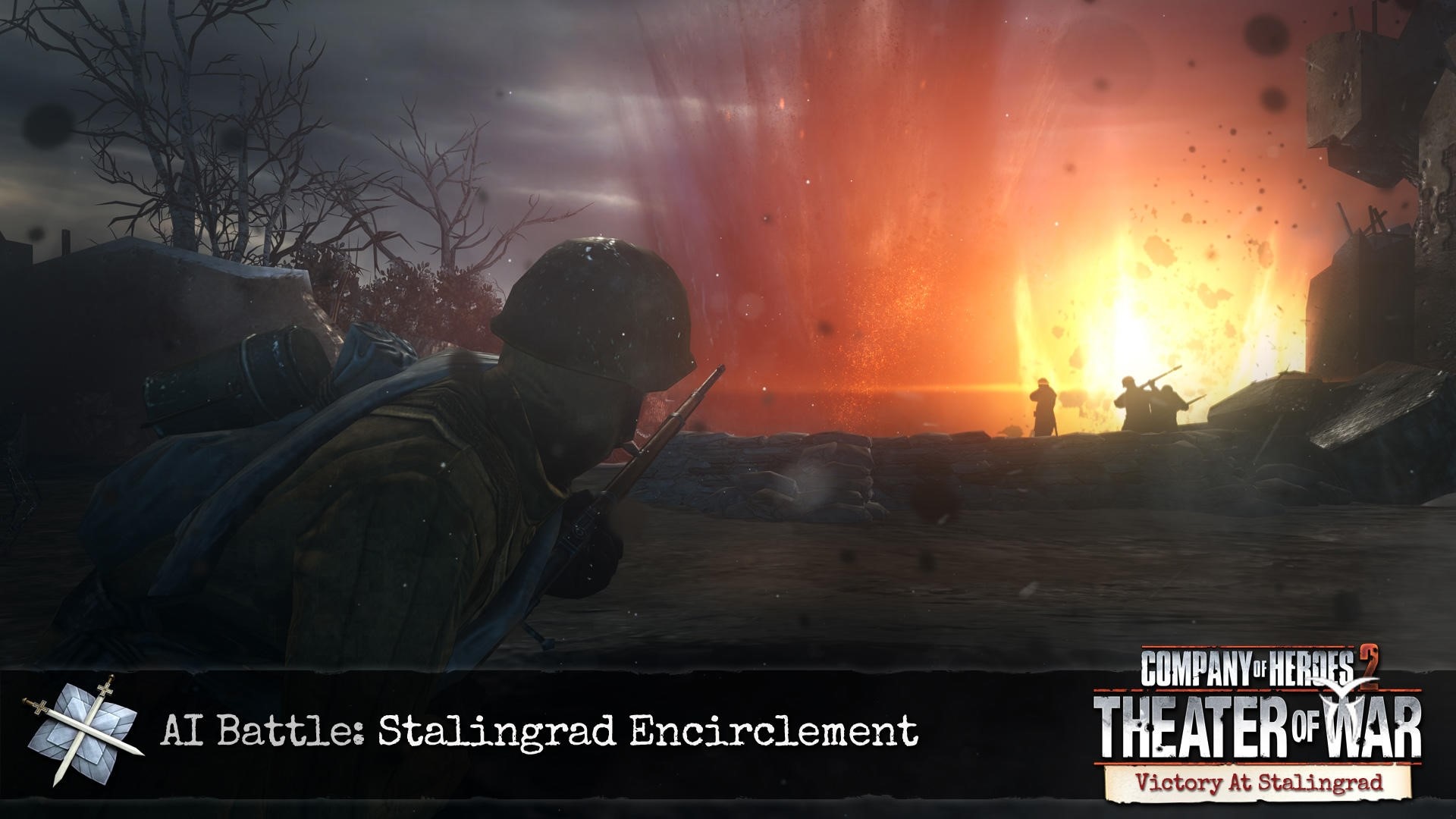 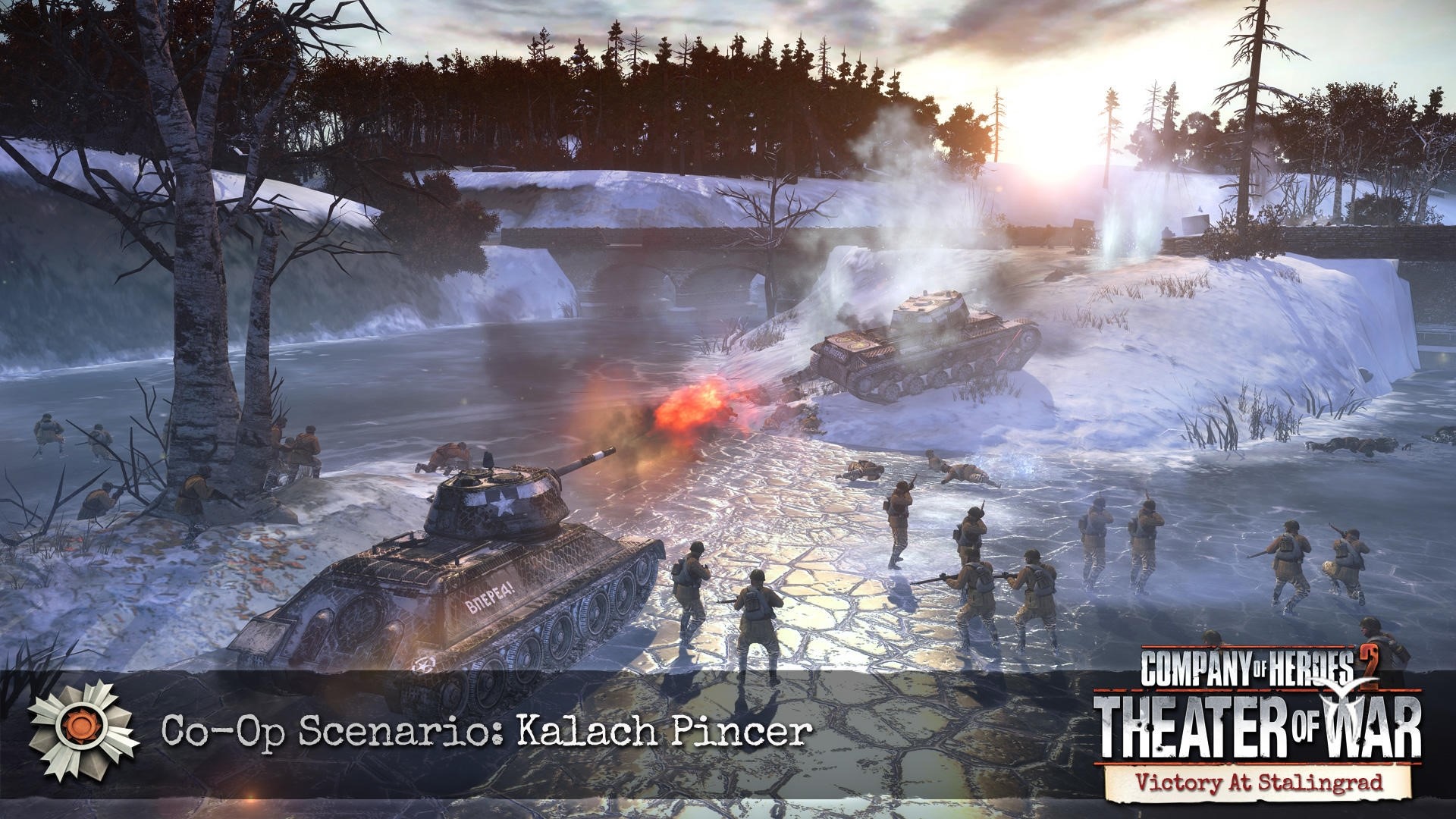 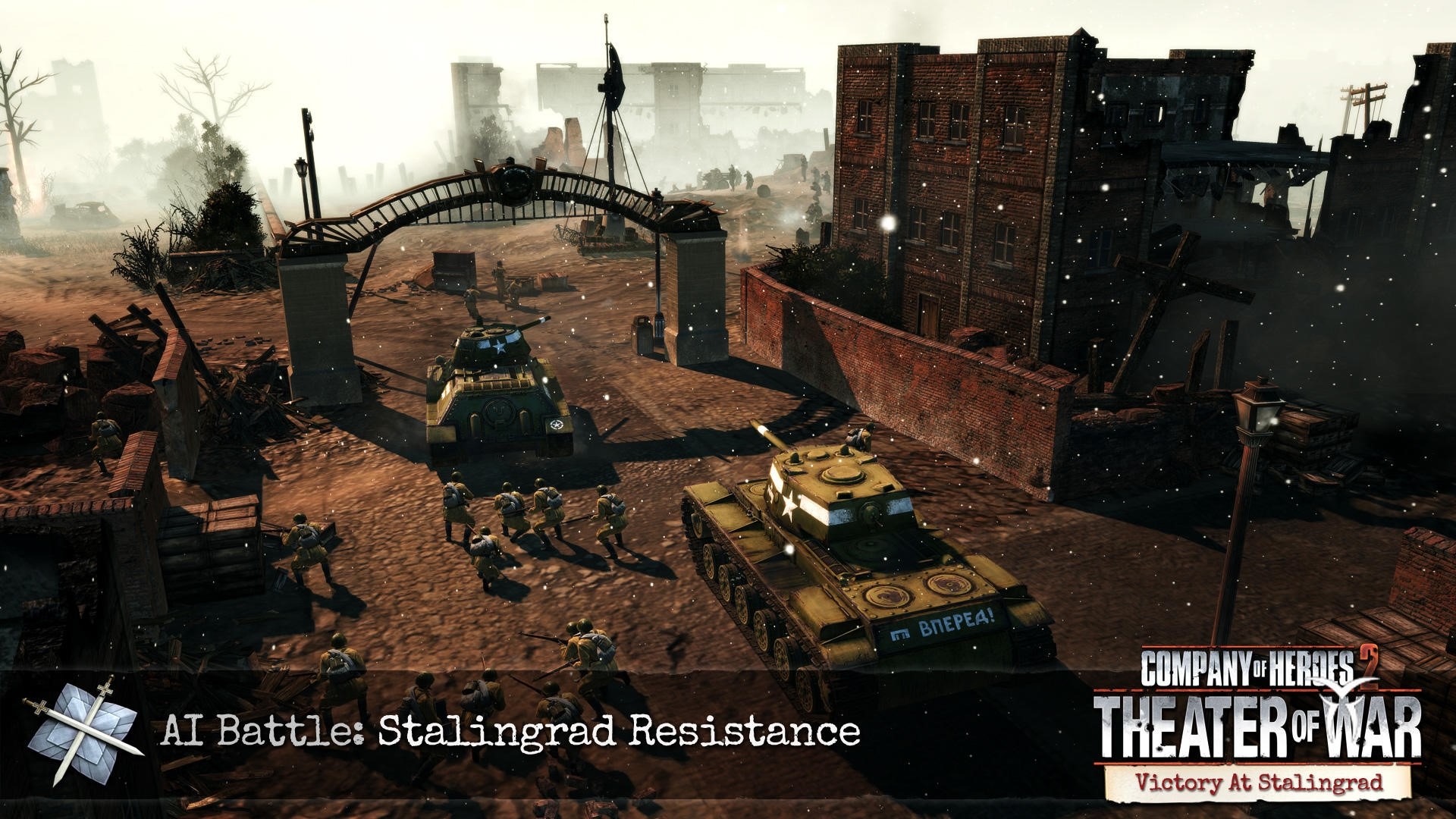 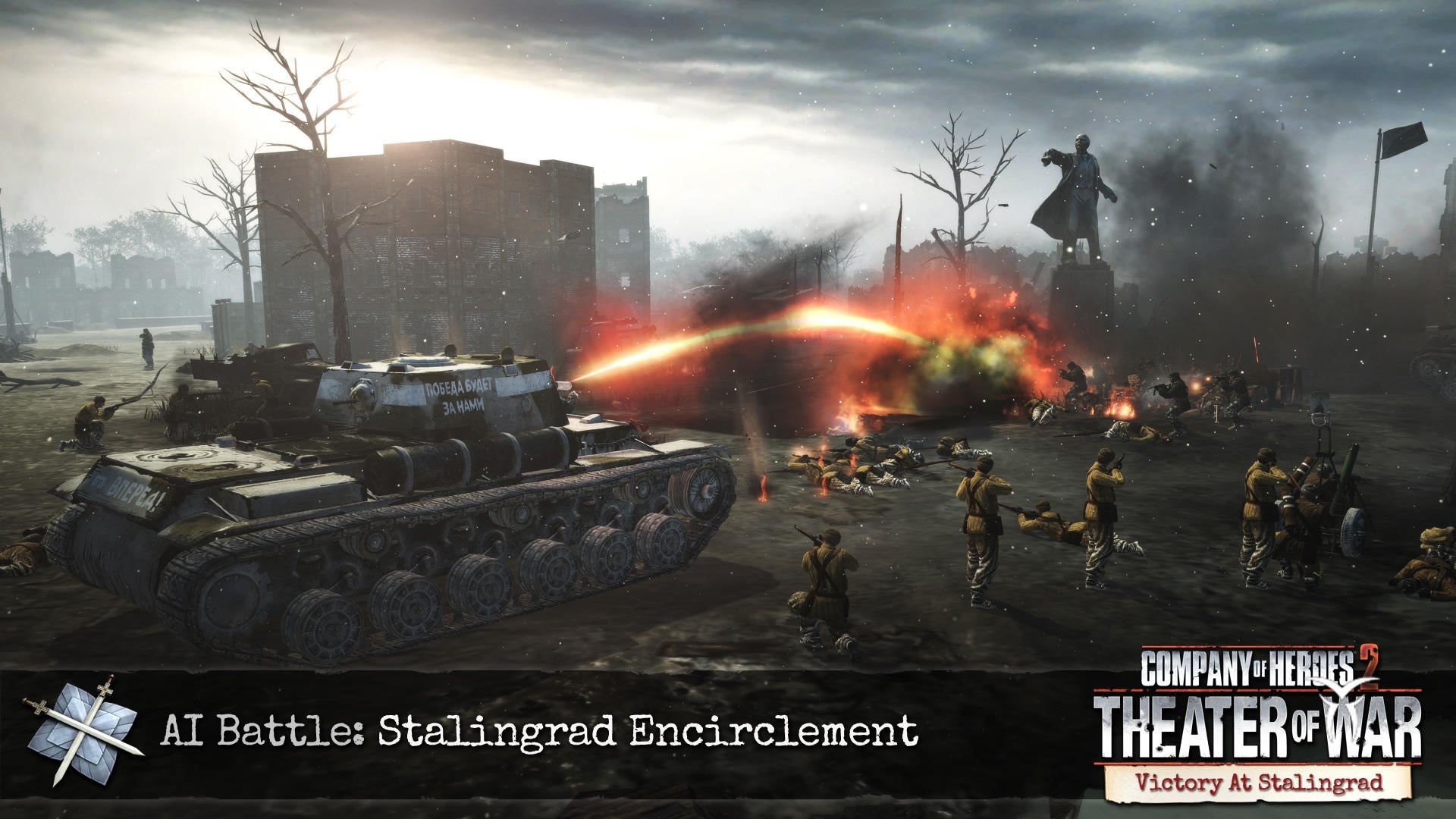 Description:
Important: To activate the key, you must have an original version of Company of Heroes 2.
The complement of Victory atStalingrad includes:
6 scenarios of the Zeev, dedicated to the historic victory of the Soviet troops at Stalingrad:
Kalachevsky coverage (the plot scenario)
Raid to Tatsinskaya (single task)
Defense of the bridge (single task)
Wintergewitte (bout cII)
Defense of Stalingrad (bout sII)
Victory at Stalingrad (a joint battle with AI)

In the winter of 1942, Soviet troops heroically defended Stalingrad from superior enemy forces. At the cost of huge losses, the defenders were able to stop the German-fascist invaders and go over to the counteroffensive.