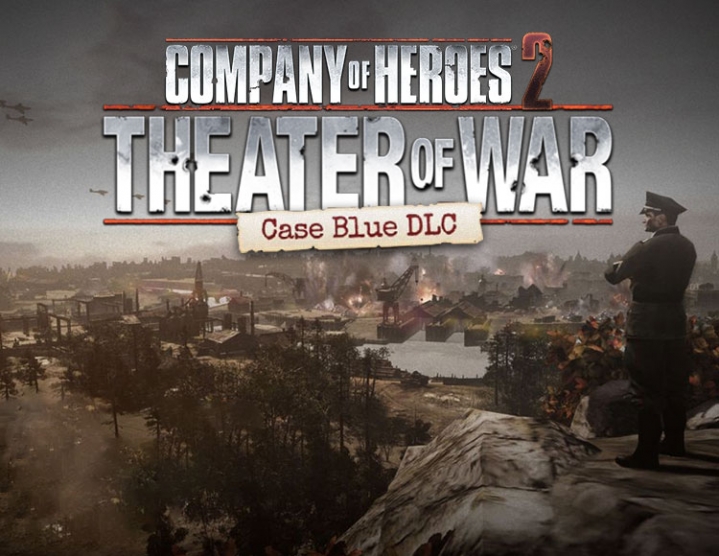 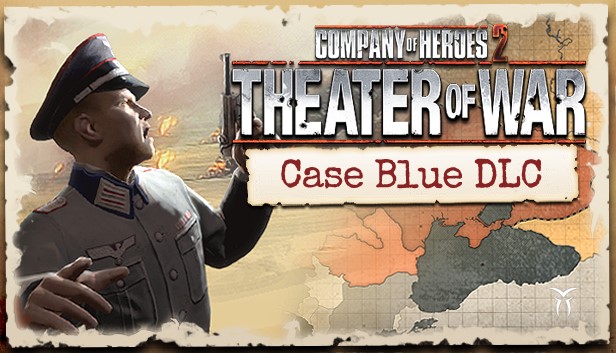 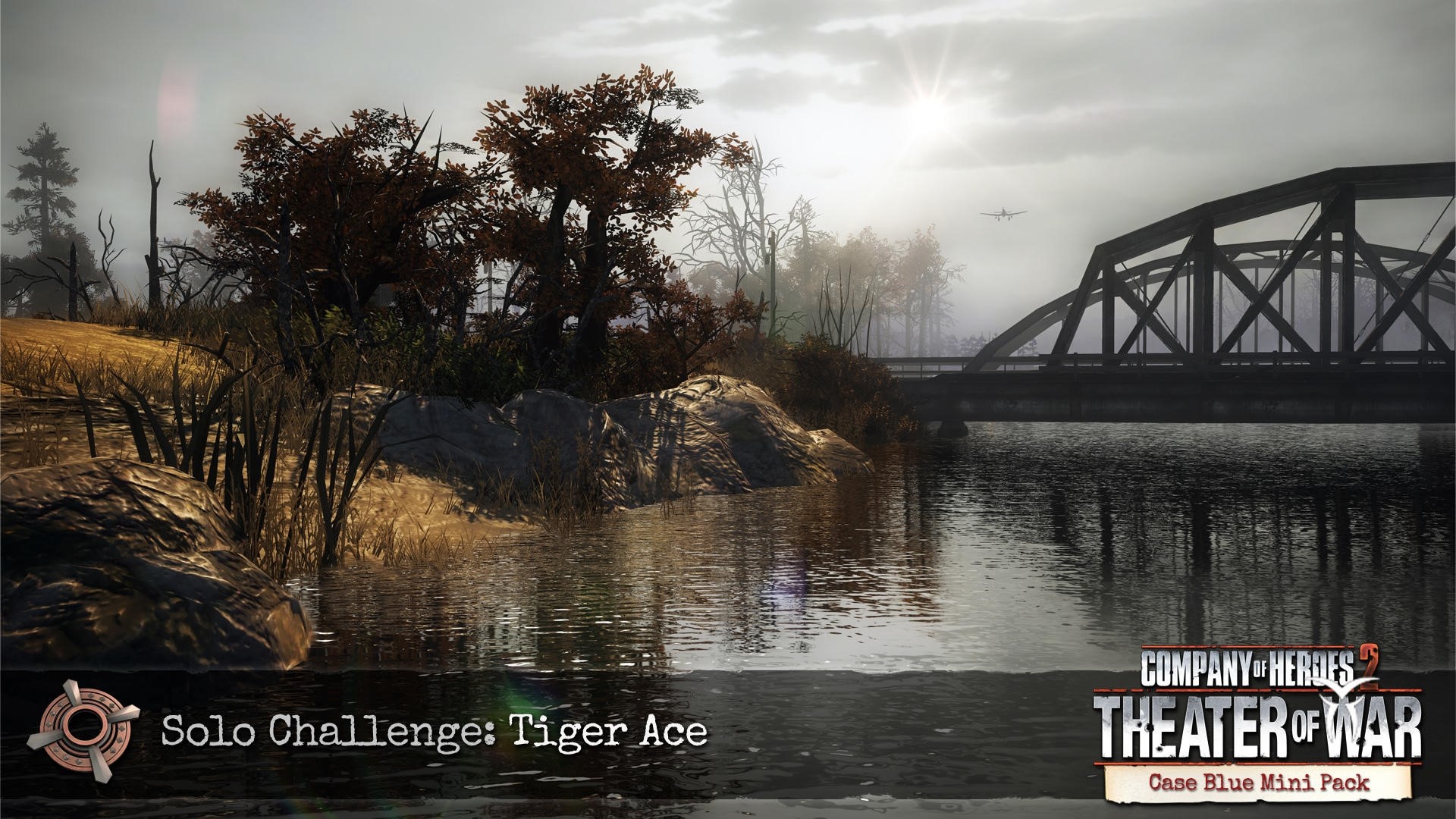 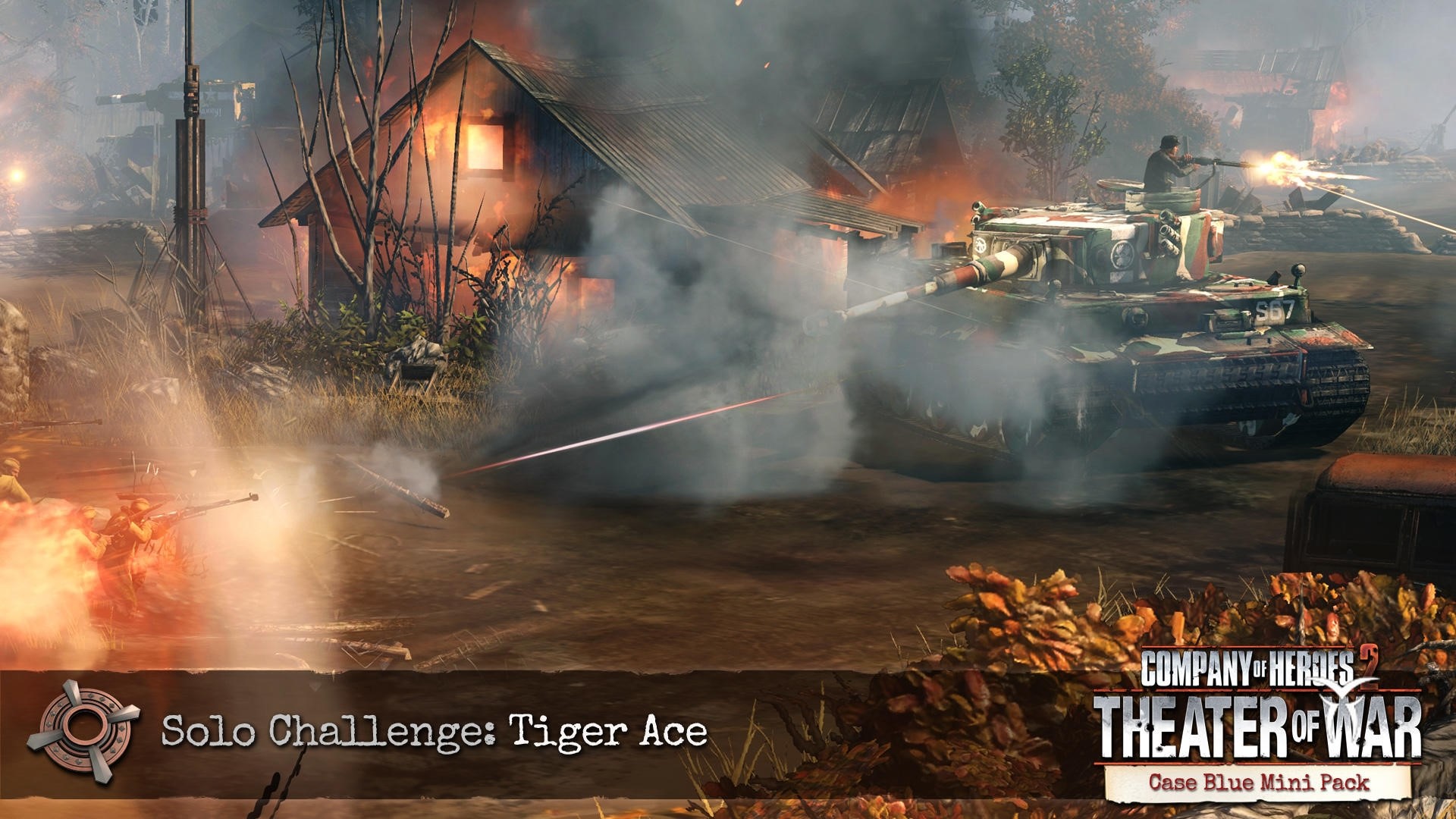 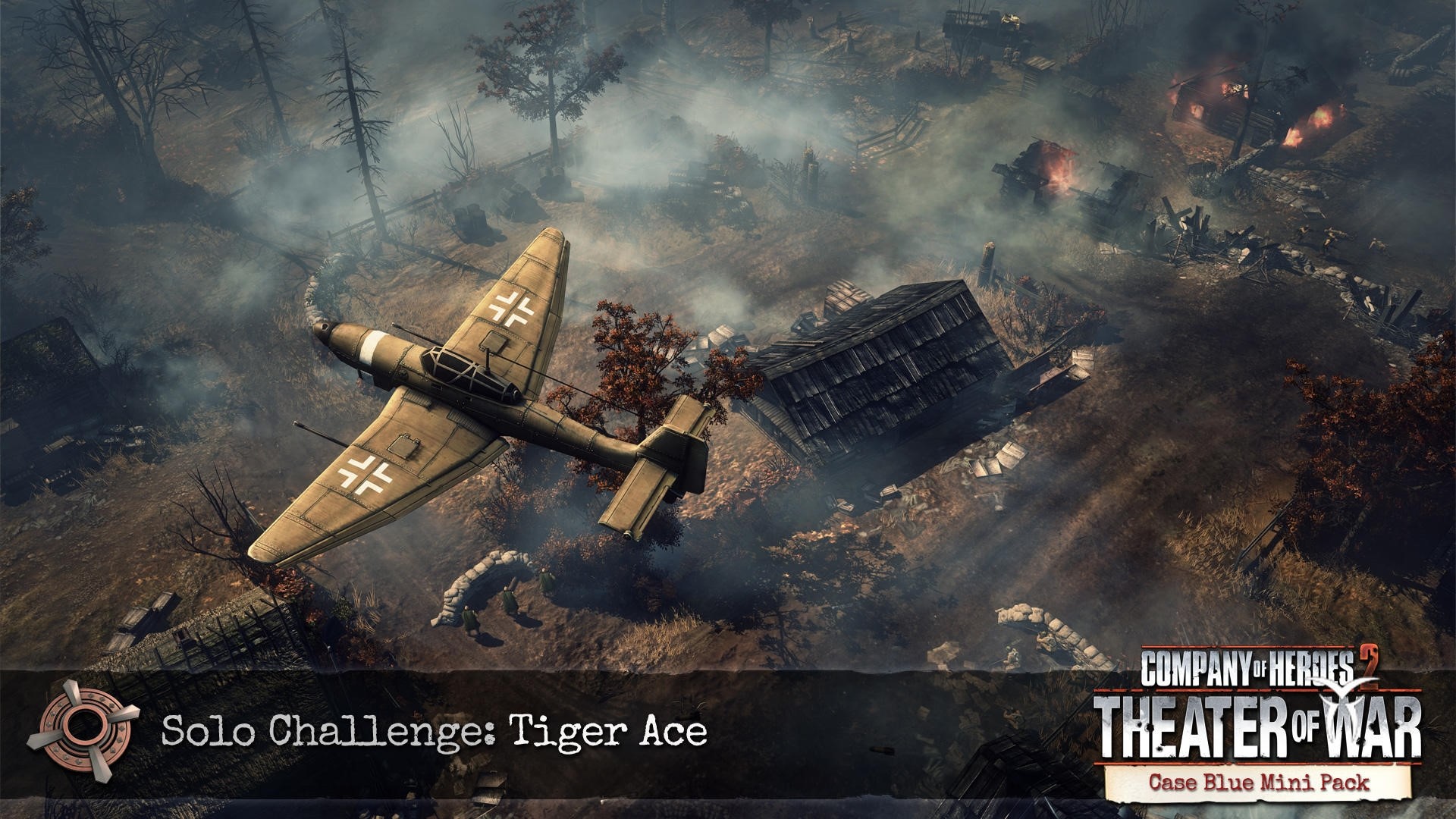 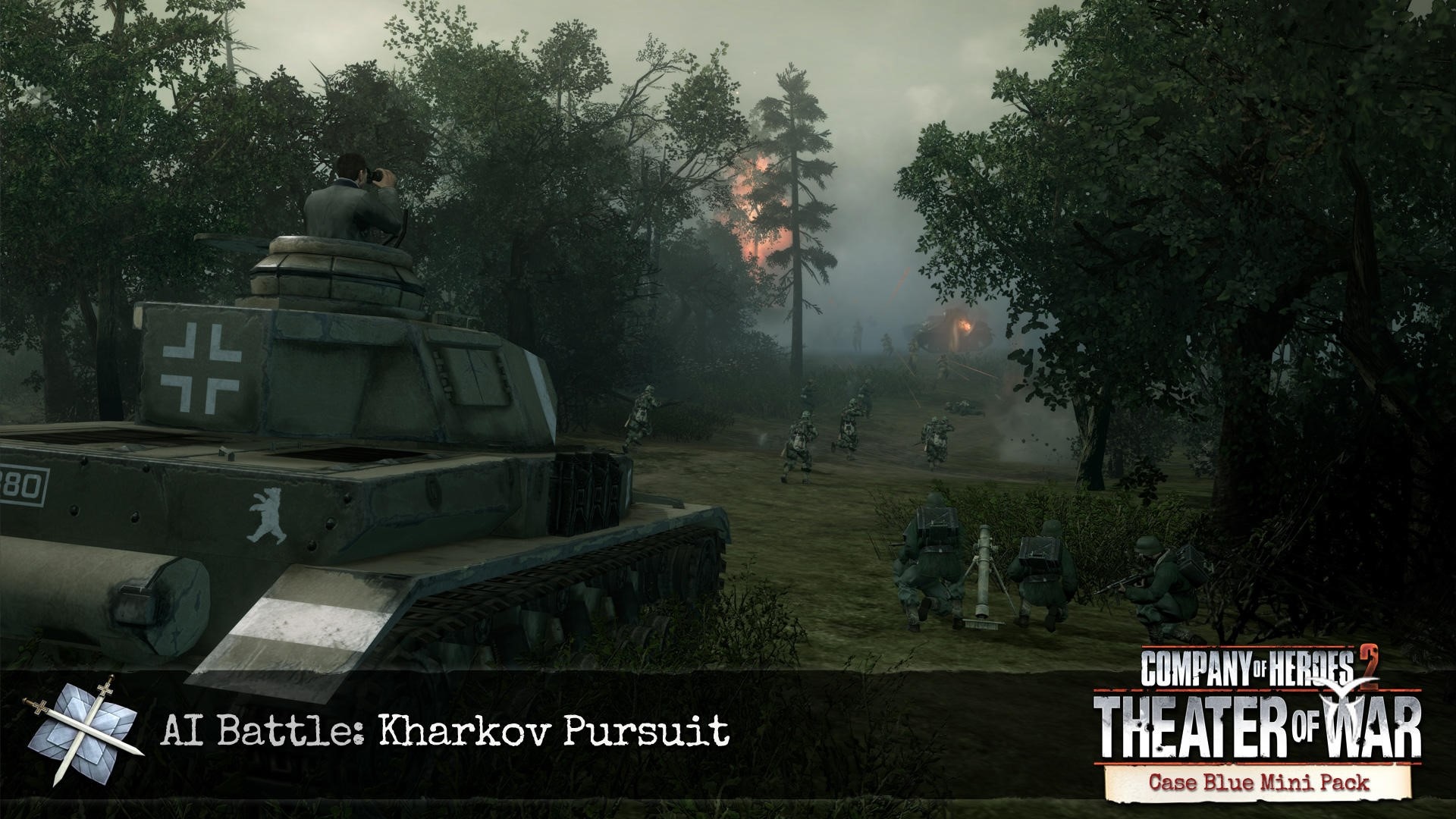 Description:
Important: To activate the key, you must have an original version of Company of Heroes 2.
In June 1942, after a long and difficult winter, the Wehrmacht began a massive summer offensive. The purpose of this operation, called the Blau plan, was the seizure of the oil fields of the Caucasus. The beginning of the offensive was brilliant, but at Stalingrad the German troops encountered fierce resistance. Head the Wehrmacht forces and go with them a long way to victory in the period between spring and the severe winter of 1942. A joint scenario: Voronezh USSR, VORONEZH June 28, 1942