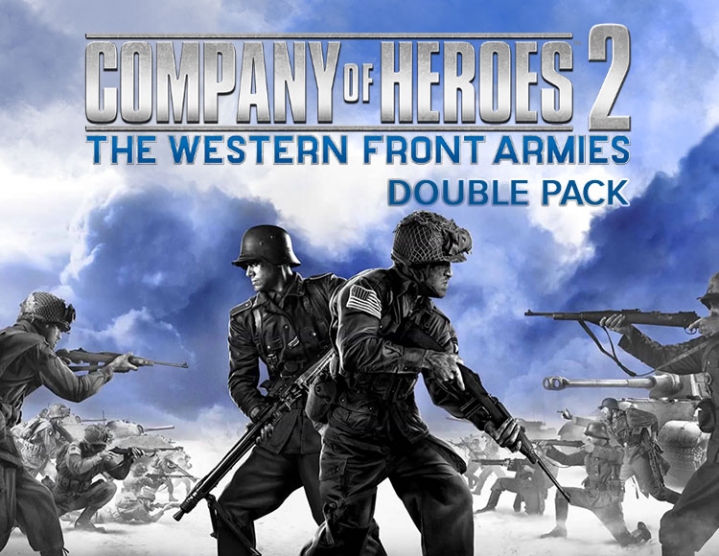 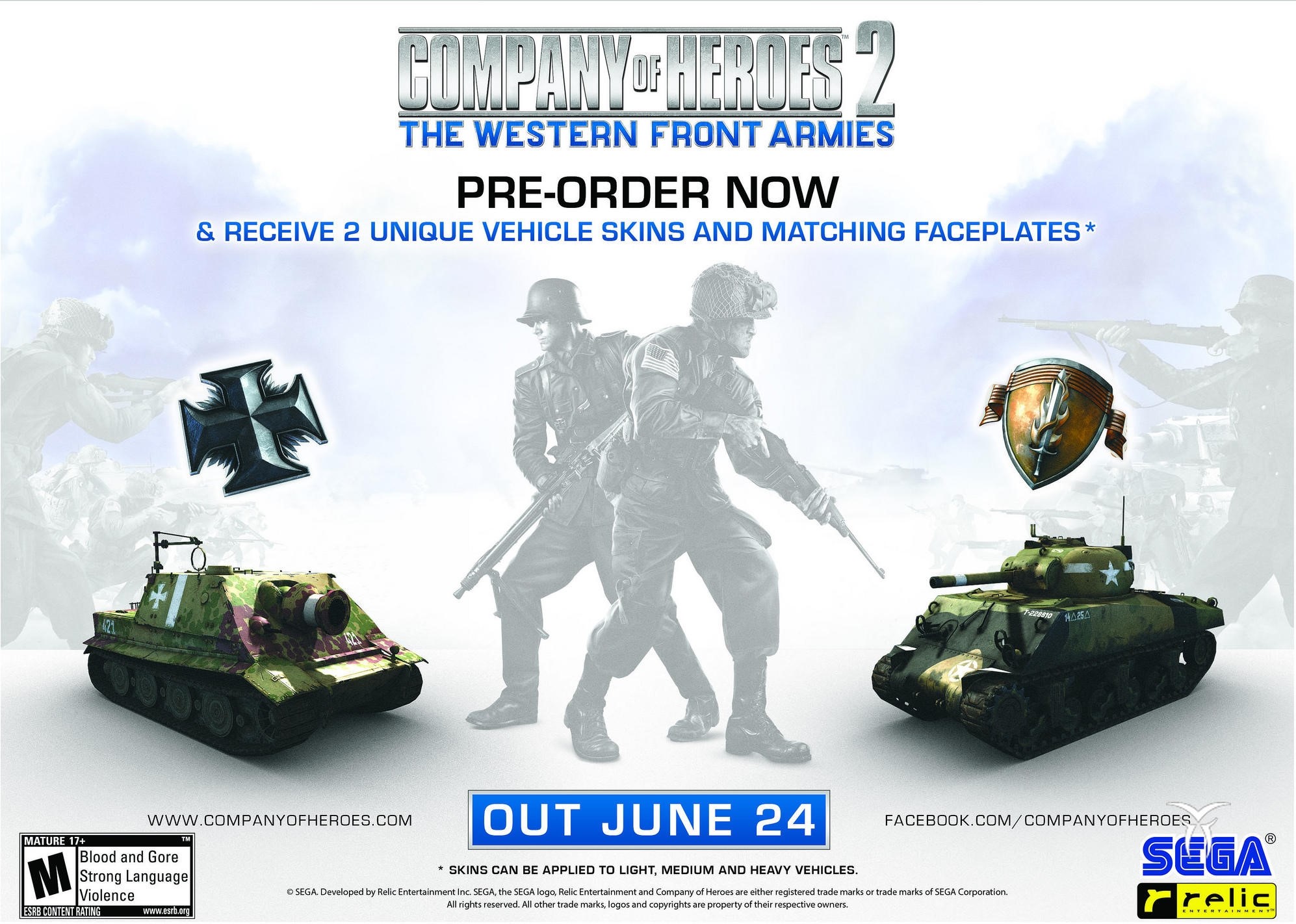 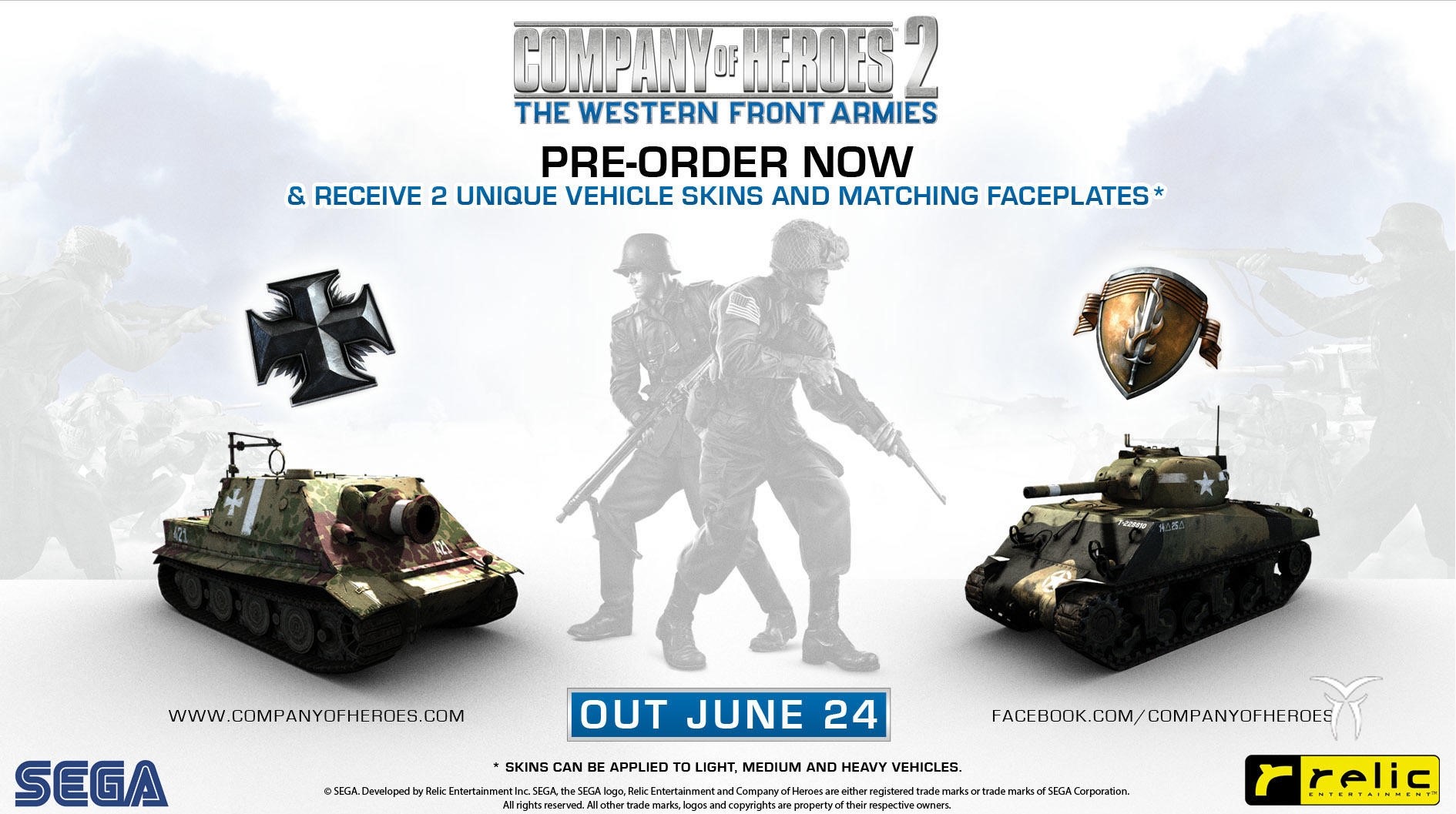 Description:
"Company of Heroes 2: The Western Front Armies" - this is the first separate issue of Company of Heroes 2, intended only for online gaming.
It is dedicated to the most difficult and gloomy episodes of the Second World War, waking up on the territory of Europe. The two new sides of the conflict, the US Army and the German "West" High Command, will forever change the alignment of forces in the network battles. Each of these sides includes new types of infantry, heavy weapons, equipment, capabilities and improvements that provide access to unique tactical moves. For their application, eight new maps with different seasons are available. In addition, the game "Army of the Western Front" for the first time implemented a new development system that opens access to other unique materials and allows even deeper to plunge into the subtleties of strategy and tactics. The "Army of the Western Front", distributed as a separate product, will become a kind of door in the fascinating world of Company of Heroes 2 for new players. In addition to the above, its users will have access to all the other parties and 23 cards in the automatic mode, existing in the Company of Heroes 2.