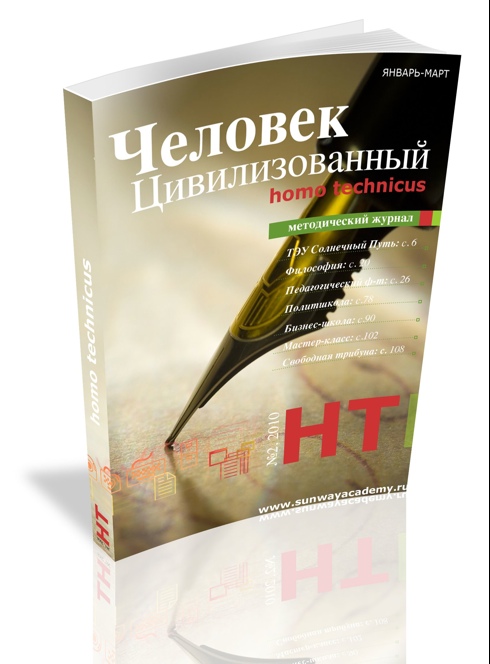 We read in a reputable newspaper: "Russia - a country of non-professionals." Reproach youth incompetent and unprofessional became almost fashionable trend. Found, you see, adult uncle scapegoat. They say that because we have so bad that completely unprofessional staff come for jobs. But then there are natural questions: a) is in charge of the preparation of these most unfortunate personnel, their upbringing and education? and b) and who have such smart and professional cultivated up to now?
We know perfectly well that no real criticism of the proposal is an empty carping, exercise, primarily the failure of criticism. Exactly what you are zealous critics can offer to remedy the existing situation? After all, a systemic crisis that gripped human society is not confined to the problems of the educational sphere. And shortcomings of the education system are just a consequence of deeper defects. Yes, even a complete failure of the state system, which in turn is a product of ideological impasse in which the society. What is a good example, which provides an educational ideology of the Young people who start to live? So let's give parents the brains and the system in order, and then you pokritikuem younger generation.
And we must rejoice when he suddenly thought of the young specialist or yet someone explained that the rescue of drowning - the handiwork of drowning, and began to think to look for mentors, learn and develop their professionalism, expanding the scope and influence. And the results of work will not keep long. Yes, because such personnel officers will fight. But this is an occasion to healthy competition and, therefore, to ensure that everyone think: I have something that I stand and what I can do to be more worthy? All in your hands, gentlemen future professionals.