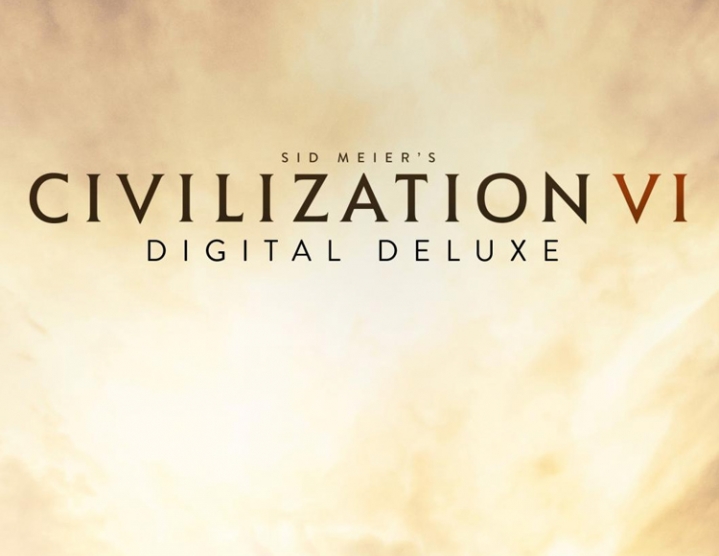 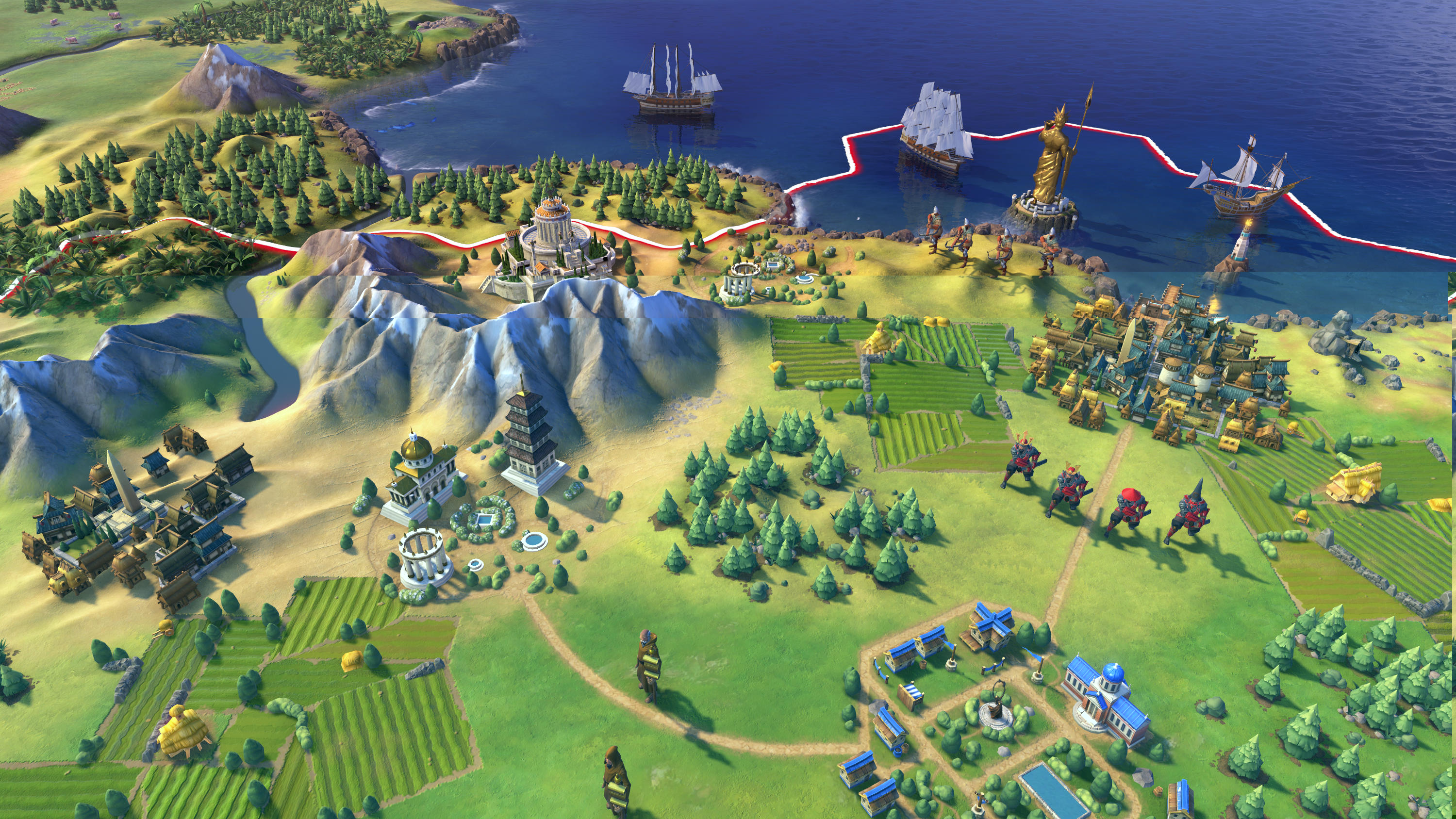 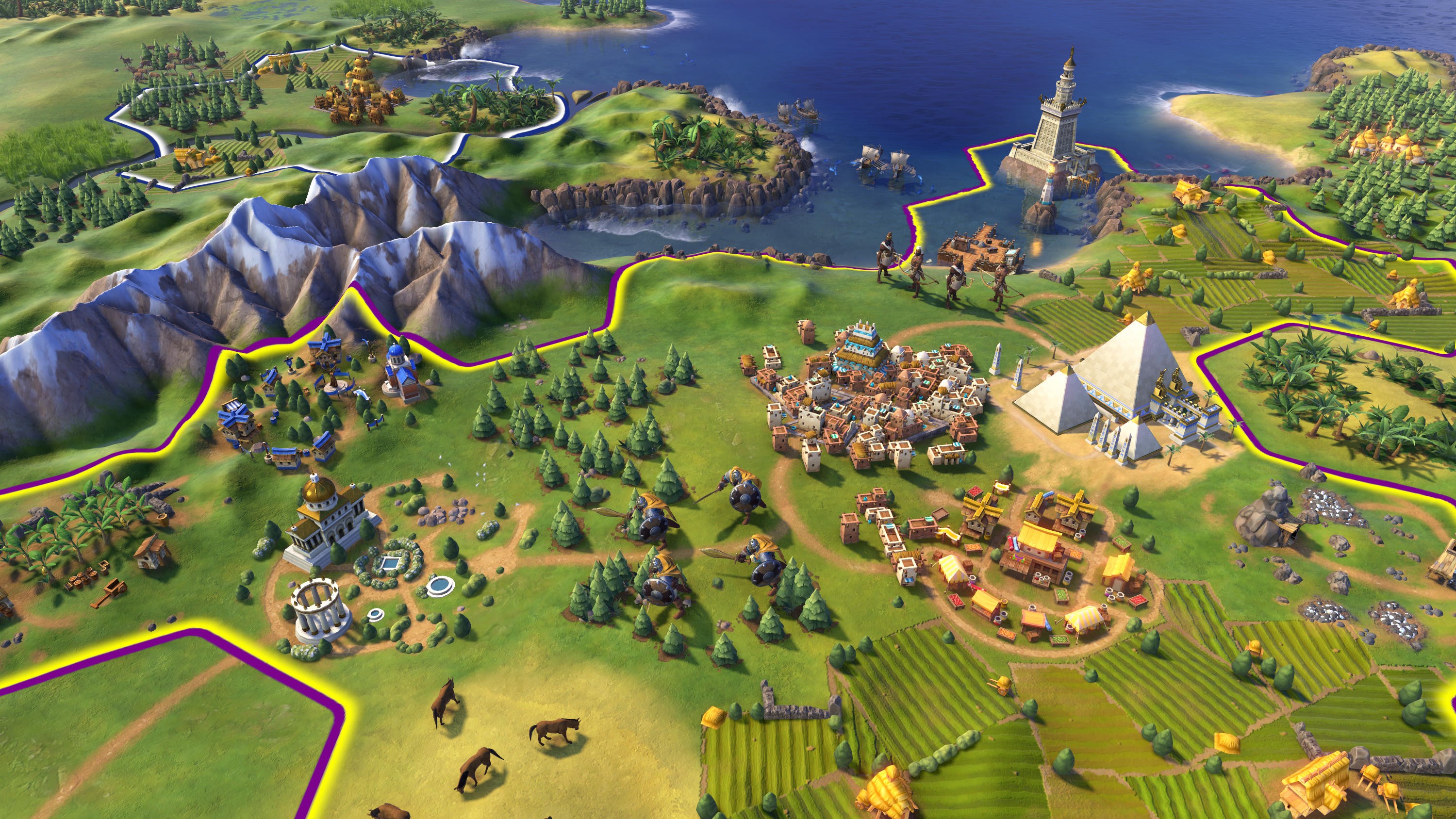 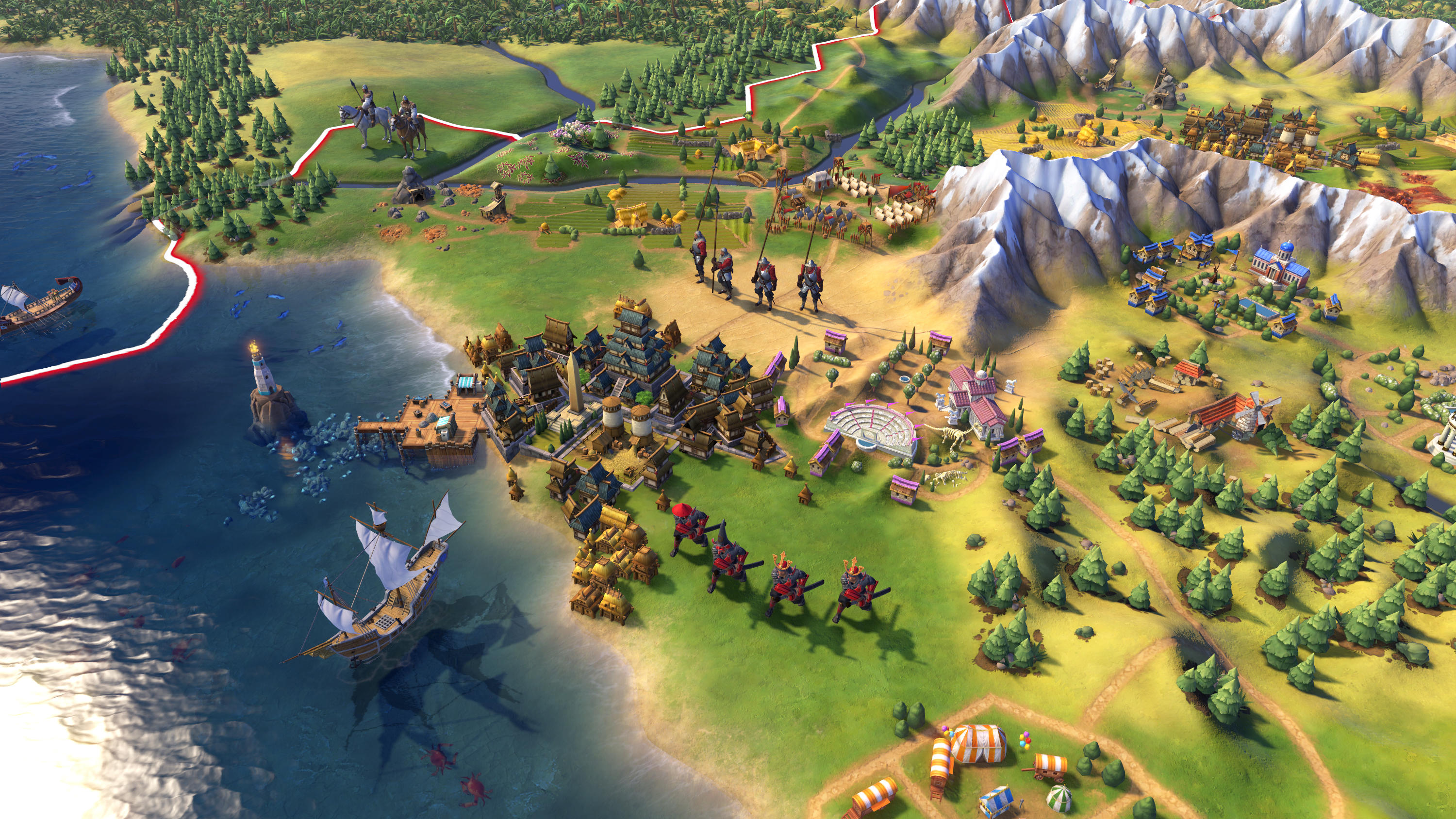 Description:
Founded by legendary game designer Syd Meier, Civilization is a series of turn-based strategies in which you are invited to create an empire that can stand the test of time. Conquer the world! Stand at the head of the Stone Age civilization and bring it up to the information age. Unleash wars, float diplomacy, develop culture and challenge the greatest rulers in the history of mankind to make your nation truly great. Civilization VI allows you to interact with the world in many ways: now cities are growing and gradually filling the space on the map, thanks to technological discoveries and the acquisition of cultural knowledge, new opportunities appear, while rivals pursue their goals based on their historical preferences and try to get ahead of you ways to victory, which can be won in one of five different ways. Expand the boundaries of your empire with the Civilization VI Digital Deluxe edition, which includes the full version of the original game, the “25 years of the series” digital soundtrack and access to six additions * that add to the game new scenarios, civilizations and leaders, and which will cost you less than buying separately:
Civilization VI - Set of "Vikings"
Civilization VI - Set "Poland"
Civilization VI - Australia Kit
Civilization VI - Set "Persia and Macedonia"
Civilization VI - Nubia Kit
Civilization VI - Set of "Khmer and Indonesia"

* Do not buy these add-ons separately if you have purchased the digital edition Digital Deluxe. They are already included in its composition. You do not want to pay twice?

Key Features:
HUGE EMPIRES: Your possessions will extend further than ever. Each city occupies several cells, and you can build them in such a way as to maximize the benefits of the surrounding area.

ACTIVE RESEARCH: Look for gains that will help the development of your civilization. This process can be accelerated by exploring the white spots on the map, improving the surrounding areas and entering into contact with new cultures.

DYNAMIC DIPLOMACY: As the game progresses, you will have new opportunities to interact with other civilizations, from the first days of mankind, when conflicts are an integral part of everyday life, to military alliances and difficult modern diplomatic negotiations.

COMBINED FORCES: Thanks to the rethinking of the concept of “one combat unit per cell”, you can now attach support units to conventional troops: for example, you can provide infantry with anti-tank weapons or order settlers to accompany your soldiers. Combat units of the same type can be combined, thereby forming formidable "troops" from them.

IMPROVED NETWORK GAME: In addition to the traditional multiplayer modes, you can help or challenge your friends in a lot of different scenarios, many of which can be completed in one game session.

CIVILIZATION FOR EVERYONE: Civilization VI will give experienced players the opportunity to make their empire just the way they want it to be, and thereby achieve success. The new training system will help new players to get acquainted with the fundamental ideas of the genre and easily plunge into the game from the first minutes.