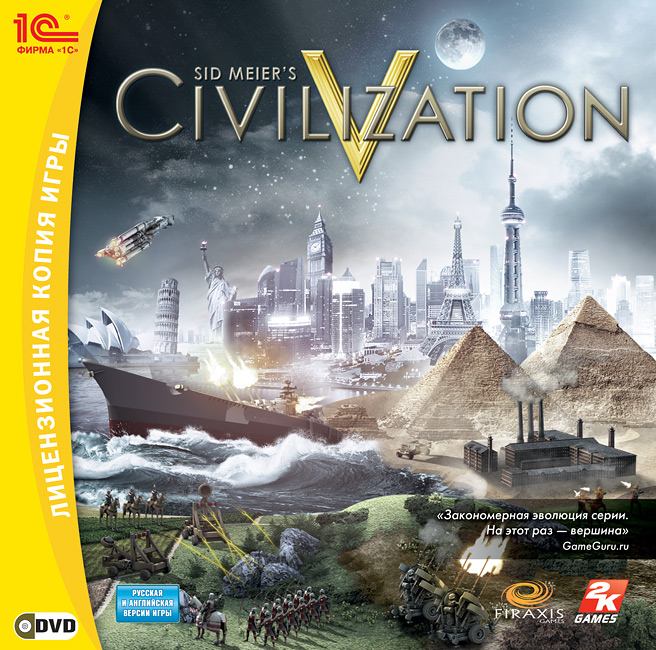 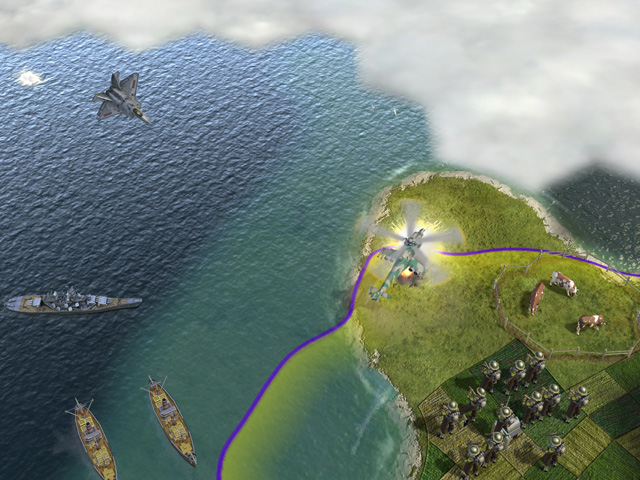 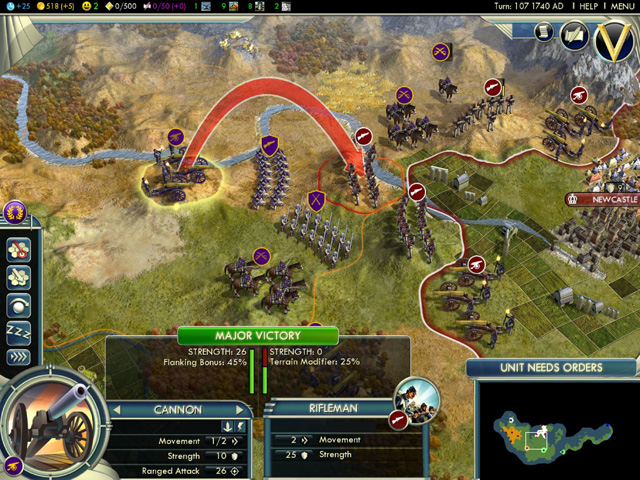 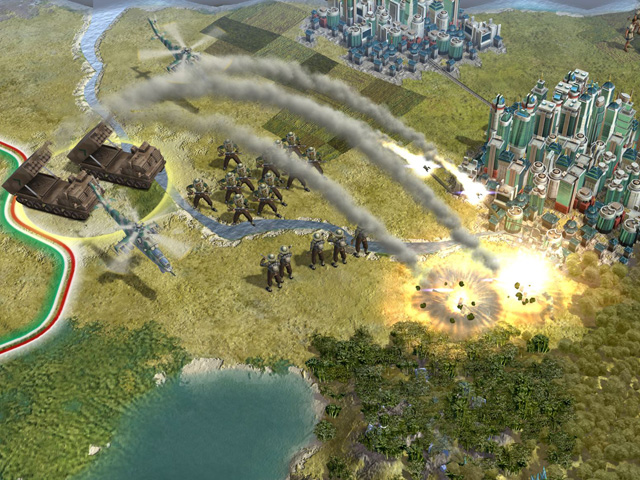 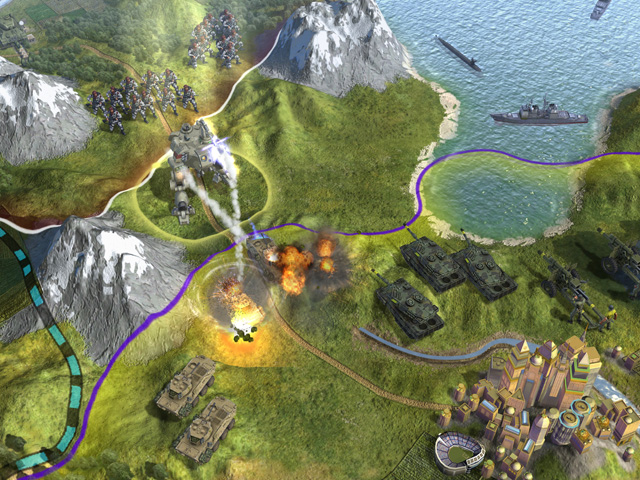 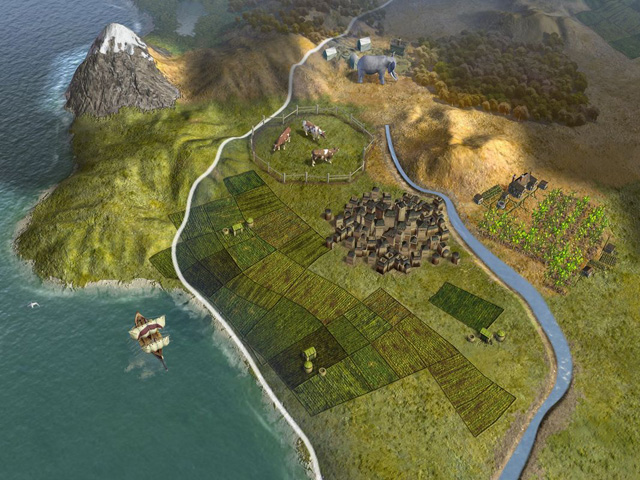 Activation: Steam / Europe + RU CIS. The game can be activated in Europe (except Serbia), Russia and the CIS countries.

Buying the game "SID MEIER´S CIVILIZATION V", you are guaranteed to receive a license activation key to the Steam platform immediately after payment. All keys are from the official supplier.

In the more than twenty-year history of the civilization series, more than nine million copies of the game have been sold worldwide, making it the greatest global strategy game of our time. The fifth incarnation of the legendary "Civilization" takes a new level of quality: opportunities and development options greatly increased, enemies become smarter, network game — interesting and varied, and graphics — beautiful.

Lead your nation through the centuries — from primitive society to high-tech civilization, survive the "Golden age" and stand at the origins of world religions, invent the wheel and the nuclear reactor, build the Pyramids and the Statue of Liberty, meet the greatest political leaders, prove yourself as a diplomat or strategist — all this is possible in Sid Meier´s Civilization V.

Admission is free
Convenient, intuitive, elegantly designed interface will allow beginners to quickly get used to the game world. Veterans will appreciate the depth of study, detail and extensive management capabilities that have made the series famous.

Communication and creation
Civilization V is a game for like-minded people. Compete with players from all over the world or compete with friends on the local network. Make any modifications to and download other people without leaving the game.

Earthly beauty
Explore and conquer a wonderful and truly a living world, created with the help of graphics technology of last generation.

Play as any of the 43 historical leaders and wage war on land, sea, and air, engage in diplomacy and espionage, establish religions, and discover new technologies-all in the name of creating the most powerful Empire in the history of the world.

Wars between empires are played out on land and at sea. The ability to fire at a distance will force you to carefully develop a strategy to achieve victory on the battlefield.

Negotiate with the most insidious of the world´s known rulers, each of whom has his own plan of victory. City-States become prizes for the control of which the great powers of the world will wage a diplomatic war.

Grow great prophets and create your own religion that you can change and develop for yourself.

Send spies to foreign cities, where they can conduct intelligence, steal the latest technology from your rivals and prevent the conclusion of alliances with city-States.

Turn your cities into international trade centers. By concentrating in them the trade routes that pass through the land and sea, you will ensure wealth and prosperity for your people.

Fight with other players for power over the world.

1. Download and install Steam - http://store.steampowered.com/
2. Register a new Steam account or log in to an existing one.
3. Go to the "Library" section and in the lower left corner select "Add game", then "Activate on Steam".
4. To enter the key.
5. After activation, the game will appear in the list of games, and you can download it from Steam.

If you have any problems, do not rush to put a negative review, be sure to contact us and we will try To help you.