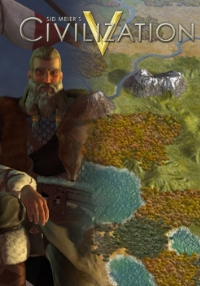 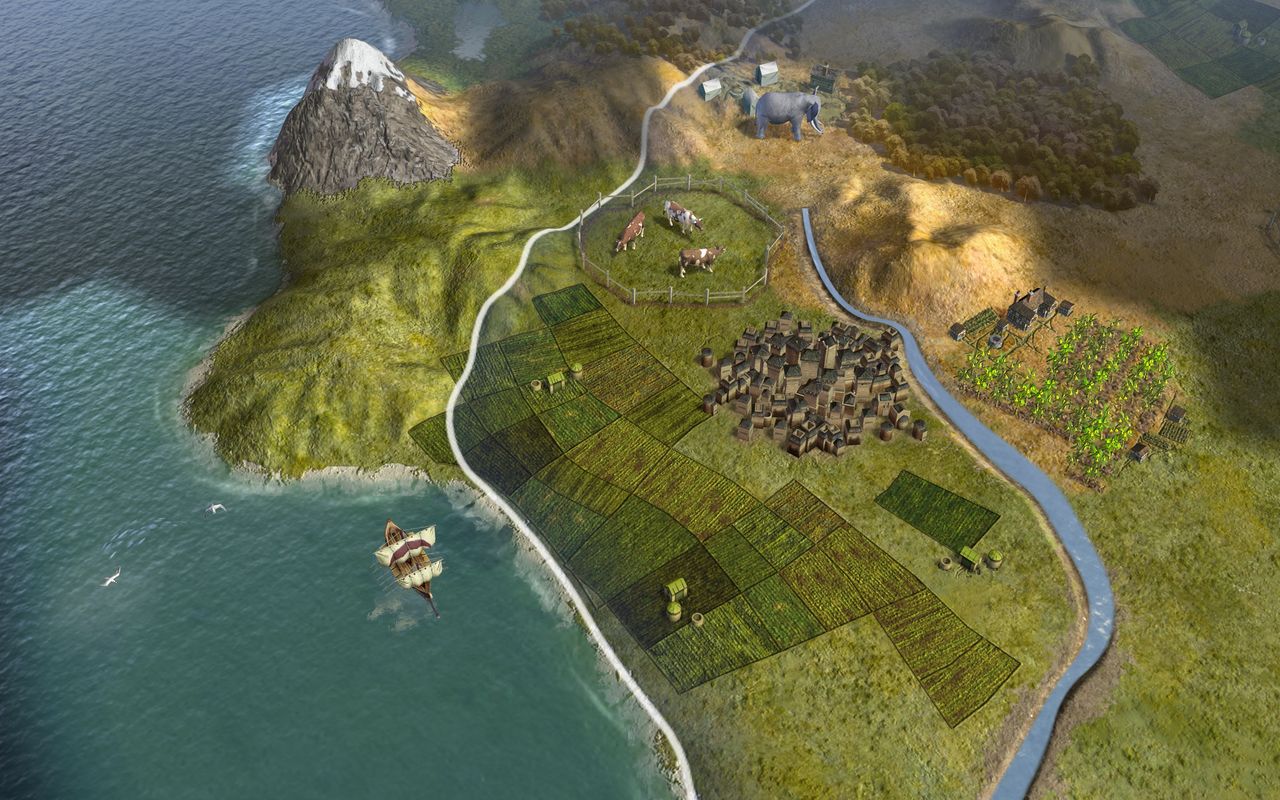 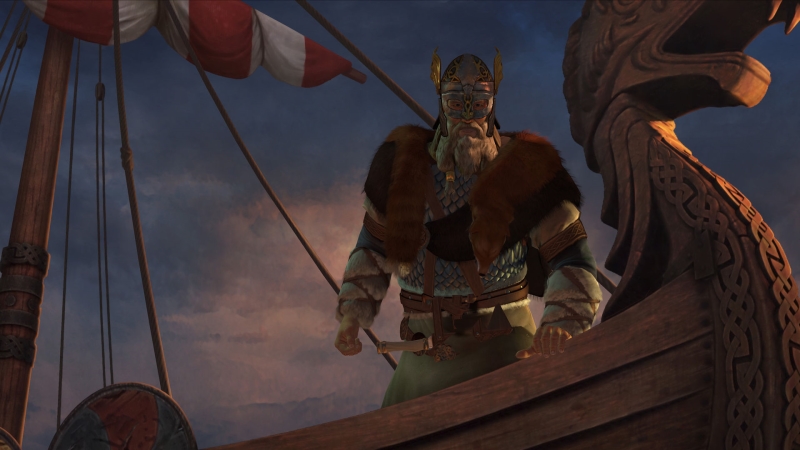 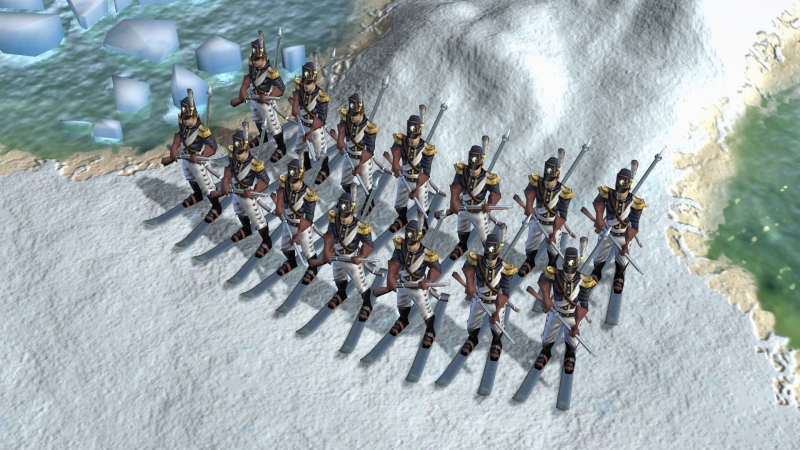 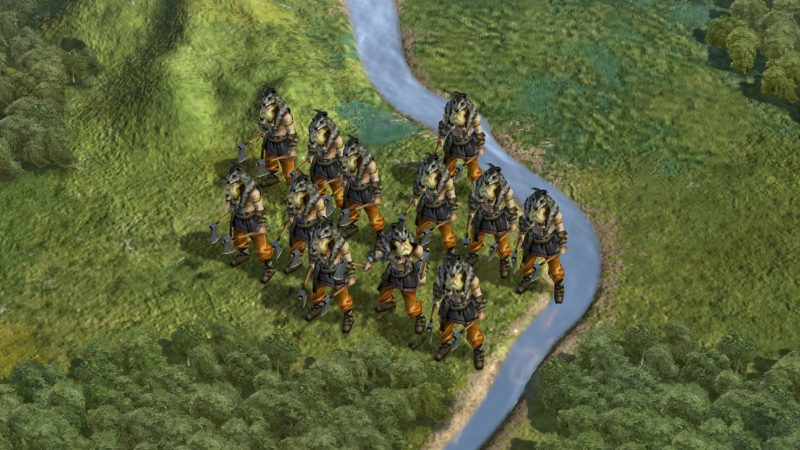 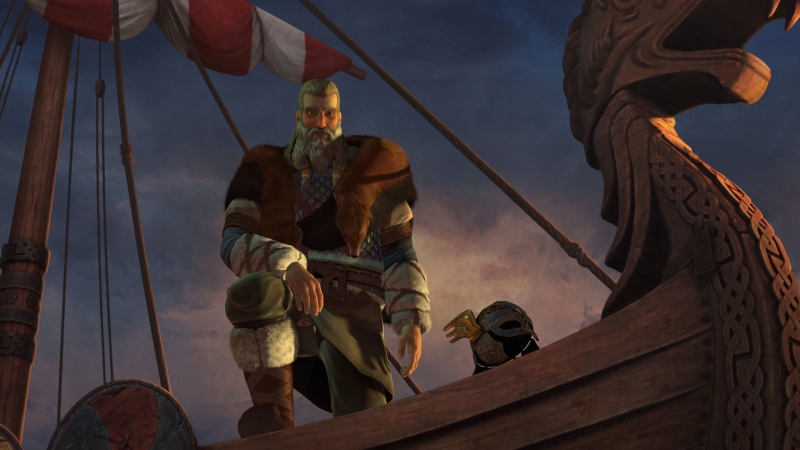 To run an add-on, you must have installed licensed Sid Meier´s Civilization V.

Composition:
Civilization V: Explorer´s Map Pack
On five maps recreated historical areas, characterized by curious features of development, which in turn affects the gaming experience. The other five cards are based on certain natural conditions that vary from game to game and offer non-trivial tests. Deserts where sandstorms rage and mysterious impassable Amazonian jungles exotic Caribbean and the harsh Bering Strait - each card will be a kind of "strength test" for researchers and conquerors of new lands. Civilization and Scenario Pack: Denmark - The Vikings
The addition of "Civilization and Scenario Pack: Denmark - The Vikings" gives you access to the civilization of Denmark and the new scenario "1066: Fatal Year for the Vikings", expanding the already enormous possibilities of the game Civilization V. Rule the world like Harald I Blue-tooth using the powerful Berserkers and military skiers!