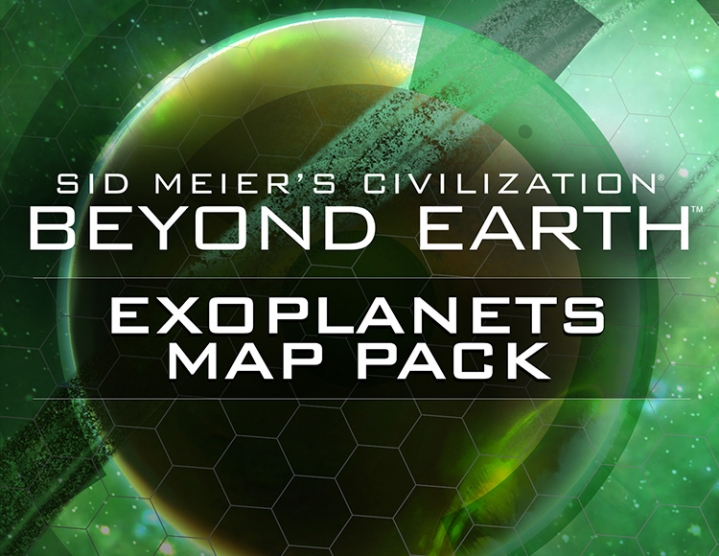 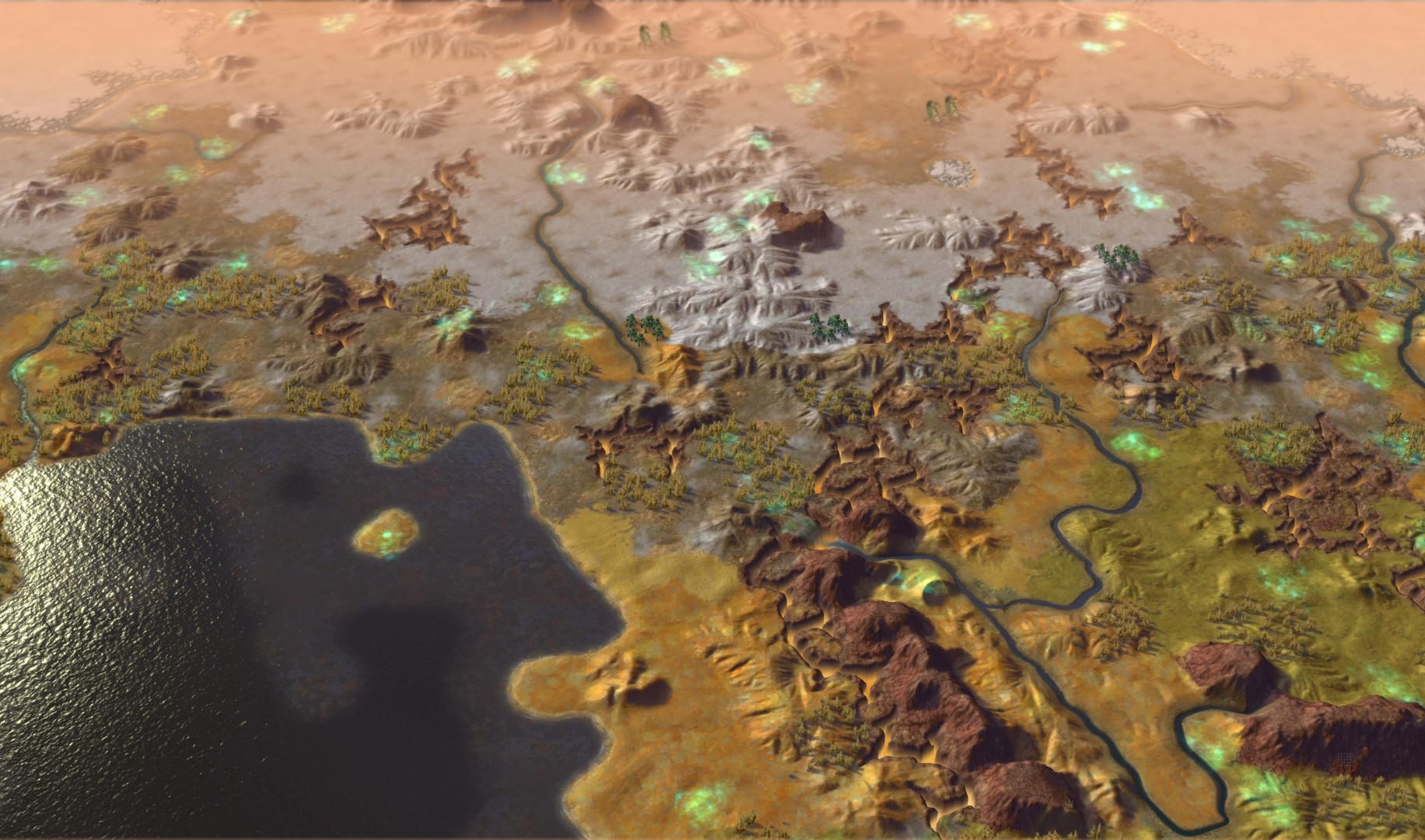 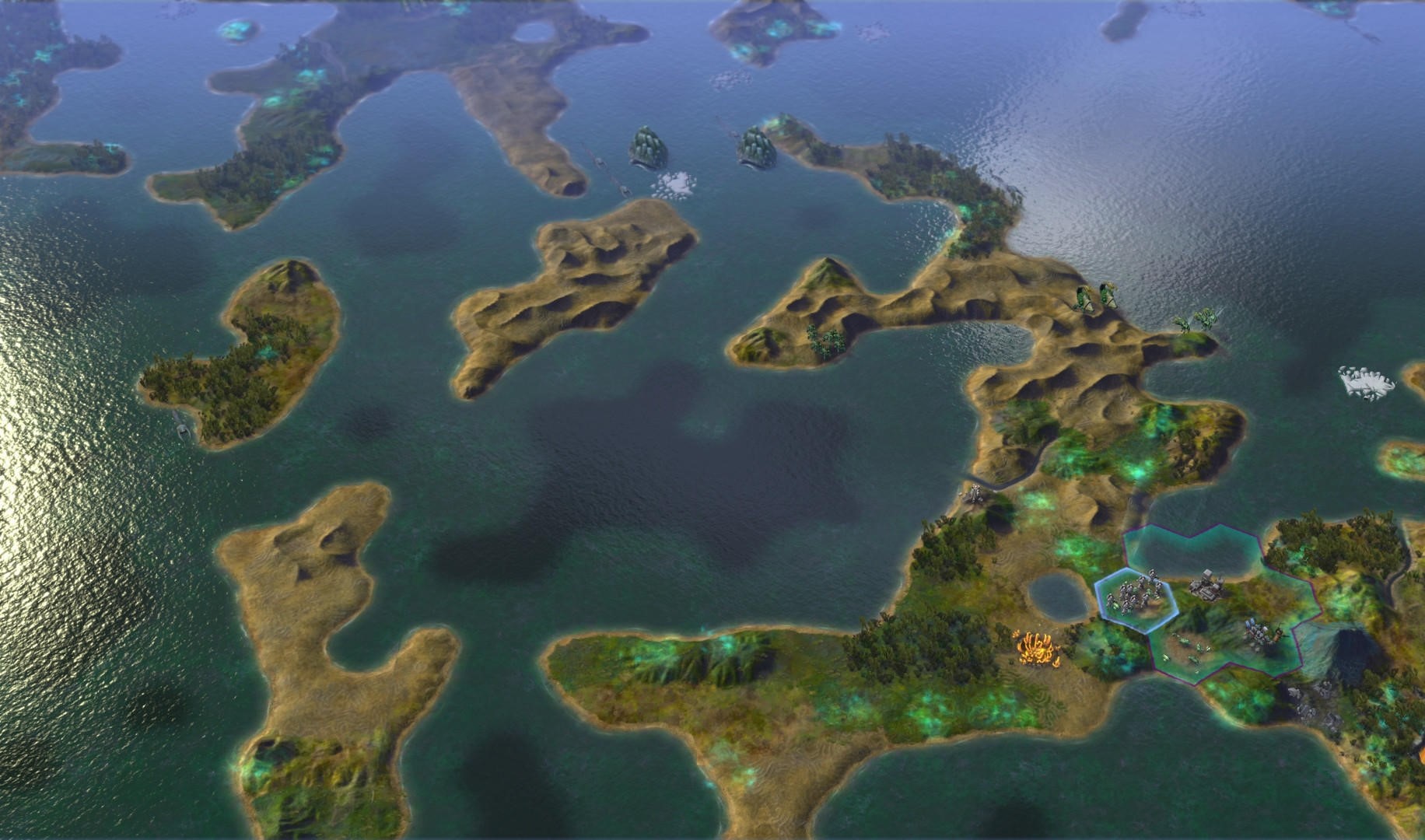 Description:
Important: To activate the key, you must have the original version of Sid Meier´s Civilization: Beyond Earth. The "Exoplanets" map set includes six game maps created on the basis of real planets from outside the Solar System. Each time a new game is created, a special module randomly generates the geography of the planet, improving the quality of re-play in new alien worlds. The set includes the following planets: Kepler 186F: a blossoming, forest-covered planet, one of the first known "earth-like" planets.
Alpha CentauriBB: a planet that is orbiting the nearest star to the Sun. Historical documents on the settlement of the continents of this waterless planet are well preserved.
Tau Cetad: this planet of seas and archipelagos abounds in resources and diverse forms of life.
M?zertvenikaf: a planet revolving around a dim star synchronously. Its southern hemisphere is an incandescent desert, in which the sun never sets, the northern hemisphere is eternally submerged permafrost.
Eridanae: an alien world with a shallow water resource, suffering from the reflective effects of tectonic forces.
This Lisichkib: a mysterious, recently discovered planet with a notorious landscape.